It might be 24 months away from a debut, but Disney are securing their voiceover talent for The Lion King in quick time. As the studio puts on a show for their intellectual property this weekend at the D23 Expo, a deal was said to be agreed with Hugh Jackman to takeover the role of the film's antagonist Scar. That was until his representatives shot down the chatter to categorically deny his involvement in the project.

The Aussie has been out and about promoting his upcoming musical drama The Greatest Showman, a title that continues the actor's long and healthy relationship with 20th Century Fox. But while that movie alongside Zac Efron awaits a Christmas Day premiere, it is the live-action reboot of the 1994 classic that has people talking.

Wolverine-Walt Link up Leaves Everyone Guessing

As Omega Underground reported on the negotiations that have Jackman lined up for the part, it would be the 48-year old Sydney local who appeared to validate the source. Taking to social media, he simply tweeted out a selfie in front of Walt Disney's statue at Disneyland with the caption "PARTNERS @Disneyland."

With pop star sensation Beyonce rumored for Nala, Jackman would have been joining the likes of Whoopi Goldberg, Cheech Marin and Jim Cummings. Although their roles are yet to be specified, we do know that Donald Glover is voicing Simba as Billy Eichner is doing so for Timon and Seth Rogen as Pumba.

Jackman's representatives would explain that there is “absolutely no truth” to the Scar reports, leaving many to question what his Disney association will lead to. 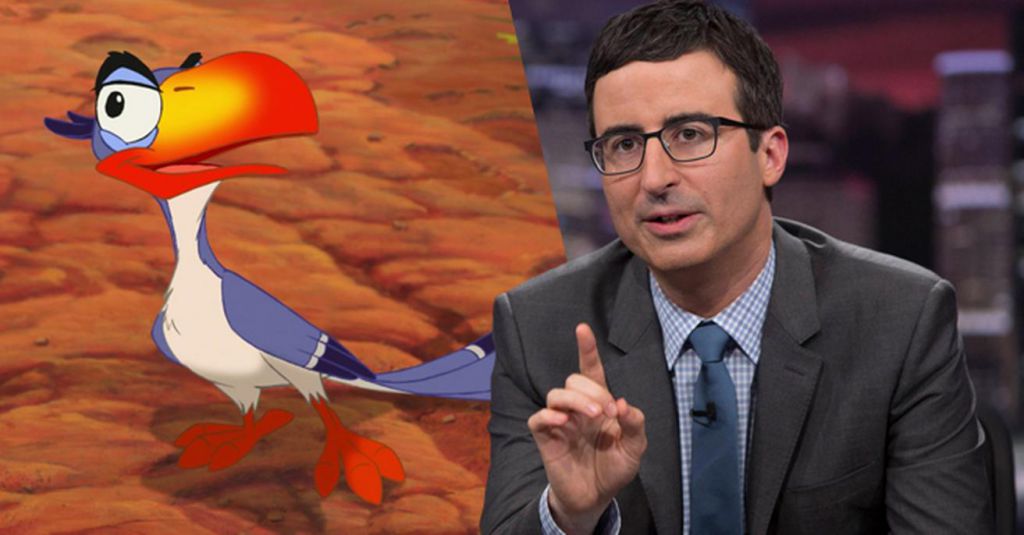 Diversifying the cast from charismatic, versatile Hollywood icons to a late night television host, Last Week Tonight with John Oliver's own John Oliver has signed on for Zazu, a character that was brought to life in 1994 by compatriot Rowan Atkinson. The English comedian has resided on HBO since ending his tenure with The Daily Show on Comedy Central.

As the production prepares to have the actors lend their voices to the project, Superhero Hype offered a short insight into the installment that Jon Favreau will direct. They explain that the filmmaker is sticking to the formula that won him and Disney so much acclaim for The Jungle Book remake.

"It's basically the opening of the original with all the animals heading to Pride Rock," the website said of the teaser broadcast at D23. "Like Jungle Book, it looks phenomenal! We see baby Simba and Rafiki rub red goo on his forehead. The shots look straight out of the animated film with 'Circle of Life' playing over. It pretty much matches the original animated teaser if I'm not mistaken."