Directors who have had their hands burnt in the aftermath of a superhero flop tend to be fairly open about their experiences in the years that follow. Take Joel Schumacher with Batman & Robin or David Ayer with Suicide Squad as case studies in this respect.

Now filmmaker Brian Taylor has sat down with Flickering Myth to reflect on his 2011 Marvel installment Ghost Rider: Spirit of Vengeance with a fair degree of blunt honesty. Disappointing at the box office ($132.6m) and with moviegoers in general (17% on Rotten Tomatoes), the director harked back to an original plan that would have seen the character be showcased in a dark, disturbing R-rated horror picture - a prospect which was quashed by executives. 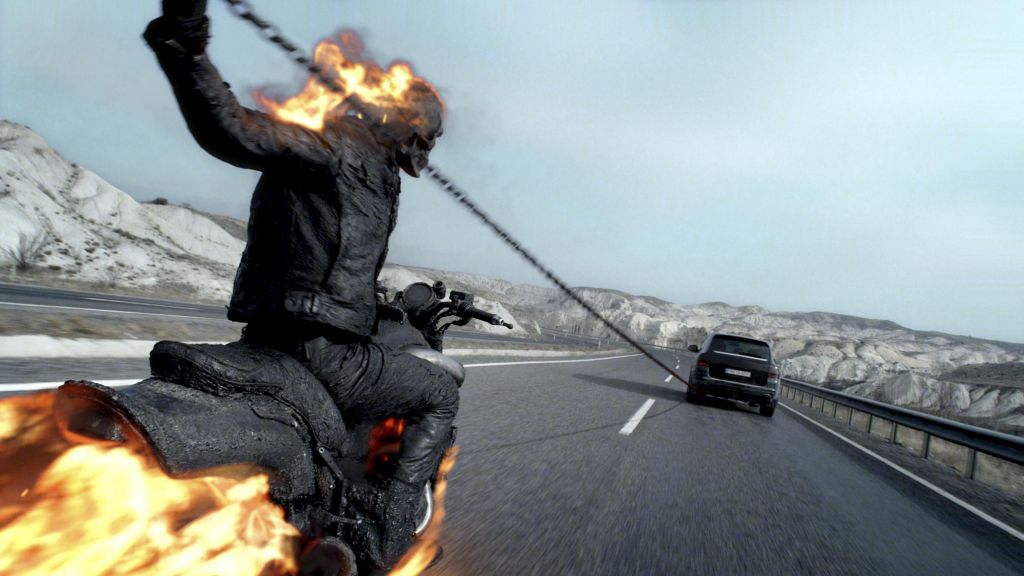 Co-directing the follow up to the 2007 original with Mark Neveldine, Taylor believed the ingredients were there to make the sequel work. What he had hoped for was Columbia Pictures embracing Goyer's first take, one that would have been a gamble at the time yet a far greater success given the reception of the watered-down version.

"I think that Ghost Rider should be an rated-R, horror character," he argued. "The original script that David Goyer wrote for that movie, which was actually written almost a decade before the first Ghost Rider film, was a hardcore, rated-R horror script and it was awesome. Then, in the time between that and the second movie, the script had been rewritten literally 14 times or 16 times or something like that to the point where it was kind of a mess. It was also just a little too clean and a little too restrained. If we had had the opportunity to do the original, rated-R Goyer script, I think that movie would've been a classic." 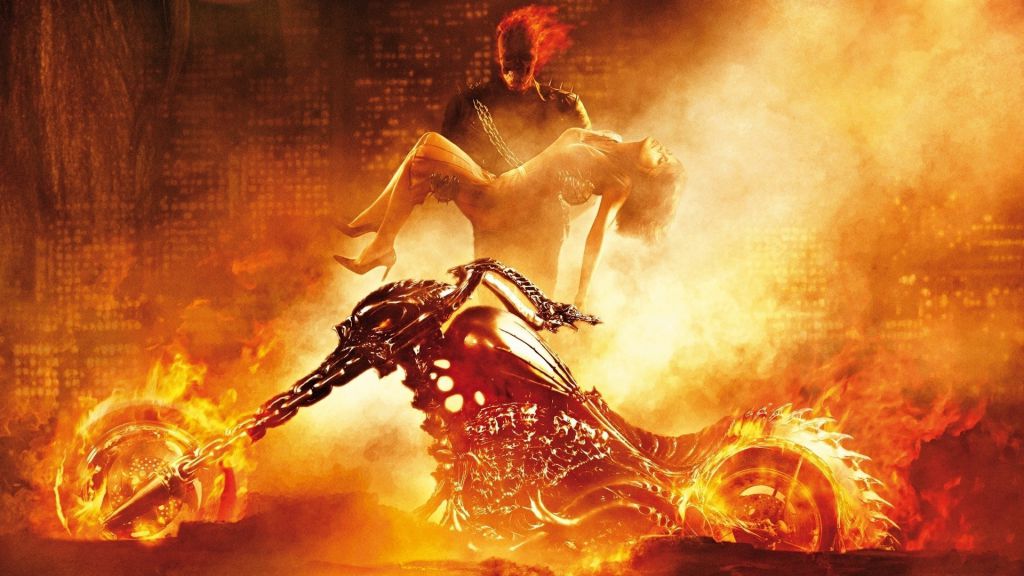 Ghost Rider would subsequently be relegated to the realms of Agents of S.H.I.E.L.D. on the ABC series. For Taylor, this encapsulates the worst of the comic book figure as he holds out hope that a new R-rated reboot might one day take place.

"I think the cast was really good and I think we got a lot of things right. I think the design of the character was fantastic. The way we did Ghost Rider as a tar-bubbling, black, charred creature was absolutely the right take on Ghost Rider. They've brought that character back on TV now and he looks like the clean, vanilla, G-rated character again. That version really has no interest for me, but I do think a scary, rated-R, horror superhero movie is an awesome thing that should be done and I wish that Ghost Rider: Spirit of Vengeance had been it."