Gone are the days when a movie theater was used for just movies. The August 26 showdown between undefeated boxing champion Floyd Mayweather Jr. and his converted UFC rival Conor McGregor has been billed as box office and now the fans can get the best thing to a ringside seat experience.

According to Cinemablend, a single adults ticket is selling for $40 and while that is certainly dearer that attending a latest motion picture release, it is well and truly more affordable than purchasing the fight via pay-per-view. That option is said to put punters back a cool $100, leaving many to see the theater as a quality location to see the action uninterrupted by the surrounds of a pub or club. 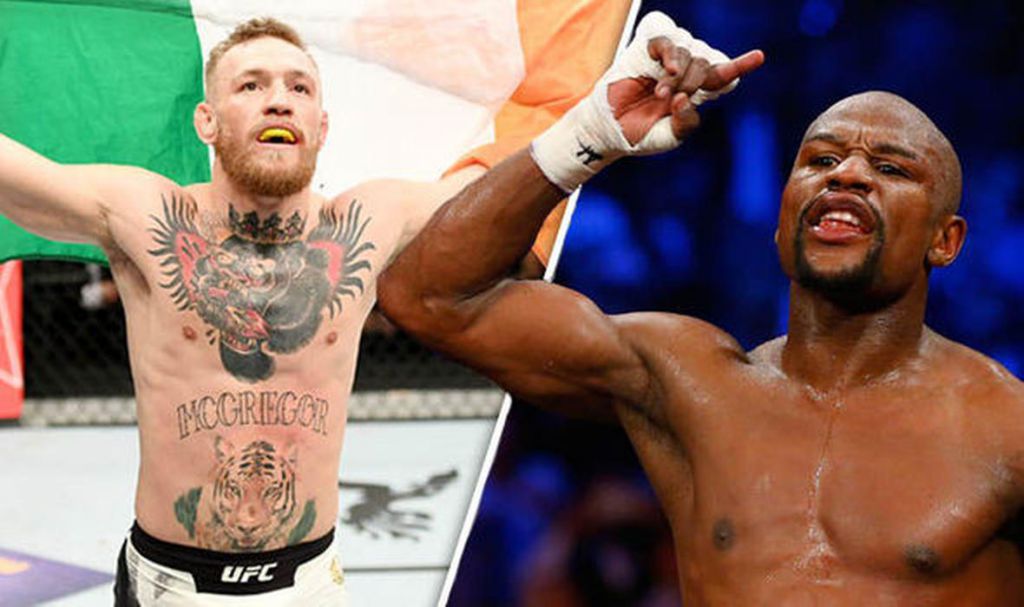 What makes this fight fascinating is the contrast between the two figures. On one side of the ring stands a pure boxer at 49-0 who has come out of retirement. Floyd Mayweather Jr.'s father was an accomplished boxer himself and with the multi-millionaire set to bank a sizeable fee, the opportunity to showcase his wares against the confident Irishman was too good to turn down.

Then there is McGregor, a UFC champion who has taken the bold and maybe naive gamble of taking Mayweather on his terms. As Manny Pacquiao's trainer predicts a knockout victory for the American, few boxing aficionado's give the 29-year old from Dublin a genuine chance to create history.

Promoting Transformers: The Last Knight, Mark Wahlberg was more than eager to switch attention to the fight. He sees McGregor's strength and tenacity as incredible weapons.

"Well obviously Mayweather has the advantage and he's been very careful in choosing to have him in the ring and not the Octagon," he said. "But Conor I think is a different kind of fighter. If you look at Canelo (Alvarez) - Canelo never really went after Mayweather. I don't think he has the power to knock out McGregor so I think Conor is going to be able to go in there and take a couple of shots. It will be interesting to see if he catches Floyd if he can handle that power."

When recording artist and Power star 50 Cent appeared on Jimmy Kimmel Live!, he argued that the matchup was right for all parties.

"I thought it was a good fight from the beginning," Jackson remarked. "You can't not give a fighter - you can't not give him a puncher's chance. Anybody can land a shot and change everything. There will be no kicking or elbows or nothing like that."

While Arnold Schwarzenegger would not weigh in on the contest, his Expendables co-star Sylvester Stallone was backing McGregor. He sees the underdog as a modern day Rocky.