With two new horror titles being release between studio pair New Line Cinema and Warner Brothers in 2017, executives have decided to use one installment as a means of teasing another. According to a new report from Trailer Track, they explain that the August 11 premiere of Annabelle: Creation will provide a 4-minute and 12-second preview of Andres Muschietti's IT.

Anticipation to purchase theater tickets will only increase, with this extended short to be kept clear of online distribution - pending any Avengers: Infinity War-style leaks. This is a clever marketing ploy by the studio that will only heighten expectation for the Stephen King adaptation in September. 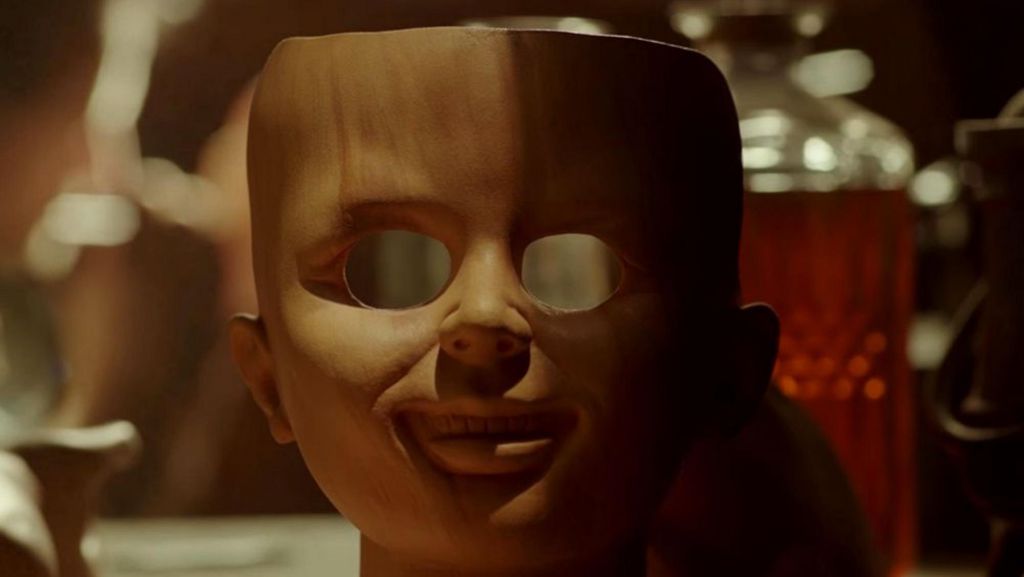 Speaking with Thomas Harris at Flickering Myth this week, Annabelle: Creation director David F. Sandberg was quizzed about his inspiration for making the horror picture. Rather than work off an appetite of slasher hits, he referenced a Jack Nicholson classic that carried the perfect soundtrack.

"Yeah, the two big references I had was The Haunting for cinematography because I loved that wide-screen cinematography of the original The Haunting from 1968 or whatever and just for the music, The Shining," he explained. "The soundtrack for that was a big inspiration because for that they’d have a lot of stuff from Krzysztof Penderecki who was the composer and the use of that so the temp music for the movie was all Penderecki so it sounded very much like The Shining so I was kind of worried that I was going to miss it so much once we replaced it but Benjamin Walfisch did a great job of emulating that feel." 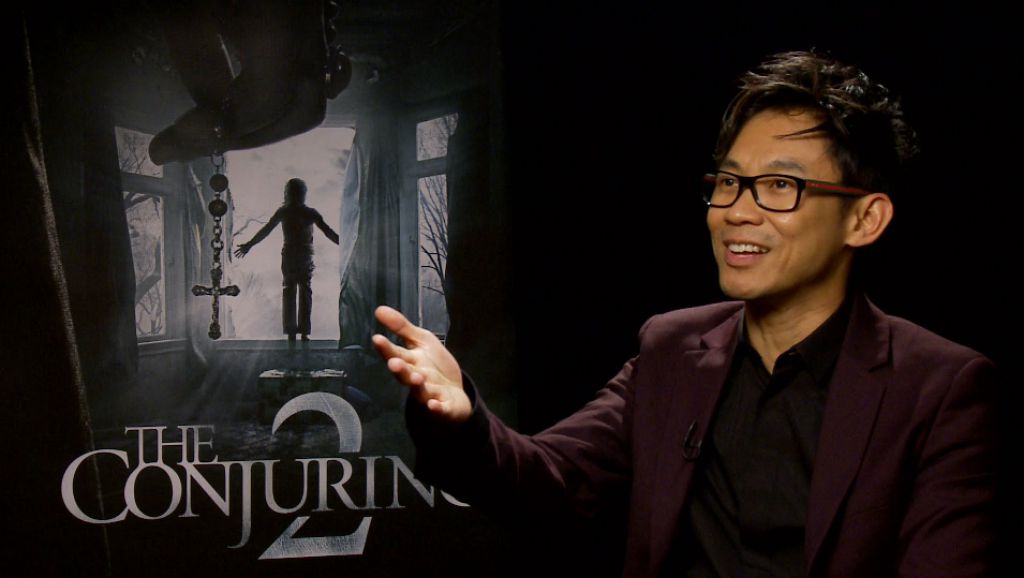 While the critics have praised his style of filmmaking, Sandberg offered an insight into the man that is manipulating the series behind the scenes. James Wan might be busy, but he is having just enough involvement to ensure his franchise runs smoothly.

"He wasn’t as involved in Annabelle: Creation because he’s a busy guy with Aquaman and everything going on but he was involved in the script stage and he wanted to make sure that we had tied it in with the universe that we have with reference to the nun and the same demonic presence from the first Annabelle in this one. Other than that, it was a pretty free process."

Despite a lack of experience from the 36-year old Swede, Sandberg was not anxious about helming a project of this scope. As far as he is concerned, the spinoff territory became its own entity.

"I didn’t feel that much pressure because it still felt like it is sort of a separate thing almost to The Conjuring so I think it would have be more daunting if it was The Conjuring 3 or something like that compared to Annabelle which is like its own separate thing, with its own story so it kind of felt like I was still doing my own thing even though it is within this universe. I was alright with that, there was more pressure on Lights Out to make sure that it turned out good so that I would get more chances."