Like much of his generation, 45-year old Eli Roth grew up on a steady diet of Bruce Willis blockbusters. The action veteran has done it all. But, of late, it is fair to say the 62-year old's star has faded since the glory days of the 1990s.

Yet the filmmaker sees a 2017 rendition of Death Wish as the perfect tonic to reviving Willis as he reboots the classic Charles Bronson 1974 title. Bringing aboard Vincent D'Onofrio, Mike Epps and Breaking Bad star Dean Norris as the supporting cast, Roth believes the movie will restore a lot of faith in the Looper star. 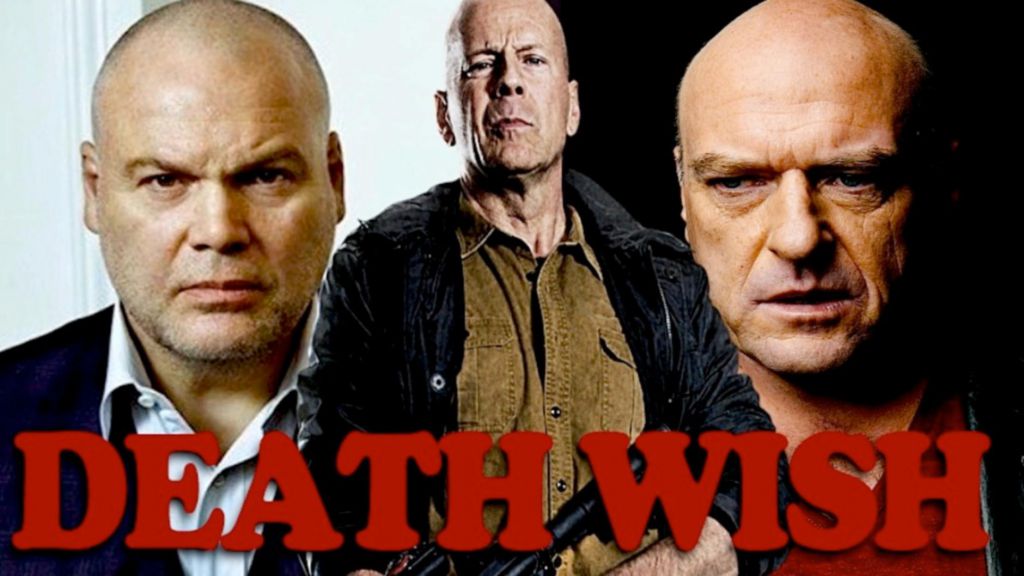 Speaking with Yahoo about the feature that is in the post-production phase, Roth sees a lot of currency left in Willis as he illustrated no concern about casting a lead who is in his 60s. If anything, this is the ripe age to begin his own franchise in the part of Paul Kersey, following in the same path of Liam Neeson.

"We wanted to bring back that great, classic Bruce Willis we all know and love and just do a fun, badass update of a revered classic," said Roth. 'I wanted to bring Bruce back to that Fifth Element, Unbreakable, Die Hard glory and have him craft another iconic performance, and I really think he did it. I mean I really think this can be his Taken. The fun is watching him go crazy and watching someone slowly move the moral goal post." 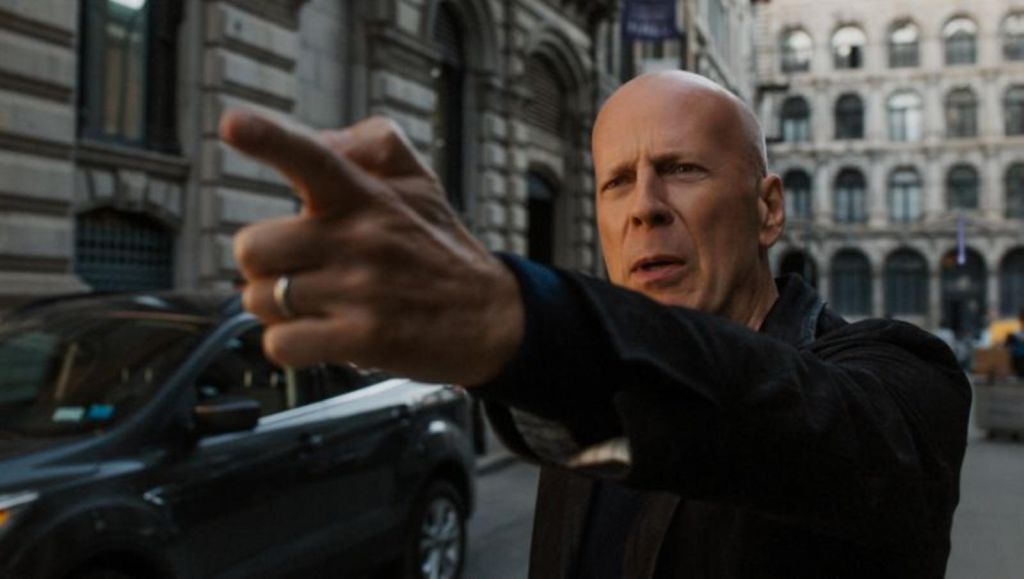 As a handful of images fresh from the set have been showcased online, Roth wanted to draw a distinction between this installment and others of its type like John Wick. Paul Kersey is not a killer by trade, he is just an average man backed into a corner.

"What's interesting about Death Wish is it's not a CIA guy who's coming out of retirement, you know, he's not John Wick, he's not a professional assassin," Roth remarked. "He's a normal guy, he's a surgeon, he's a dad, he's never picked up a gun in his life. And with each kill as he gets closer to finding the people that did this to his family, he gains a new skill. He gets better and better and better. So by the end of the film he's really much closer to John McClane... The very things that make him a good surgeon are what eventually make him a great killer.""

Death Wish will open across theaters in the United States on November 22.