This week marked the 10th anniversary for Superbad, seeing a number of the cast and behind the scenes crew look back on their creation with The Ringer. The R-rated teen comedy saw a fresh batch of young actors cast in a coming of age story, showcasing the awkward, manic and outright hilarious adventures of Seth (Jonah Hill), Evan (Michael Cera) and newcomer Fogell a.k.a. McLovin (Christopher Mintz-Plasse).

With comedy regular Judd Apatow onboard the project as a producer, he told the site that writers Seth Rogen and Evan Goldberg crafted something truly special.

"Seth and Evan had an incredibly unique way of writing dialogue in the way high school people spoke, and that’s what was magical about the script," he explained. "I knew they were doing something no one had done before. And in the first draft I saw, it had the penis drawings, it had the period blood sequence  -  a lot of the big set pieces never changed." 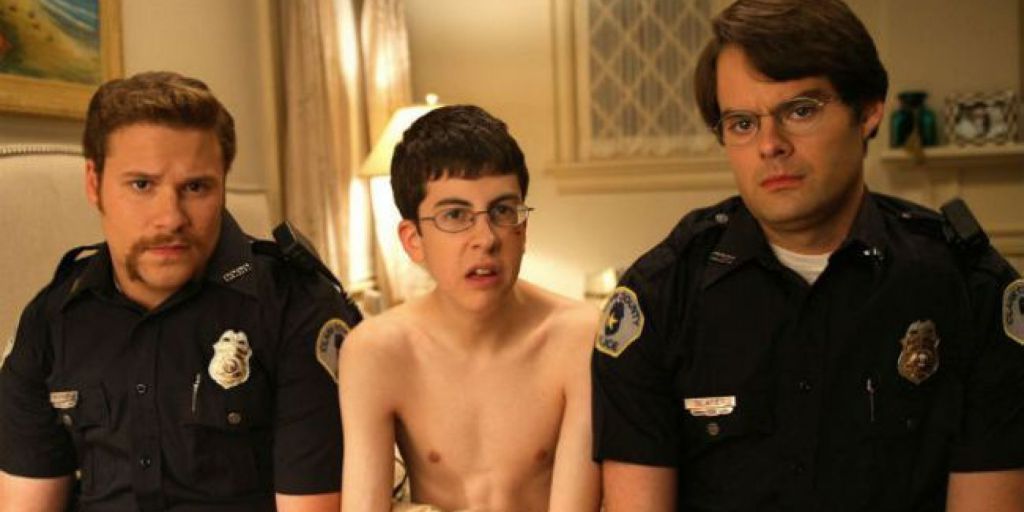 Rogen an Goldberg now work as a writing and producing team for the action-horror series Preacher, using Superbad as a kickstart for their filmmaking careers. As Goldberg would have it, this was not some well designed grand plan - the picture was made out of pure boredom years in advance.

Being Canadians who were in foreign land, Rogen admitted that they would usually be spotted in their underwear due to the heat. Or so they say.

"We weren’t, like, tapping into our chi," remarked Rogen. "We were just both Canadians living in L.A., where it’s f***ing hot all the time." 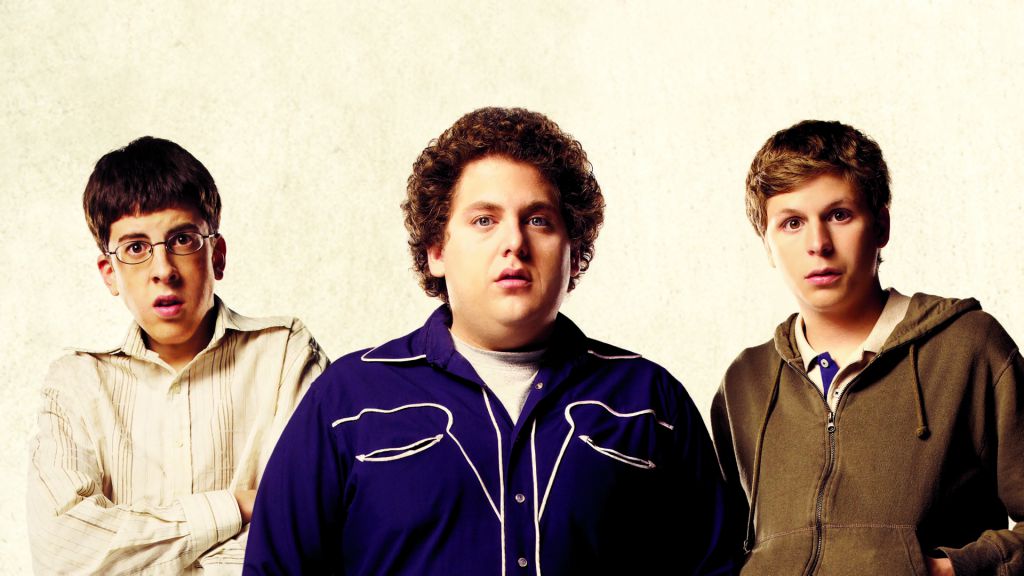 Superbad would see Mintz-Plasse score his motion picture debut. As Rogen recalled, this role was in no due part to his co-star Hill.

"Jonah f***ing hated him," Rogen recalled. "He was all over Jonah's lines, completely disrespectful of the process, probably due to a lack of experience. I remember he walked out of the room and Jonah was like, 'Not that guy.' And we were just like, 'Oh my god, you don't understand how much more that makes us want him.'"

Hill would not deny the claim, remembering how much the inexperienced performer got on his nerves.

"Chris just immediately shut me down. So combative. I was really annoyed because this guy wouldn't let me say anything."

One of Hill's most infamous catch cries in the film was his abbreviation of DTF. Despite it taking off in popular culture, he would not claim credit for it.

"I didn't come up with it - these kids I knew were taggers and their crew was called DTF, 'Down to F***.' I just said it in a scene and they left it in."

Such was its common use, it would become a go-to line for one character in MTV's Jersey Shore.

"They were hyped it was in the movie. (But then) they were really pissed off. The Situation ... made T-shirts and made a lot of money off it. I just thought it was so interesting - you say this thing that comes across your mind in a moment and then it's just there forever."