With every other property undergoing the reboot treatment, one iconic character has seemingly been left behind. Friday the 13th became a cult classic in 1980 before a feature of the same name was rebooted in 2009.

10 sequels and crossovers were created within that three decade span, seeing Jason Vorhees slice and dice his share of vulnerable teenagers. Yet for producer and screenwriter Nick Antosca, he would have delivered a fresh installment by now were it not for a serious stumbling block.

Friday Romps Are Their Own Inspiration 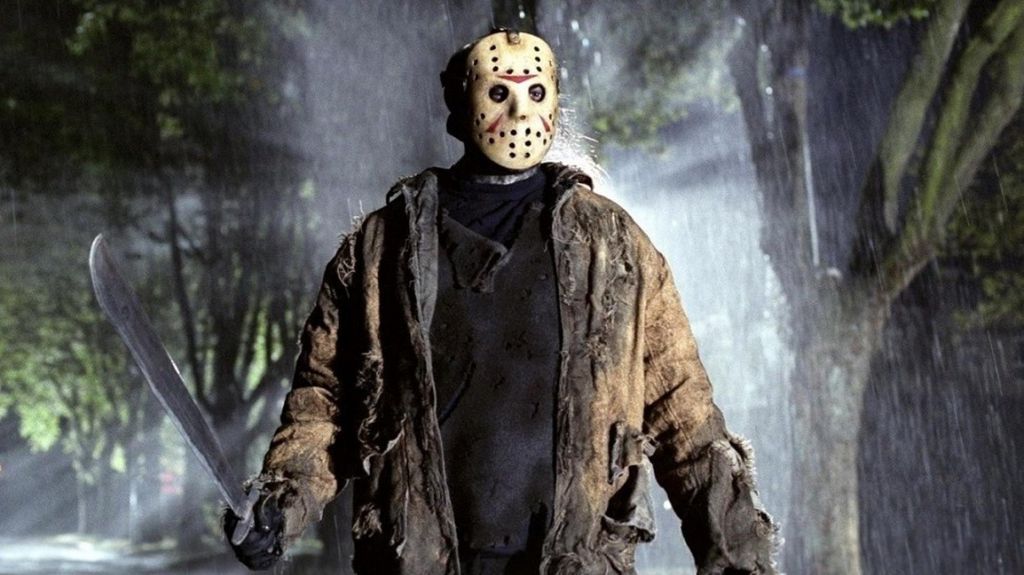 Speaking with Bloody Disgusting, Antosca was asked about his inspiration for the screenplay. Despite not getting beyond the first draft stage, it would have been a traditional interpretation.

"The Paramount Friday the 13th movies. Plus Jaws, a little bit. We just wanted to make a classic Jason movie, with kids at camp who get slaughtered, and great kills and some characters you actually enjoy hanging out with til they die. David Bruckner and I talked about how to make a consistent Jason throughout our movie, but nod to the different Jasons. I prefer supernatural Jason, personally. And I loved the imagery of him under the water."

There was never any thoughts for a franchise, with Antosca wanting to implement as much into one feature as humanly possible.

"We just accepted from the beginning that we would have to pick and choose elements of the mythology to make a coherent one within one movie. It's obviously not consistent over the course of the franchise, but you have a lot to work with. We adjusted the timeline a bit to make sense."

Vorhees Was Made For 80s Horror 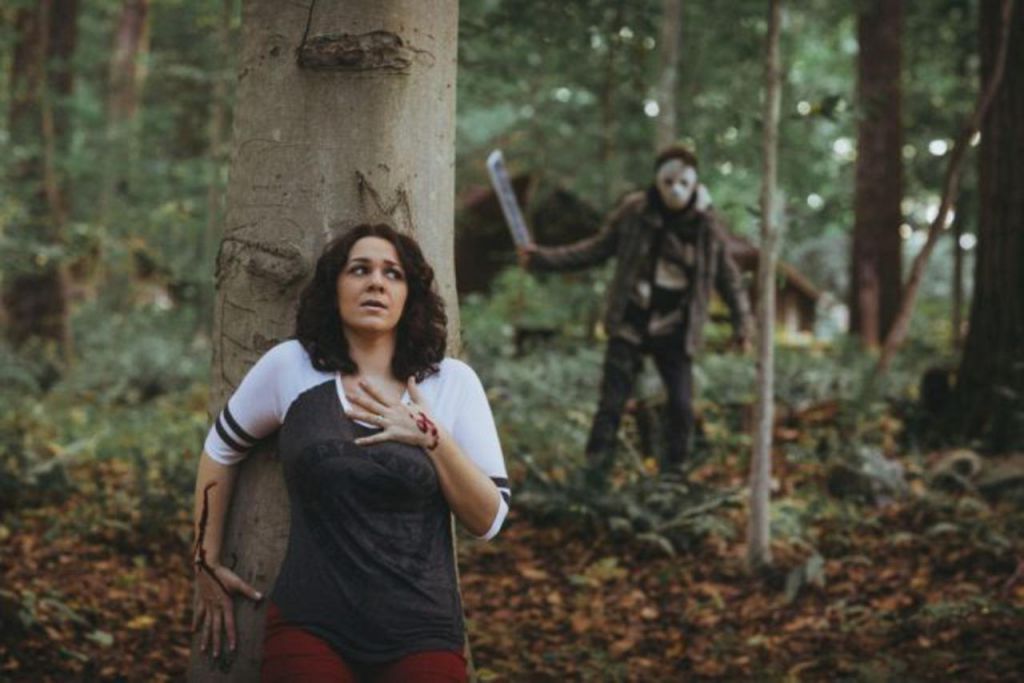 The filmmaker understood the market, seeing other 1980s properties popping up on screens small and big.

"To me, that just feels right," he argued. "That's the Jason movie I want to see. It's the same impulse that fed into Stranger Things and a lot of 80s nostalgia that we now see popping up. It was in the air a few years ago. I'd still love to see a new Friday the 13th set in the 80s. I'm sure there was more character work to do. There always is. The draft that got out there is a first draft, and I only ever had a chance to do one draft. I'm sure we would have kept tweaking the kills too."

So what exactly went wrong? With the franchise having interested parties across the Hollywood spectrum, they could not settle on one vision.

"I know Platinum Dunes was ready to go, they were enthusiastic," he recalled. "I heard various things, Paramount changed their mind about the 80's setting, they wanted more mythology. Also, there was some corporate changeover in the ranks there, and the people who were in charge when I was hired were no longer there. The new folks may have wanted to put their own stamp on it. It happens. I was curious to see the version they did make, and I was disappointed when that fell apart too. It shouldn't be that hard to make a Friday the 13th movie."