If the original picture Kingsman: The Secret Service was meant as a tongue-in-cheek parody of the action spy genre, then the sequel upped the stakes. The 2017 title Kingsman: The Golden Circle has thrown in the likes of Channing Tatum, Jeff Bridges, Halle Berry and even Elton John among others.

Critics have thrown around plenty of adjectives to describe the movie - ridiculous, absurd, hilarious, exciting. Director Matthew Vaughn can take his pick because the reaction has varied from one end of the spectrum to the next.

One Too Many CGI Gimmicks 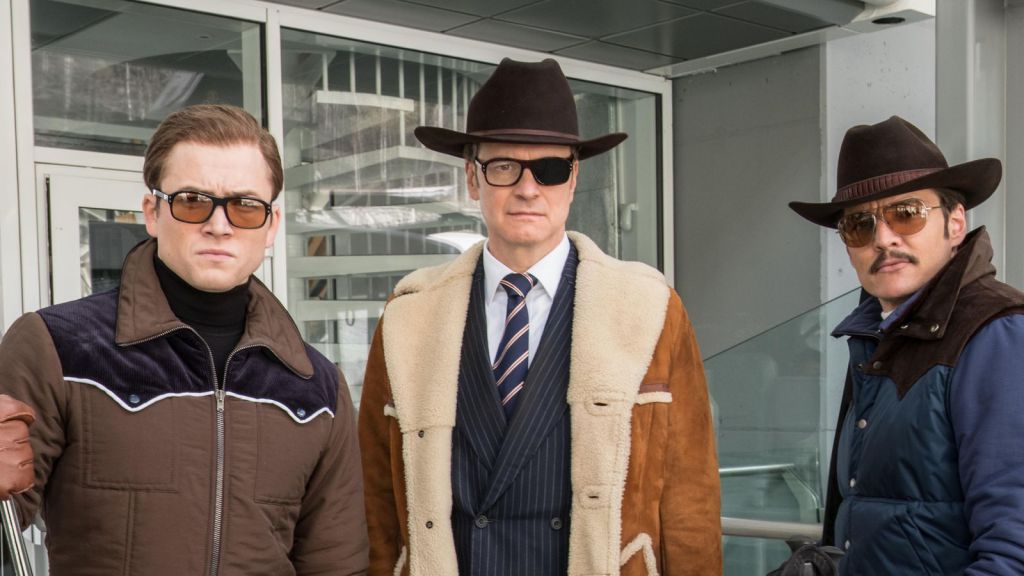 Peter Debruge at Variety sees this title as "just bonkers" and might act as unintentional comedy by being the "best send-up of past spy movies" to date.

"It is all aggressively stylized, abusively fast-paced and ear-bleedingly loud, relying so heavily on CGI that nothing — not one thing — seems to correspond to the real world," he writes. "It’s not like anyone has ever accused James Bond of being realistic, but the Kingsman series has gotten so outlandish that Moonraker suddenly looks plausible by comparison."

Gwilym Mumford fears that the franchise might have gone for one too many celebrity cameos and action set pieces for The Guardian. Offering a 3/5 star critique, he says that it feels a little too mechanical at times.

"The extended, limb-cracking fight scenes feel even more procedural than last time around, a procession of impressively choreographed moves that are there to be admired rather than to chew your fingernails to – though, to be fair, most feature at least one visual flourish that elicit gasps at its audacity."

All in all for Mumford, it is an action title that makes for a wild spectacle, despite some obvious shortcomings.

"It’s a film that is utterly maximalist, stuffed to the gills with gadgets, gimmicks, ideas both good and bad. An exhausting, exhilarating watch." 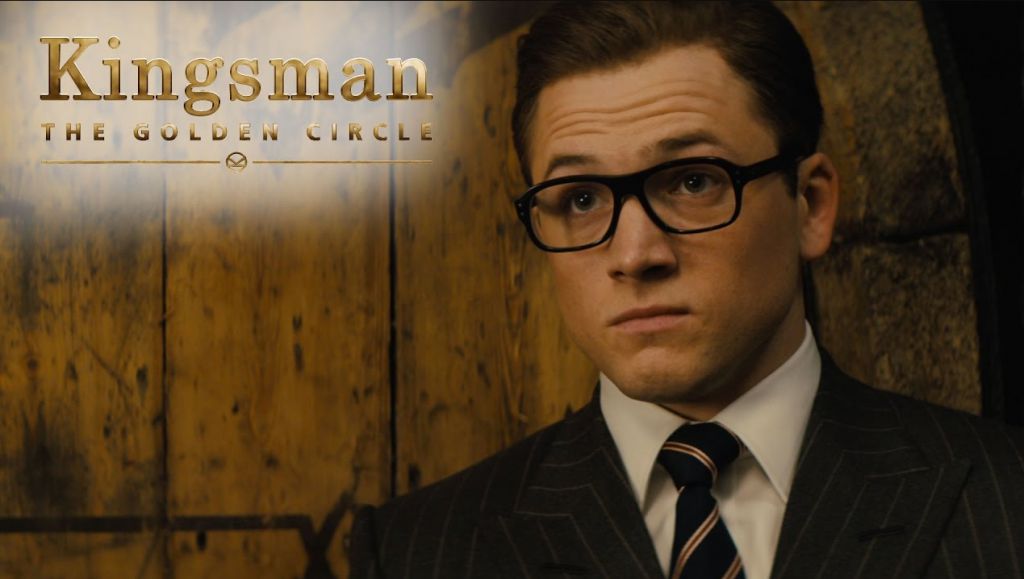 Robbie Collin could not stomach Kingsman: The Golden Circle. Going as far to give a 1/5 star review at The Telegraph, the critic went to town on a sequel that lost the plot from his perspective.

"The word ‘slog’ wouldn’t do justice to Kingsman: The Golden Circle. Just getting to the end of Matthew Vaughn’s new film feels like chewing through a 15-tog quilt," he argued. "This crazily overlong and tiresome follow-up doesn’t seem to have the first idea what to do with itself – not least when it comes to its much-vaunted all-star cast, the majority of whom are barely even in it... As for the Bond-homaging, a ski-resort interlude tugs its forelock towards the great 007 snow-scenes of yore, but ends with a runaway cablecar sequence that’s straight from the Die Another Day school of leaden, low-stakes CGI."

Meanwhile for Julian Roman at MovieWeb, this picture almost managed to hit the heights of the 2015 edition.

"Director/writer Matthew Vaughn recaptures the humor and over the top action that made the original such a hit. It's a zany, save the world adventure akin to a seventies Bond flick on acid."

As far as he is concerned, those that were smitten with the first installment will be satisfied for the follow up.

"The original must be seen to appreciate and understand the sequel. Golden Circle wouldn't make a lick of sense otherwise. If you liked the first film, then you will unequivocally be happy here."

Kingsman: The Golden Circle opens in the US on September 22.