1994 was a huge year in the life of Jim Carrey. The comedian shot to fame with films that would become synonymous with his career, including Dumb and Dumber and Ace Ventura: Pet Detective. But it would be The Mask that ensured the Saturday Night Live performer became a box office regular.

This week though, his director Chuck Russell explained that the movie was drafted as a horror installment. Out promoting the 30th anniversary of the release of Dream Warriors, the filmmaker told XFINITY that he had to fight tooth and nail to transition the script into an action comedy. 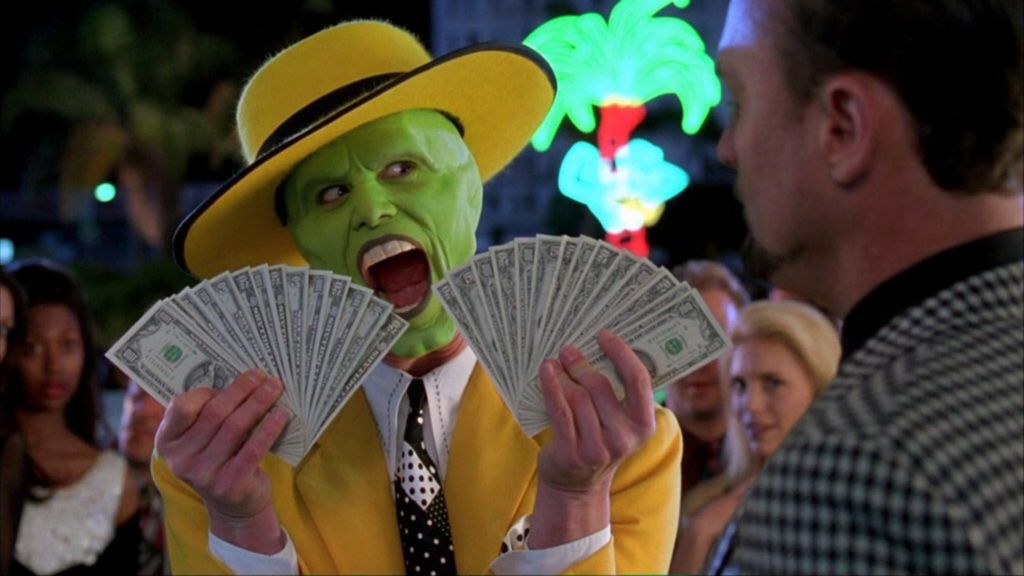 Despite his past achievements, Russell recalled how difficult it was to convince the studio heads at New Line to change their plans.

"It's a great example of really fighting for your vision in a film," he explained. "We changed it from a horror film into a comedy. It was originally conceived as being a horror film. That was a real battle. New Line wanted a new kind of Freddy movie."

What made his argument tough was the lack of consistency in the subject material. Being something of a fourth-wall breaker akin to Deadpool, there were various interpretations on The Mask.

"By coincidence, I had seen the same original Mask comic they ended up buying, and I thought, 'That's really cool, but it's too derivative of Freddy Krueger.' It really was. He would put on The Mask and kills people. And have one-liners. It was a really cool, splatterpunk, black and white comic. They've redone the comics to be more like my movie, but the original comics were really cool, dark and scary."

Stand Up Gig Scored Carrey The Mask Over Cage and Broderick 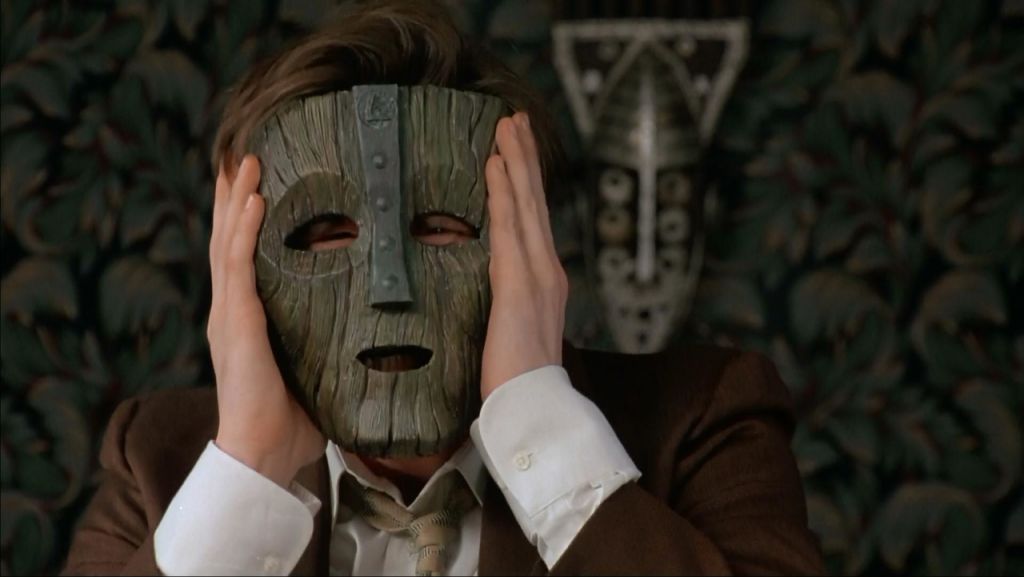 Rather than see Carrey do the business in a motion picture, Russell would choose to cast the actor after seeing him on stage in Los Angeles.

"I had recently seen Jim Carrey do stand-up comedy at the Comedy Store on Sunset, and Jim Carrey blew us away. He looked like a hallucination live on stage. While I was working with him, I used to sort of play challenge games with him to do physical comedy that he couldn’t imagine and I couldn’t imagine. We enjoyed that because it pushed him a little further. He would say, 'Man, I don’t know. I just think of it and I go there.' He’s very, very gifted. He’s really a comic genius. I said, 'We’ve gotta use this guy, Jim Carrey.' It was really developed for Jim."

How different could The Mask have been? Well it wasn't only a genre switch that was crucial, seeing the likes of Nicolas Cage and Matthew Broderick mooted for the lead role.

"People have asked me who I would have used if I didn’t use Jim. I looked at my old list recently, and I had Matthew Broderick and Nic Cage as possibilities at that time, but it was really Jim that inspired it. I felt there was no one else that could help me successfully make a comedy out of that except Jim. And then Jim read the draft and said, 'My god, it’s like it was written for me.' And I said, 'Well, that’s because it was, and I’ll hope you do it.' He wasn’t really desired as a leading man at that time. He had not done (Ace Ventura) Pet Detective yet, but I knew that was the only way to do it. He read it and he said, 'I’ll be doing this role at grocery store openings when I’m 70.'”