Derek Zoolander must return to the world of high fashion to save the world's pop stars.

There are four writers credited with the screenplay for Zoolander 2, one more than Zoolander. The additional writer is writer/director/actor Justin Theroux who also wrote Iron Man 2 and Tropic Thunder, the latter starring Ben Stiller. Theroux did appear in the first Zoolander as the evil D.J. Zoolander 2 is the 13th film Ben Stiller and Owen Wilson have been in together. The first film they worked together was The Cable Guy (1996) which Stiller also directed. 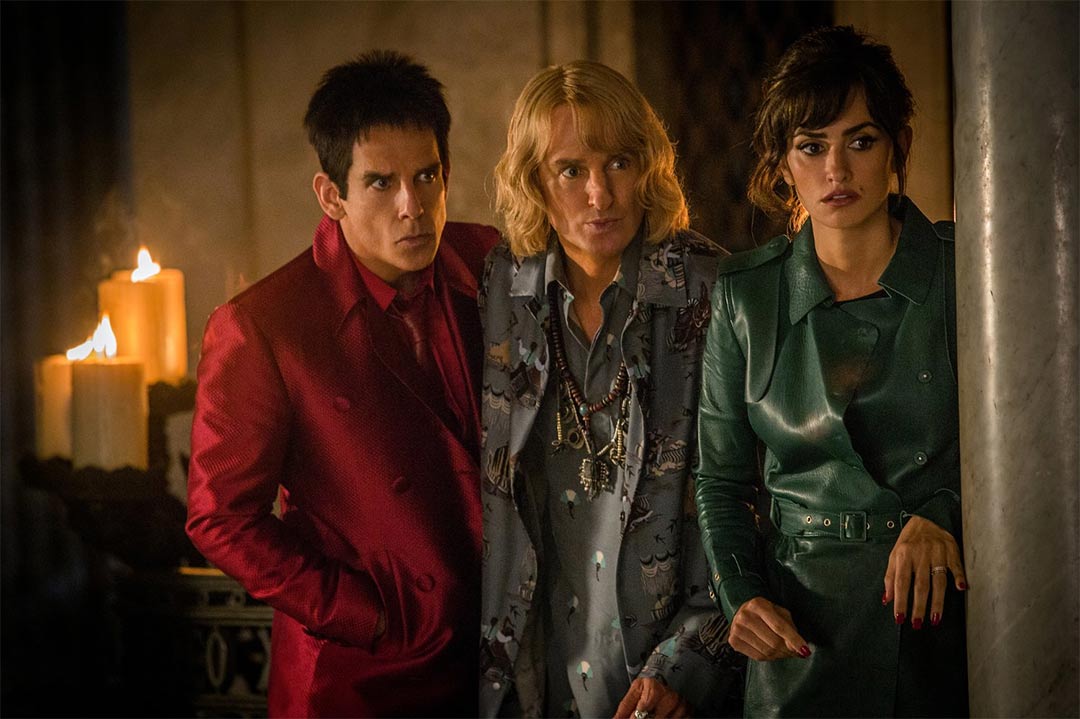 The trailer for Zoolander 2 feels like someone’s grandma just watched the first Zoolander and began taking the same jokes and quotes from it because she thought they were still relevant and would make her seem cool to her grandkids, but she was fifteen years too late. Justin Bieber appearing as himself even pushes the theory. Who even thinks about that guy anymore?

The trailer bummed me out because I felt bad for everyone involved. The comedy is forced and the scenario of a dumb male model not fitting in with modern times was already done, so why do it again? The trailer shows Derek using a selfie stick much to the annoyance of his now teenage son, making him less a lovable idiot and more a dangerous father who is still just an idiot. Even the scene with Benedict Cumberbatch feels awfully dated considering knowing someone’s gender identity is not as dwelled upon nowadays, especially in the fashion industry, come on Derek and Hans get with it. The trailer also features Kristin Wiig, who is made up to be almost unrecognizable, in fact, I thought she was Christine Taylor, but I was also waiting to see Taylor pop up in the trailer as Derek's significant other, Matilda.

Along with the new faces including Penelope Cruz, the rest of Zoolander group, Will Ferrell and Owen Wilson, return proving Ben Stiller must be a really nice guy to get so many famous people in this unnecessary sequel.