Five young mutants, just discovering their abilities while held in a secret facility against their will, fight to escape their past sins and save themselves.

When you are taking a franchise in a new direction, you better bring on a leader who has a sense of what they are doing. In comes director Josh Boone, who was a major X-Men comicbook collector and still a fan of the franchise.

If you were to play Six Degrees of Separation, Maisie Williams would be a nice link between the X-Men films and the popular HBO series Game of Thrones.

Though not confirmed, both Professor X and Magneto have been hinted to make cameos.

Wait, this is a comicbook movie? The original title of the film was X-Men: The New Mutants, just in case audiences got confused. Easy to understand why, considering that the first trailer for The New Mutants feels more like a horror film than any other genre. Save for a couple instances of characters using their powers, it is possible to mistake this as the latest Stephen King installment. Which makes sense, I guess, considering that King's material supposedly motivated the film's style.

I love how dark and gritty it is, but it's insanely tough to give a full opinion at the moment. The trailer is definitely teaser-caliber. What I do respect however is the fact that 20th Century Fox surprised us with this one. So kudos to them! 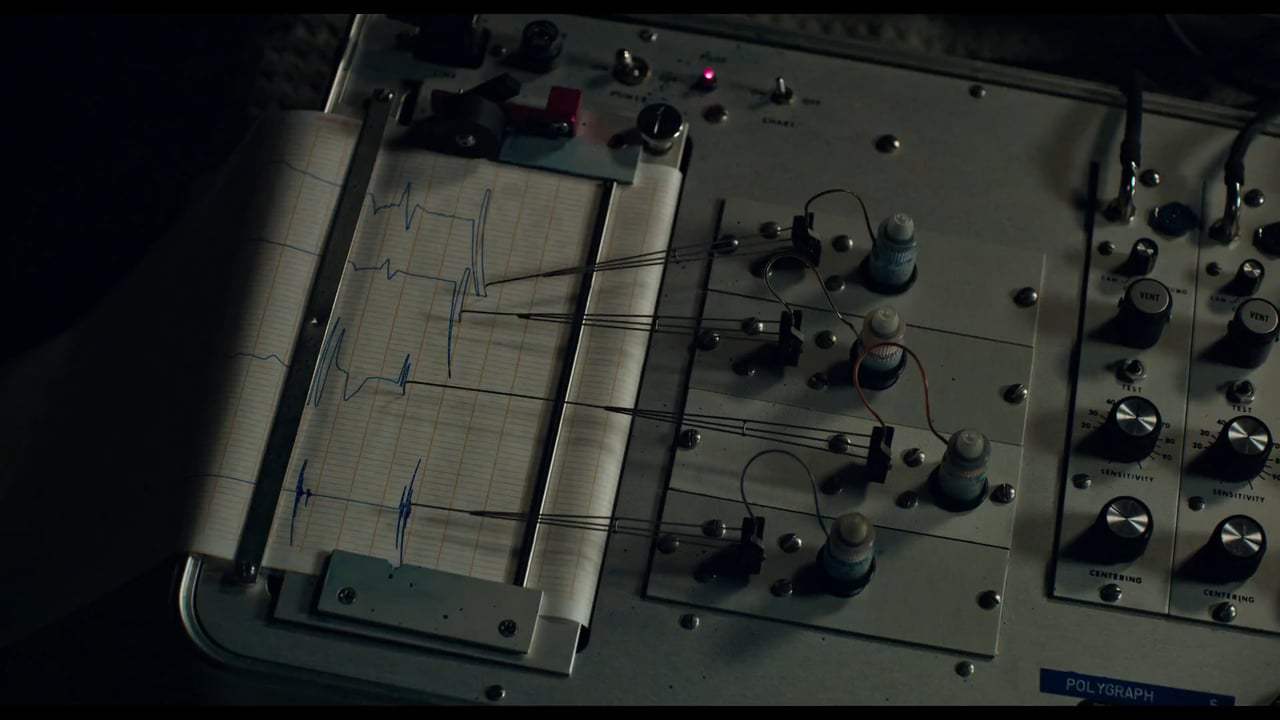 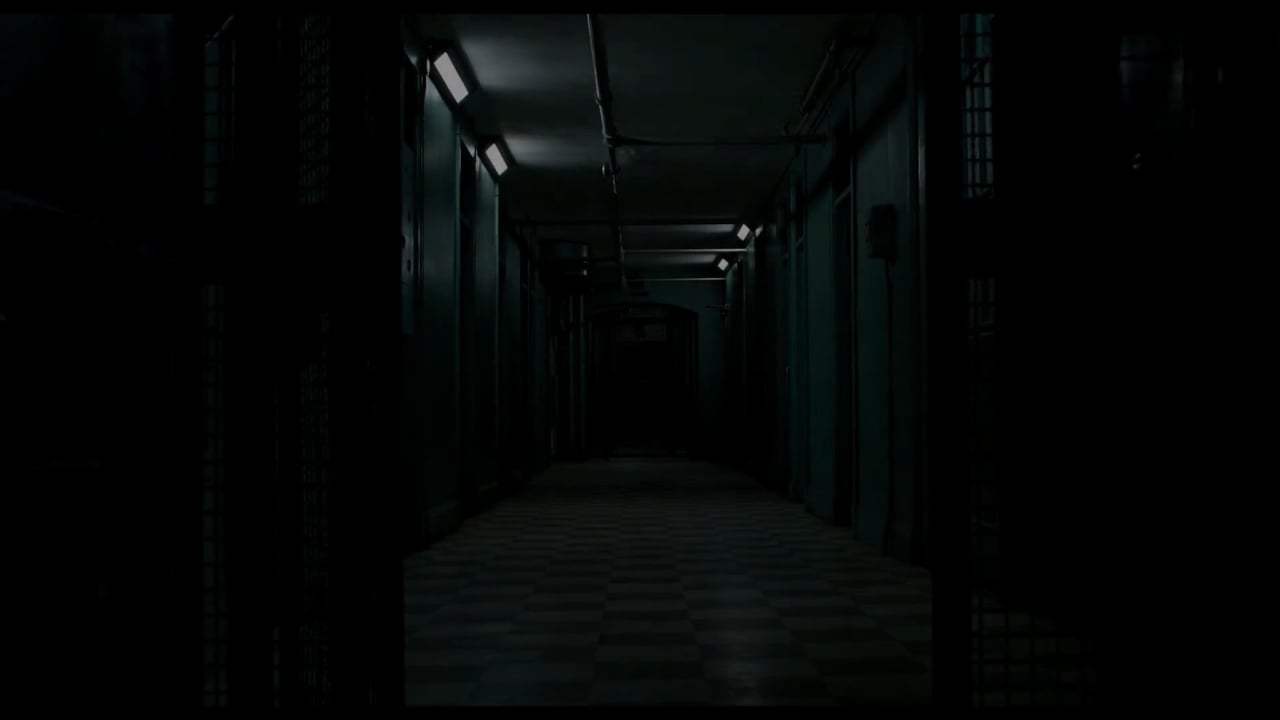 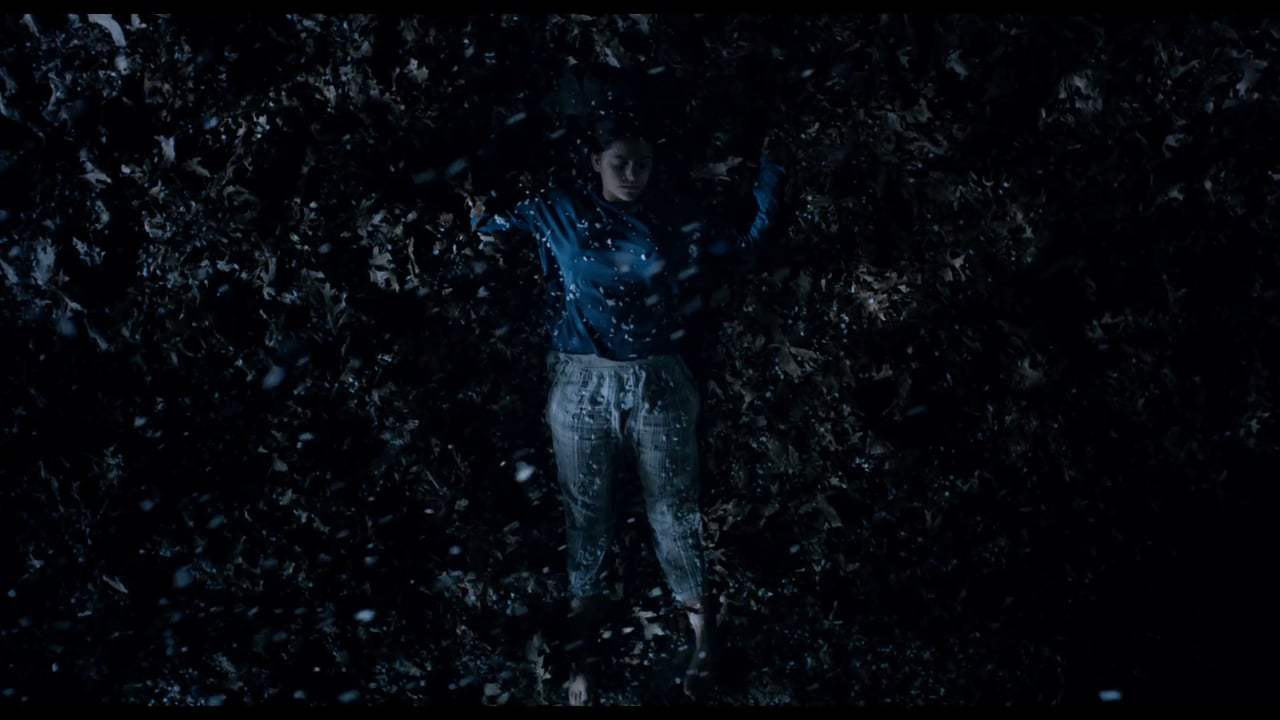 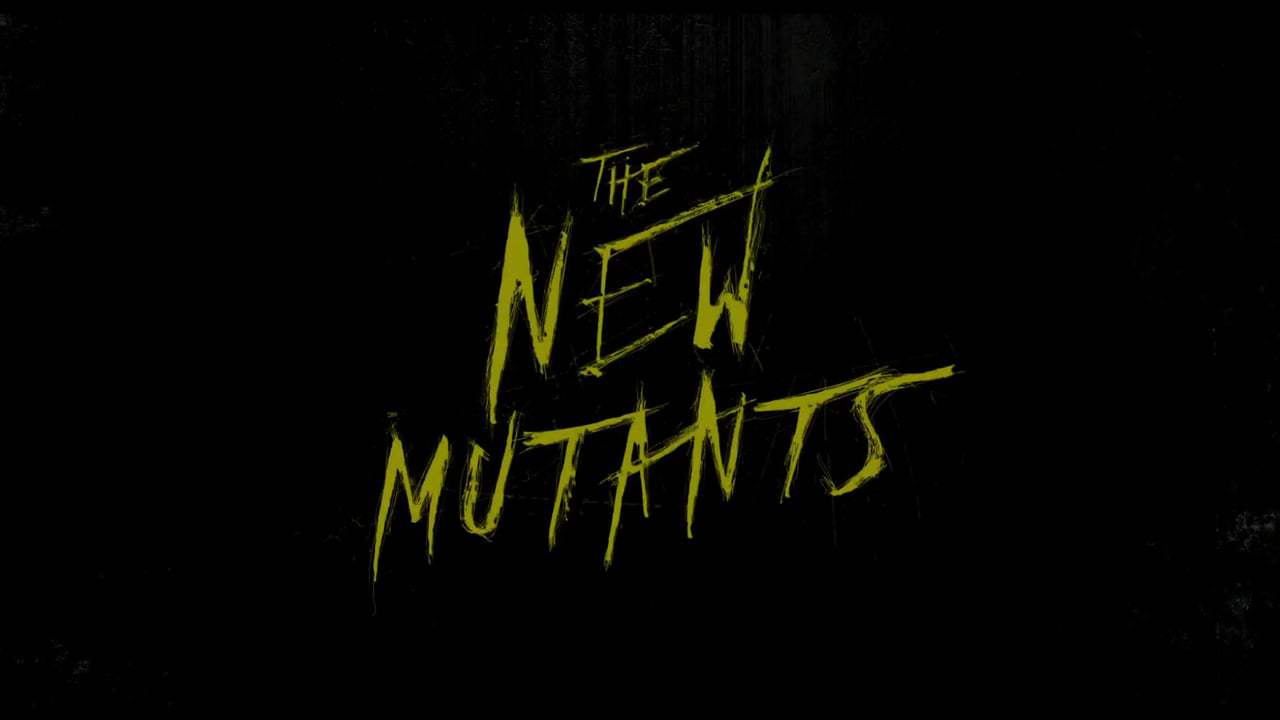