In a war-torn region of Syria, an elite team of Navy SEALs led by Sr. Chief John Kelly (Michael B. Jordan) rescues a CIA operative taken hostage by ex-Russian military forces. Three months later, in apparent retaliation for his role in the mission, Kelly's pregnant wife Pam (Lauren London) is murdered in the U.S. by a squad of masked Russian assassins. Despite being shot multiple times himself, Kelly manages to kill all but one of the attackers before being rushed to the hospital.

Healed from his injuries, a rogue Kelly tracks down the corrupt Russian diplomat who issued the passports to his wife's murderers, and forces him at gunpoint to give up the name of the surviving assassin. Sent to prison for the crime, Kelly bargains his way out by revealing the escaped operative is one Victor Rykov (Brett Gelman), an ex-Special Forces officer currently hiding in Murmansk, Russia.

With Secretary Clay's reluctant approval, Kelly joins Greer and Ritter on a top-secret mission to capture Rykov and bring him back to the U.S. to face justice. But en route to Murmansk, their plane is shot down by the Russian Air Force and plummets into the Bering Sea. Using their SEAL skills to survive the crash, they eventually make their way to Rykov's location, only to discover that the murder of Kelly's family was part of a vast international conspiracy orchestrated by powerful political figures. Torn between personal honor and loyalty to his country, and with the fate of nations hanging in the balance, Kelly has no choice but to expose the truth, no matter the cost. The explosive origin story of action hero John Clark, one of the most popular characters in author Tom Clancy's Jack Ryan universe, Without Remorse is directed by acclaimed filmmaker Stefano Sollima. 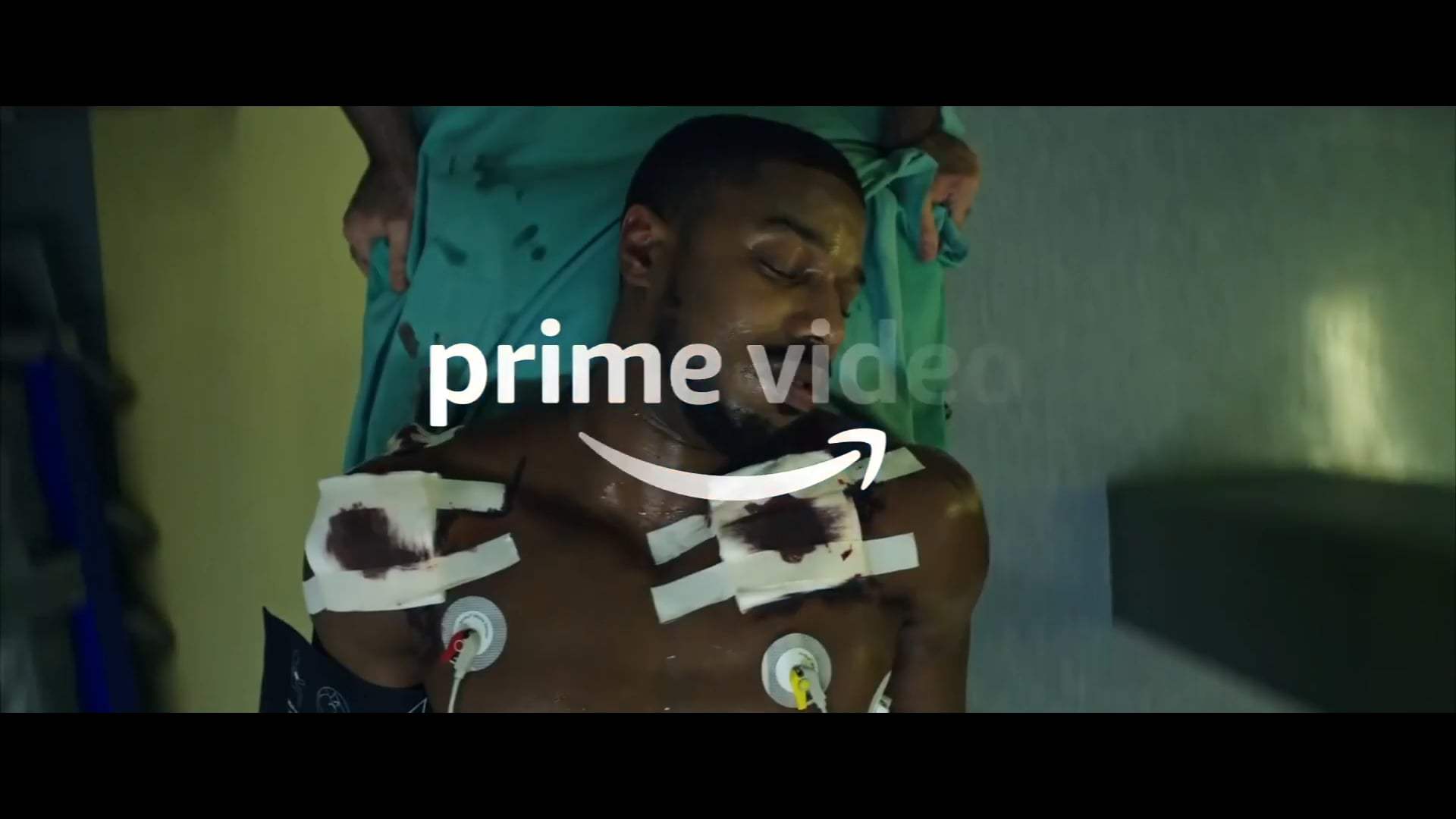 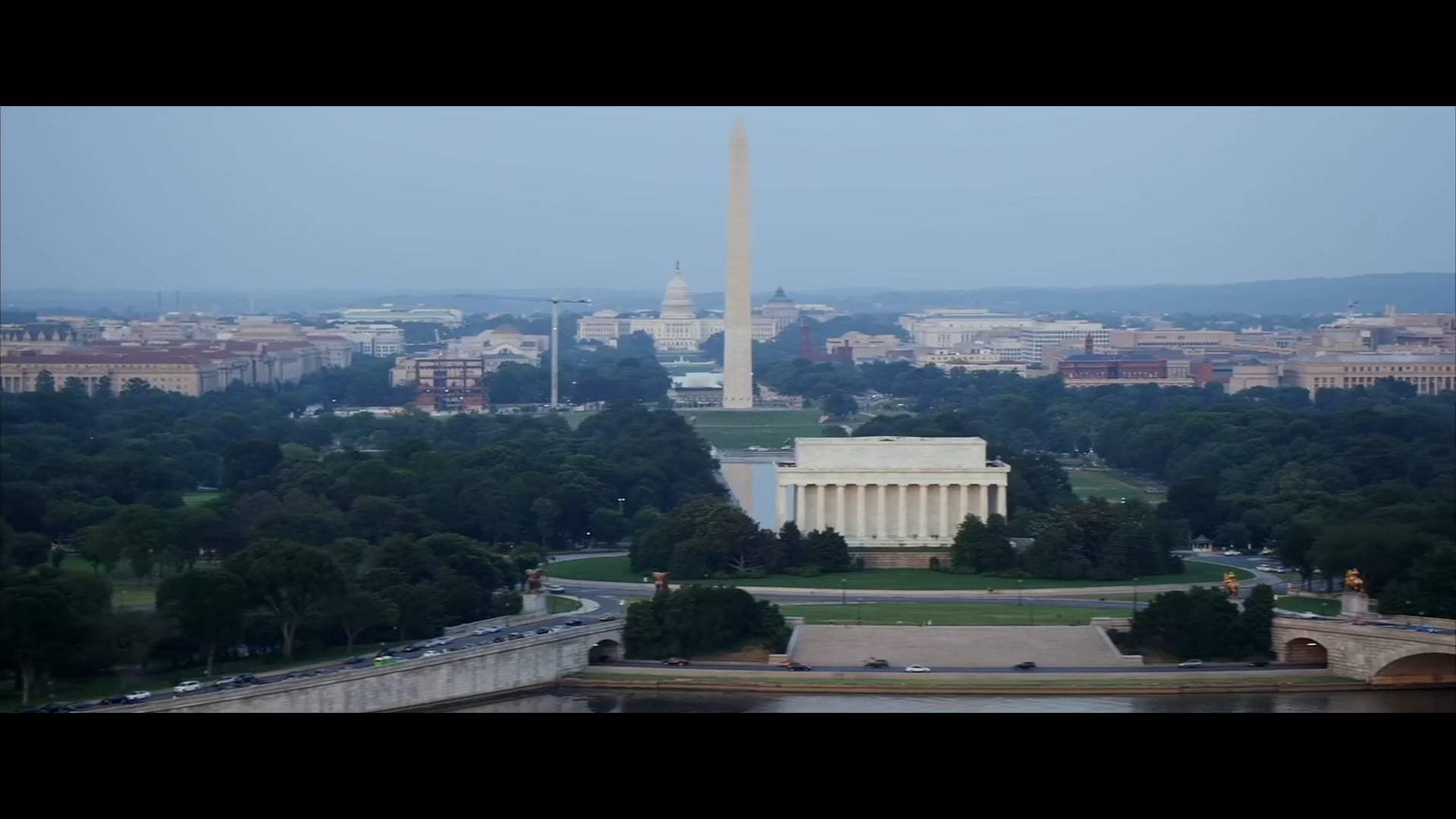 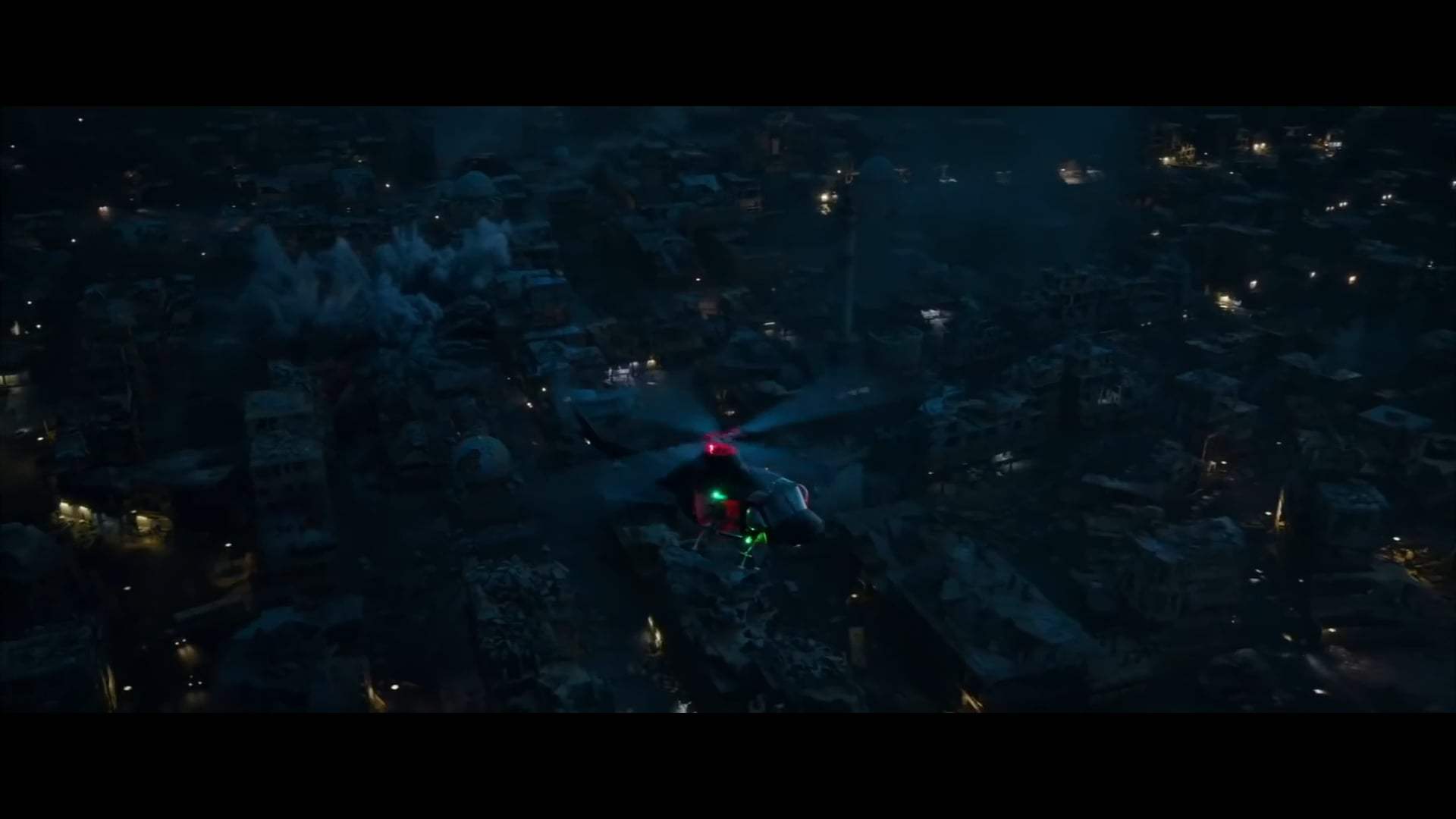 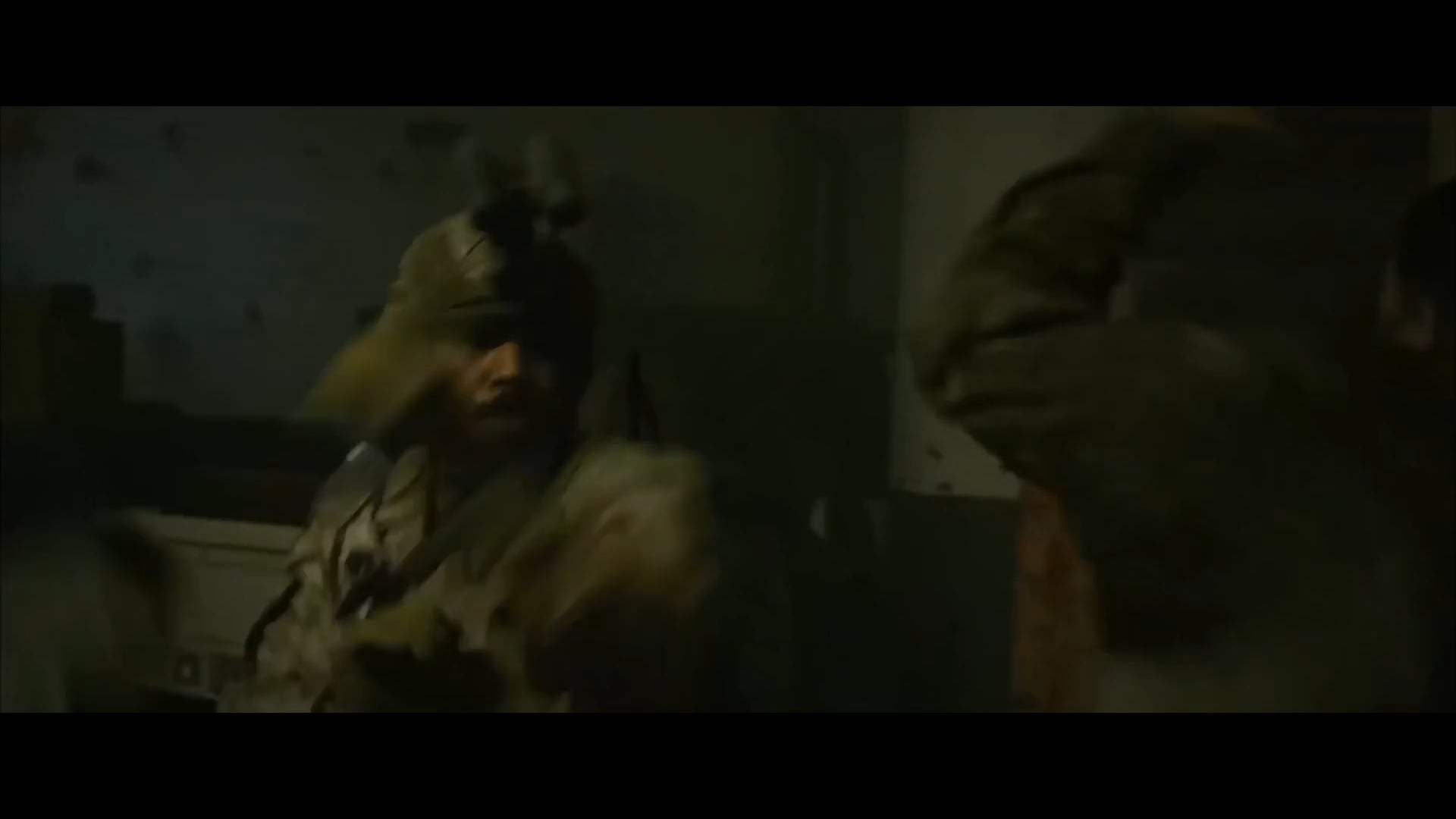 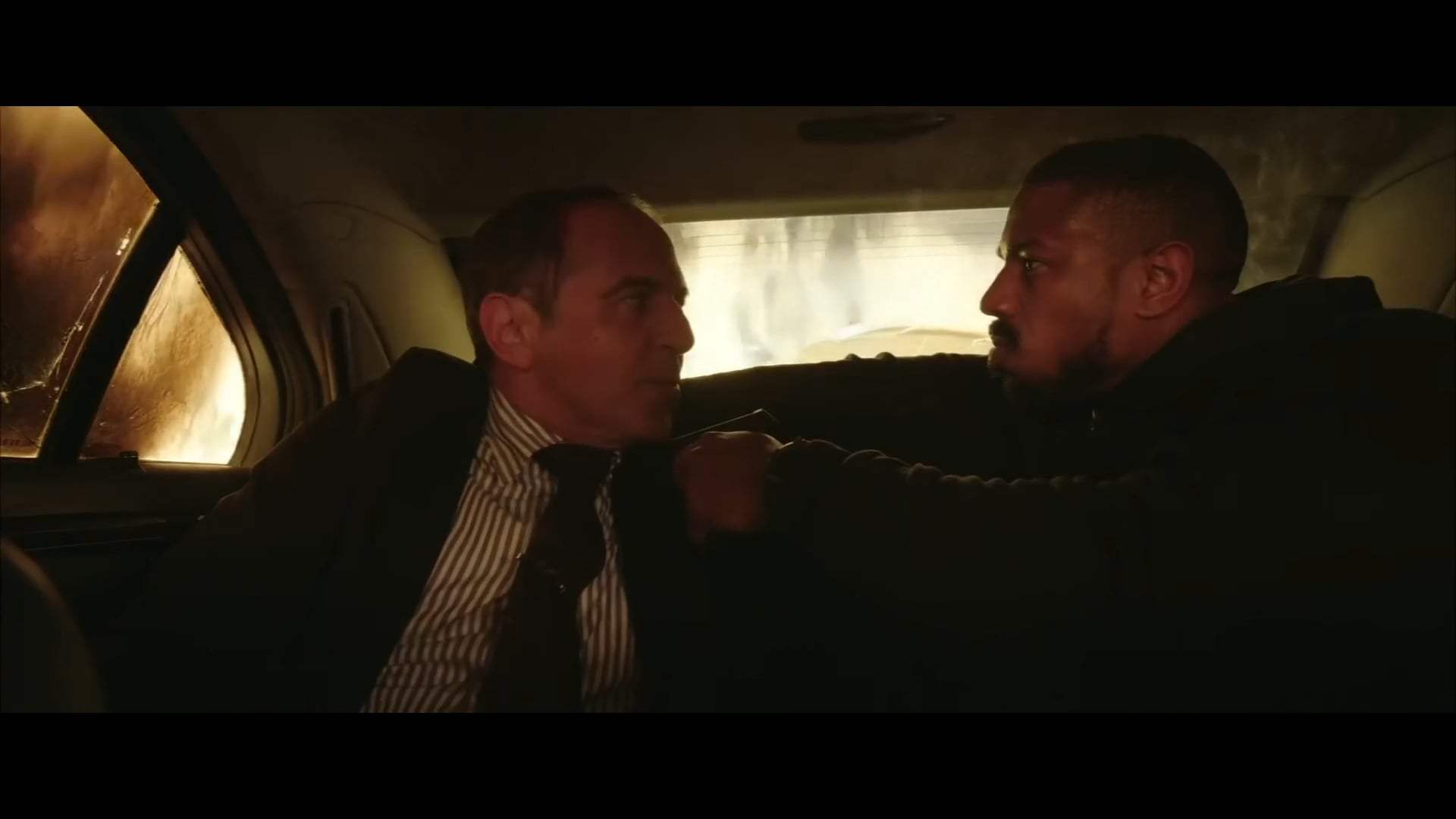