Woody Harrelson stars as Wilson, a lonely, neurotic and hilariously honest middle-aged misanthrope who reunites with his estranged wife (Laura Dern) and gets a shot at happiness when he learns he has a teenage daughter (Isabella Amara) he has never met. In his uniquely outrageous and slightly twisted way, he sets out to connect with her.

Woody Harrelson is one of the busiest actors in Hollywood and shows no signs of slowing down. The actor had 5 films hit theaters in 2016 and is set to have another five in 2017:

War for the Planet of the Apes
Wilson
Shock and Awe
The Glass Castle
Three Billboards Outside Ebbing, Missouri 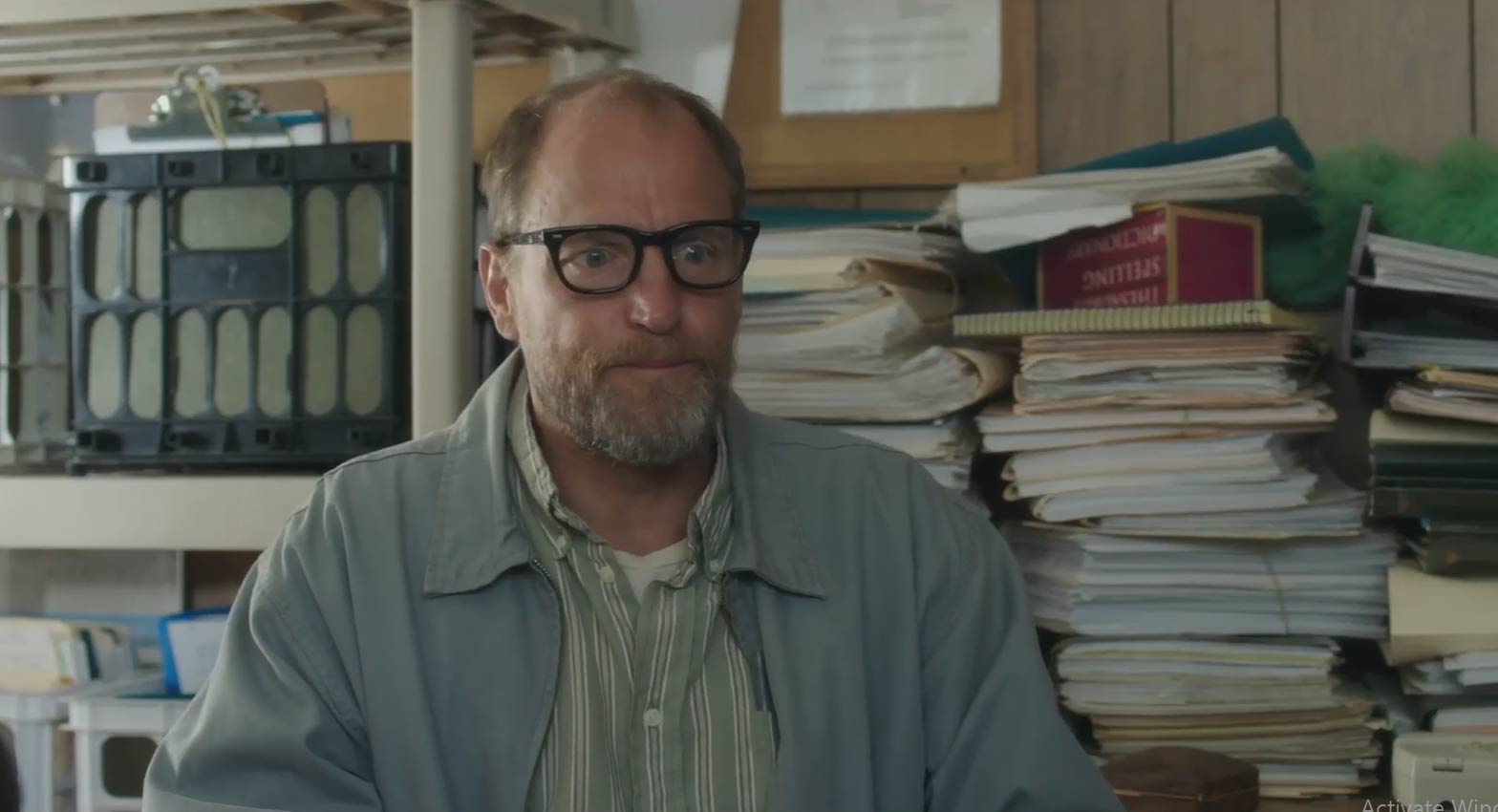 There is definitely one word that comes to my mind to describe this film...quirky. This film has it own unique flavor with an off brandish humor that you do not typically find in a comedy.

The film is based on Daniel Clowes' graphic novel of the same name,  a confrontational misanthrope who desires a deep connection with other people, but whose aggressive interpersonal style thwarts such relationships. Wilson is condescending and insists on communicating his alienating dissatisfaction with all those he meets.

Woody Harrelson looks to be a great fit for this role. What other actor comes to mind when you think of quirky...Woody. This film will not appeal to every one. For some reason it reminds me of Little Miss Sunshine and the humor. I at first did not like Little Miss Sunshine, but then grew to love it. Wilson may have the same affect on me.