Welcome to the doghouse: the latest hilariously biting comedy from Todd Solondz is a twisted Lassie for misanthropes. It follows the wayward adventures of a dachshund who passes from oddball owner to oddball owner—including the world’s worst mom, a beleaguered screenwriter, and the grownup incarnation of Welcome to the Dollhouse’s Dawn Wiener—whose radically dysfunctional lives are all impacted by the pooch. Featuring an all-star cast that includes Greta Gerwig, Julie Delpy, Danny DeVito, Ellen Burstyn, and Zosia Mamet, Wiener-Dog is a tragically funny, wondrously warped look at the absurdity of life (and death) from one of contemporary cinema’s most fearless and unique voices.

Though Greta Gerwig was one of the first cast for Wiener-Dog, the producers were originally hoping for Heather Matarazzo to come back and reprise her role as Dawn Wiener. And, while they couldn't get Matarazzo, the production did get Brie Larson for an additional role, but her part was cut entirely in post production.

The comedy went on to have a quick festival circuit, having premiered at the 2016 Sundance Film Festival and later the Seattle International Film Festival. With some good feedback from audiences and critics, Amazon Studios was quick to pick the film up in the middle of its festival tour, with IFC Films coming on later to help with distribution. 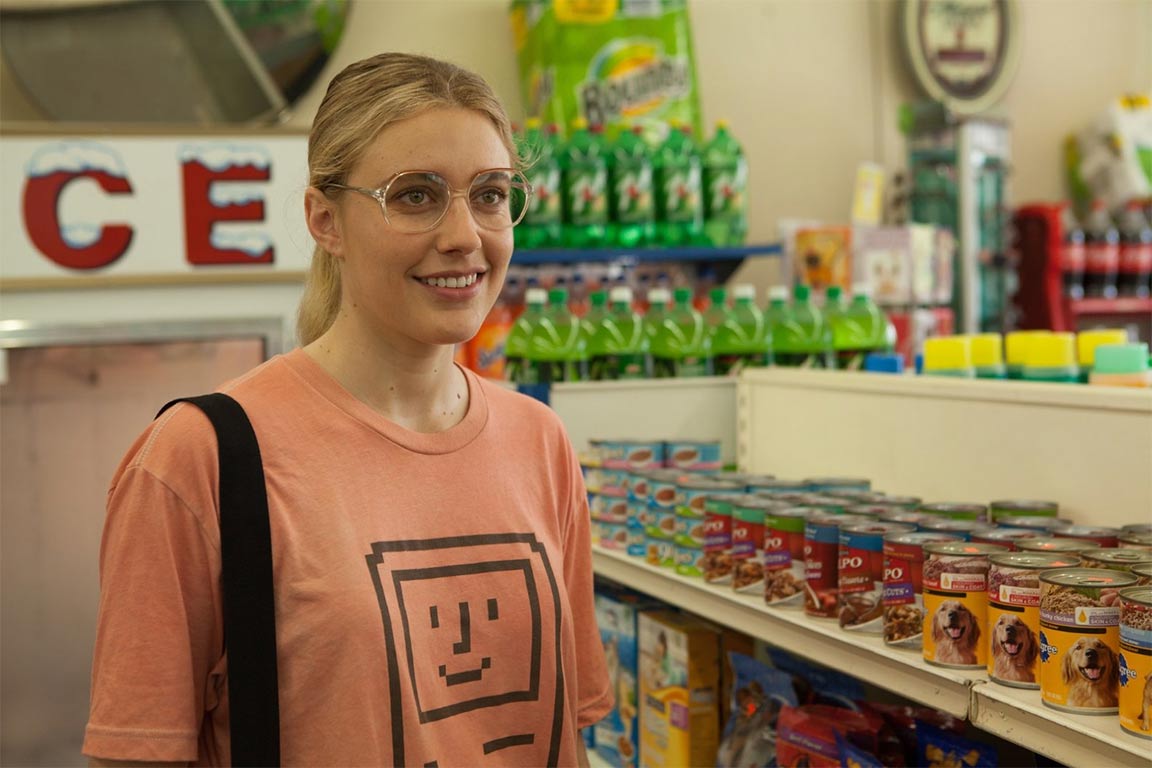 Eccentric comedies are typically like horrors for me. You know--Not my thing. While there is plenty of charm to be seen in the first trailer for Wiener-Dog, the limited energy in the video does not necessarily have us chomping at the bit to run out and see it. Fortunately it will be available on Amazon, to ensure a much larger audience for this quirky comedy.

What there is to like includes Danny DeVito and Ellen Burstyn. Burstyn is almost unrecognizable thanks to glasses and hair that lacks its familiar volume. She is hilarious, and it's refreshing to see the oldtimers outgunning the younger cast in delivering comedic zingers.

The trailer gives a lot of attention to Greta Gerwig who seems drawn to eccentric roles like Matthew McConaughey romantic comedies.