Red Band Trailer for Whiskey Tango Foxtrot. When reporter, Kim Baker’s (Tina Fey) life needs something more, she decides to "shake it all up" by taking an assignment in a war zone. There, in the midst of chaos, she finds the strength she never knew she had.

In case you did not notice, the film's title is actually an acronym...WTF (Whiskey Tango Foxtrot).

Directors Glenn Ficarra & John Requa seem to have a good thing going, they prefer to only work as Directors in a team: 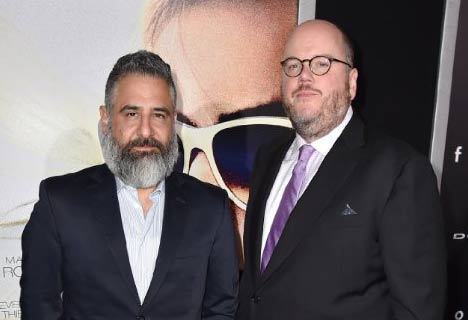 Nothing better than a Red Band Trailer to get people excited for a film. This trailer sets a great tone and feel for the film. 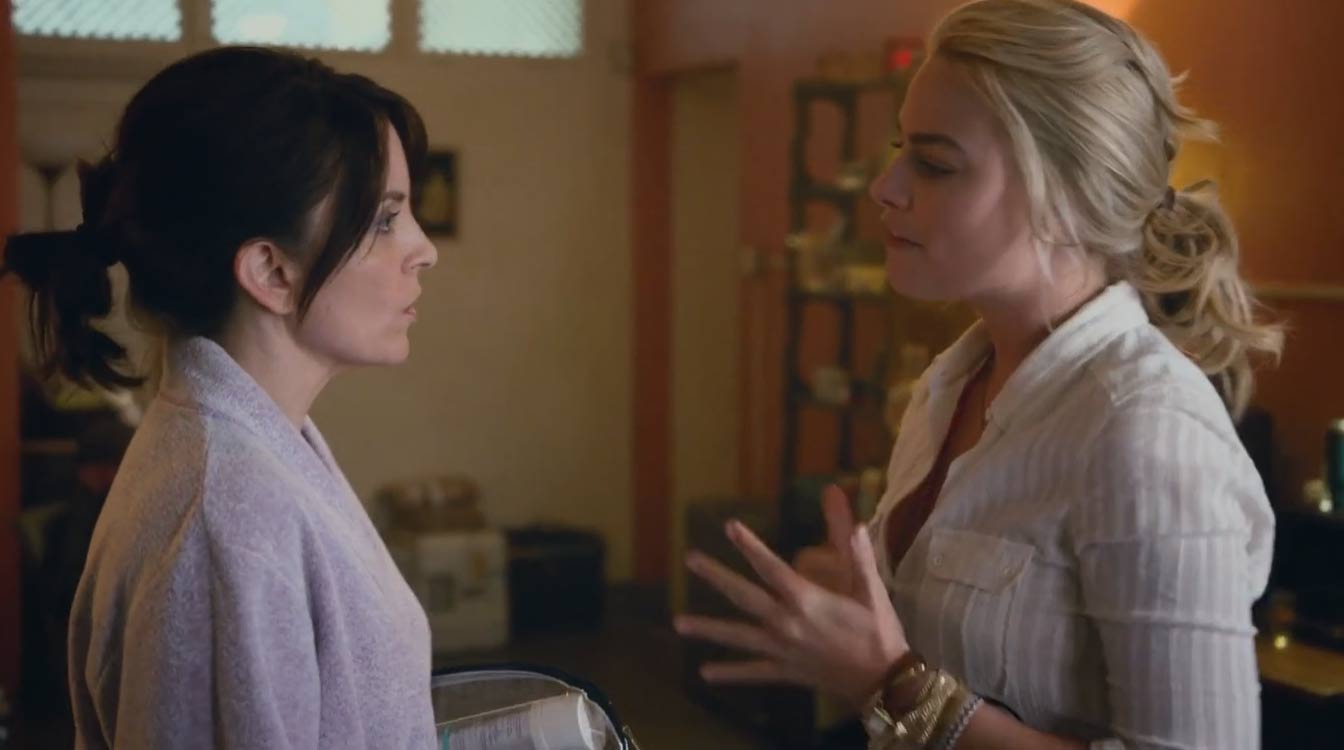 I am surprised at how well the comedic duo of Margot Robbie and Tina Fey works even though you have Tina taking a backseat as the lead comedian as she is used to doing with fellow actress Amy Poehler. Margot does more than hold her own against the SNL veteran, and proves her acting diversity with this role. So far, Margot has only been in a handful of films, but she had made sure to not by type-casted as the characters are all so different. Plus check out all the great films she has been a part of in just the past 3 years: