Where the Wild Things Are Trailer (2009)

Trailer for Where the Wild Things Are, starring Max Records. An adaptation of Maurice Sendak's classic children's story, where Max, a disobedient little boy sent to bed without his supper, creates his own world--a forest inhabited by ferocious wild creatures that crown Max as their ruler.

Maurice Sendak’s book Where the Wild things Are was published in 1963.

Where the Wild Things Are was originally conceived to be an animated film in the early 1980s, but the plans fell through.

Along with Spike Jonze, novelist/screenwriter David Eggers adapted the book for the big screen.

This was the third film featuring Catherine Keener that Spike Jonze directed. The fourth was 2013's Her.

The estimated budget for the movie was about $100-$115 million, and the family film only brought in $100 million worldwide, making it a loss for Warner Bros. 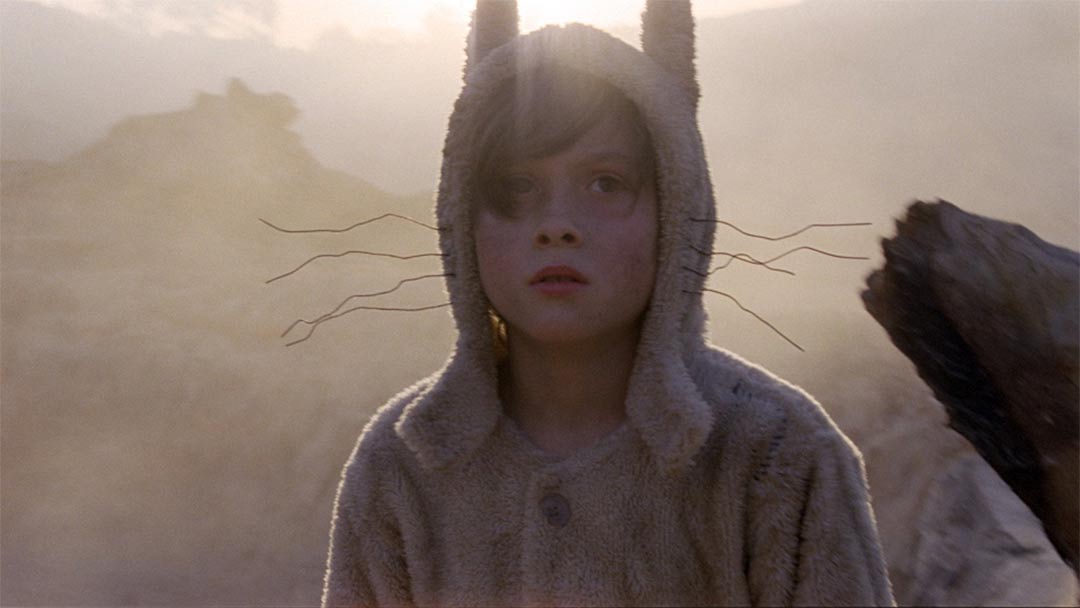 Maurice Sendak’s treasured children’s book comes alive with Spike Jonze’s Where the Wild Things Are. The original story was short and to the point and there was definitively not enough plot for a feature length film, so how are they going to fill those two hours? The trailer however puts all of those concerns at ease with what looks to be an action-packed tale of a boy who becomes the king of all the wild things. If you remember correctly, the book tells the story of a boy sent to his room without supper, only to use his imagination as an escape to a land across days and years. The boy, Max, ends up in a place where he was not just a little boy who was told what to do, but someone who was placed in charge by the big scary wild things who threatened to eat him up if he left because they loved him so.

Spike Jonze’s trailer imagines so many more obstacles within the life of Max. The film delves deeper into his school life, home life and his friendship with the wild things. The supremely underrated Catherine Keener plays Max’s mother, and the rest of the cast includes Mark Ruffalo, James Gandolfini and newcomer Max Records as Max. A simple tale transformed into a coming of age story; Spike Jonze appeals to children and the nostalgic adult alike. One of the most beloved aspects of Maurice Sendak’s book was the breathtaking illustrations, and as we see from the trailer, the images seem to leap from the page onto the screen creating some fantastical creatures in incredible settings to create a truly adventurous tale of a boy who imagines himself a wild thing.