When Jeff Tried to Save the World Trailer (2018)

Jeff (Jon Heder) is the manager of an old-school bowling alley called Winky's World. Everyday he is the first to arrive and the last to leave. He has memorized the shoe sizes of community regulars and the quirks of his fellow employees. Routine is Jeff’s middle name, and it's up to him to keep everything and everyone in order.

When Jeff's boss Sheila (Candi Milo) tells him that her soon-to-be ex-husband Carl (Jim O'Heir) is selling Winky's, he takes matters into his own hands. In hopes of sparking nostalgia within Carl, Jeff throws a party at the bowling alley in homage to its opening celebration. While keeping this plan on a need to know basis, Jeff also struggles to hide Winky's World from his family who, for years, believed Jeff was putting his computer engineering degree to use.

Jeff can no longer ignore his mother's constant phone calls when his sister Lindy (Anna Konkle) and her med-school roommate Samantha (Maya Erskine) show up to his apartment unannounced.

With little help from the other employees -- Stanford (Brendan Meyer), Carl's nephew and junior staff member; Frank (Steve Berg), the resident fix-it guy; Raul (Richard Esteras), the soft-spoken bartender -- Jeff is forced to face the reality that his life as he knows it may slip out of his grip. A secret hidden within the walls of the building may be exactly what it takes to keep the ball rolling when the lanes begin to look more like a maze than ever before. 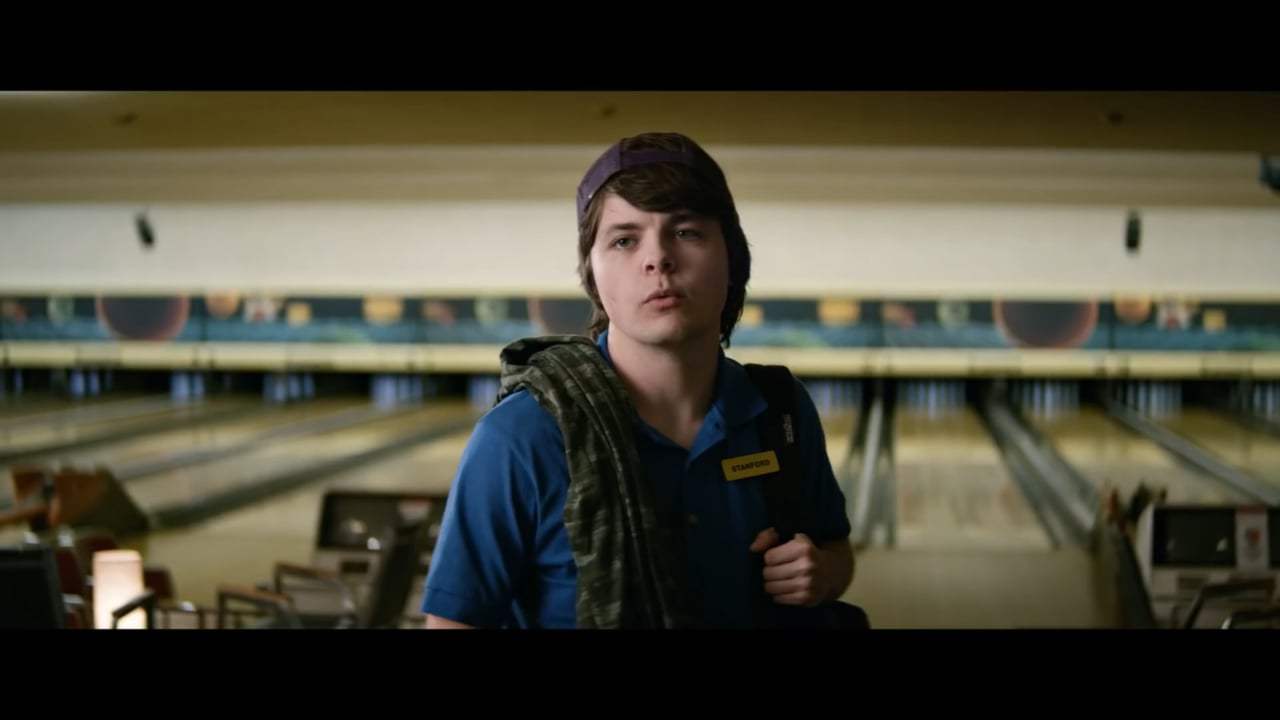 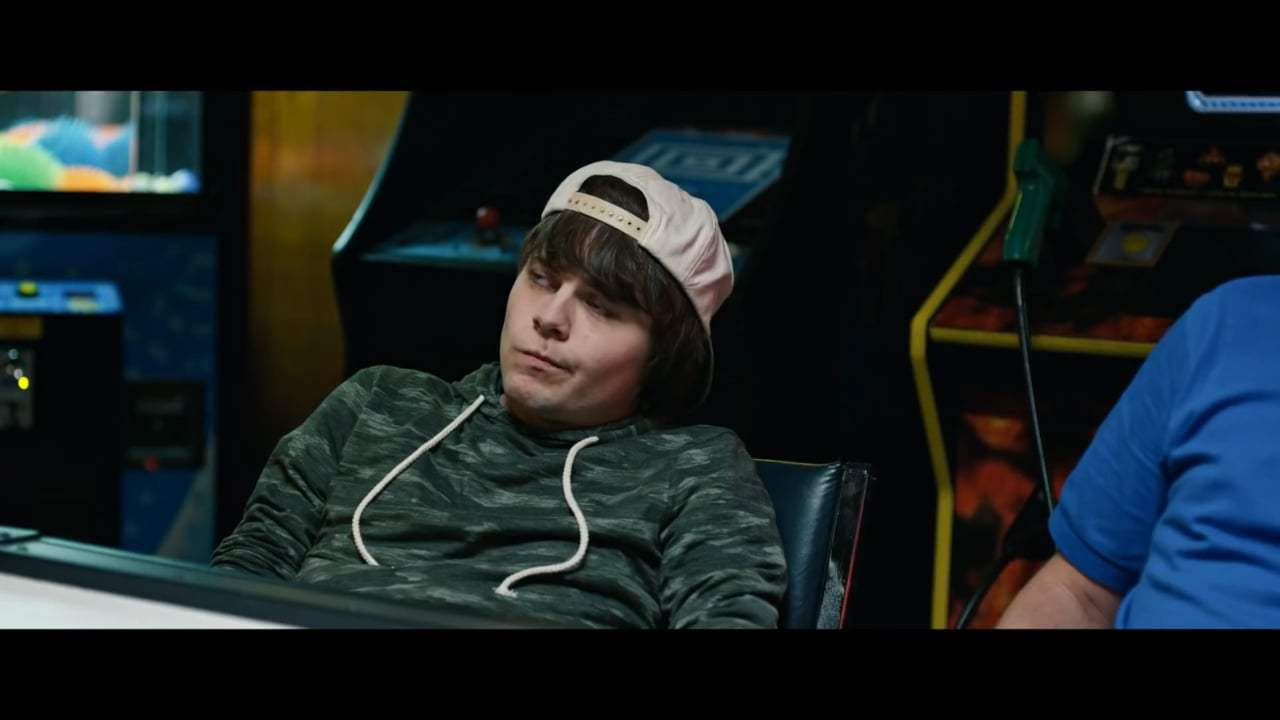 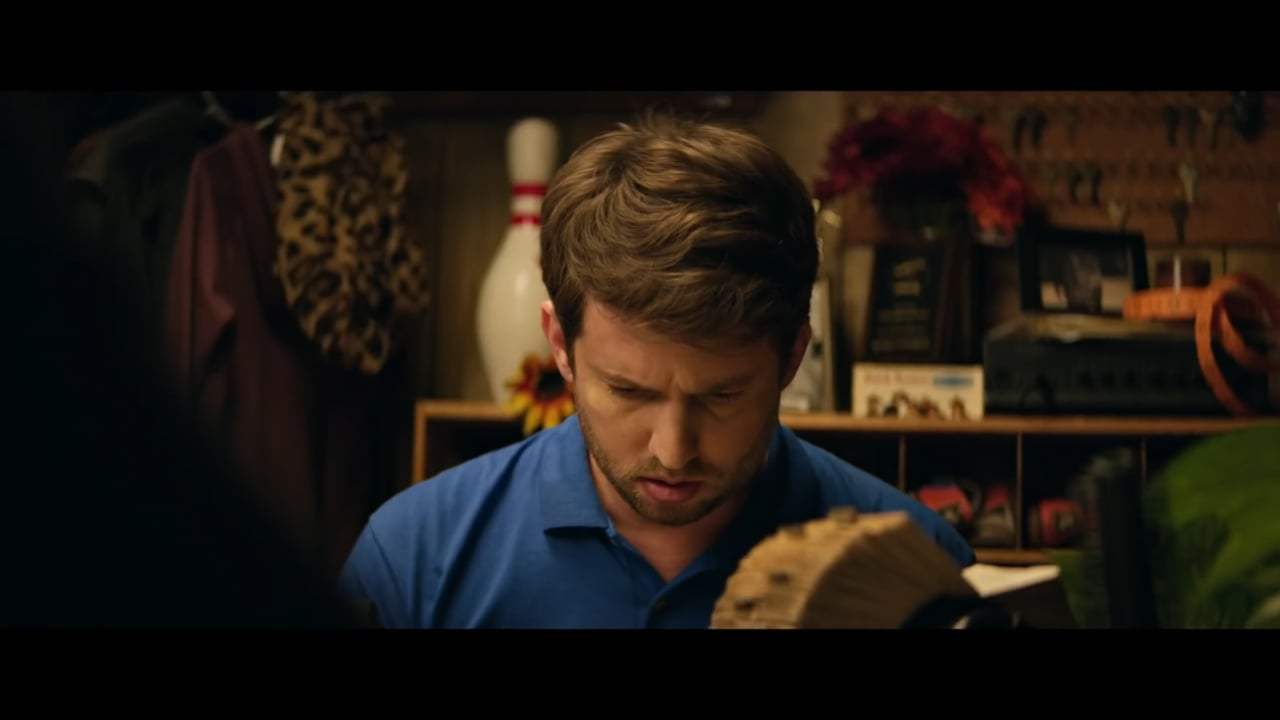 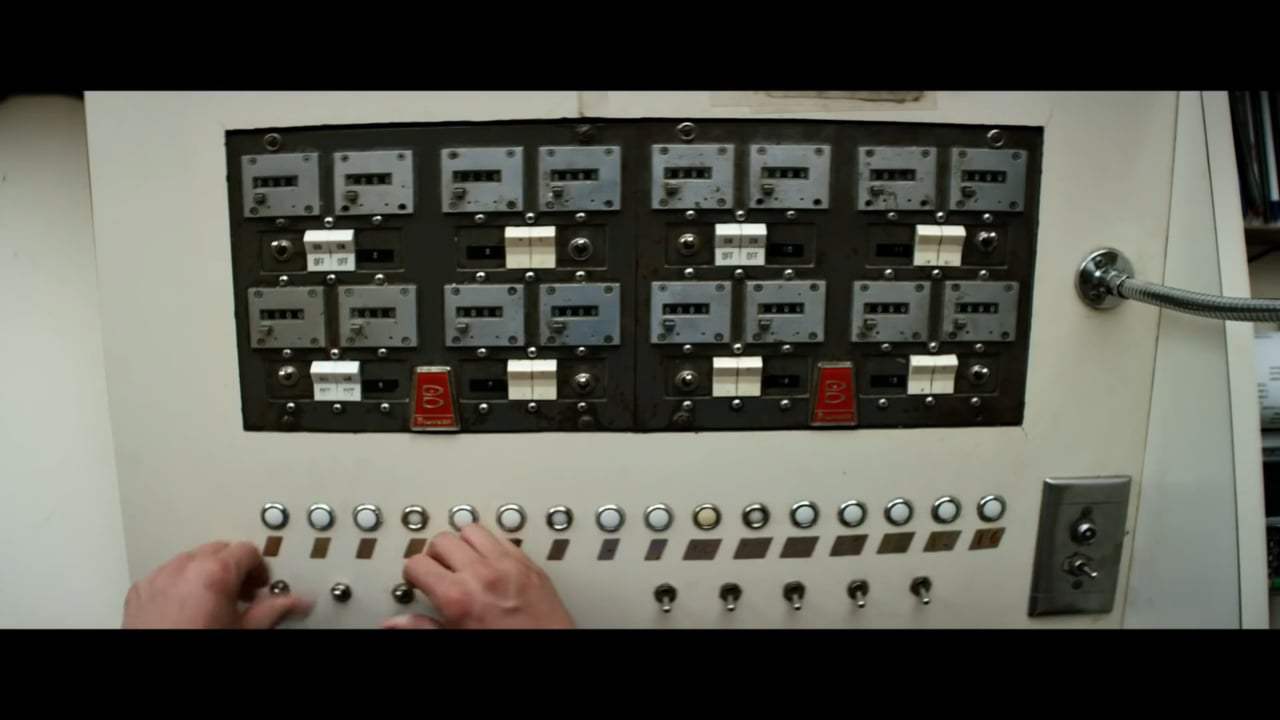 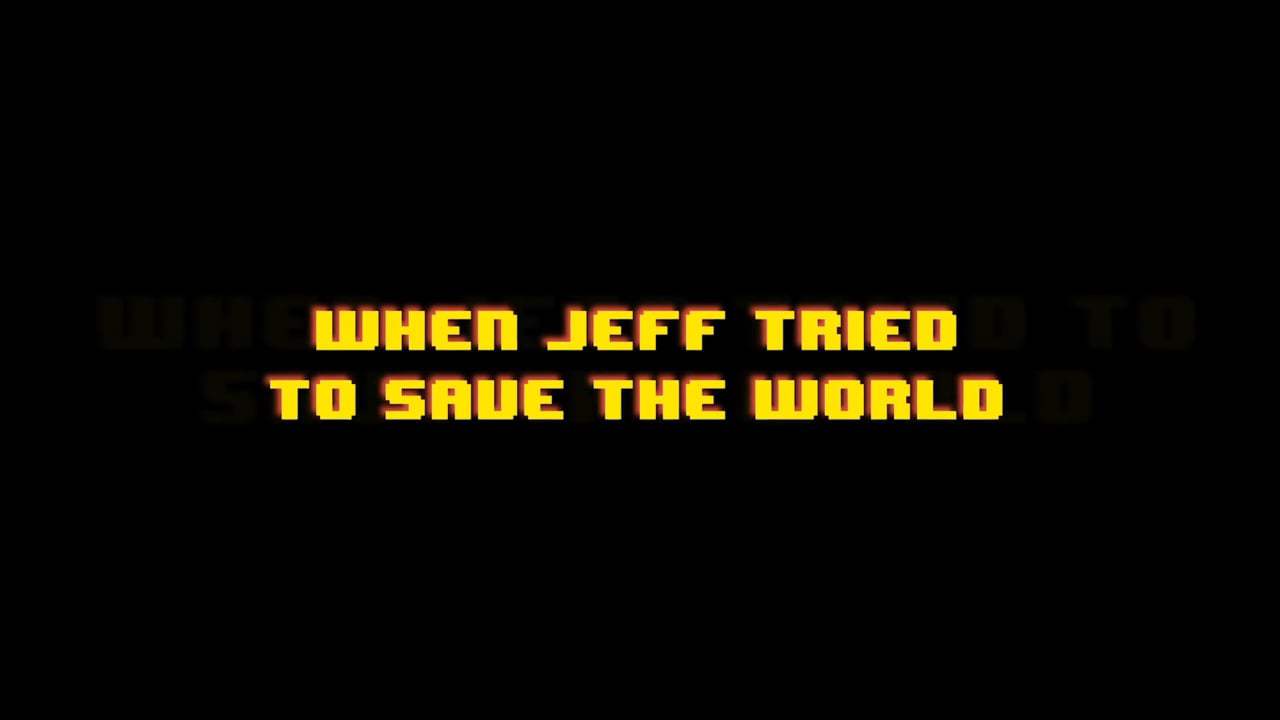