Babel "Babs" Johnson (Adewale Akinnuoye-Agbaje) is a police detective who finds himself assigned to a precinct in the Wetlands, the no-man's land surrounding Atlantic City, within eyeshot of the once fancy and now dilapidated hotels and boardwalk, but a world away. A year ago, he was a top cop in Philadelphia, but mysterious circumstances intervened and now he finds himself back home and back in the lives of his estranged daughter, Amy (Celeste O’Connor), and still-bitter ex-wife, Savannah (Heather Graham).

Surrounded by locals, Surfer Girl (Reyna de Courcy), a surfboard builder who has dreams of moving to Hawaii to ply her trade; and Kate (Jennifer Ehle), a local news anchor; and local thugs Jimmy (Louis Mustillo) his boss, Lollipop (Barry Markowitz); and with a new partner, a fun-loving gambling addict named Paddy Sheehan (Christopher McDonald), Babs slowly adjusts to life back on the beat.

Meanwhile, as the region prepares for a massive, late-season hurricane, the storm threatens to destroy the Wetlands... and the lives of some of its inhabitants 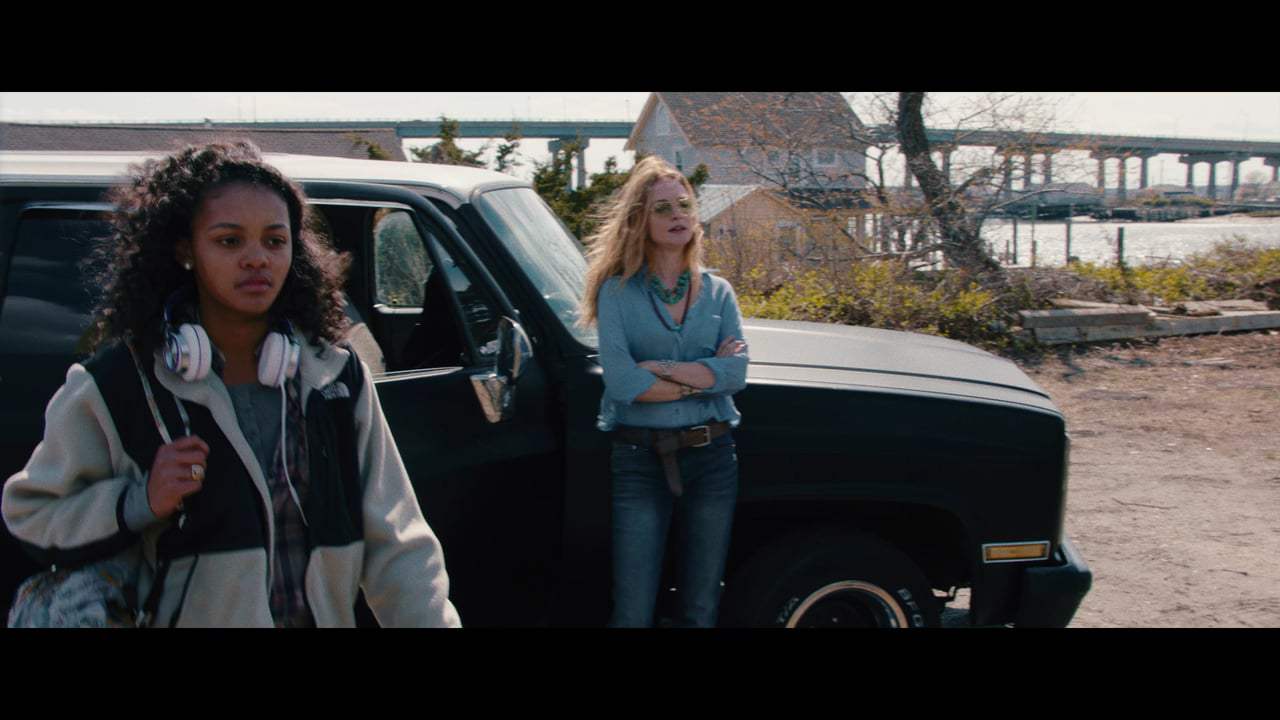 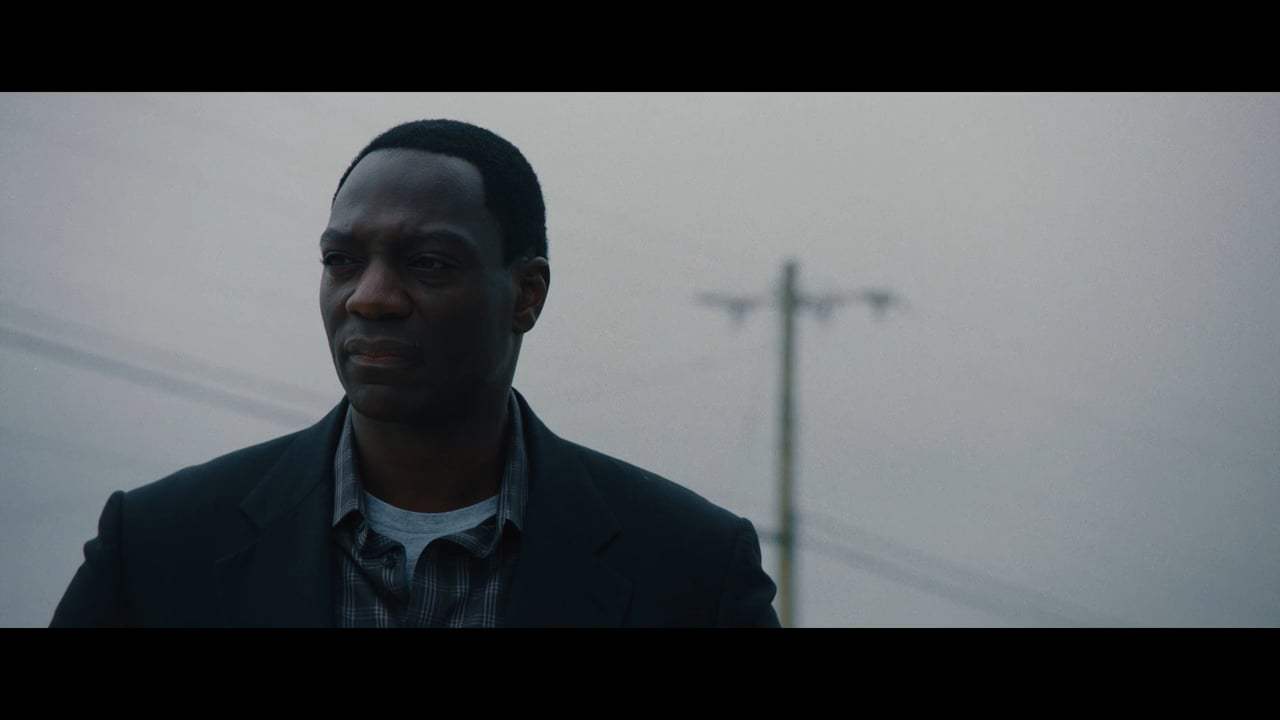 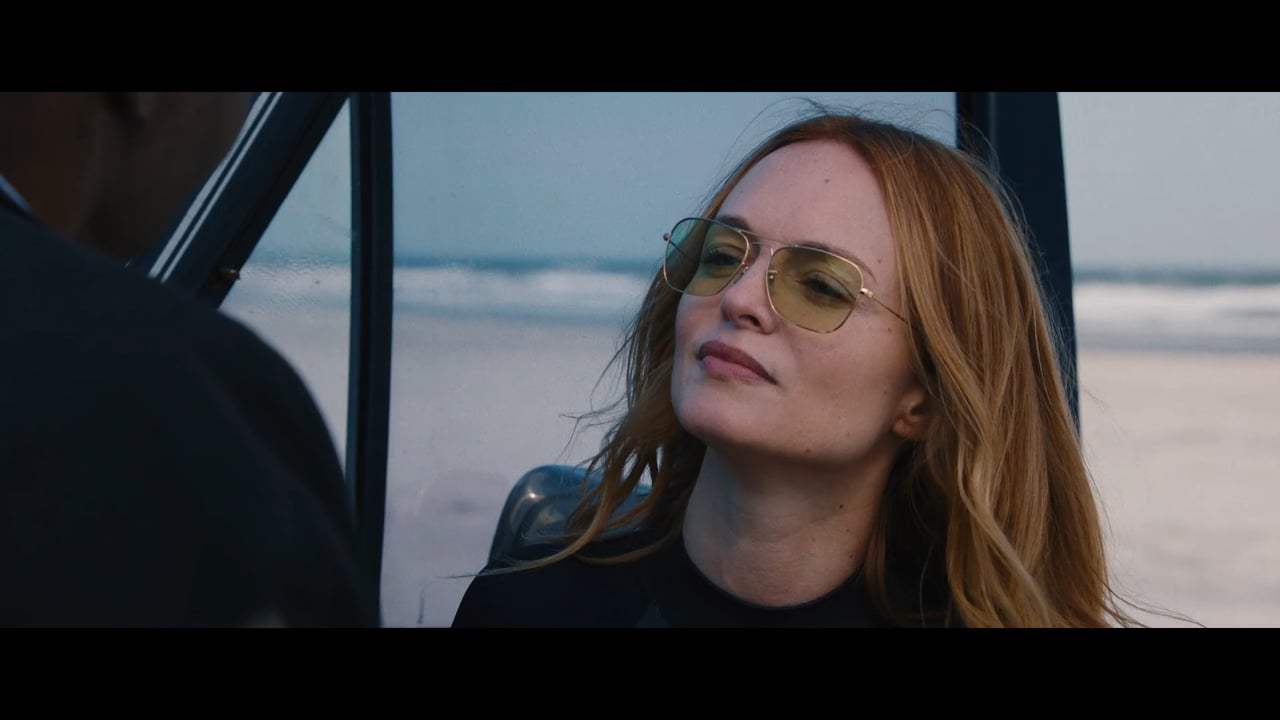 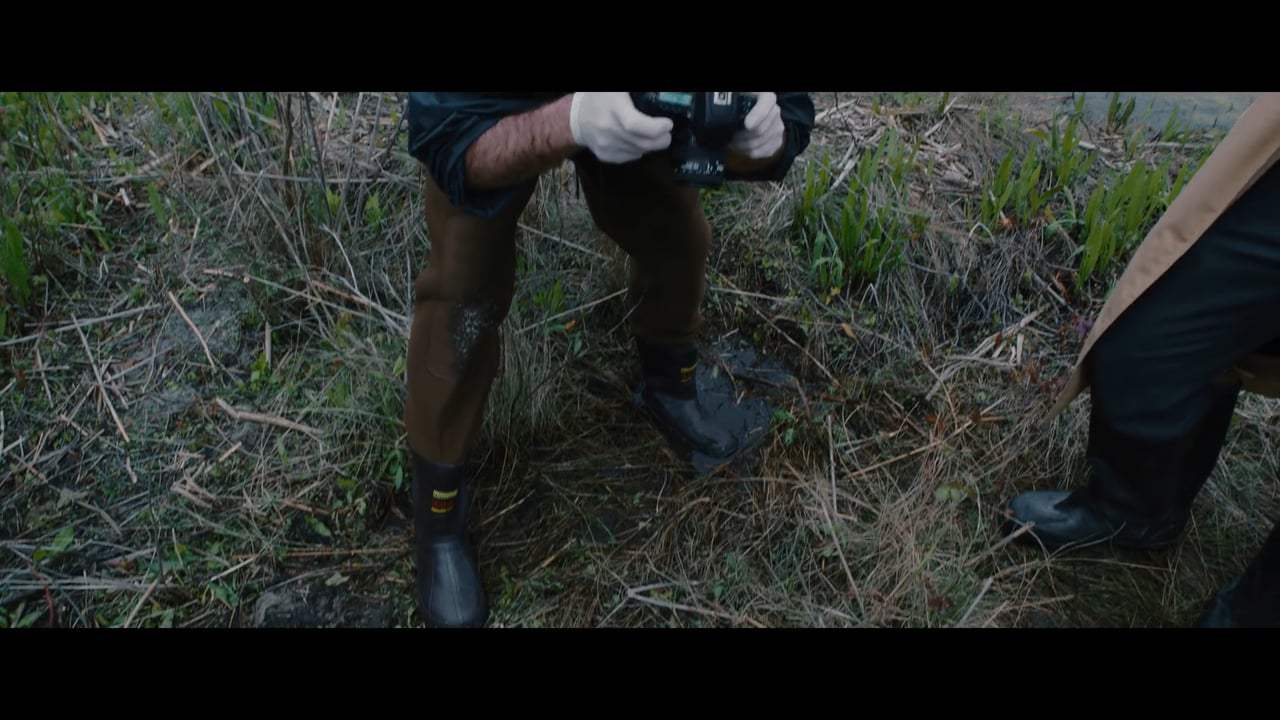 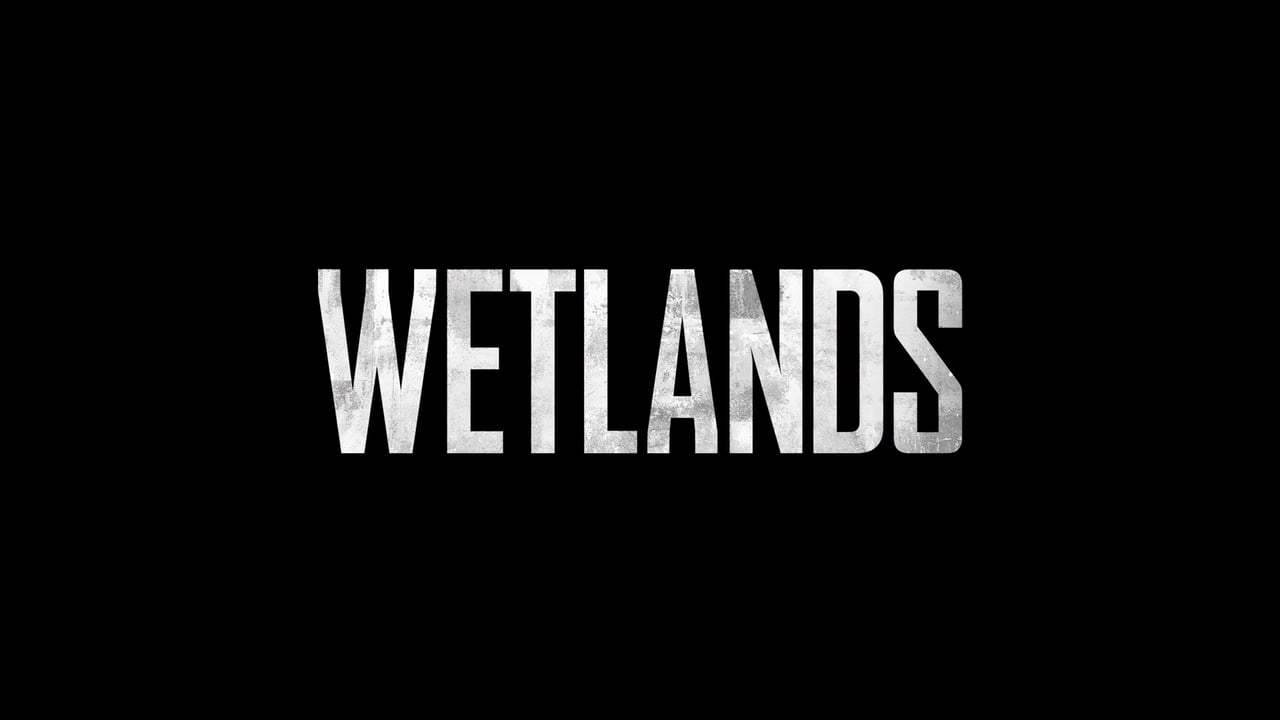