Jasin and his vampire brood are in search of “The One”. In order for them all to survive, Jasin needs to find the special mortal whom he can turn into a vampire and spend eternity with.

The brood has their eyes set on Tara, a young, gorgeous and seductive blonde college student who is open to the idea of becoming a vampire, But, someone else enters the picture and disrupts the brood’s plans.

Caleb, a fresh faced college student, new to Los Angeles, keeps having dreams of a mysterious stranger. At school, Caleb meets the stranger, Jasin, and the two share an instant connection.

Against tradition, and despite the impending deadline and protests from both the brood and Caleb’s roommate, Jasin fights the battle to choose his own eternal “one”. 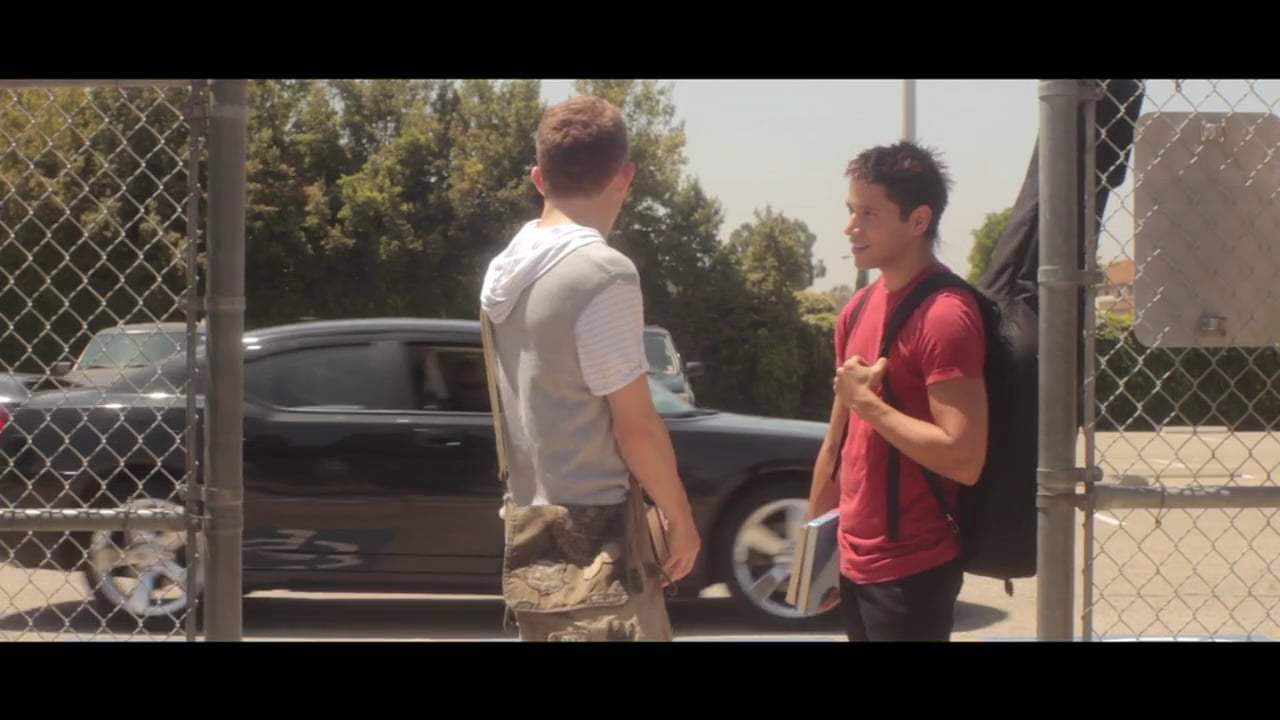 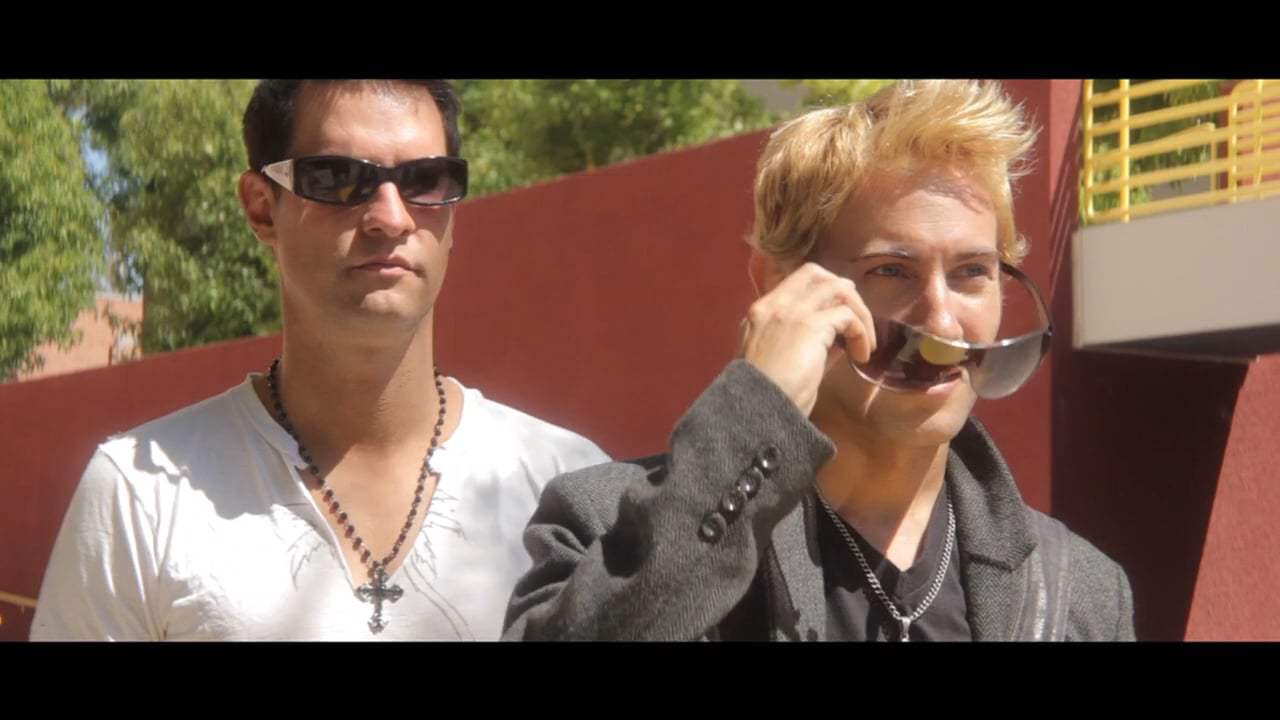 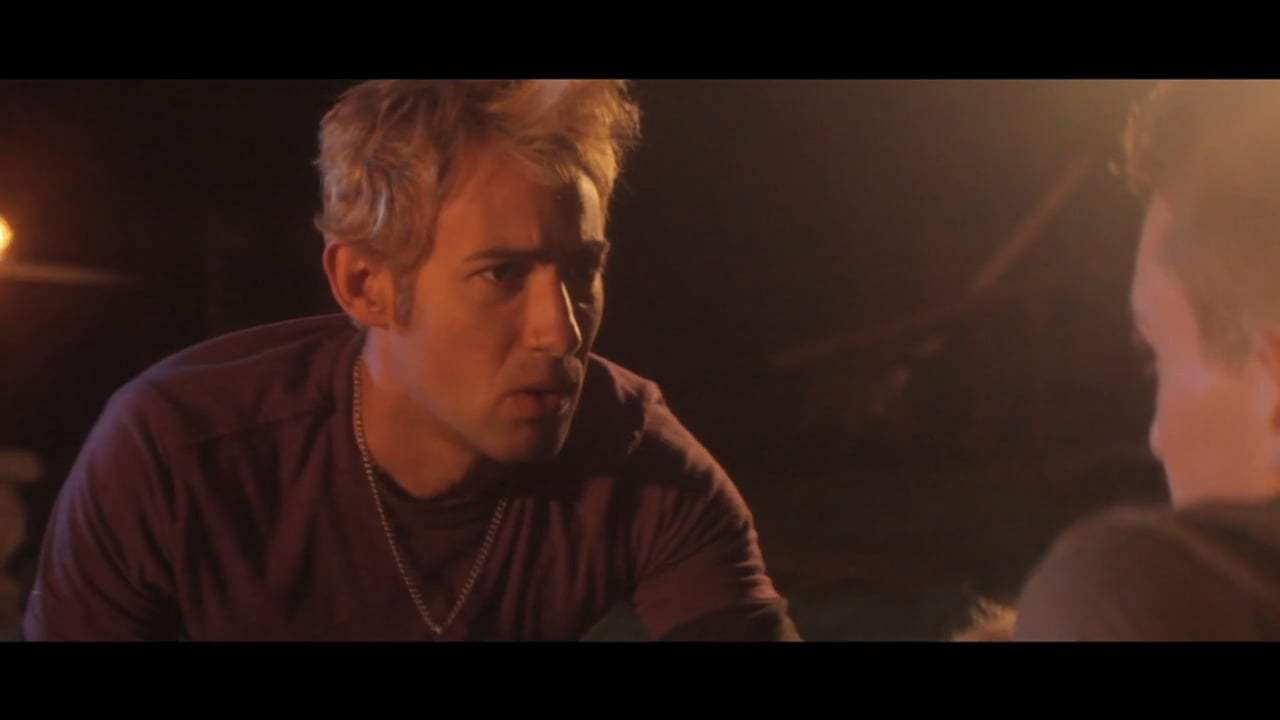