A weekend getaway takes a dangerous turn when a mysterious nightclub owner (Pierce Brosnan) introduces a group of friends to a new designer drug. Stripped of their inhibitions, they start living out their wildest fantasies — but what starts out as a fun night of partying quickly turns deadly, as the island paradise deteriorates into a tropical madhouse.

Urge is the beginning of the career for most of the people involved with the film. Aaron Kaufman makes his Directorial debut with Urge and this is Writer Guy Busick's first film too.

Although they are on an island in the film, the whole film was shot in New York. 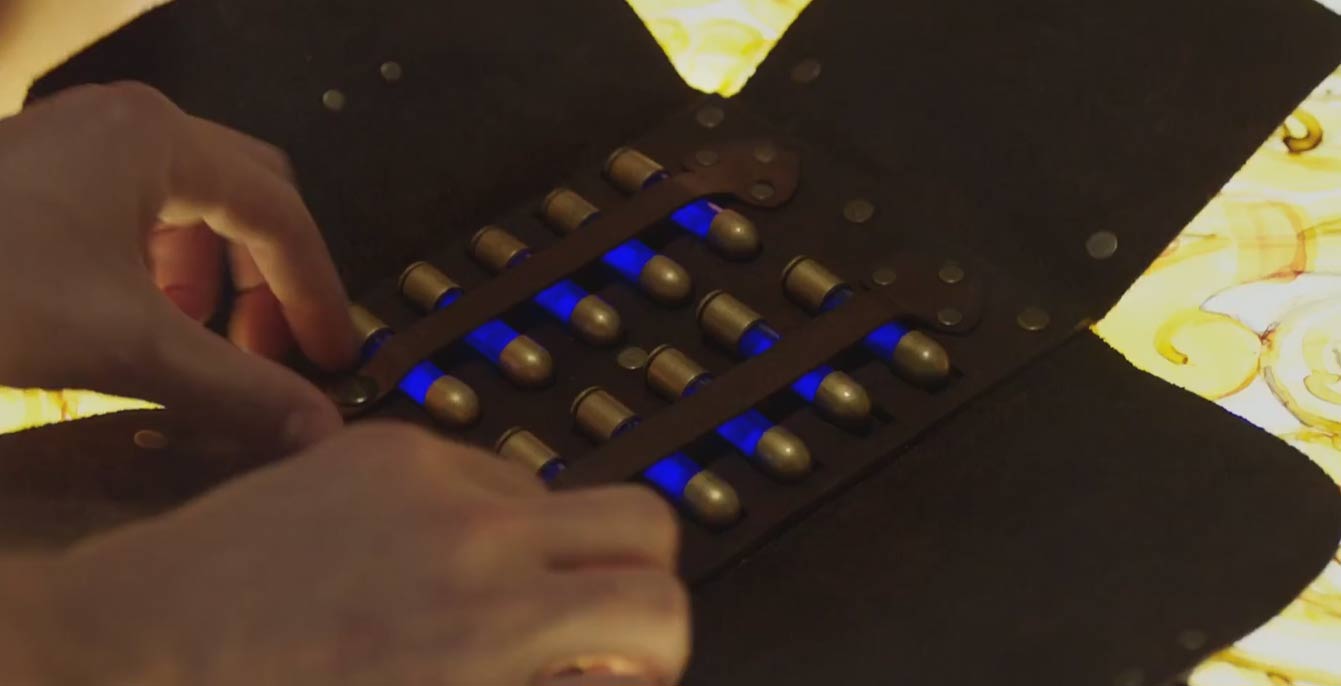 I must say that I was not aware of this film nor the premise and watching this trailer it was not anything close to what I was expecting. The title of the film, "Urge", and the synopsis did not prepare me for how this film would turn.

But, it does follow the basic drug movie formula. Similar to other films like Requiem For A Dream or Blow, the film starts out where everything is great and the drugs have made their lives amazing. They feel invincible and and then comes the second act of the film where everything comes crashing down. 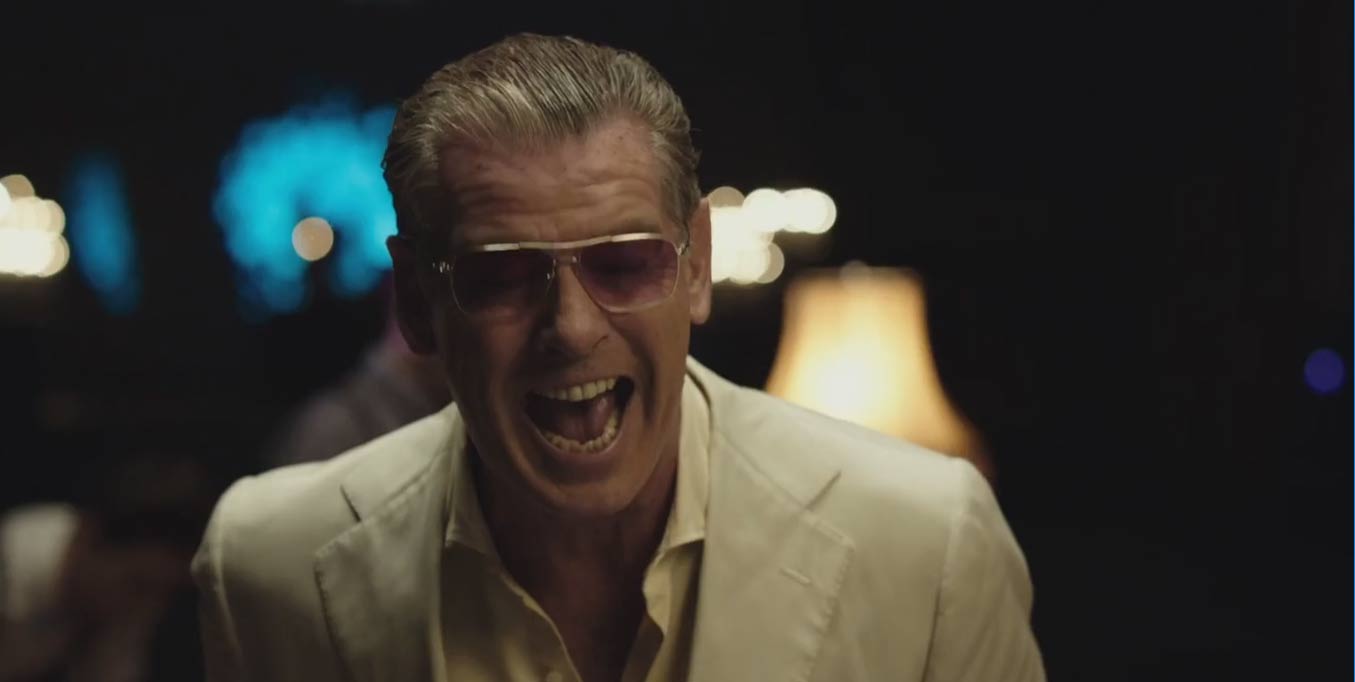 This is not your typical role for Pierce, but it looks like he nails the drug lord role. He is great at playing that suave rich character, like Bond, and he is no different here.

I am still on the fence on this film. The rookie crew has me a little worried, but I do like the cast. Will be interesting to see if we get a Red Band Trailer to give us a better feel for how hardcore they take this film. Right now, this looks like an On Demand option.