Disney.com has released the Trailer for Up. It starts with a promotion from the past Disney Pixar's hits and then shows some actual footage from the film.

In this "coming of old age" story, a seventy-something hero, alongside his clueless wilderness ranger sidekick, travels the globe, fighting beasts and villains, and eating dinner at 3:30 in the afternoon.

The villain in Up is named Charles Muntz, after Charles Mints, the Universal executive that stole the rights to Walt Disney's creation, Oswald the Lucky Rabbit, in 1928. Disney went on to create Mickey Mouse, which was infinitely more successful.

The Pizza Planet truck from Toy Story, which appears in every Pixar film, shows up just as Karl's house takes off.

When Karl and Ellie go on a picnic, they sit under the same tree that is featured in A Bug's Life.
Up is the first animated movie to win Academy Award Nominations for both Best Picture, and Best Animated Feature. 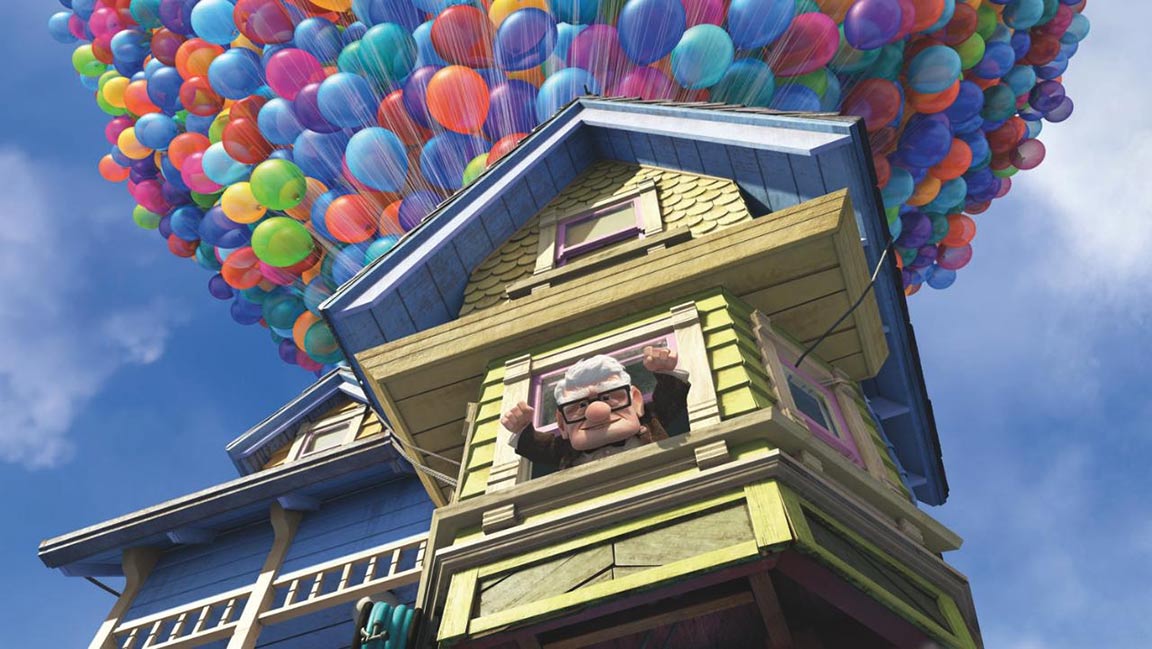 Up is quite possibly Pixar's most emotive film ever. Grumpy widower Karl Fredrickson finds his house under threat from housing developers and he decides to move on up, instead of out. The only problem is, he hadn't bargained on taking an incredibly well-meaning yet annoying, boy scout named Russell with him.

The two arrive at Paradise Falls, where an exotic bird introduces himself, which Russell loves and Karl does not. However, things take a turn when they discover a villainous explorer is after them. The explorer also owns a dog called Dug who is the most precious dog ever. If you don't love dogs already, you will once you've met Dug.

This trailer serves as a trip down memory lane; taking us back through previous Pixar movies and letting us reminisce happily over films which, let's face it, have pretty much ripped our hearts out and stamped all over them. Remember in Monsters, Inc, when Sully had to say goodbye to Boo? Or in Toy Story 2 when Jessie remembered she once had an owner who loved her? Ouch.

Still, this trailer is lovely to watch and it also sets the movie up nicely....but be warned. I said Up is emotive and it is, throughout, but it also contains one of the most beautiful, yet painful montages I have ever seen, animated or otherwise. I was sobbing only eleven minutes into the film and I don't think I recovered. That said, I love a good cry at a movie, which is why Up is one of my most favorite films ever. 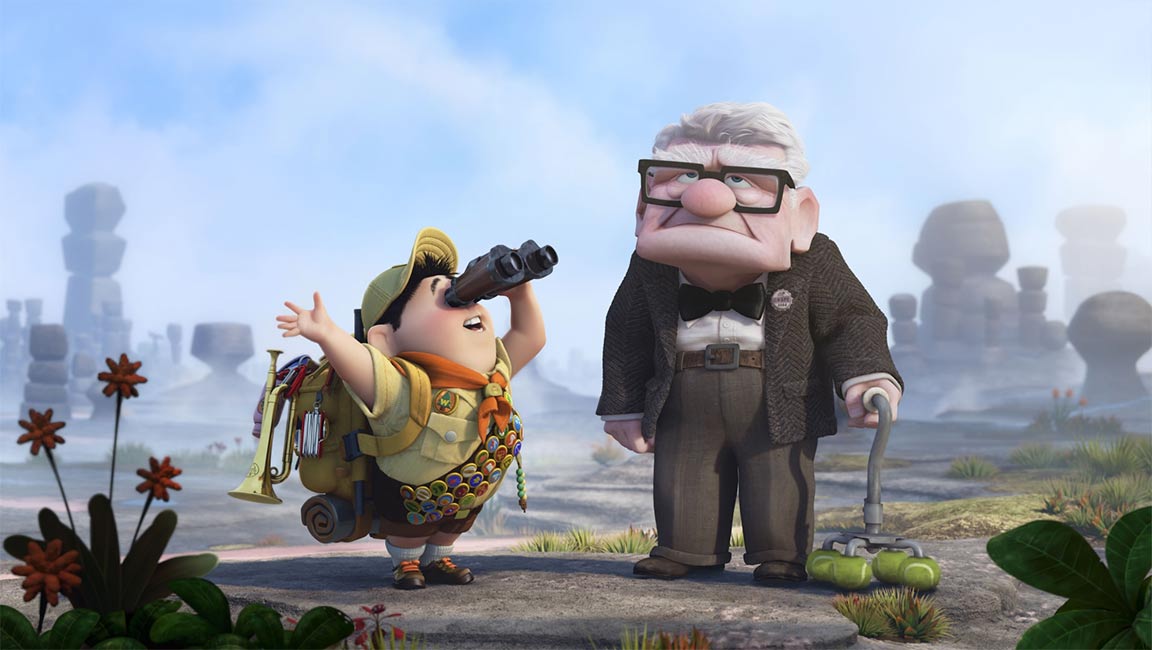