From the dazzling imagination that brought you It Follows comes a delirious neo-noir fever dream about one man's search for the truth behind the mysterious crimes, murders, and disappearances in his East L.A. neighborhood.

Sam (Andrew Garfield) is a disenchanted 33-year-old who discovers a mysterious woman, Sarah (Riley Keough), frolicking in his apartment's swimming pool. When she vanishes, Sam embarks on a surreal quest across Los Angeles to decode the secret behind her disappearance, leading him into the murkiest depths of mystery, scandal, and conspiracy in the City of Angels.

From writer-director David Robert Mitchell comes a sprawling, playful and unexpected mystery-comedy detective thriller about the Dream Factory and its denizens -- dog killers, aspiring actors, glitter-pop groups, nightlife personalities, It girls, memorabilia hoarders, masked seductresses, homeless gurus, reclusive songwriters, sex workers, wealthy socialites, topless neighbors, and the shadowy billionaires floating above (and underneath) it all. Mining a noir tradition extending from Kiss Me Deadly and The Long Goodbye to Chinatown and Mulholland Drive, Mitchell uses the topography of Los Angeles as a backdrop for a deeper exploration into the hidden meaning and secret codes buried within the things we love. 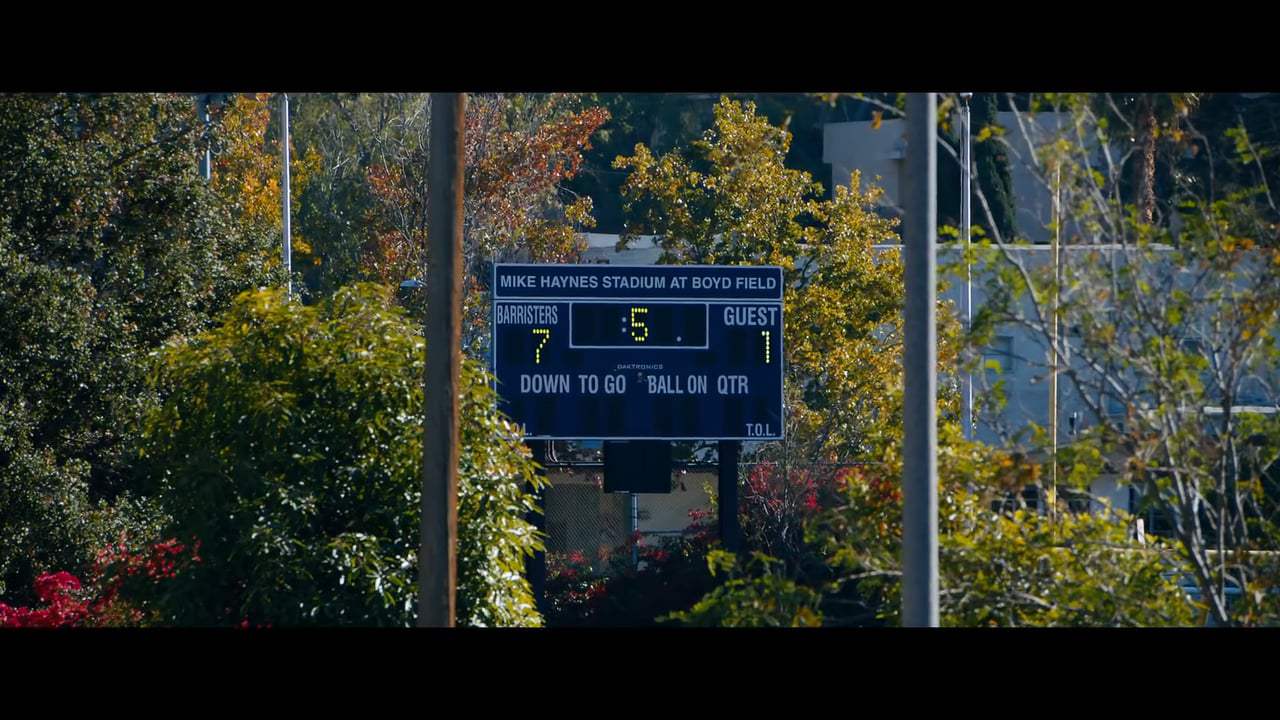 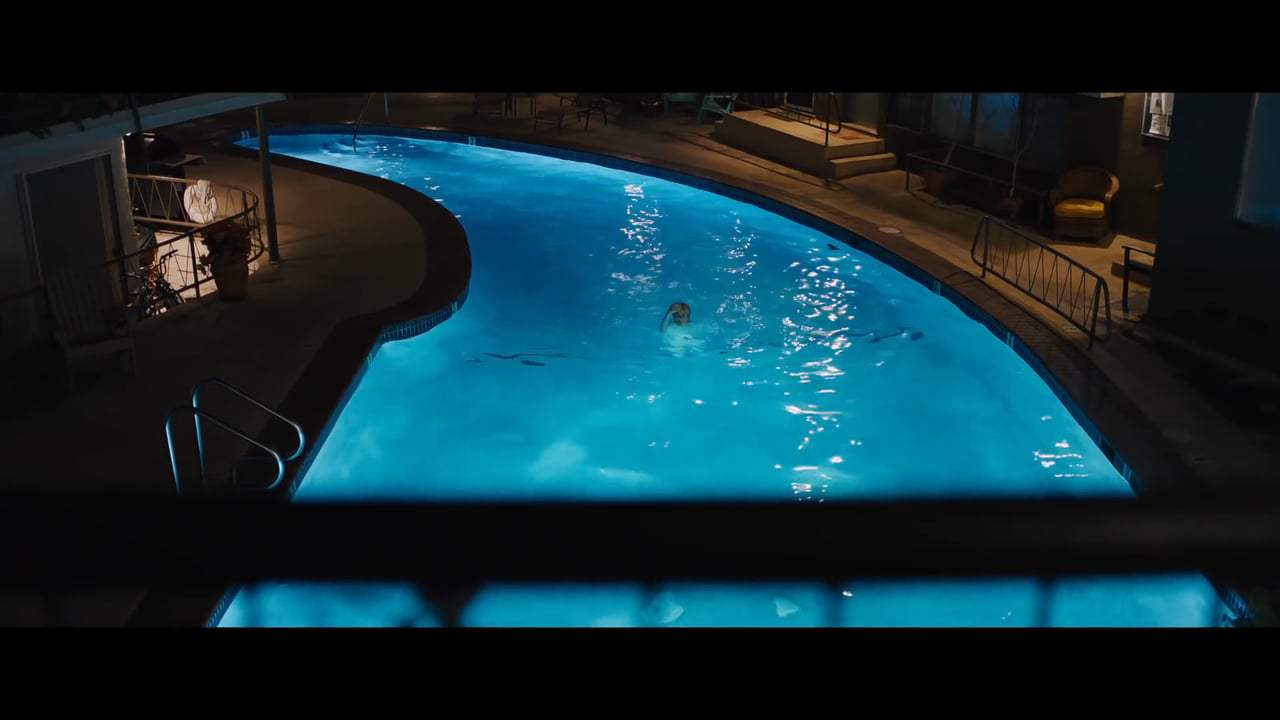 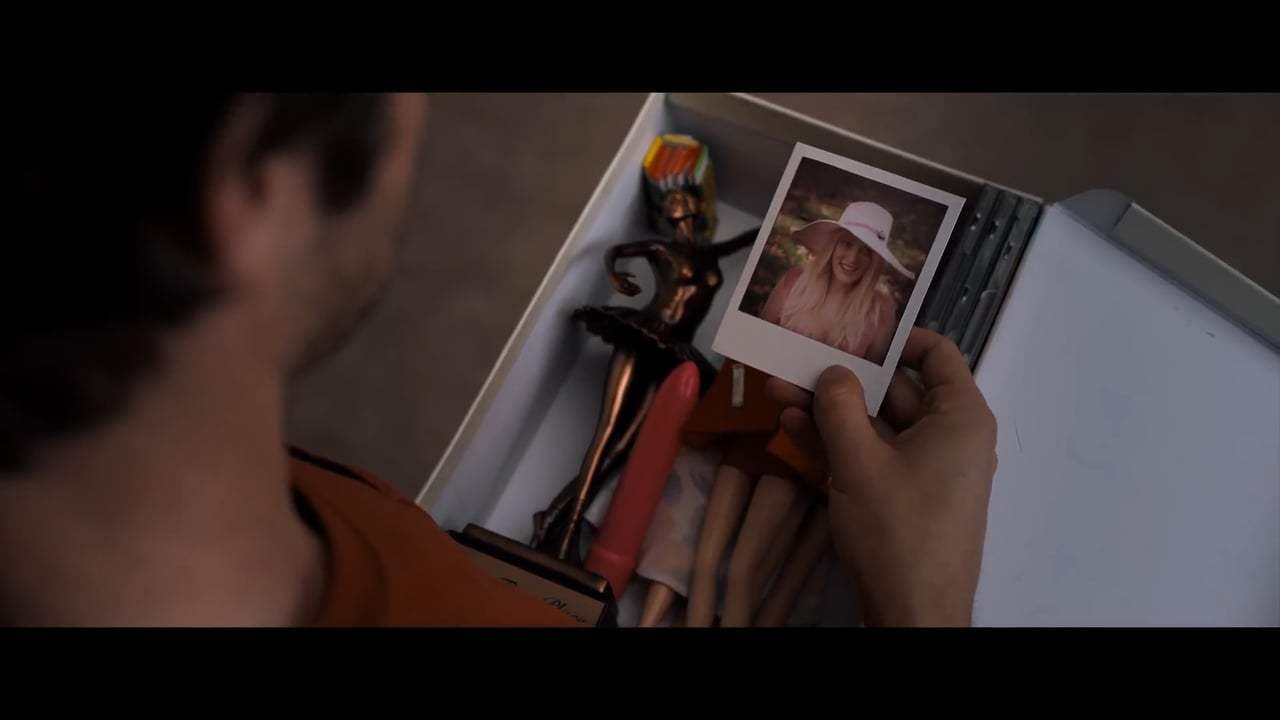 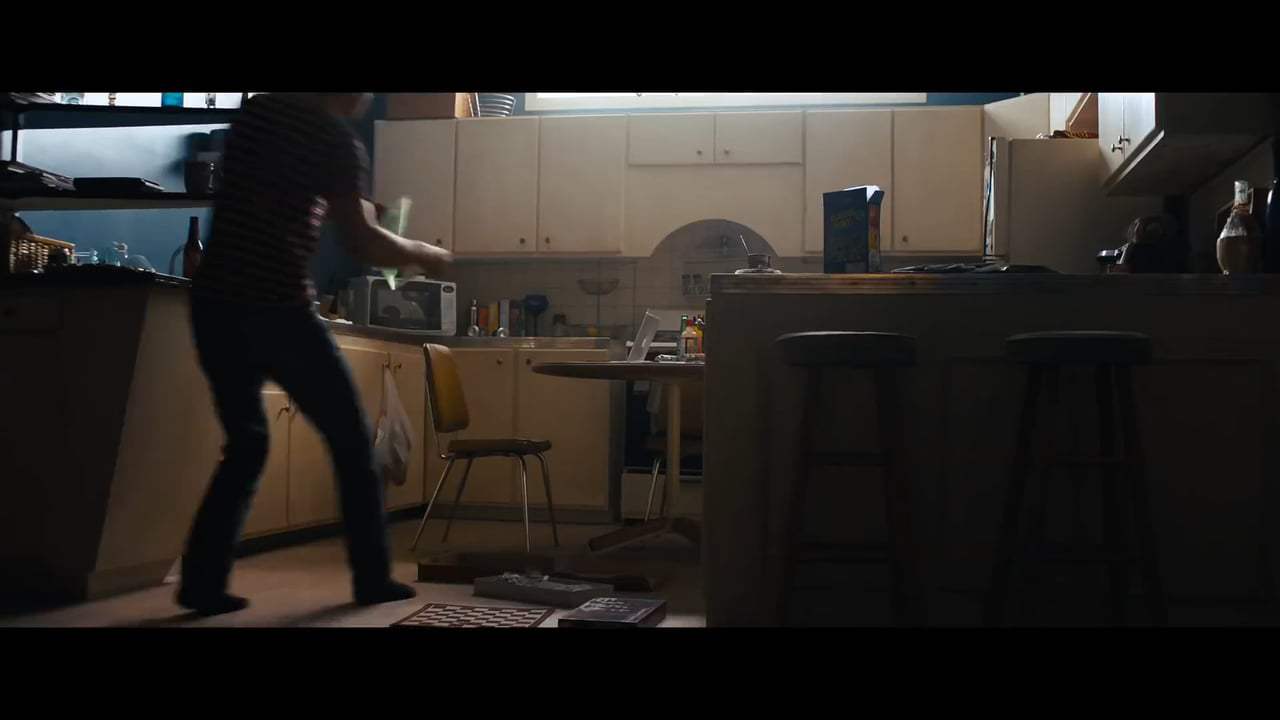 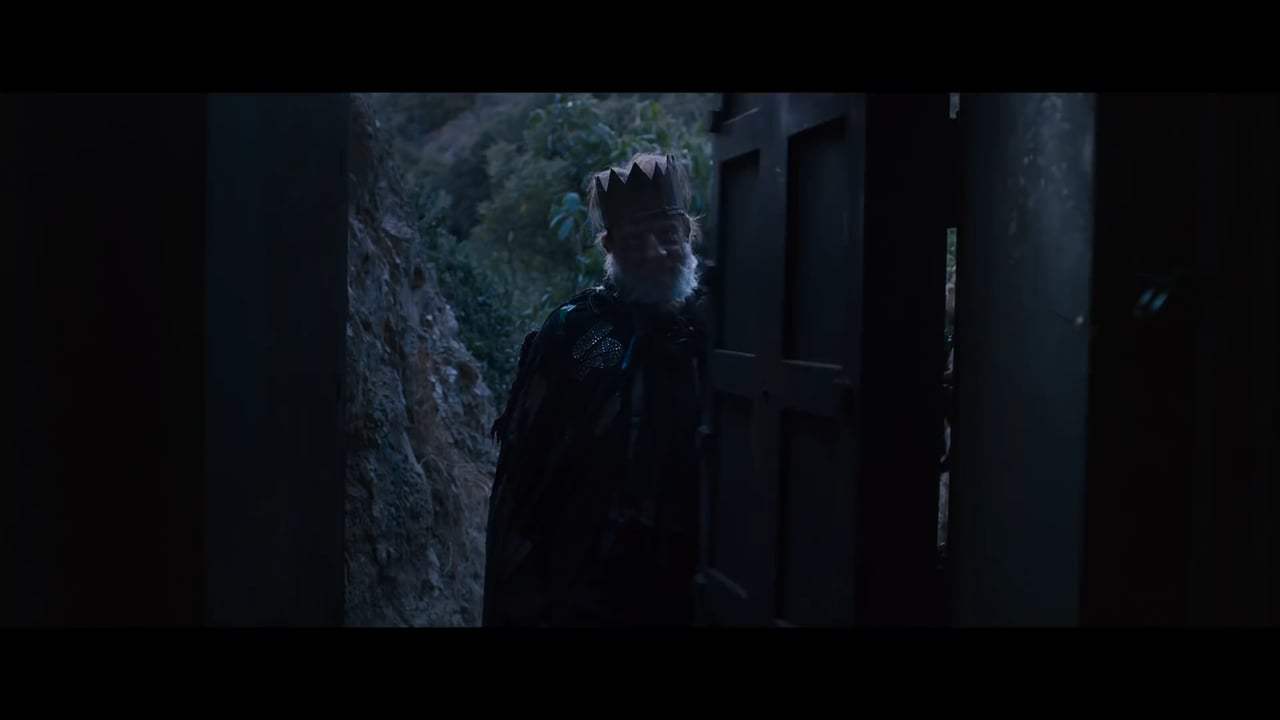 
Under the Silver Lake