Based on Laura Hillenbrand’s bestselling book, Unbroken: Path to Redemption begins where the hit movie Unbrokenconcludes, sharing the next amazing chapter of the unbelievable true story of Olympian and World War II hero Louis Zamperini.

Haunted by nightmares of his torment, Louie sees himself as anything but a hero. Then, he meets Cynthia, a young woman who captures his eye—and his heart.

Louie’s wrathful quest for revenge drives him deeper into despair, putting the couple on the brink of divorce. Until Cynthia experiences Billy Graham’s 1949 Los Angeles Crusade where she finds faith in God and a renewed commitment to her marriage and her husband. Now, her most fervent prayer is for God to help Louie find the peace and forgiveness he so desperately needs.

Unbroken: Path to Redemption brings to life the rest of this powerful real-life story of forgiveness, redemption, and amazing grace. 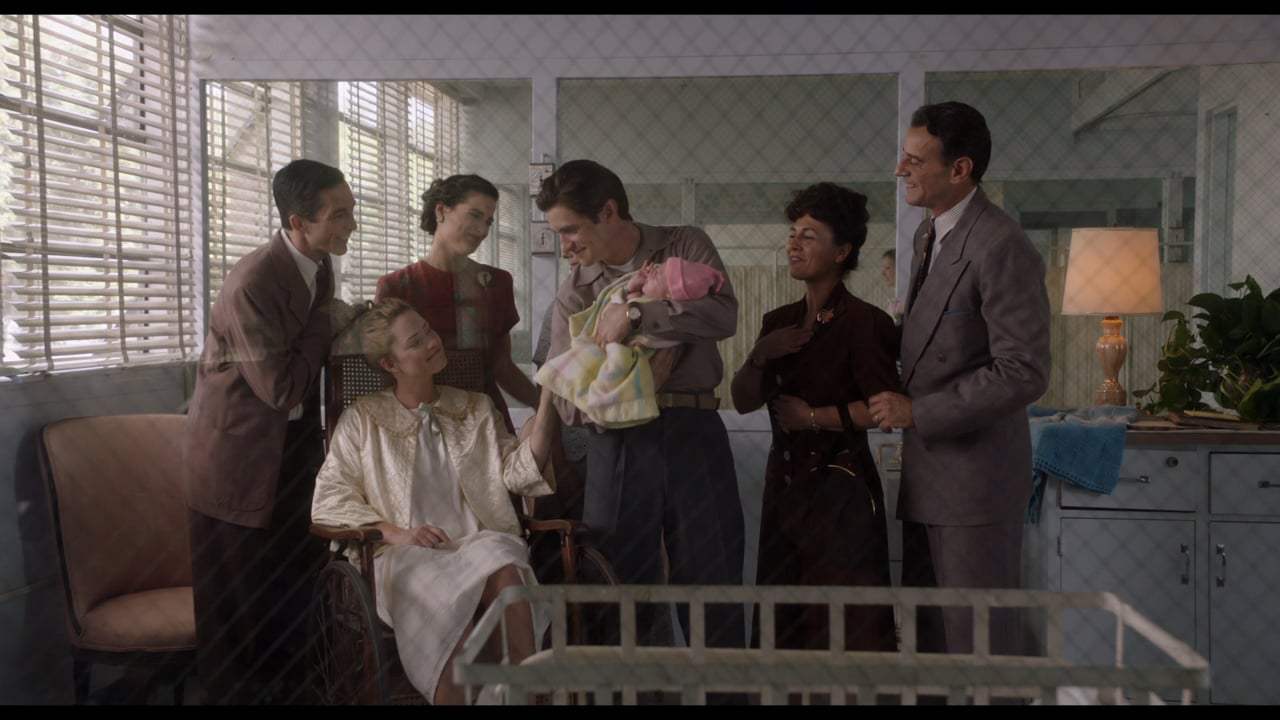 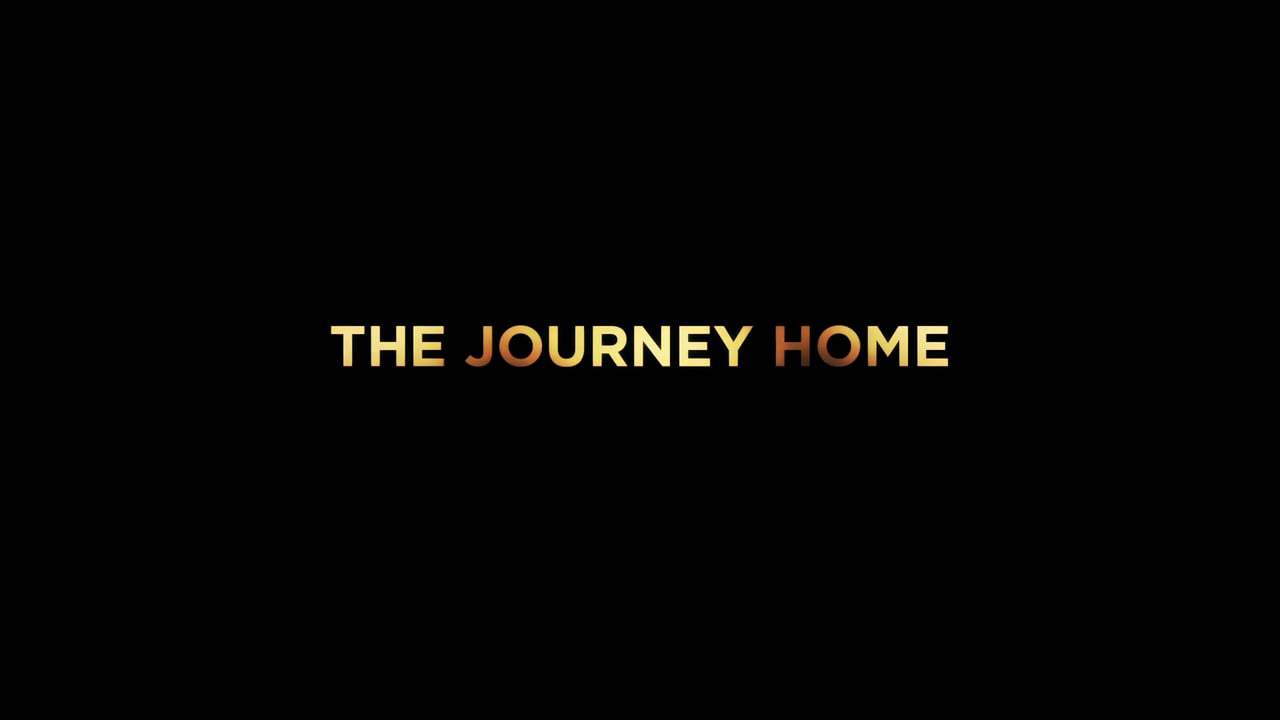 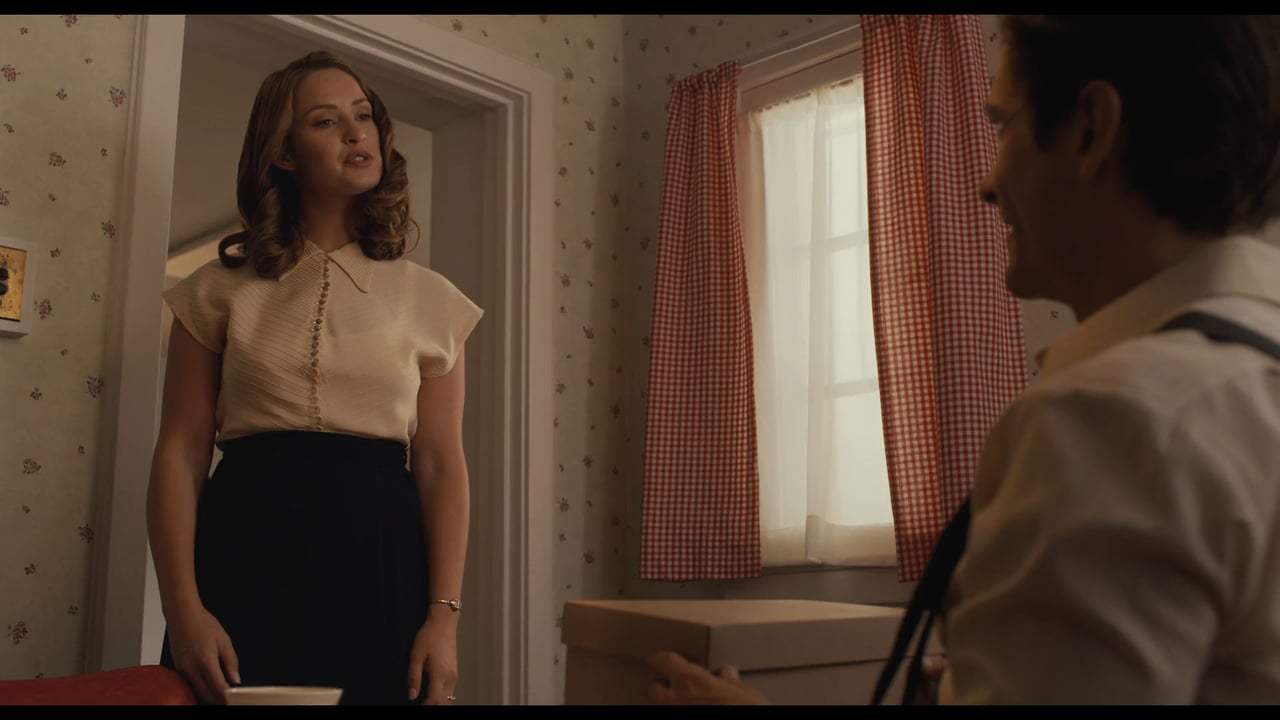 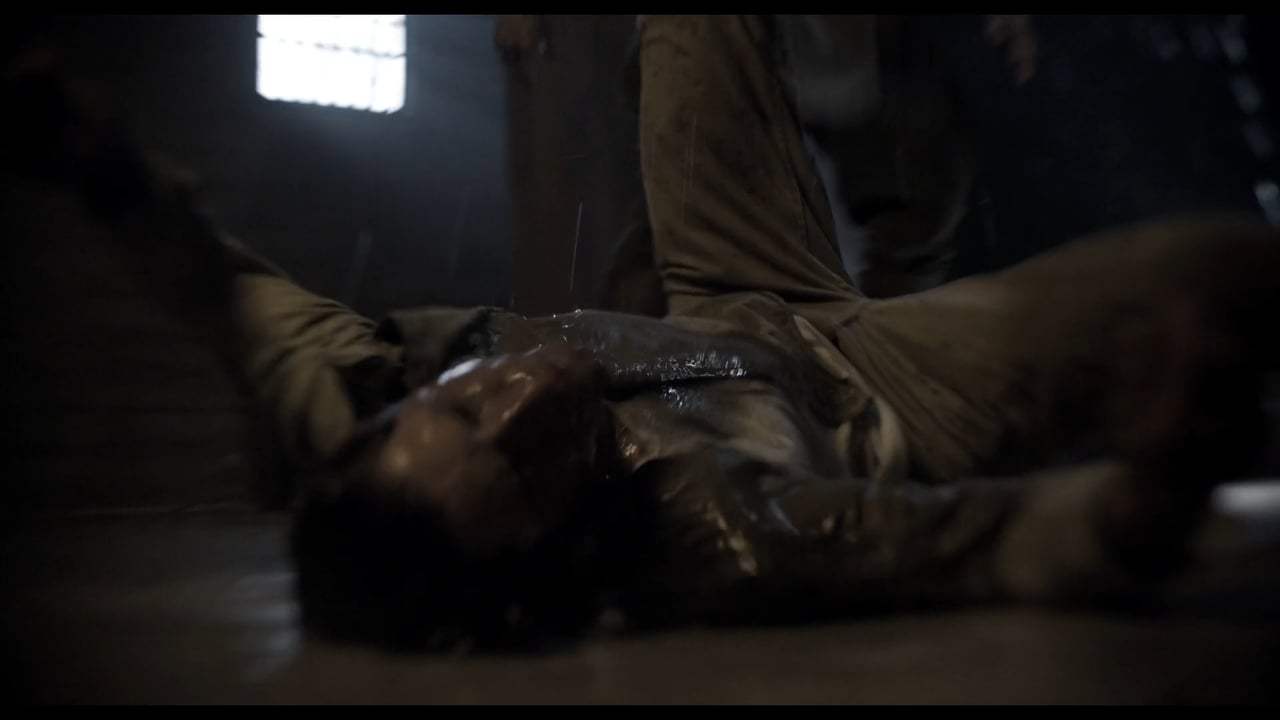 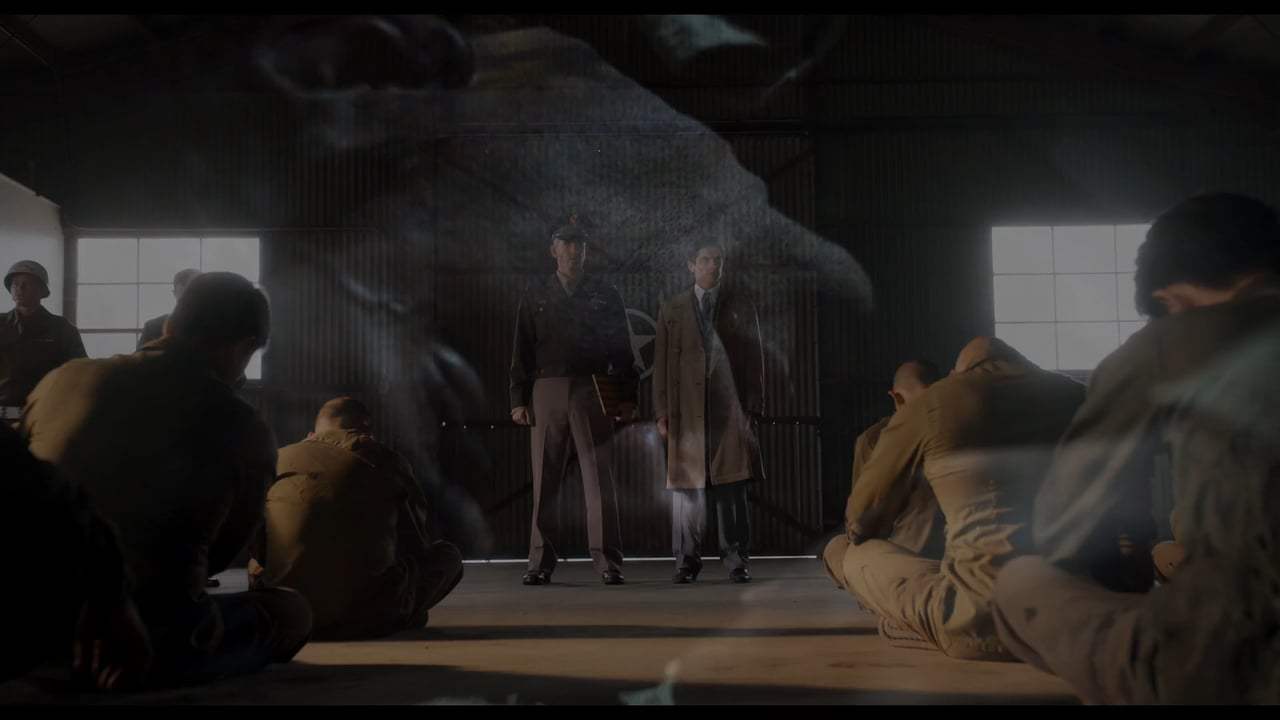