Created for the theatrical release of Beauty and the Beast, the feature trailer for Transformers: The Last Knight gives a better look at the character Izzy, as played by Isabela Moner.

The Last Knight shatters the core myths of the Transformers franchise, and redefines what it means to be a hero. Humans and Transformers are at war, Optimus Prime is gone. The key to saving our future lies buried in the secrets of the past, in the hidden history of Transformers on Earth. Saving our world falls upon the shoulders of an unlikely alliance: Cade Yeager (Mark Wahlberg); Bumblebee; an English Lord (Sir Anthony Hopkins); and an Oxford Professor (Laura Haddock).

Though one would have to think Transformers burnout is setting in, Paramount Pictures strongly disagrees. And they are willing to bet on it. How much? Well, $260 million to be exact. The largest budget to date for a Transformers film. Though the production seems to have burned through money -- on visual effects, of course -- it didn't forget its roots. Such as the fact that Michael Bay is committed dog lover.

So much so that he rescued a dog for production. Meet Freya, an English Pit Bull that was at one time considered "The World's Loneliest Dog". Coming to the animal's cause, Michael Bay took advantage of his directorial duties to give Freya a role in the film. Lonely no more!

But is saving a dog make a film worthy of viewership? Shit, yeah, probably. 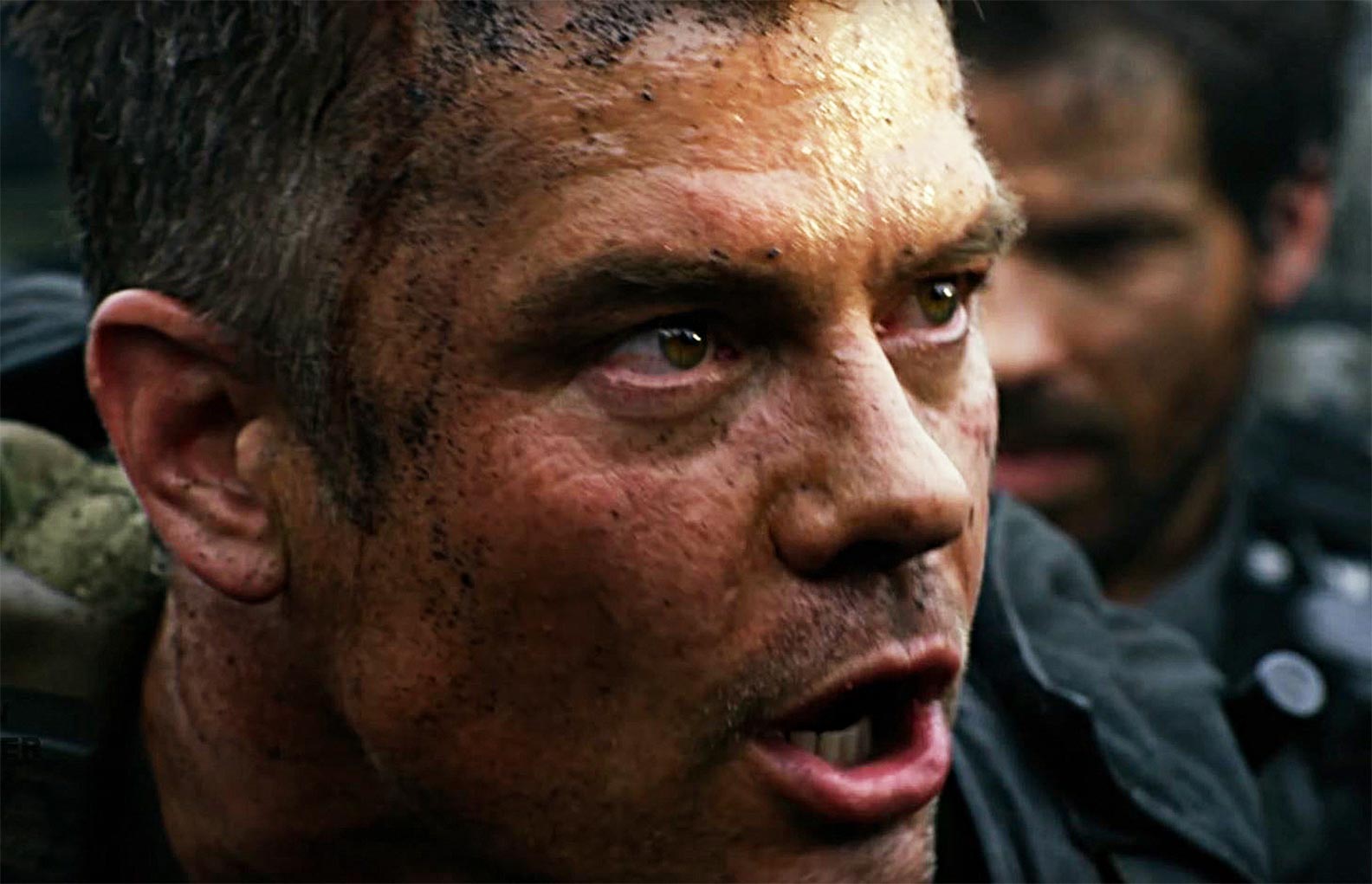 With Hollywood attempting to feature a racially diverse casting process, it looks like 2017 will belong to the heroines. While I originally never thought Transformers: The Last Knight would fit the mold of the ideal heroine feature, the latest trailer speaks volumes. Besides basing the trailer entirely around young actress Isabela Moner, the preview was made specifically for audiences seeing Beauty and the Beast.

Looks like the powers to be at Paramount are thinking outside the box in regards to pitching a new target market. If this sort of marketing can create an uptick in ticket sales amongst female moviegoers, the box office returns will be great indeed.

Besides the demographic this trailer seeks, the visuals also look pretty spectacular. Michael Bay doesn't shy away from any challenge, and even looks to have a full action sequence on water. Pretty impressive, but we are going to remain skeptical of the actual story and plot development. 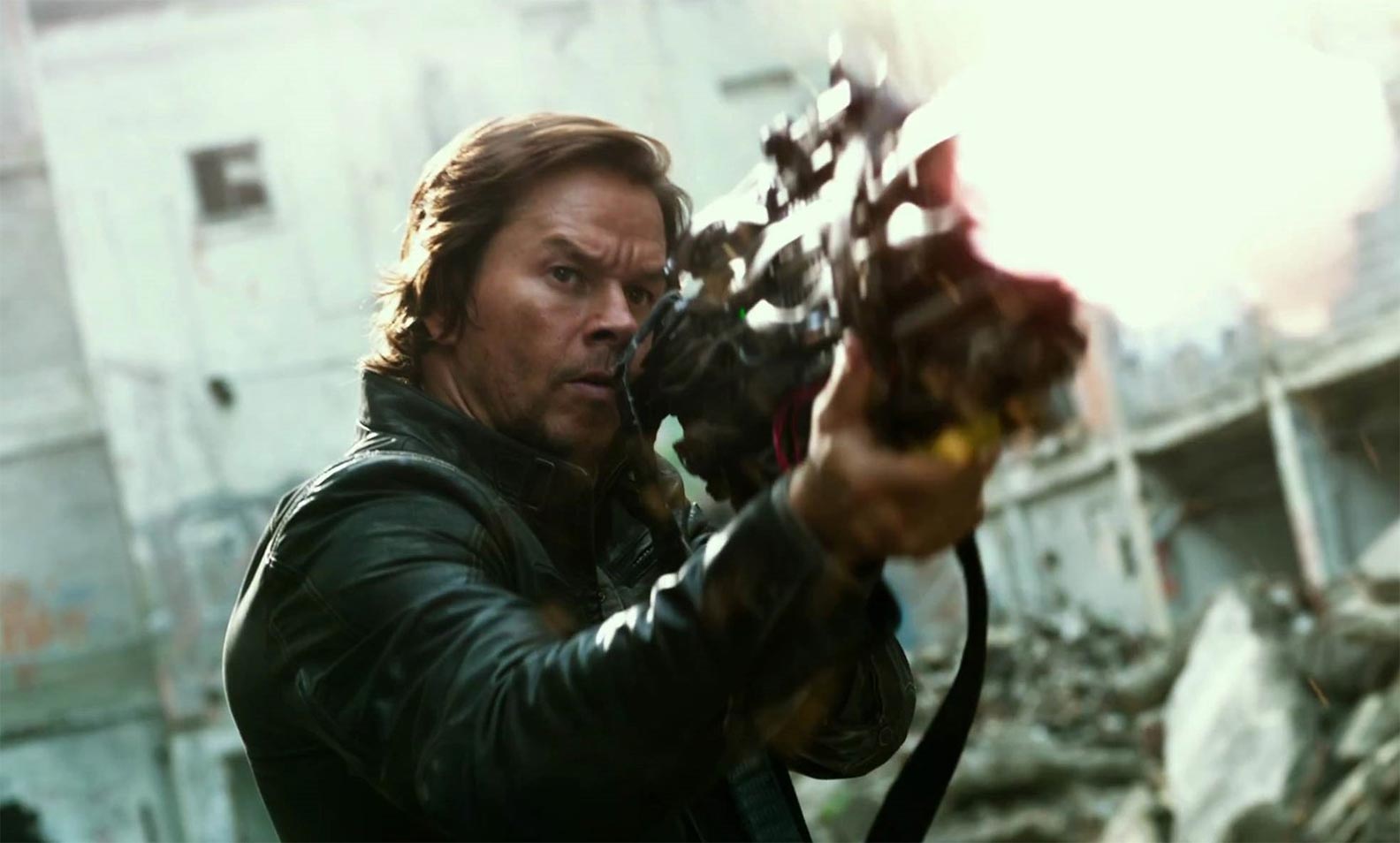