The creators of the beloved Toy Story films re-open the toy box and bring moviegoers back to the delightful world of Woody, Buzz and our favorite gang of toy characters in Toy Story 3. No toy gets left behind. 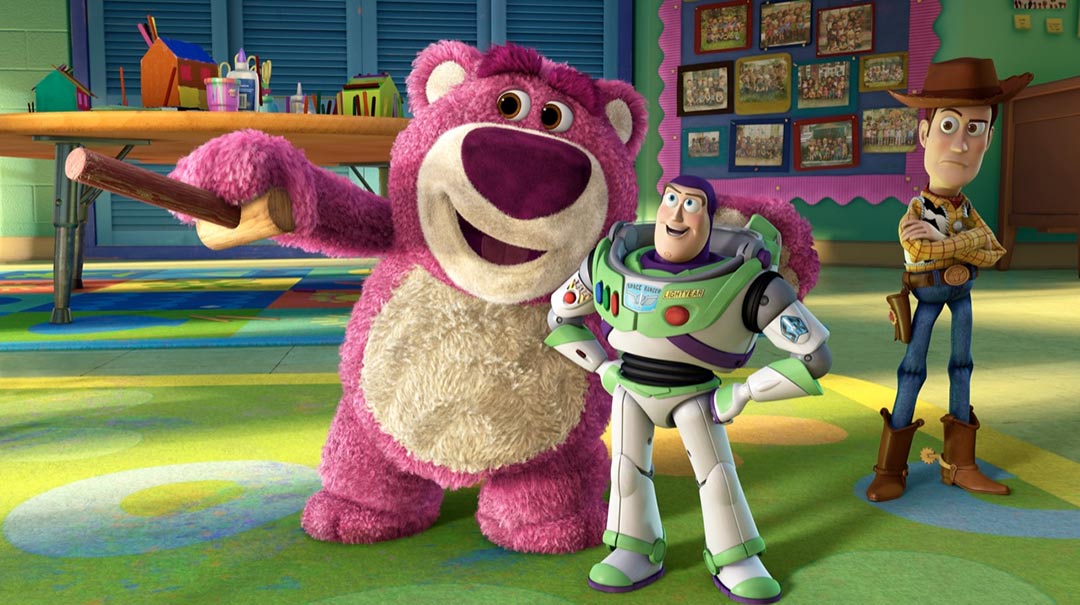 Tom Hanks and Tim Allen (Woody and Buzz) recorded their lines together for Toy Story 3, after having done so for the previous Toy Story installments. This is rarely done in voice over work.

Once again, John Morris returns to voice the character of Andy. He has been Andy's voice throughout all the Toy Story movies, but a substitute had to be used to voice younger Andy in flashbacks during Toy Story 3, since Morris' voice is broken.

Look out for Sid Phillips, the antagonist from the original Toy Story movie, making an appearance in Toy Story 3 as a garbage man.

Wondering why Toy Story 3 took so long to come together? Well, for a start, there are 302 characters in the film, and Ken alone wears 21 different outfits! 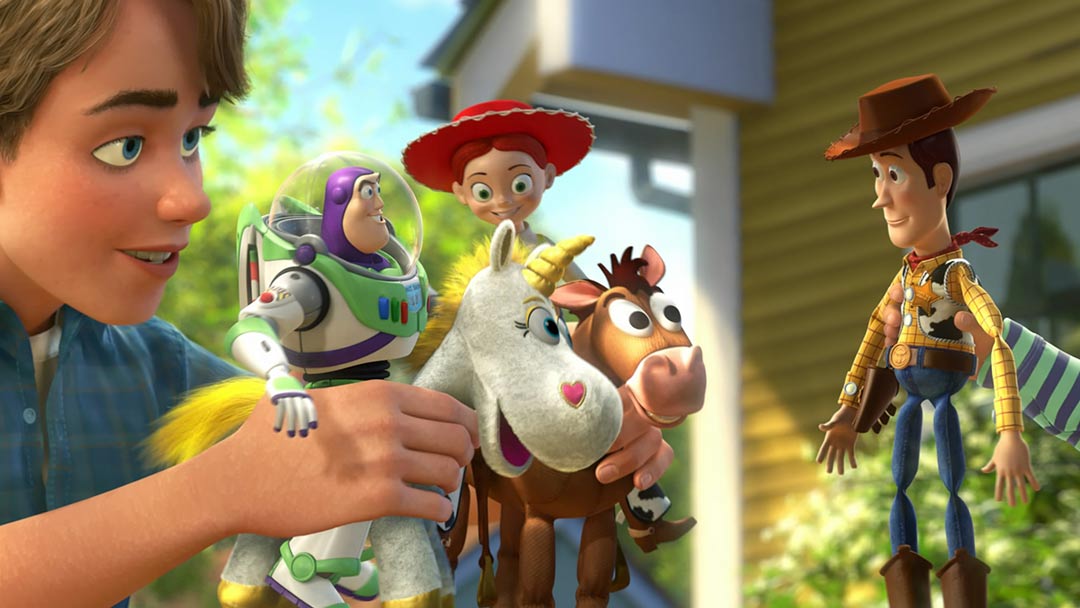 The toys are back in town! There are few movies more enjoyable than Toy Story, and its sequel, Toy Story 2, is one of those rare instances where a franchise absolutely nails it and produces a sequel of equal standing, if not even better than the original.

Now, we meet up with Andy's toys, including Buzz, Woody, Rex, Hamm and Mr Potato Head, as Andy prepares to leave for college. Understandably, the toys are worried for their fate so rather than risk being thrown out in the trash, they decide to donate themselves to daycare.

We all know how brutal young kids can be, right? Especially when they move in a pack. This Toy Story 3 trailer gives a fair hint at what our toys are subjected to but it gets even worse when they discover an underground gang run by mobster boss Lotso' Huggin Bear.

The question is; if Buzz, Woody and the gang can ever escape Sunnyside daycare, what awaits them on the outside now that Andy is all grown up?

As the trailer suggests, Toy Story 3 is the perfect continuation of a franchise that most of us have grown up with. It features all the characters we love, being just as hilarious and lovable as always, as well as some brand new ones too. You will laugh, you will cry (a lot) and you will love every single second.