Tom Hanks and Tim Allen, as the voices of Woody and Buzz, respectively, insisted they record their lines together, as they have done for all previous Toy Story films.

There are a massive 302 characters in Toy Story 3, including human adults and babies, animals and, of course, toys. Lots of toys.

An early version of Lotso can be seen in Toy Story, sitting up on a high shelf. John Lasseter wanted to include him in the film but back then (1995), animators couldn't work out how to get the fur right.
This time around, animators could make the fur look completely realistic, but the biggest obstacle they faced was animating trash bags! Trash bags have special properties which impacts on how they reflect light as they move, making it a real challenge for animators 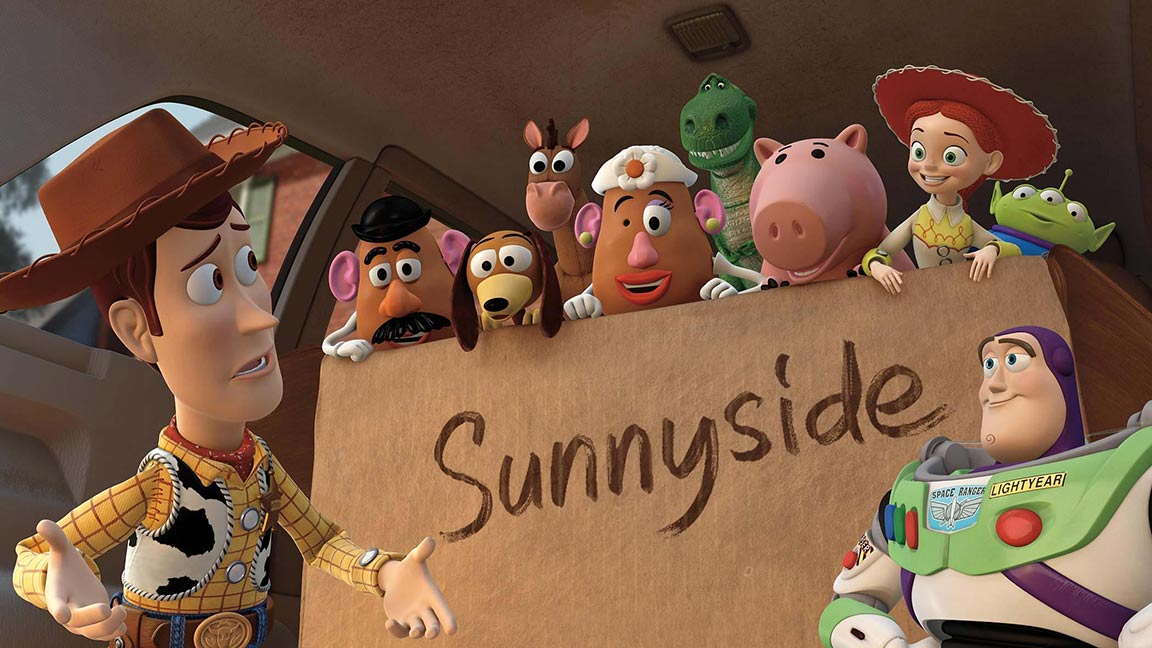 The toys are back! Who doesn't love Toy Story? Let's be honest, most of us will have grown up with Toy Story and, if you were anything like I was as a kid/ teenager, you will have watched the first two movies over and over.

It's all personal opinion, but I rank Toy Story as one of the best movies ever, simply because it's so smart. Pixar created the most perfect world, with a healthy mix of fun characters that also have their own flaws. Both Toy Story 1 and 2 are hilarious, heartfelt and proper feel-good films.

So even though this trailer is only a teaser, it's still so good to see and hear the familiar characters once more. Everyone is back, bar the original voice of Slinky Dog, Jim Varney, who sadly died. He is replaced by Blake Clark, who was good friends with Varney. Of course, we can expect a whole load of new characters too, but this teaser isn't about them.

This teaser is a 'welcome back' of sorts, and though the toys don't acknowledge the audience, or what it is that they're advertising, it's great nonetheless. Buzz and Woody still have the same banter going on, Mr. Potato head is still grumbling, and Rex still has no clue. About anything. Oh, and I love the Aliens and their "Oooh," because I still say "The claw!" whenever I see one of those grabber machines. 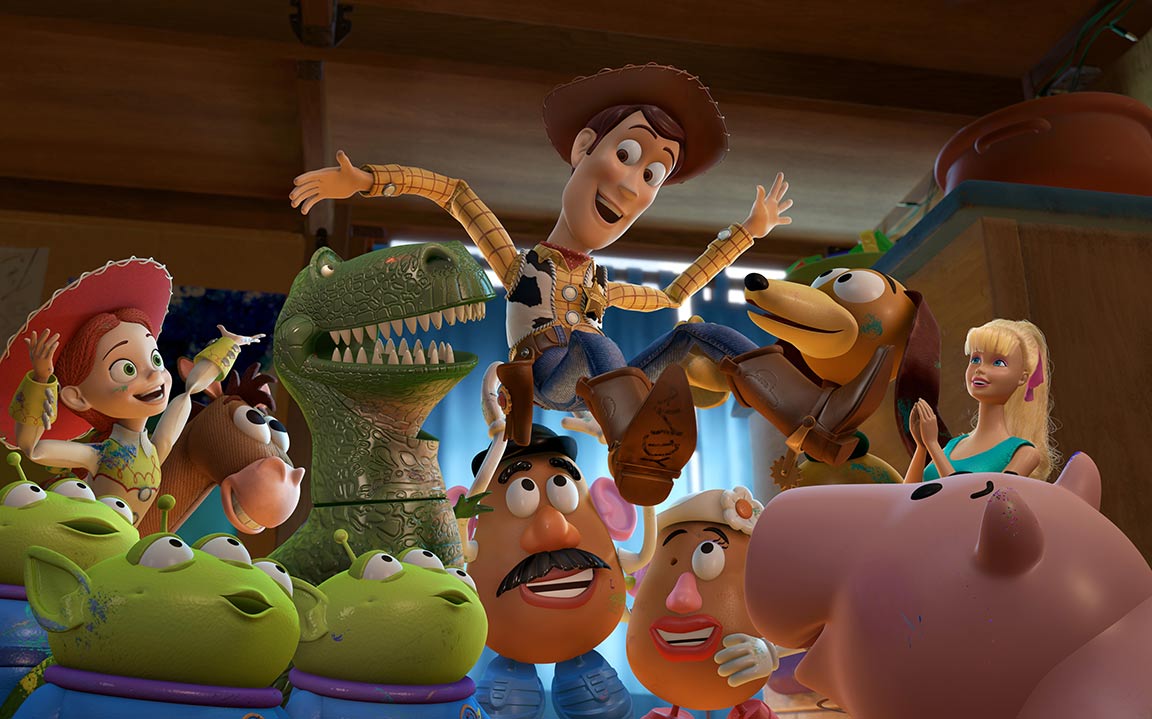