Lara Croft is the fiercely independent daughter of an eccentric adventurer who vanished when she was scarcely a teen. Now a young woman of 21 without any real focus or purpose, Lara navigates the chaotic streets of trendy East London as a bike courier, barely making the rent, and takes college courses, rarely making it to class. Determined to forge her own path, she refuses to take the reins of her father's global empire just as staunchly as she rejects the idea that he's truly gone. Advised to face the facts and move forward after seven years without him, even Lara can't understand what drives her to finally solve the puzzle of his mysterious death. Going explicitly against his final wishes, she leaves everything she knows behind in search of her dad's last-known destination: a fabled tomb on a mythical island that might be somewhere off the coast of Japan. But her mission will not be an easy one; just reaching the island will be extremely treacherous. Suddenly, the stakes couldn't be higher for Lara, who--against the odds and armed with only her sharp mind, blind faith and inherently stubborn spirit--must learn to push herself beyond her limits as she journeys into the unknown. If she survives this perilous adventure, it could be the making of her, earning her the name tomb raider.

While Alicia Vikander has become a hot commodity -- save for that small bump in the road known as Tulip Fever -- she had to compete for the role of Lara Croft. The actress was up against some heavy hitters, including Daisy Ridley, Emilia Clarke, Saoirse Ronan and Cara Delevingne. It is also rumored that Olivia Wilde was actually offered the iconic role, but the actress denied it. And, when considering rumors, other actresses supposedly interested in the part included Emily Browning, Nina Dobrev, Emma Watson, Jennifer Lawrence and Ashley Greene.

It was at one time also rumored that Angelina Jolie's mug might make an appearance, but that seems not to be the case at this point.

I'm a big Alicia Vikander fan. I absolutely adored her in Ex Machina, with her acting chops literally stealing every scene. Even with the charismatic Oscar Isaac sharing the frame!

And she looks insane naked, but I digress...

The first trailer for Tomb Raider is a surprisingly finished one. I half expected the first preview to be a teaser, but that's definitely not the case here. The trailer sets out to do two things: convey an origin story -- which makes sense -- while also showcasing that Vikander is every bit as capable of doing highly physical stunts as Angelina Jolie was. Maybe even more so. Hmmm.

When it comes to the cast, everything looks spot on, and I especially love having Vice Principal's Walton Goggins as the villain. To top it off, the trailer was sure to finish off with a shot of Nick Frost for good measure. Bravo! 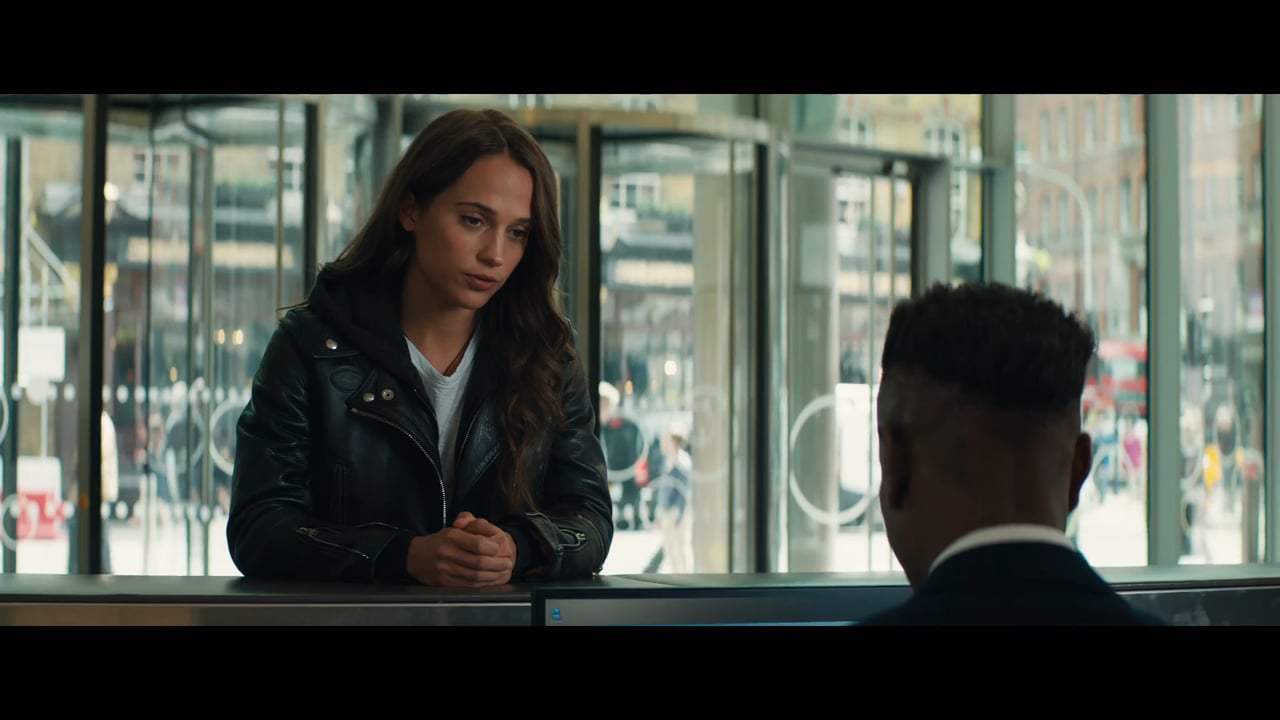 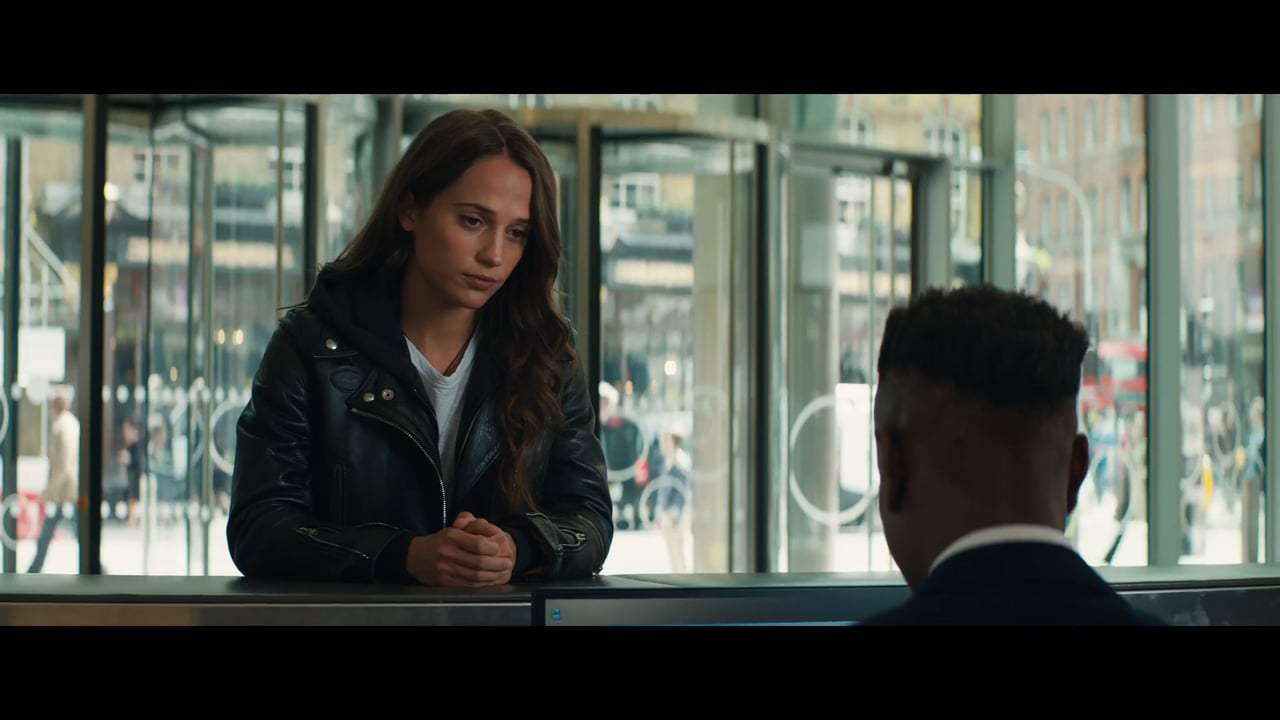 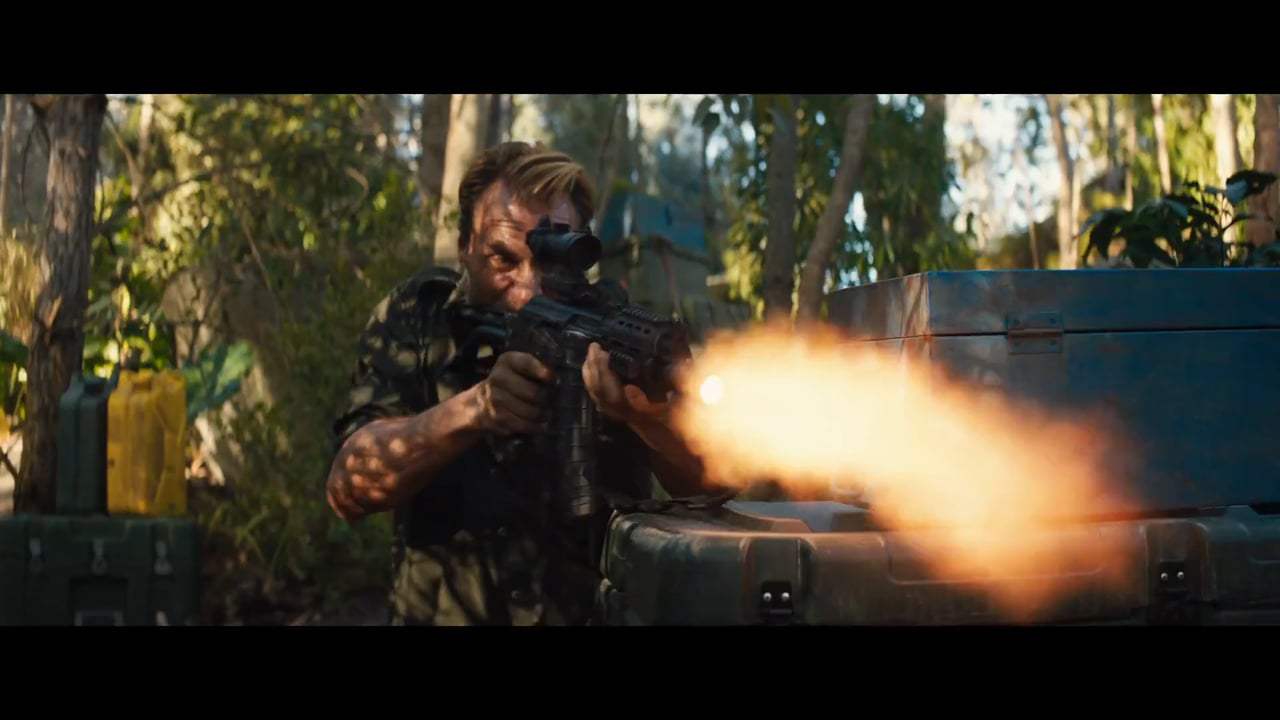 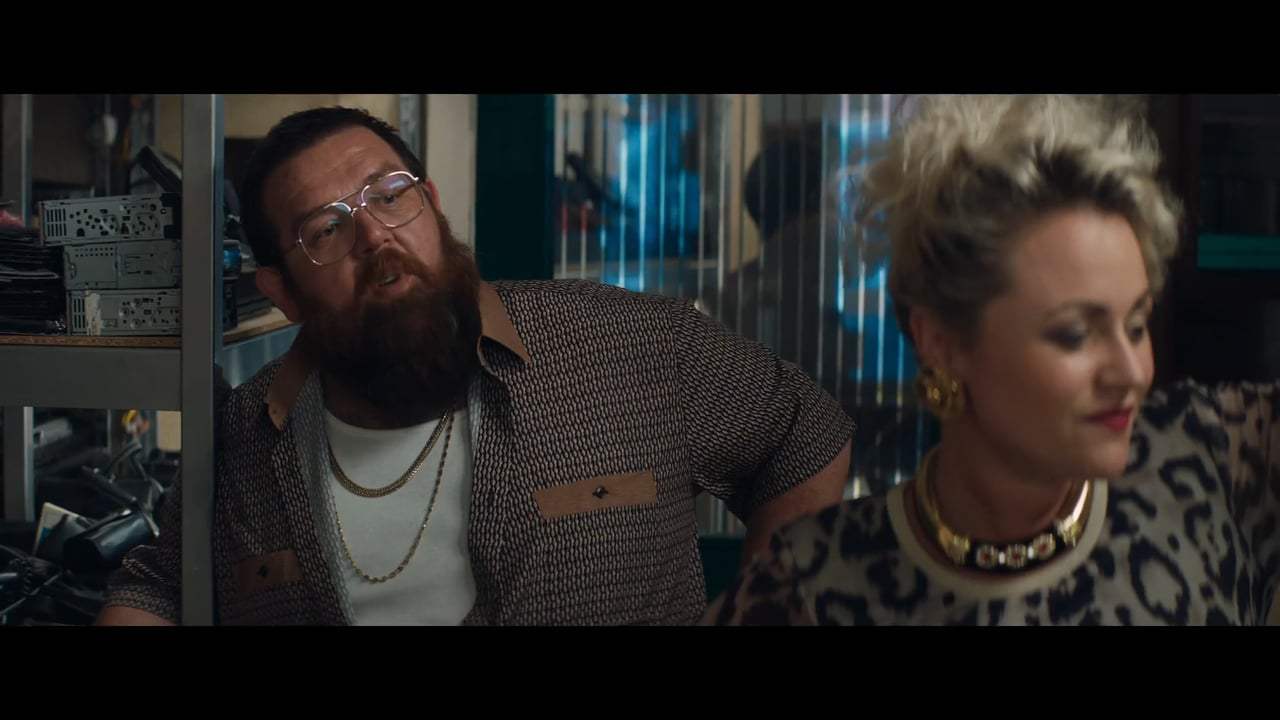