Two young men, Daniel Murphy (Tye Sheridan) and Brandon Bartle (Alden Ehrenreich), enlist in the army and are deployed to fight in the Iraq War. After an unthinkable tragedy, the returning soldier struggles to balance his promise of silence with the truth and a mourning mother's (Jennifer Aniston) search for peace.

Based on Kevin Powers' New York Times best seller, The Yellow Birds explores the bond among servicemen, the difficulties of coming home and the toll war takes on its soldiers and their families.

This film was in production at the same time as War Machine. Besides being odd -- considering that war comedy was released a while back -- it meant that some of the initial cast had scheduling conflicts. The Yellow Birds was initially meant to star Benedict Cumberbatch and Will Poulter, but they both dropped due to production delays and therefore scheduling conflicts. The production quickly bounced back by finding substitutes in Jack Huston and Alden Ehrenreich.

Any Star Wars fan who is curious about Alden Ehrenreich's acting chops might get a good lesson here. The trailer for The Yellow Birds represents an acting tour de force for every castmember that graces the screen. It's insane how much talent, and performance, is being showcased here.

But will this be a film I catch in theaters? Nah, looks a bit too depressing for my idea of "escape." A home viewing for sure though. 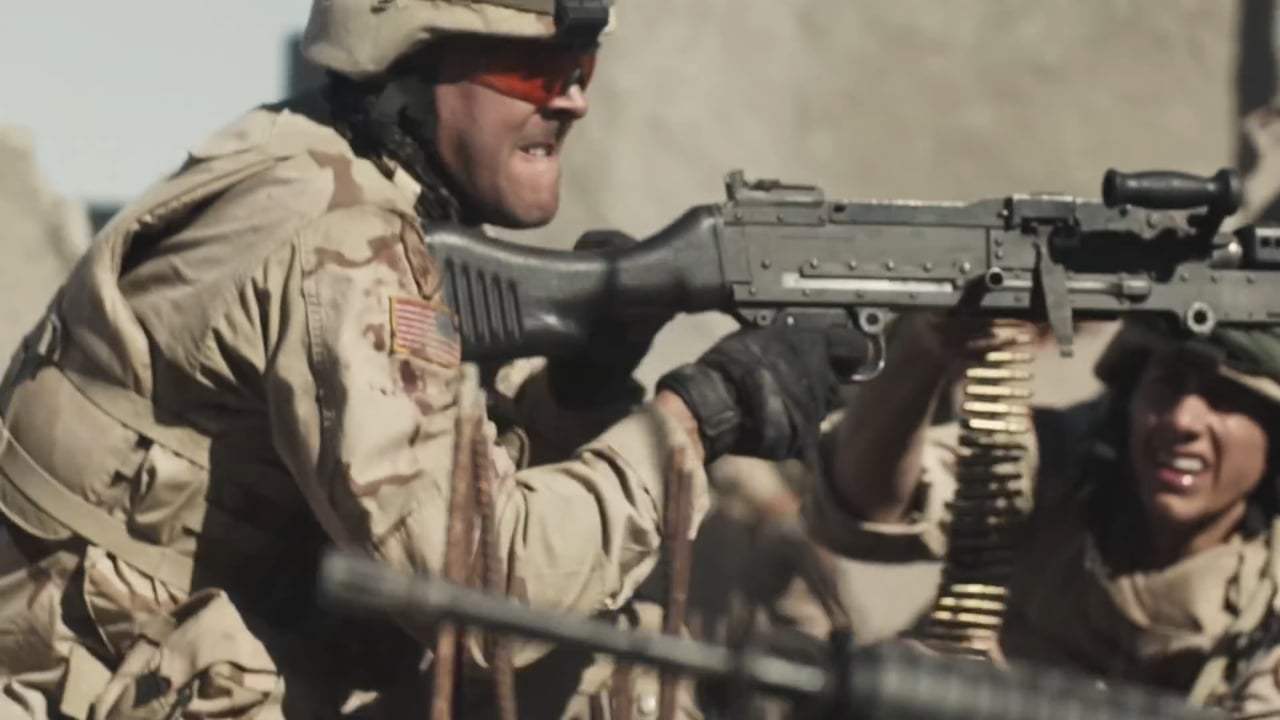 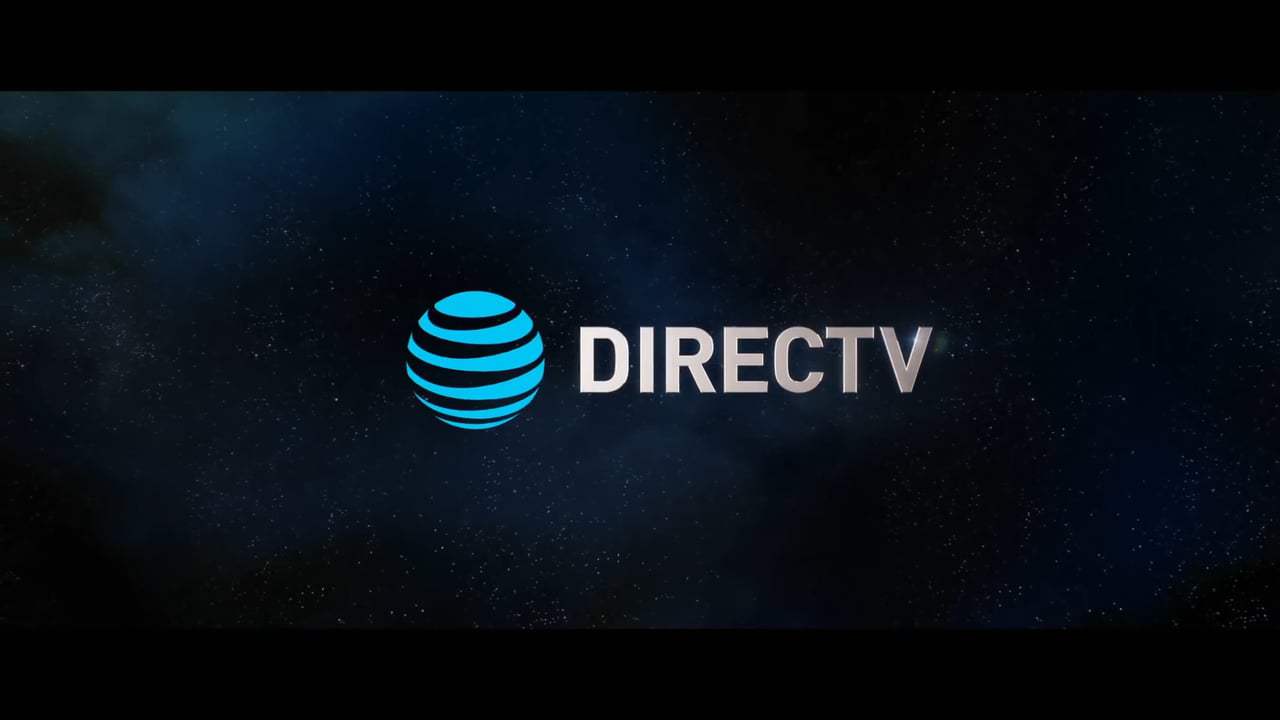 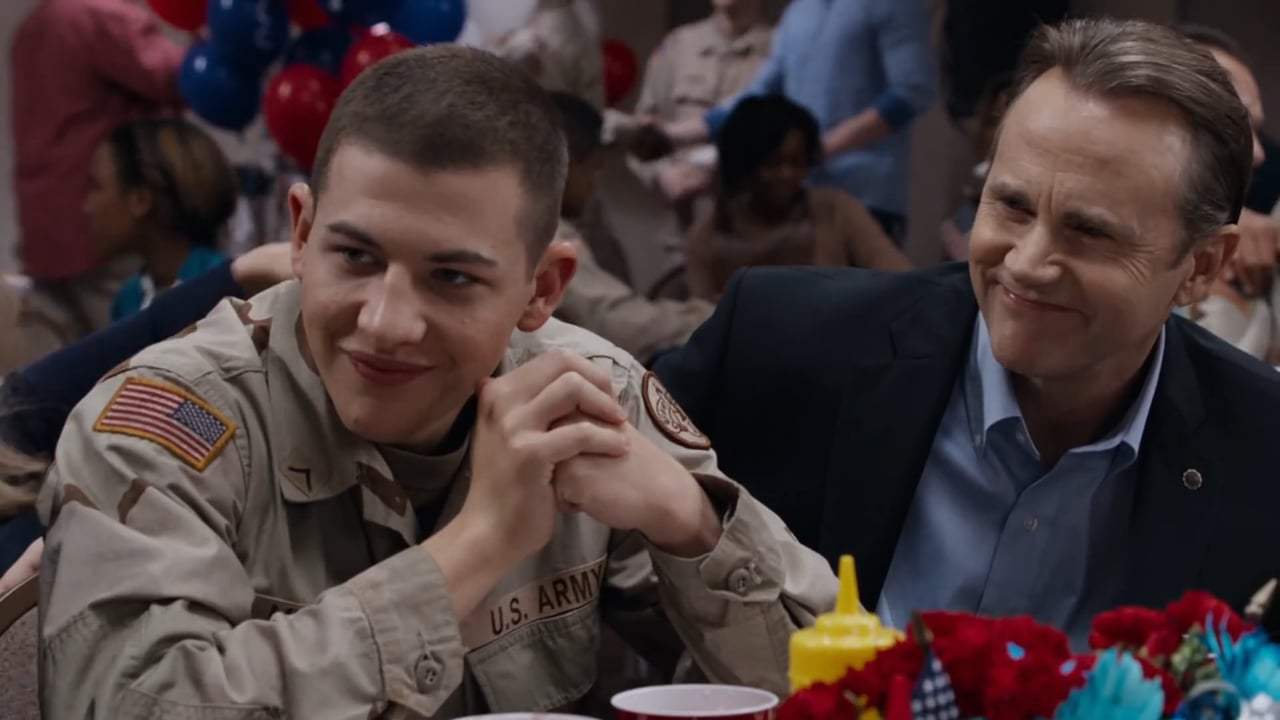 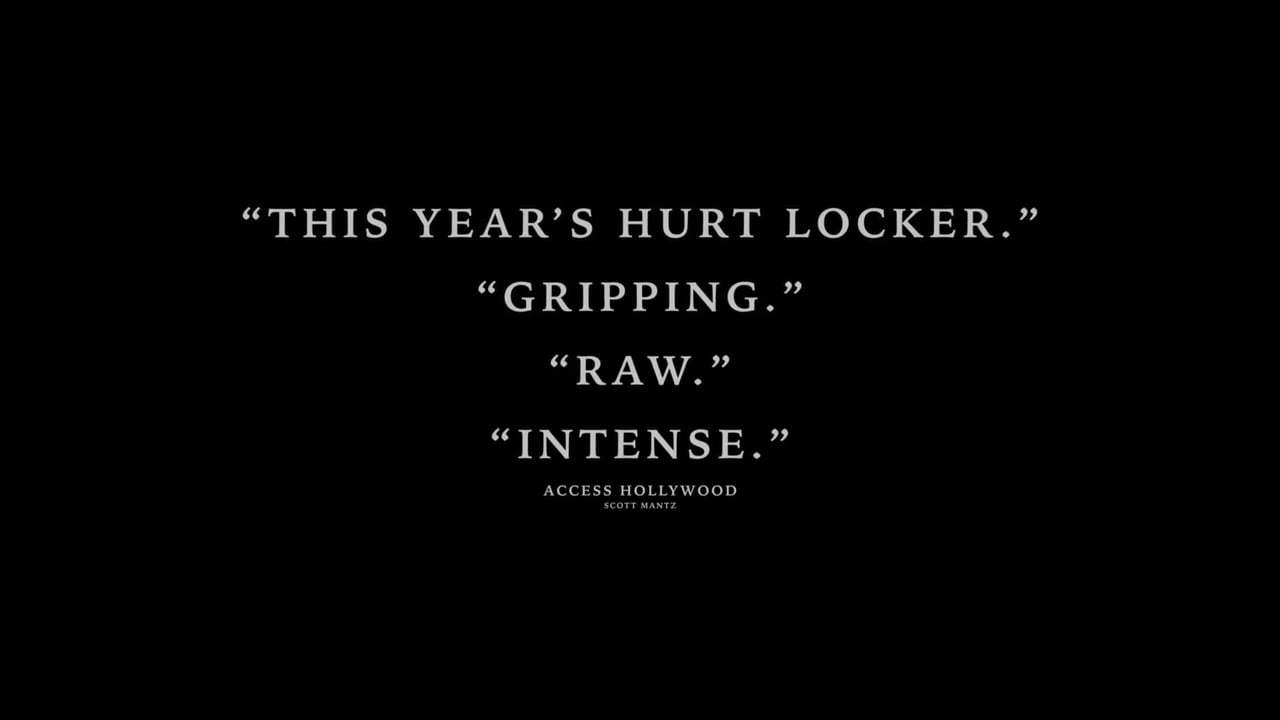 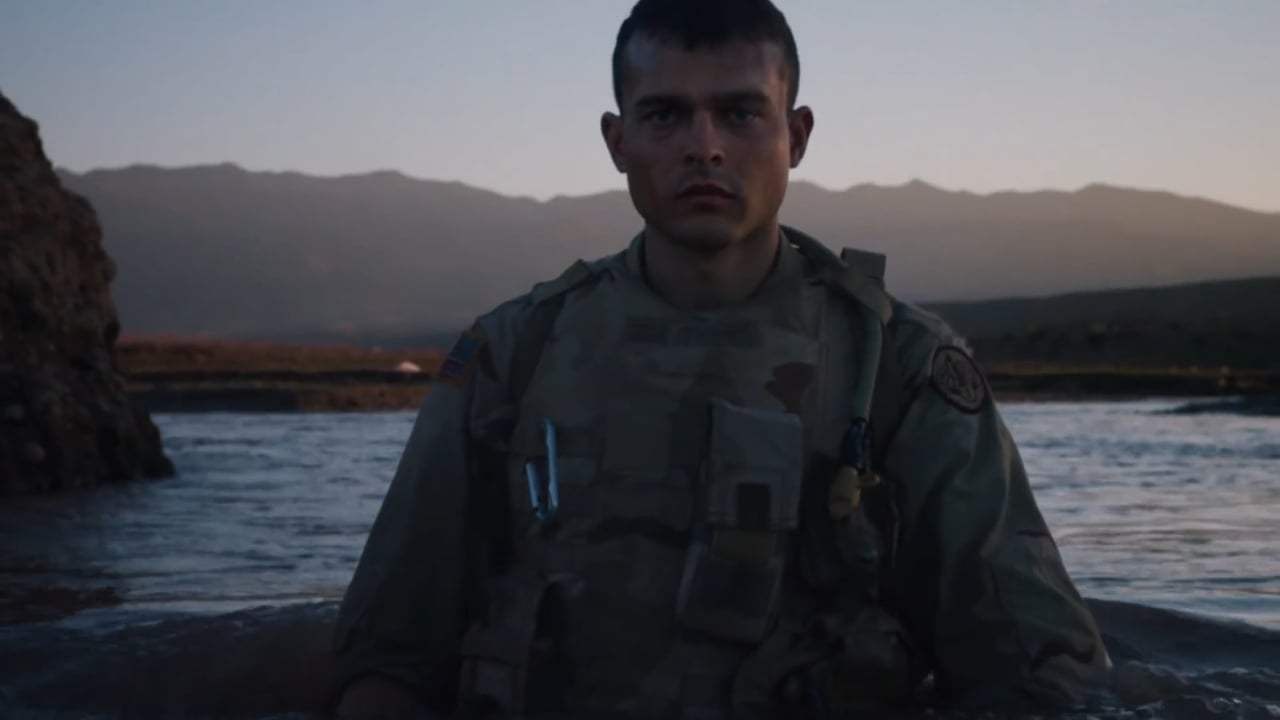 Posted On
May 03, 2018
Director
Alexandre Moors