Theatrical Trailer for The Witch. New England, 1630: William and Katherine lead a devout Christian life, homesteading on the edge of an impassible wilderness, with five children. When their newborn son mysteriously vanishes and their crops fail, the family begins to turn on one another. 'The Witch' is a chilling portrait of a family unraveling within their own fears and anxieties, leaving them prey for an inescapable evil.

The film was actually shot in the 1:1:66 aspect ratio. Why not use the standard aspect ratio? According to the film's cinematographer, Jarin Blaschke, the ratio is "more timeless". The film definitely has an old fashioned vibe. Much of that is thanks to the aspect ratio.

It may surprise you, but Stephen King is actually "terrified" of this film. That's pretty high praise from one of the masters of horror.

The director of The Witch, Robert Eggers, was filming subject matter that was controversial. Naturally, journalists became curious if any strange things happened while filming. Eggers said that nothing out of the ordinary happened. 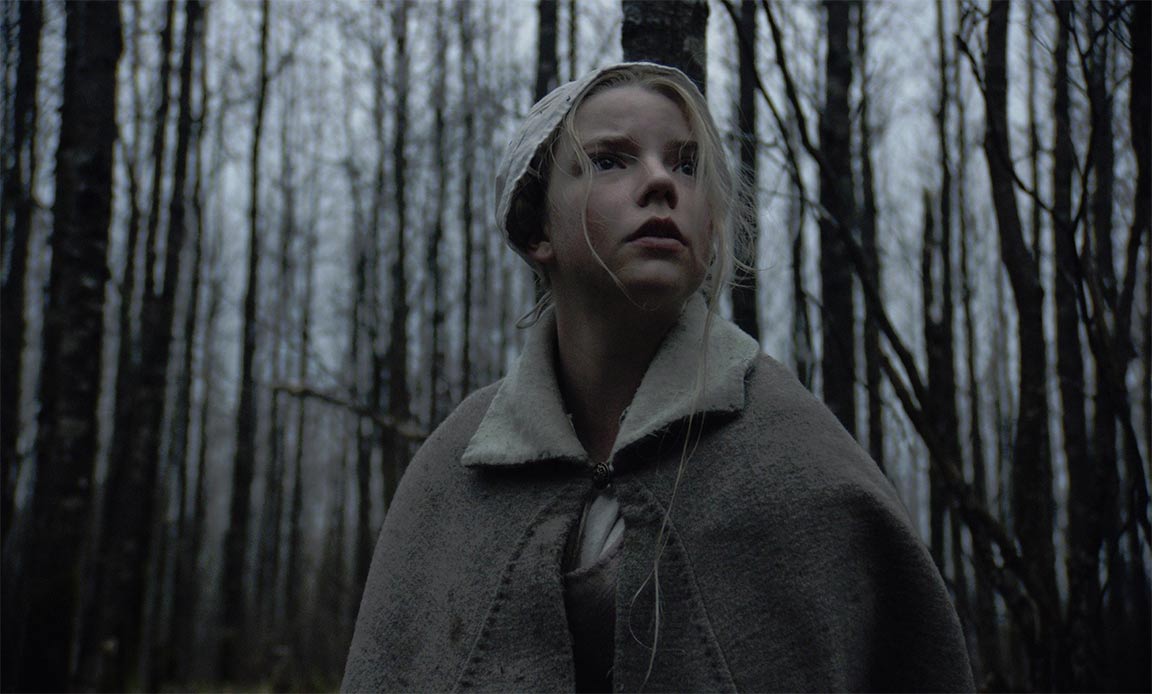 The first two shots of the trailer show nature. The first shot shows a creepy forest. The second shot shows a village near those woods. One can only imagine that these woods will somehow be used in the film. Perhaps that's where the antagonist lives or takes residence. Most of the shots are hard cuts and there are a few shots early on that show a boy's head bleeding and a girl disrobing. This tells the viewer that the film is going to push boundaries in terms of violence and nudity.

There is a consistent plot thread throughout the trailer. The girl playing "peekaboo" with the baby makes the viewer anticipate that the baby will probably vanish or change into some horrific creature in the film.

For the trailer, this plot thread strings the viewer along and puts them on the edge of their seat. Random animals are also shown at times throughout the trailer. This tells the viewer that the animals are going to be incorporated into the film and possibly embody evil. 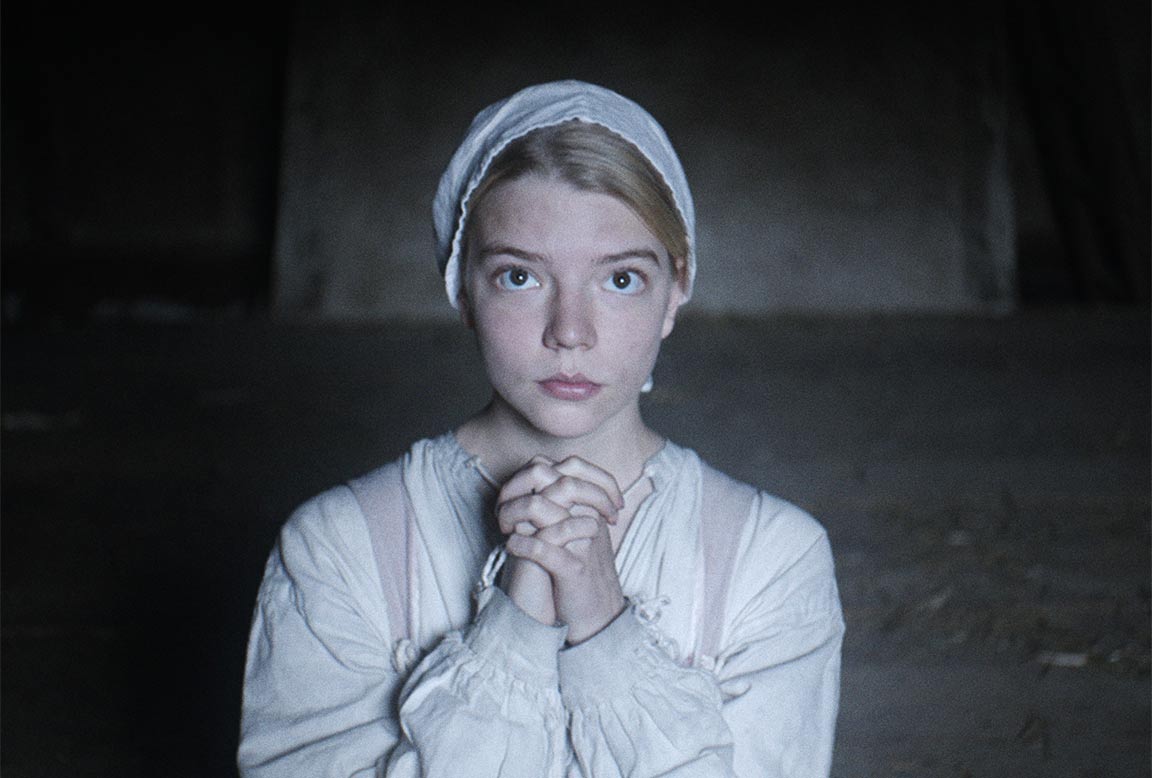