Trailer for The Visit.

Writer/director/producer M. Night Shyamalan (The Sixth Sense, Signs, Unbreakable) and producer Jason Blum (Paranormal Activity, The Purge and Insidious series) welcome you to Universal Pictures’ The Visit. Shyamalan returns to his roots with the terrifying story of a brother and sister who are sent to their grandparents’ remote Pennsylvania farm for a weeklong trip. Once the children discover that the elderly couple is involved in something deeply disturbing, they see their chances of getting back home are growing smaller every day.

The Visit is a film with a bit of humor and horror. Writer/Director M. Night Shyamalan actually cut the film three different ways. He edited the film to be a pure comedy, then pure horror, and then one that fell somewhere in-between which is what can be seen in the final cut.

Although The Blair Witch Project made the found footage style of horror popular back in 1999, there has been a resurgence in popularity in the last few years. This is Shyamalan's first found-footage film. Shyamalan usually makes a cameo in his films i.e. The Sixth Sense, Unbreakable, The Village, but did not make a cameo for this particular film. The Visit is Shyamalan’s lowest budget studio film with a budget of $5 million. The film did very well and earned over $65 million at the box office. His previous film, the Will Smith starrer After Earth cost $120 million to make (and did terrible). 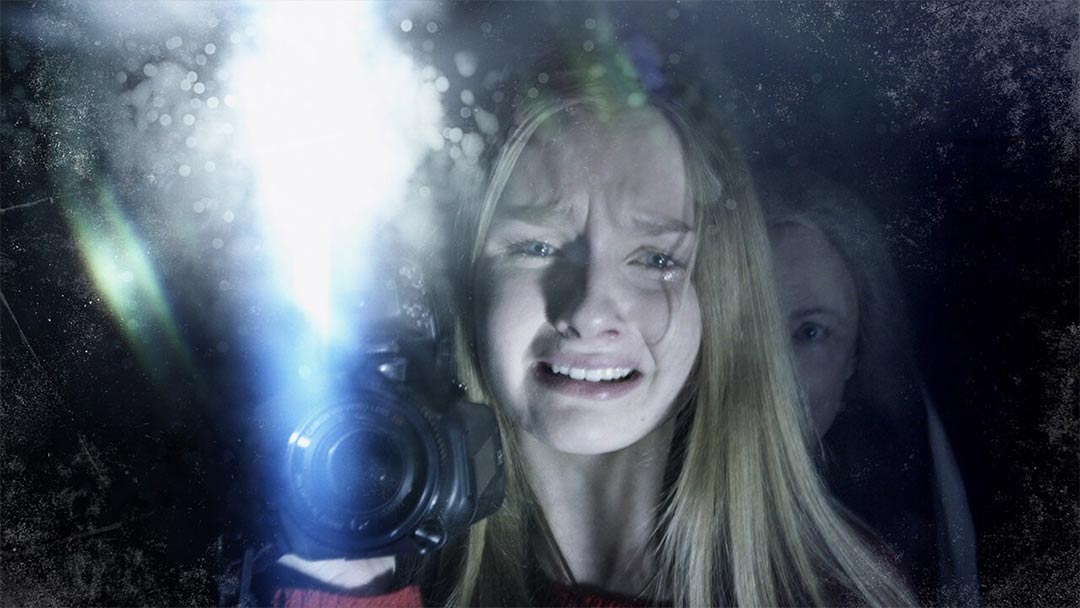 There is a moment in the trailer for The Visit in which two children tell their mother that there is something wrong with their grandparents to which their mother tells them that they are just old. That moment made me chuckle because that is the general consensus about the elderly from the perspective of their family which makes the premise of The Visit all the more terrifying.

The two kids want to visit their grandparents because apparently they never had in the past, and since they are their family it is reasonable to assume that they would be safe during their extended stay. The grandparents set a reasonable bedtime because they are older and believe kids should get their rest. Everything is normal until suddenly it’s not and the grandparents are out of their minds. Grandma is trying to get her granddaughter in the oven like she’s Gretel or something, and the Grandpa is staring down the barrel of a gun like it is normal.

The Visit is bizarre and the trailer is filled with plenty of frightening moments making it a must-see for fans of the genre. The fact that the film is from M. Night Shyamalan almost guarantees there will be a twist in the end, whether that will be like The Sixth Sense twist or more like The Village twist is where the quality of The Visit rests. Either way, The Visit looks like a good scare fest with an amusing and frightening premise.