The trailer for The Thing.

Antarctica: an extraordinary continent of awesome beauty. It is also home to an isolated outpost where a discovery full of scientific possibility becomes a mission of survival when an alien is unearthed by a crew of international scientists. The shape-shifting creature, accidentally unleashed at this marooned colony, has the ability to turn itself into a perfect replica of any living being. It ...can look just like you or me, but inside, it remains inhuman. In the thriller The Thing, paranoia spreads like an epidemic among a group of researchers as they’re infected, one by one, by a mystery from another planet.

Paleontologist Kate Lloyd (Mary Elizabeth Winstead) has traveled to the desolate region for the expedition of her lifetime. Joining a Norwegian scientific team that has stumbled across an extraterrestrial ship buried in the ice, she discovers an organism that seems to have died in the crash eons ago. But it is about to wake up.

When a simple experiment frees the alien from its frozen prison, Kate must join the crew’s pilot, Carter (Joel Edgerton), to keep it from killing them off one at a time. And in this vast, intense land, a parasite that can mimic anything it touches will pit human against human as it tries to survive and flourish.

The Thing serves as a prelude to John Carpenter’s classic 1982 film of the same name. Directed by Matthijs van Heijningen, the thriller is produced by Strike Entertainment’s Marc Abraham and Eric Newman (Dawn of the Dead).

Enormous screenshots from the original film were kept around to ensure precise accuracy to the smallest detail in bringing the Norwegian station back to life. They also used Kurt Russell’s height to figure out how big the set needed to be. Although the movie is called The Thing, it is not exactly a remake but more of a prequel. The filmmakers did not want to mess with the original and attempt to recreate it. The only reason they named it The Thing was because they could not think of anything better.

Even with the popularity and cult status of the original The Thing, audiences did not flock to theaters to watch the new film. Made with a $38 million budget, The Thing was only able to make just under $30 million worldwide. 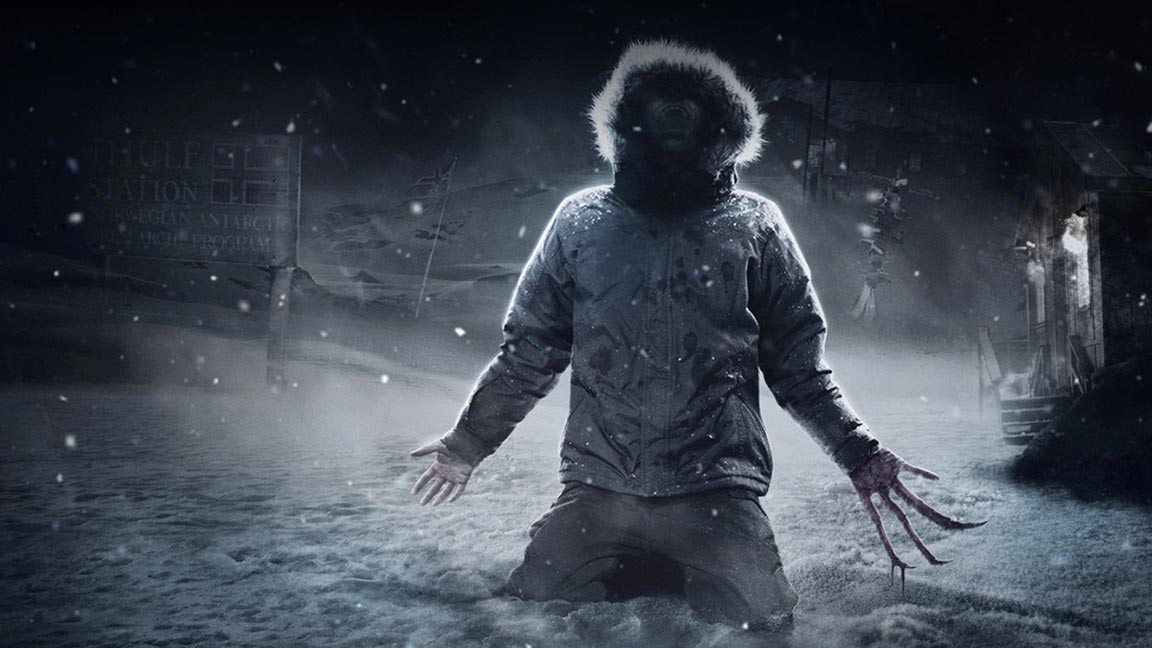 Just as the John Carpenter original, The Thing trailer looks like a thrilling science fiction flick with plenty of scares. Mary Elizabeth Winstead who just seems to rock every role for which she is cast, plays a paleontologist in Antarctica. Along with some other scientists of varying specialties, comes across a troubling organism that is able to latch on to other organism and hide inside of them. The tension is palpable and there is a feeling of an Agatha Christy novel with the uneasy “Who is the one we can’t trust” theme. No one is safe and there is no way to avoid it especially since they can’t hide because they are in Antarctica. Not exactly the ideal place to make an Irish exit.

The trailer for The Thing does not disappoint and ensures quality even for those who may be die-hard fans of the original. Joel Edgerton also appears in the film as one of the scientists, and he always manages to provide a solid performance. The key to a good science fiction or horror film is a good director who is able to pace our reveals perfectly, but since the director has not proven himself with much in the past and does not hold the same prestige as horror master John Carpenter who directed the first. It sure is a good thing that the actors are top quality.

The Trailer for The Thing is exciting and has a lot of potential with the reputation of the original to give it an extra boost, but not all remakes are created equal so hopefully this film is not just another poor imitation.