Trailer for The Shape of Water.

From master story teller, Guillermo del Toro, comes The Shape of Water, an other-worldly fairy tale set against the backdrop of Cold War era America circa 1963. In the hidden high-security government laboratory where she works, lonely Elisa (Sally Hawkins) is trapped in a life of silence and isolation. Elisa’s life is changed forever when she and co-worker Zelda (Octavia Spencer) discover a secret classified experiment. 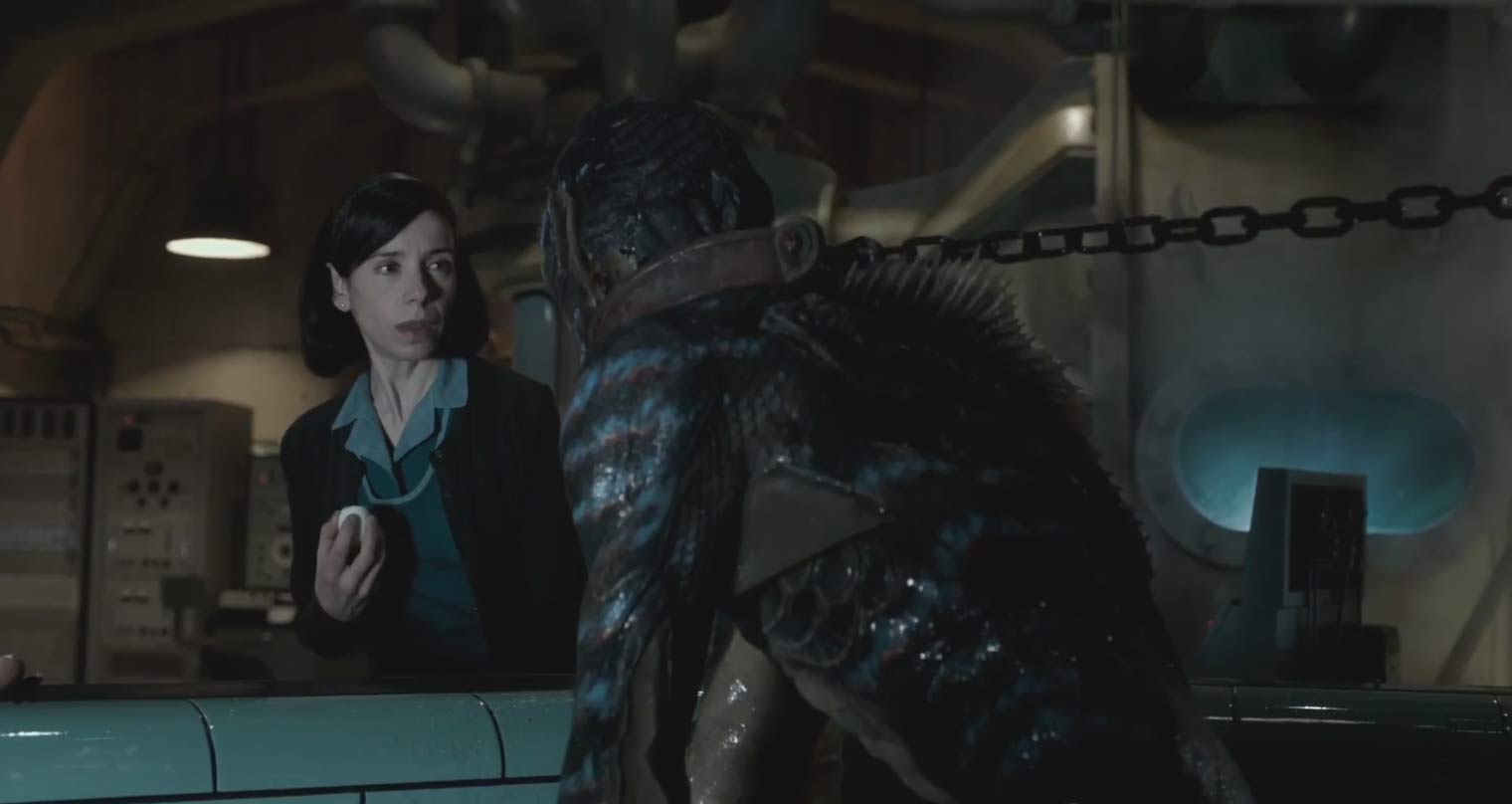 Guillermo del Toro has worked on this film for several years, and developed it before he began production on Pacific Rim (2013). Eventually, he chose to direct this film instead of Pacific Rim: Uprising (2018).

Vanessa Taylor is a co-writer for the screen play with Guillermo del Tor. Some of her other work includes: Divergent, Game of Thrones (TV Series - 3 episodes) and Hope Springs (starring Meryl Streep, Tommy Lee Jones and Steve Carell).

Guillermo del Toro definitely has a cult following and for good reason. He knows how to bring a unique perspective to a film...especially in the horror genre. I really enjoyed Hellboy, Pans Labyrinth and Pacific Rim. But his last film Crimson Peak was a bit of a step in the wrong direction and the box office numbers agreed. I think this film will be redemption for Toro. 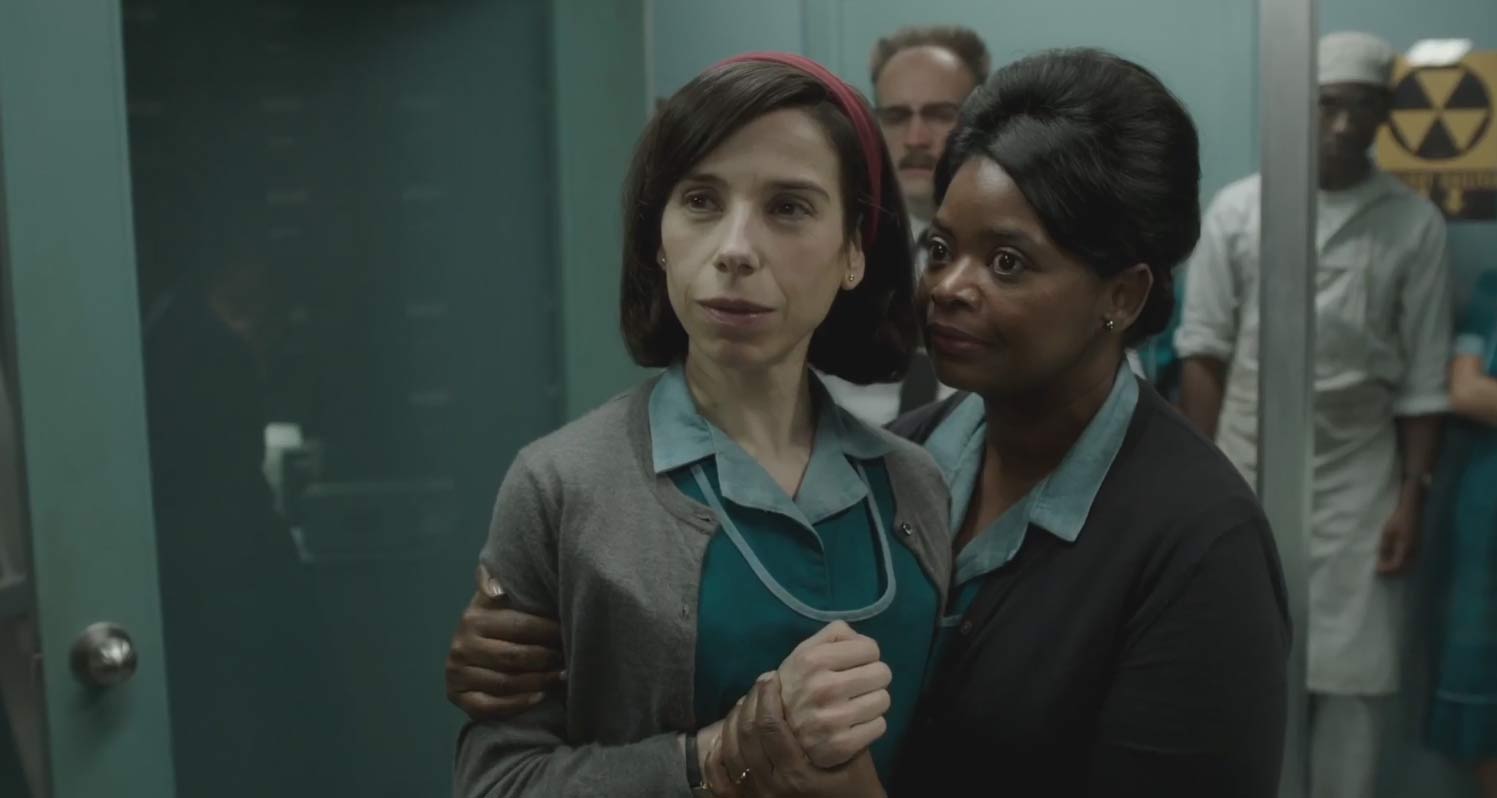 It seems that Michael Shannon has officially been typecasted in Hollywood as the mean villainous character. And it is no different here, he is the perfect choice to play this character. We love to hate him. And it is amazing to see what Sally Hawkins can do without speaking a single word. You really feel the connection between her and the creature.

The Shape of Water feels like a cross between Beauty and the Beast & Creature From the Black Lagoon. While this film looks refreshing, I am just hoping we did not see too much in the first trailer. 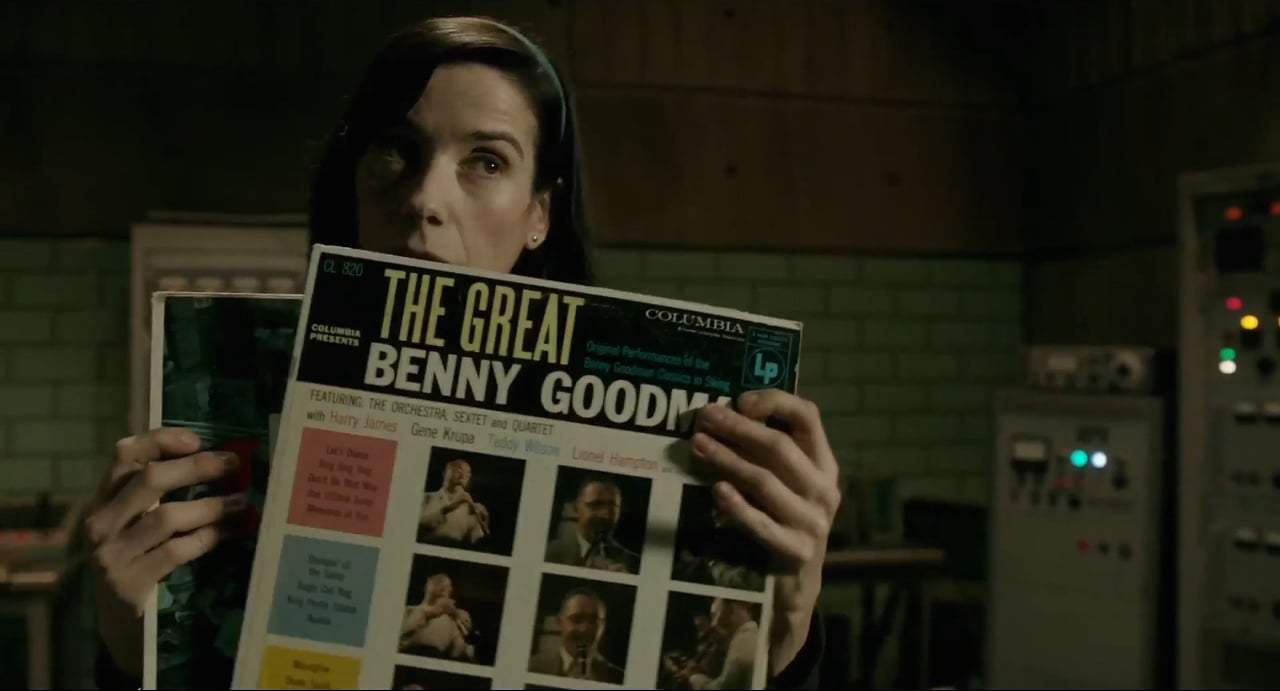 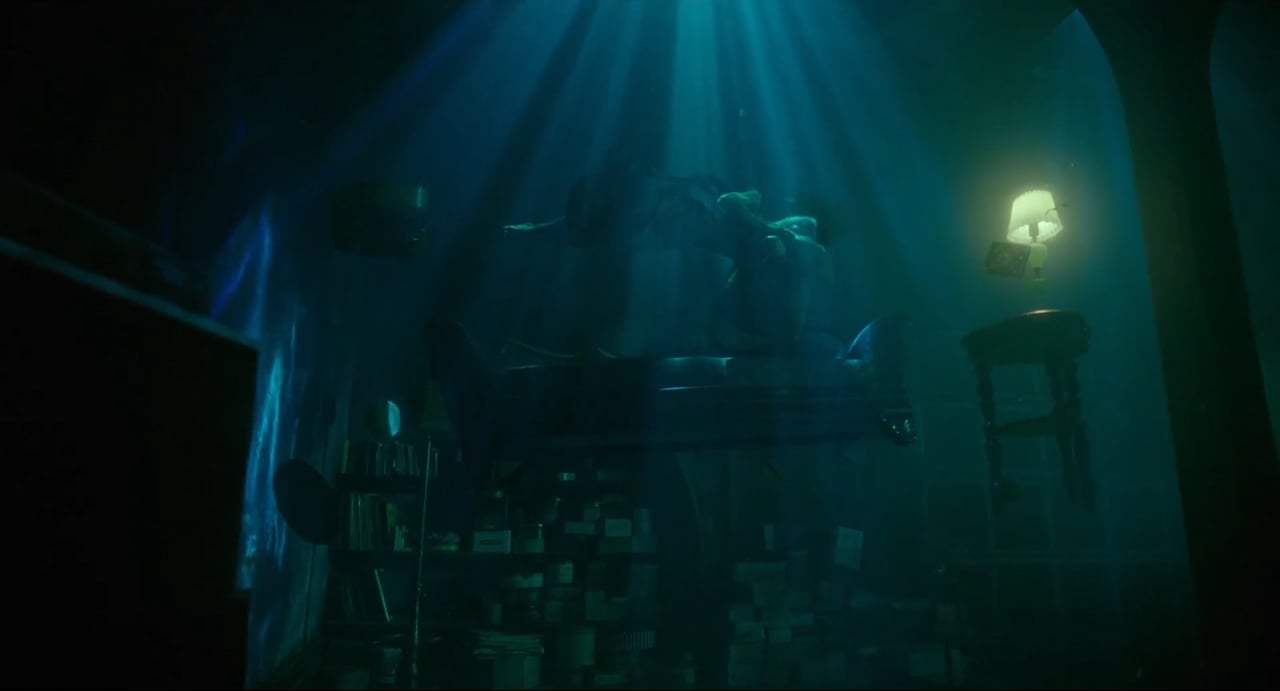 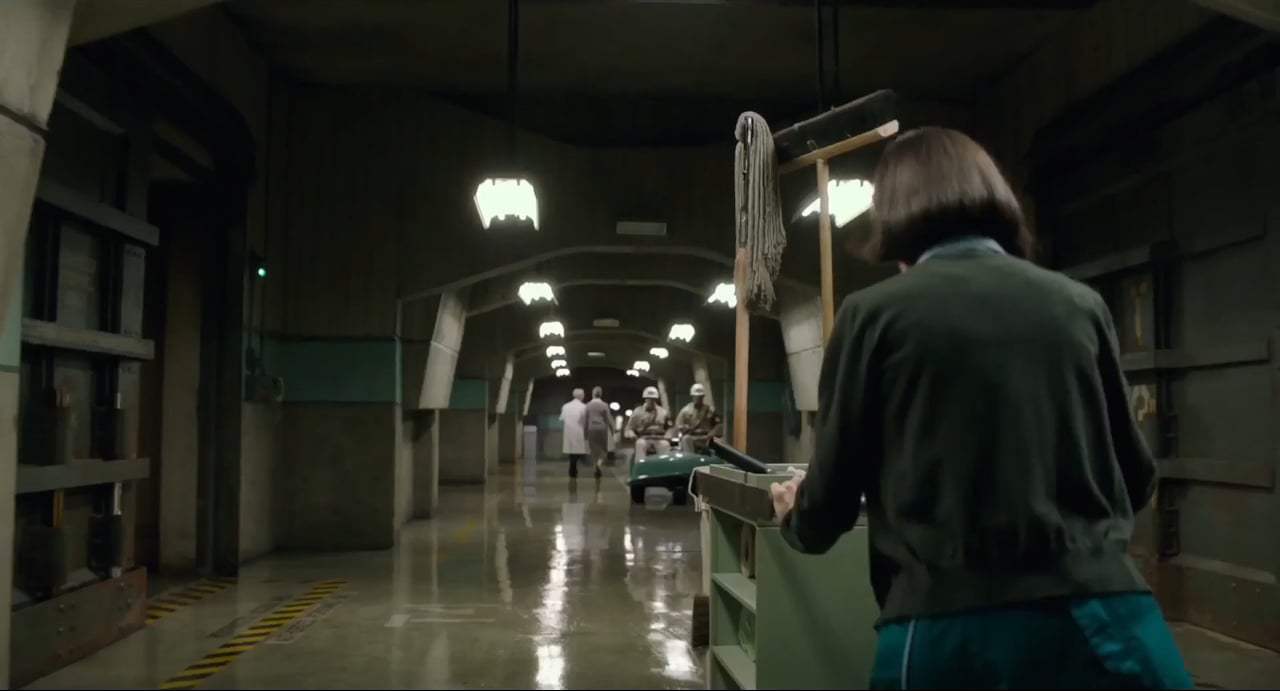 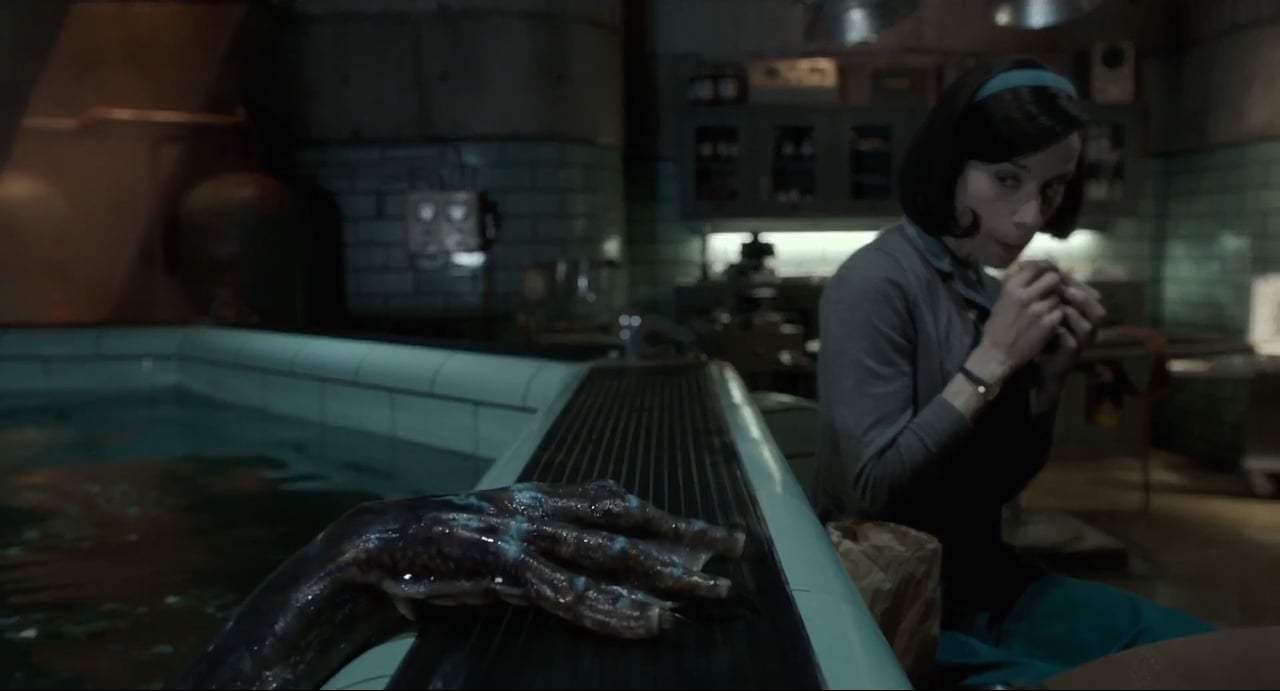 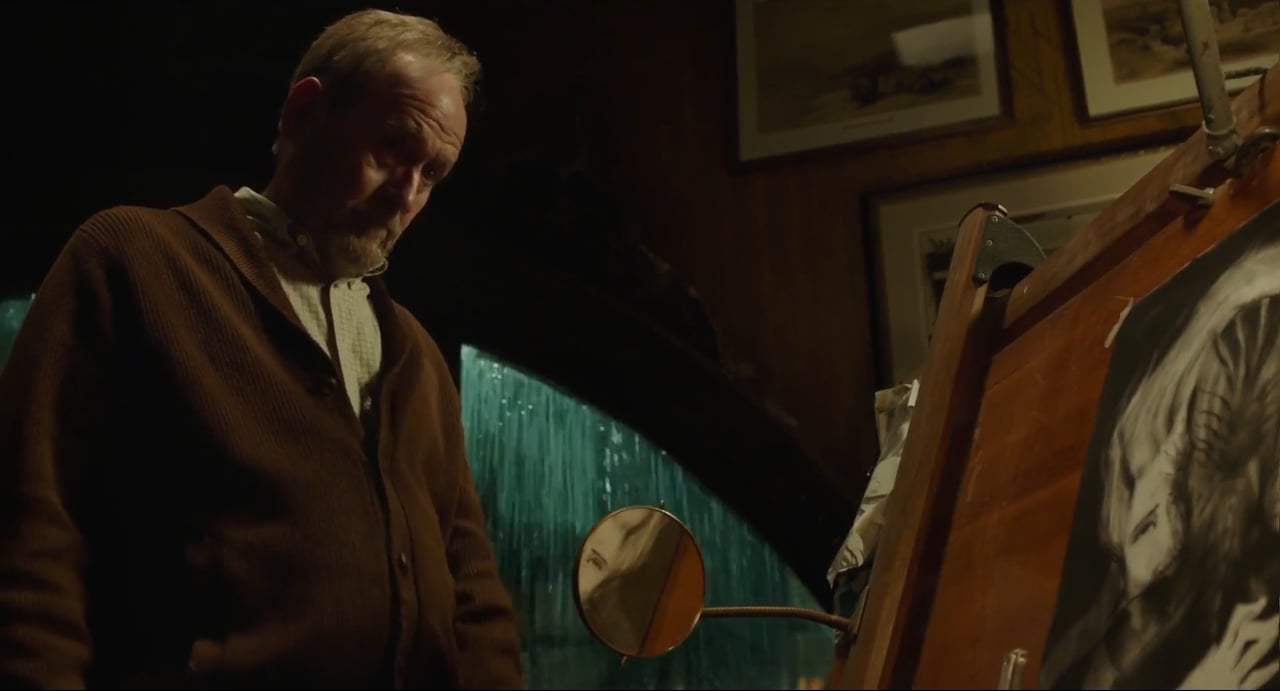 
The Shape of Water