The Shallows Self Reliant Trailer (2016)

Special trailer shows footage that leads up to Nancy's (Blake Lively) predicament involving a great white shark. Preview pitches the lesson: Assume responsibility, know where you are going and make your own decisions.

It turns out that The Shallows production comes with a bit of drama. Most of the shots in the film were expected to be of Kimilla Grace, a yoga teacher who was hired to do the role of "Nancy Stunt Double" for the film's entire production. Soon after being hired, Kimilla was notified that she'd have to get a spray tan to match the complexion of Blake Lively along with "breast prosthetics" that would perform under water and match Lively's bust size. Seemed easy enough, but then things got complicated.

The Unions stepped in -- seems more than one -- to negotiate the weekly rate (and later royalties) for Kimilla. What started at $3800/wk through the Screen Actors Guild (SAG) quickly became $4516/wk thanks to her needing to join the union Media Entertainment and Arts Alliance (MEAA), who negotiated up her contract. Things still seemed on track, but then grew more complicated when Kimilla's husband became part of the contract negotiations for his wife's stunt work on The Shallows.

Negotiations must have become a mess, as shortly before production, stunt director Glenn Ruehland met with Kimilla on set of the film and, according to court documents, said: "I just need to clear a few things up Kimilla. I'm a greedy man and I'm just as good as my last job. I need my team to be happy to work with and I need to know that you will not be negotiating the rate."

Our assumption is that MEAA, who already negotiated up the rate, was attempting to finalize while Kimilla's husband, Andrew, was still negotiating as production start was closing in. Glenn Reuhland concluded that if Andrew would not conclude negotiations the production would have to go with another stunt double. The next day Kimilla was fired, causing her to file a lawsuit against Vengeance Productions. 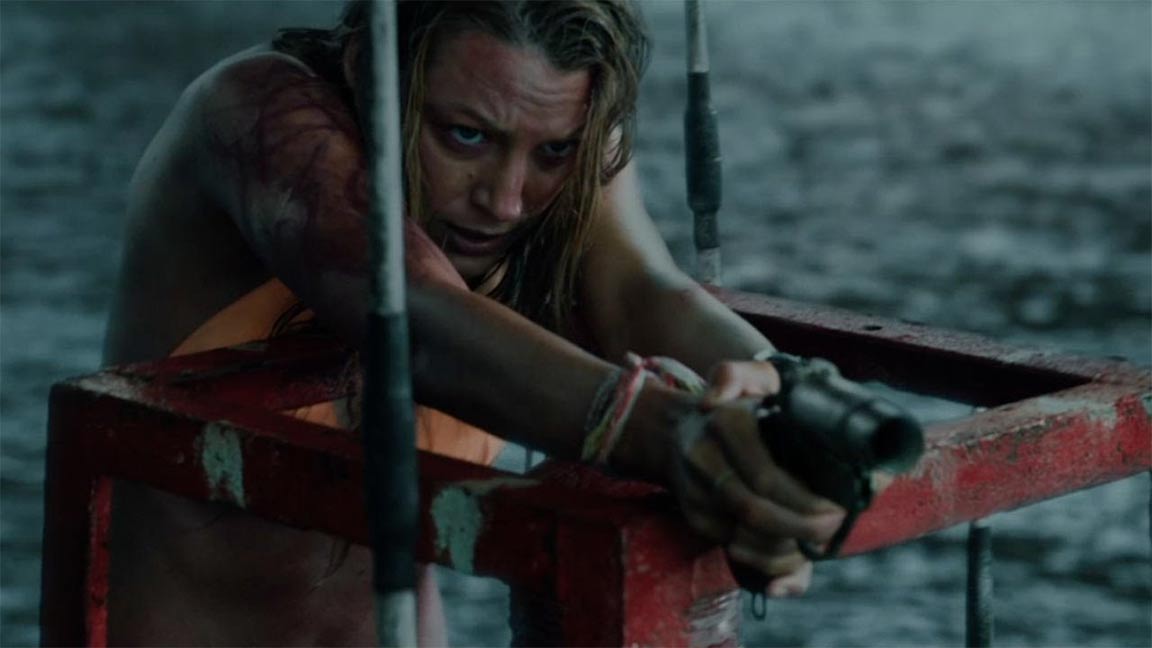 Considering that I already don't go in the ocean -- though a beach is about a mile from my house -- due to the tiny fraction of a chance of being attacked by some water-dwelling creature, it is mind-blowing that is I who am always set to cover trailers for The Shallows. Why don't we just make me an expert on Jaws next. That being said, hot damn is this a terrific trailer. I really wish this "Self Reliant Trailer" was released as the first teaser trailer, as it's impact might have been greater.

But don't let me take anything away from what is displayed here. Using the track "Relax My Beloved" by Alex Clare, but leaving off the lyrics in favor of some dialogue about what it means to be self reliant, we are given a stroke of genius in sound editing. Whoever came up with the audio for this trailer deserves a big high-five. And the visuals have no problem matching up.

Show some build up with Nancy (Lively) showing up to surf, show audiences the goosebumps-worthy silhouette of a shark swimming in a wave, and have that same shark bump our lead heroine right off her board. Does it get scarier than that? Hell yes it does. Now show audiences this surfer's attempt to quickly get back on her board to only, in the most terrifying and realistic visual available, see her get a quick yank back down below. All followed with the visual of a cloud of blood.

Wowza! This new trailer for The Shallows is pure build up, pure terrifying, and pure awesome. 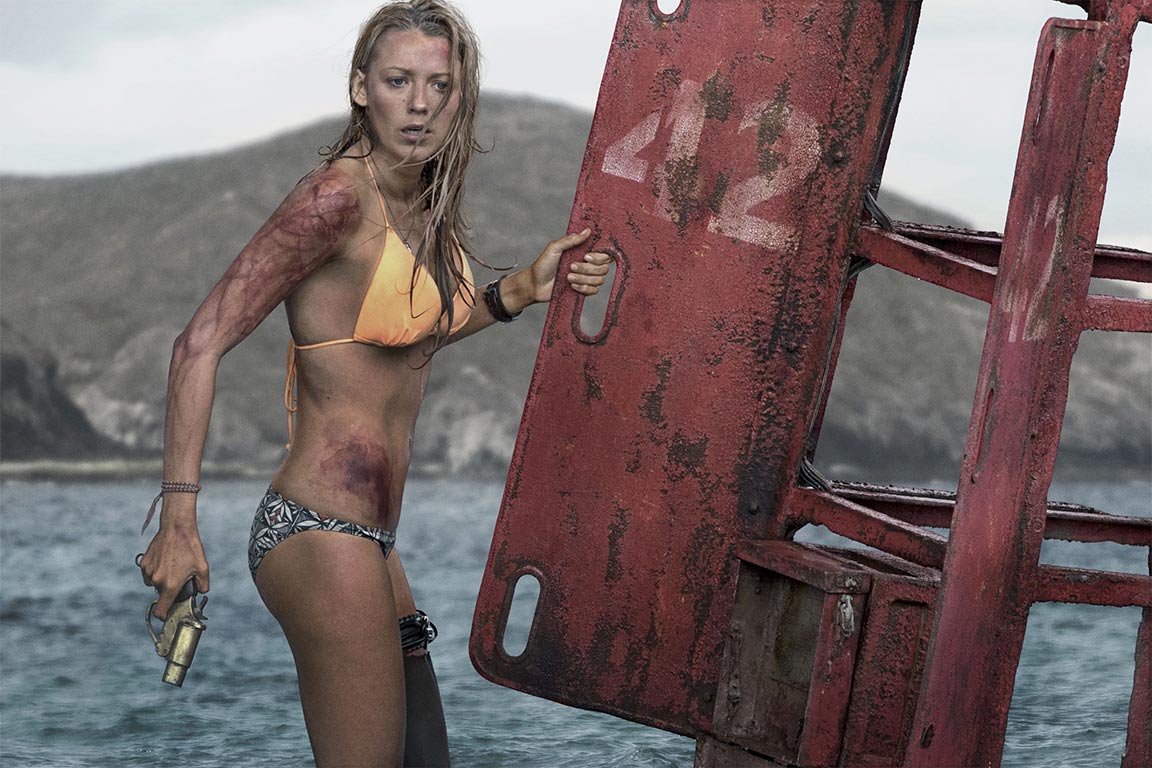