Based on the New York Times best-selling novel, The Shack takes us on a father’s uplifting spiritual journey. After suffering a family tragedy, Mack Phillips [Sam Worthington] spirals into a deep depression causing him to question his innermost beliefs. Facing a crisis of faith, he receives a mysterious letter urging him to an abandoned shack deep in the Oregon wilderness. Despite his doubts, Mack journeys to the shack and encounters an enigmatic trio of strangers led by a woman named Papa [Octavia Spencer]. Through this meeting, Mack finds important truths that will transform his understanding of his tragedy and change his life forever.

If the film feels religious based, you'd be right. The story is based on the book of the same name by author William P Young, a book that is filed under Christian Fiction. In the book, Mack ( Sam Worthington) discovers the three persons of the Trinity. Octavia Spencer, named Elouisa, is really the God the Father. Avraham Aviv Alush is Papa, aka Jesus. And finally we have Sumire Matsubara as Sarayu, who is the Holy Spirit. The film will mostly cover the conversations Mack has with these three entities.

Before Sam Worthington was cast, Forest Whitaker was  originally set to both star and direct. It would seem that the actor instead decided to go with co-starring in the sci-fi drama Arrival. Based on how amazing that film is, he made the right choice. 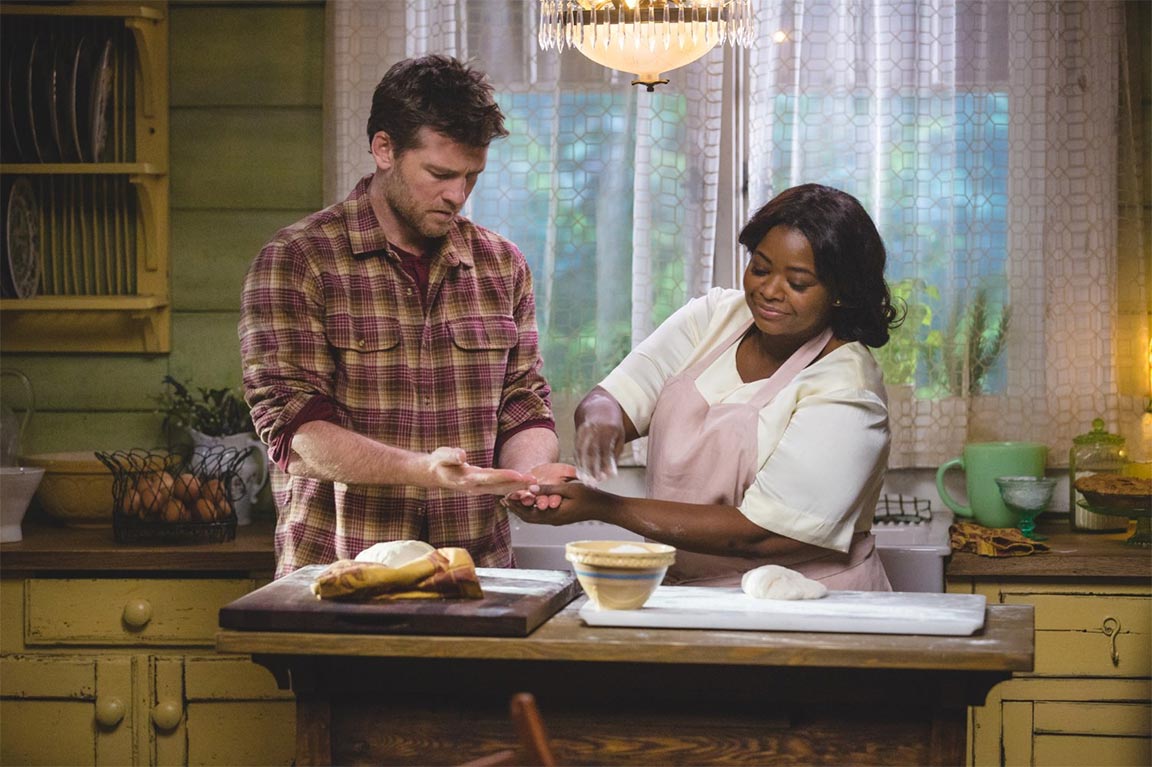 While Sam Worthington has become known mostly for actioners, it is good to see the actor mixing things up with a (tragic) drama here and there. Especially since he is looking to get super busy again with future Avatar installments.

The trailer for The Shack looks solid, especially for those of you who are just craving some tragedy. The preview leaves out another plot element, such as how the story also covers the discovery of a serial killer known as the "Little Ladykiller." While the film's main focus is obviously healing for our lead father, there is also a bit of mystery and investigation involved as well.

While The Shack is not going to be something I'll be racing to theaters for, it should make for interesting at-home viewing. 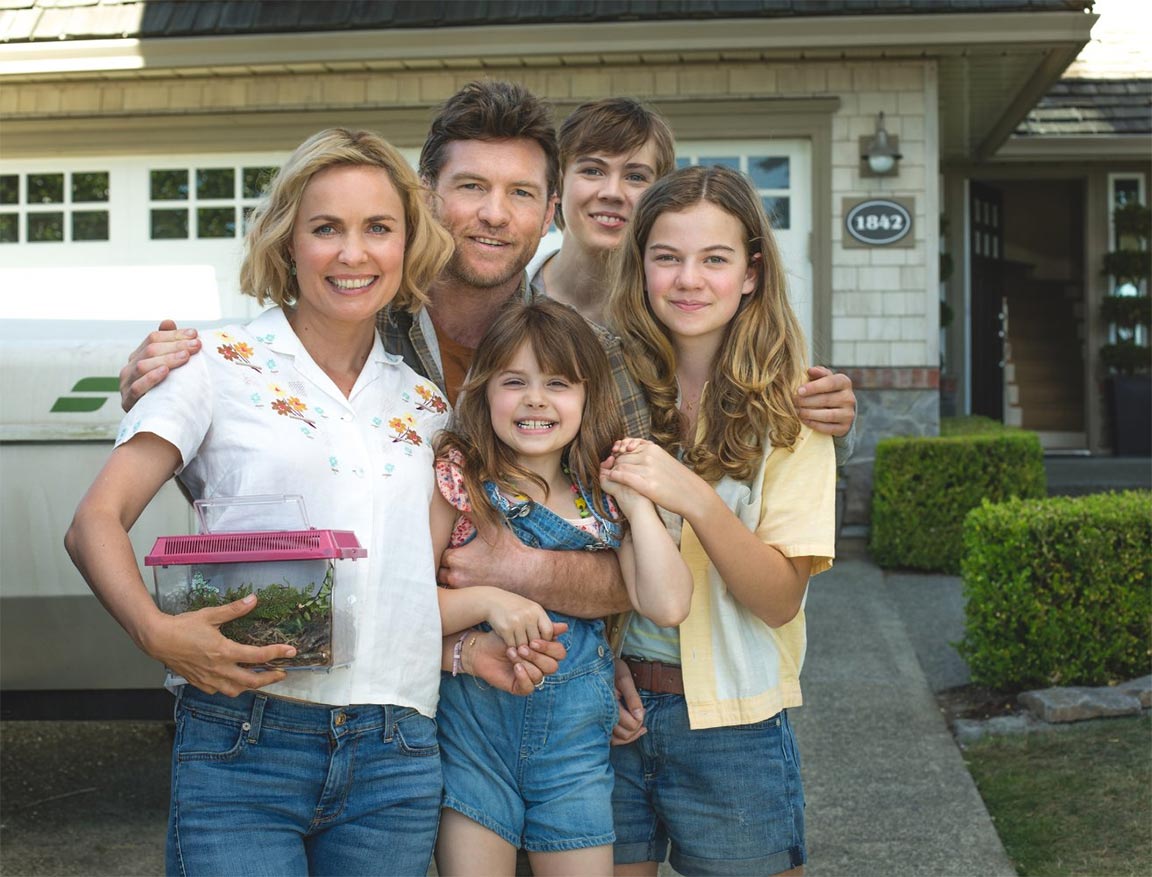