Trailer for The Ones Below, starring Clemence Poesy and David Morrissey.

Eagerly awaiting their first child, a young couple in a tiny London suburb become involved in a psychological battle of wills with the tenants in the apartment downstairs.

The Ones Below is getting what I can only call the "super wide" release, where the thriller will come out to theaters, iTunes, VOD and Amazon for good measure. While we typically lose confidence in films getting the limited theatrical on top of Video on Demand, The Ones Below actually looks like something worth catching.

Experiencing a solid festival run, stopping off at both Toronto International Film Festival and Berlinale 2016, the film has received some nice critical acclaim. 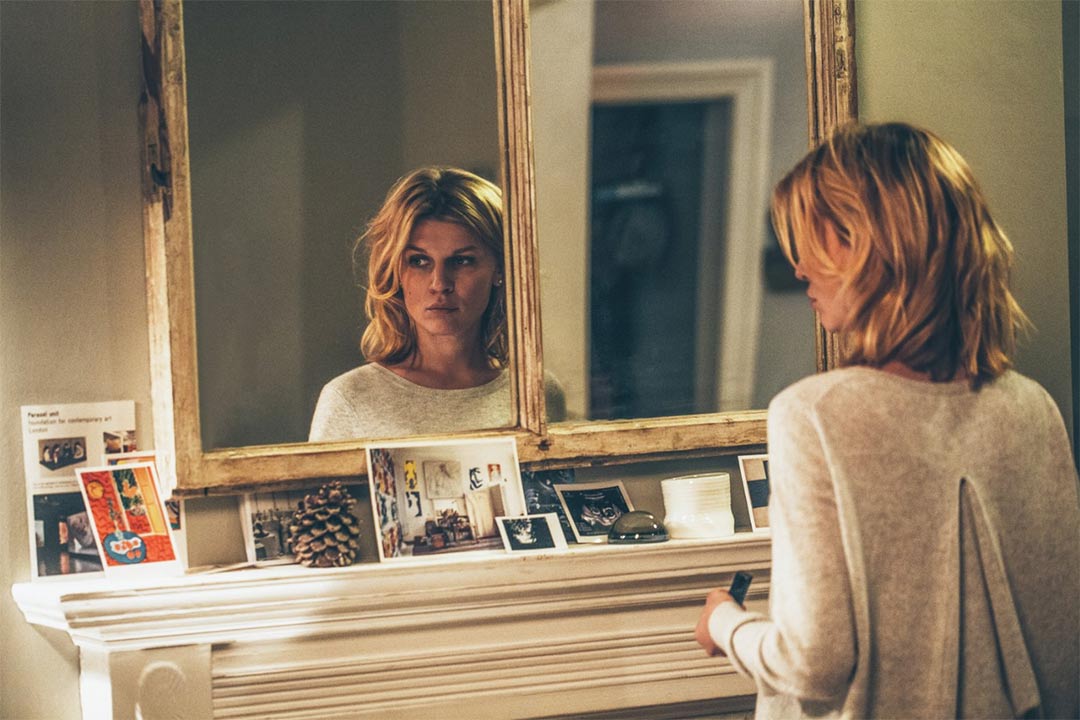 When a critic describes this film as a "middle class thriller", I can't help but wonder how so. The Ones Below trailer follows the suspense/thriller formula a tad too heavy. You know the one-Life is great for the protagonist couple, the film presents a typical family drama, only to slowly spin wildly out of control after the introduction of the antagonist or, in this case, the crazy couple.

It's got a Single White Female vibe to it, though without the boobage, hair dye and active breast feeding. At least, as far as we can tell.