Trailer for The Odd Life of Timothy Green.

Academy Award–nominated director/writer Peter Hedges (Dan in Real Life, What’s Eating Gilbert Grape?) brings enchantment to the screen with The Odd Life of Timothy Green, an inspiring, magical story about a happily married couple, Cindy and Jim Green (Jennifer Garner and Joel Edgerton), who can’t wait to start a family but can only dream about what their child would be like. When young Timothy (CJ Adams) shows up on their doorstep one stormy night, Cindy and Jim—and their small town of Stanleyville—learn that sometimes the unexpected can bring some of life’s greatest gifts.

The role of Cindy was first offered to Sandra Bullock, who turned it down. Jennifer Garner would later agree to take on the part.

The film is set in the Midwest but was actually filmed in Georgia. Streets named after confederate generals are visible throughout the film. The house that was used for the film was the same house used in Rob Zombie’s Halloween II.

The Odd Life of Timothy Green is the feature film debut of Lin-Manuel Miranda, the Pulitzer Prize-winning playwright of Hamilton. Doug Walker, the creator of The Nostalgia Critic, a popular YouTube series, returned to doing the series just so he could feature the film on an episode. The purpose was to mock the film for its strange plot. 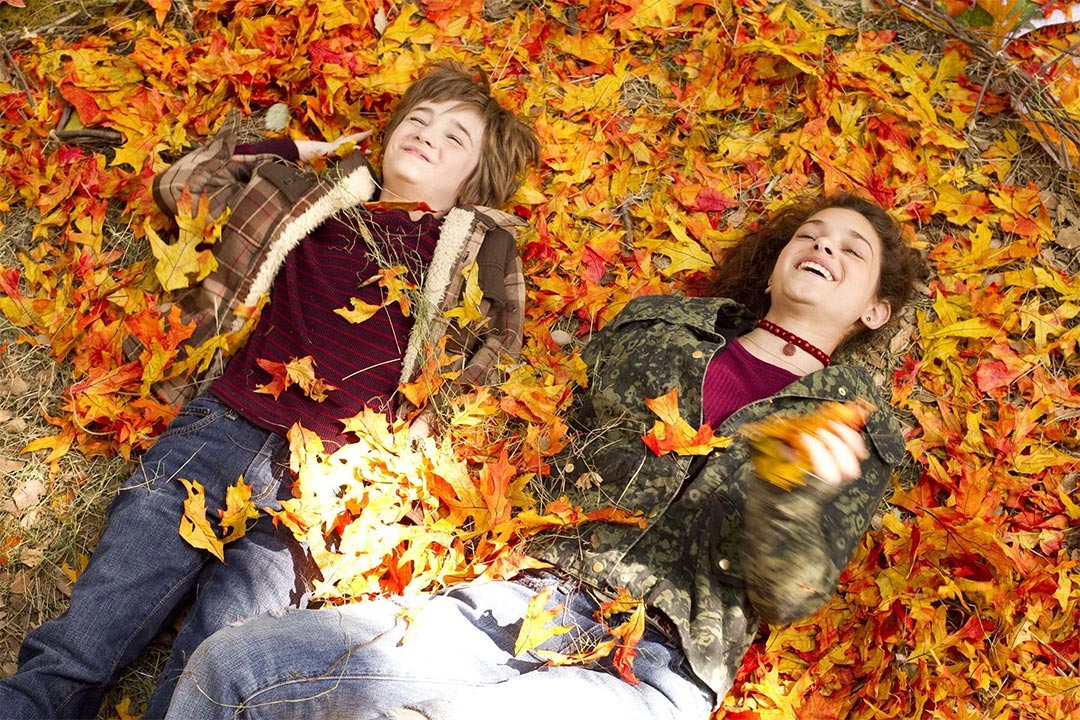 The Odd Life of Timothy Green is surely supposed to be a feel-good family movie made by Disney but the trailer is extremely off-putting. The trailer opens with Jennifer Garner and Joel Edgarten as a couple who are struggling with infertility and are told that it is just not going to happen. Depressing. Once they get home they decide to waste a bunch of paper to write down all of the qualities their child would have if they were lucky enough to have one. Why they do not just use a single piece of paper to make a list is not quite clear, but perhaps that is part of the magic.

One rainy night a kid appears and they accept him as their own, because it is much more plausible that this kid is a gift for them rather than a lost little boy who strayed a little too far from home. The couple is blissfully happy now because the kid has all of the qualities that they wanted for him, which again is depressing.

He will never be a real life boy just something they created in their workshop, er, living room. The kid is also a bit creepy and the trailer showing an extended shot of the camera circling him while his arms are wide stretched is unsettling. The trailer for The Odd Life of Timothy Green may appeal to a certain audience, I am not sure who, but for the rest of us, the entire premise is just odd.