Trailer for The Nut Job 2: Nutty by Nature.

Surly (Will Arnett) and the park animals must band together to prevent Oakton City's crooked mayor (Bobby Moynihan) from bulldozing Liberty Park and replacing it with a dangerous amusement park.

Will Arnett, Gabriel Iglesias, Jeff Dunham, Katherine Heigl and Maya Rudolph are all back to reprise their roles from the first film.

The Studio is hoping to capitalize on the success of the first film. The Nut Job had a budget of $42.8 million. The film grossed $64.3 million in North America and brought in a worldwide total of $120.9 million.

The film is Written and Directed by Cal Brunker, who previously only has experience on other feature. He also wrote and directed the animated film Escape From Planet Earth. But Cal has a lot of other experience with animated films. He has worked as a storyboard artist on the following films:

I waited a while to watch the first Nut Job movie because it did not look that good based on the trailers. And I was kind of right. We finally watched it when it was on Netflix and while the movie was cute in some aspects, my kids seemed to enjoy it and even laughed out loud at a few parts. It is definitely not a Pixar film...it was just OK. 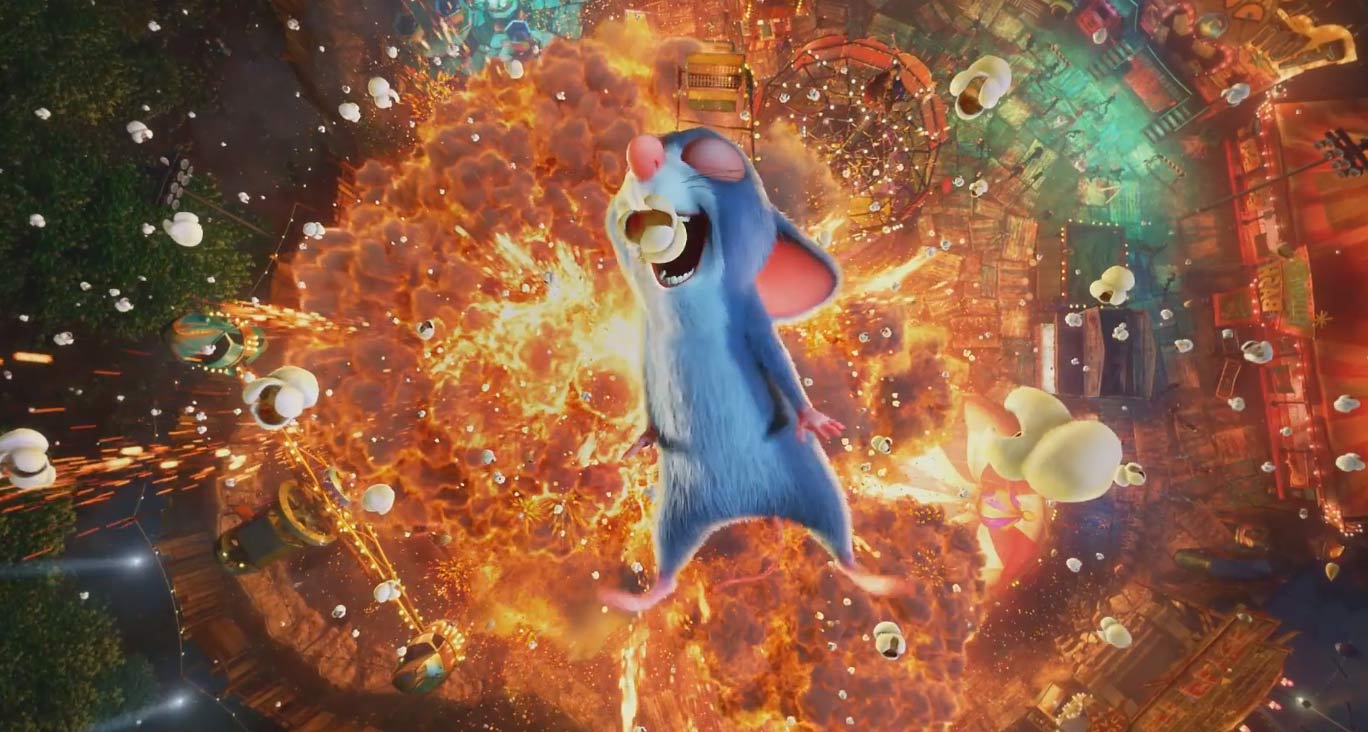 With that being said, I would not have expected them to try and come out with a sequel. It does seem necessary expect to try and squeeze out a few more dollars from families looking for anything good to watch in theaters with their kids (which seems to be lacking lately). I am too excited about this film and like the first one we will wait until it comes out on Netflix.