In the film, a deep-sea submersible -- part of an international undersea observation program -- has been attacked by a massive creature, previously thought to be extinct, and now lies disabled at the bottom of the deepest trench in the Pacific ... with its crew trapped inside. With time running out, expert deep sea rescue diver Jonas Taylor (Jason Statham) is recruited by a visionary Chinese oceanographer (Winston Chao), against the wishes of his daughter Suyin (Li Bingbing), to save the crew -- and the ocean itself -- from this unstoppable threat: a pre-historic 75-foot-long shark known as the Megalodon. What no one could have imagined is that, years before, Taylor had encountered this same terrifying creature. Now, teamed with Suyin, he must confront his fears and risk his own life to save everyone trapped below ... bringing him face to face once more with the greatest and largest predator of all time.

Studios have been trying to make this film for years. Actually, over a decade. New Line Cinema was the first to hold the rights, but found themselves fighting with the talent when requesting $200 million in effects work on a $125 million budget. Obviously, the entire thing fell apart, but those behind the curtain didn't give up.

Any production involving water is tough. And, though we are not sure how exaggerated this is, it has been reported that Ruby Rose almost drowned while filming a particular sequence.

Though the production at one time hoped George Clooney might star, we are more than happy with Jason Statham taking the reins.

I can't believe I'm saying this, but I'm totally into this. What I originally thought might be another Sharknado type story, this film looks like the perfect mixture of fun horror. Yes, don't expect to see me entering the ocean for a long time after, but still won't be surprised to find myself catching a theatrical viewing.

The Meg trailer pitches not only a horror, but something that looks like a ton of fun. Just to drive that point home, they brought on Rainn Wilson to lighten the load. But, don't discount Statham, as that dude has a talent for comedy.

Kudos for the song choice. 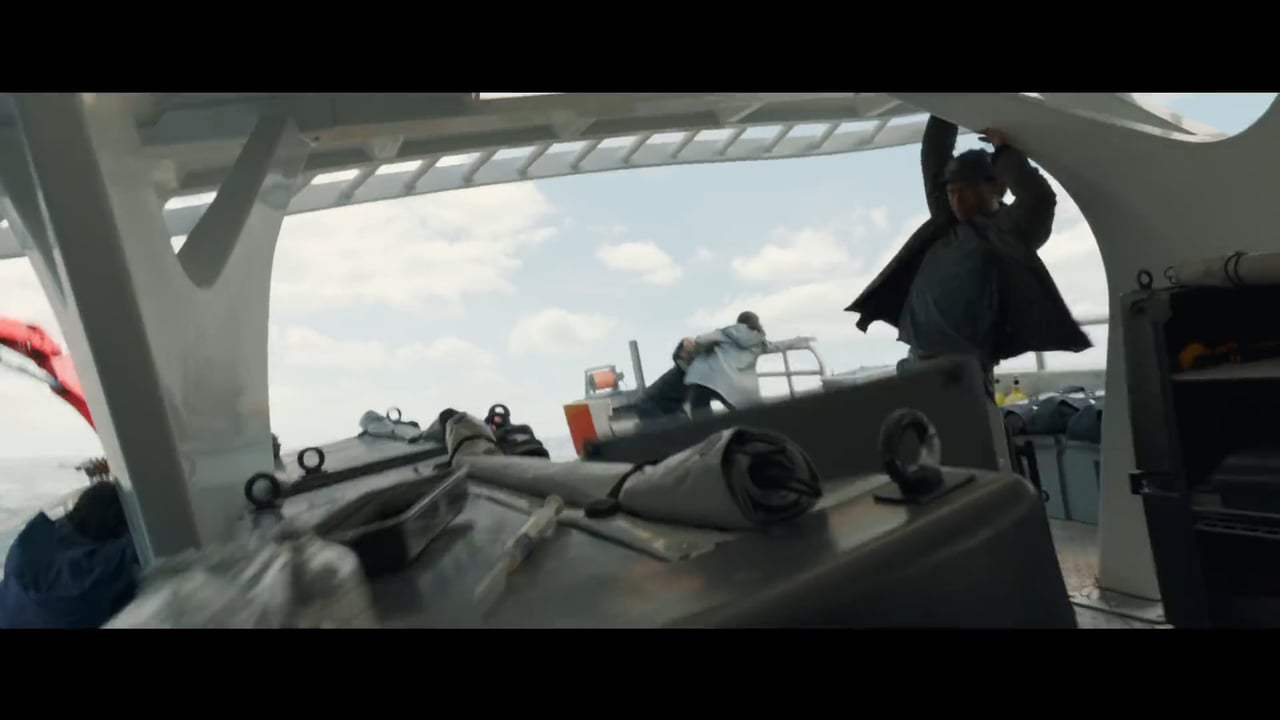 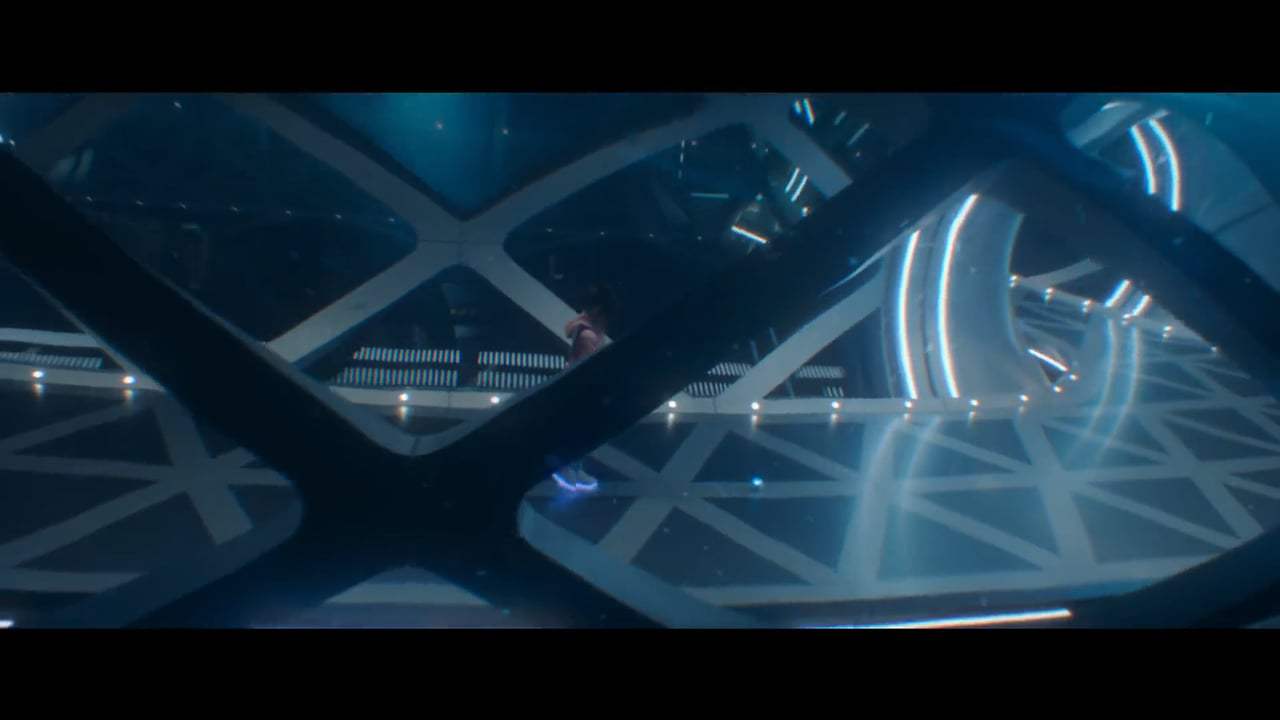 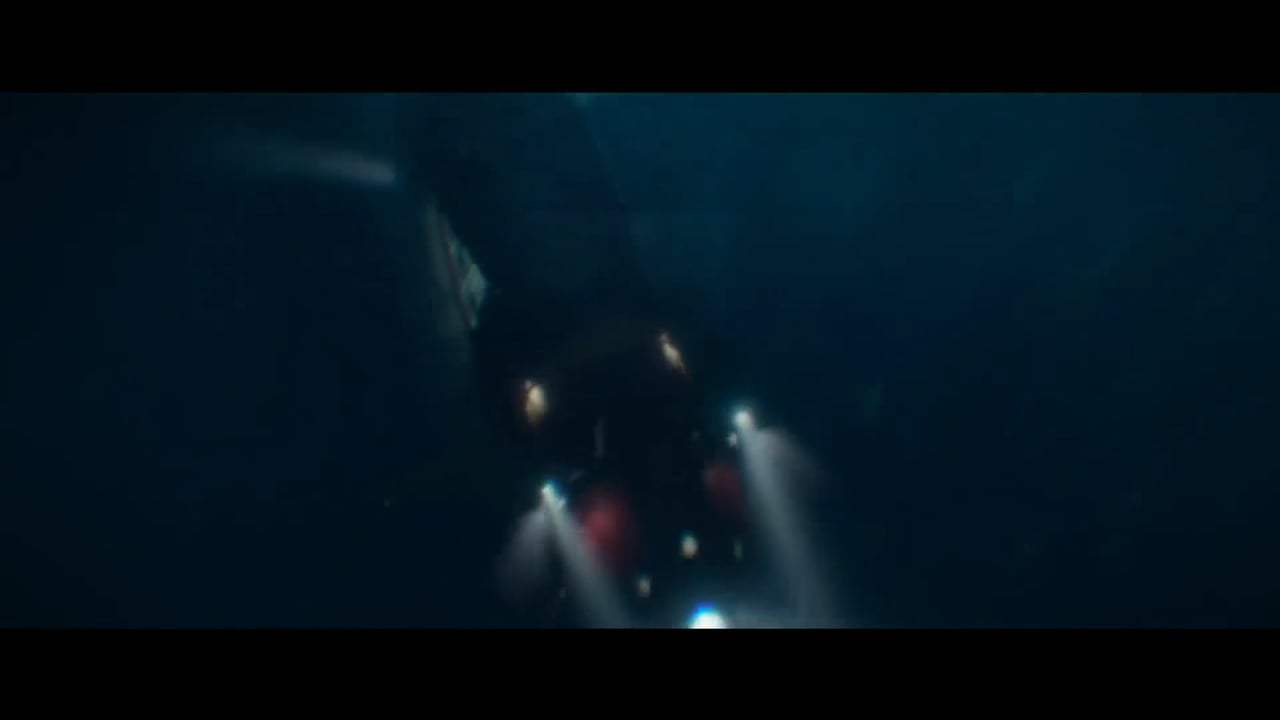 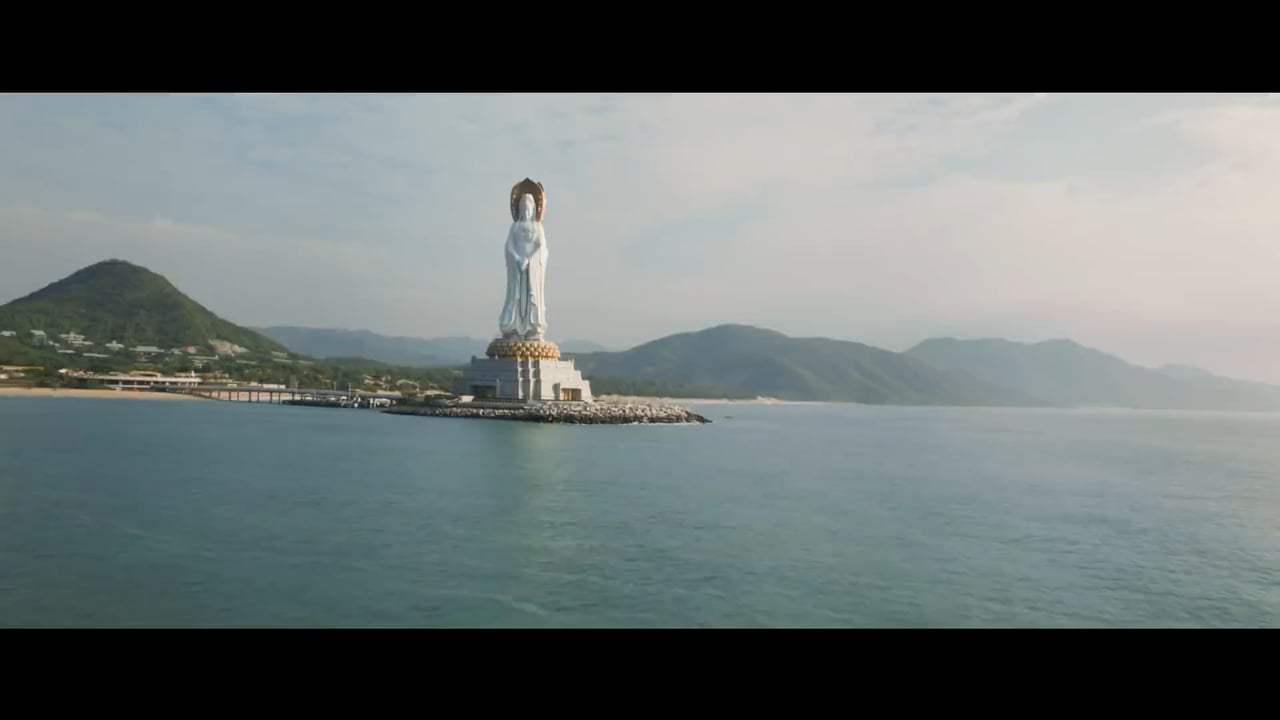 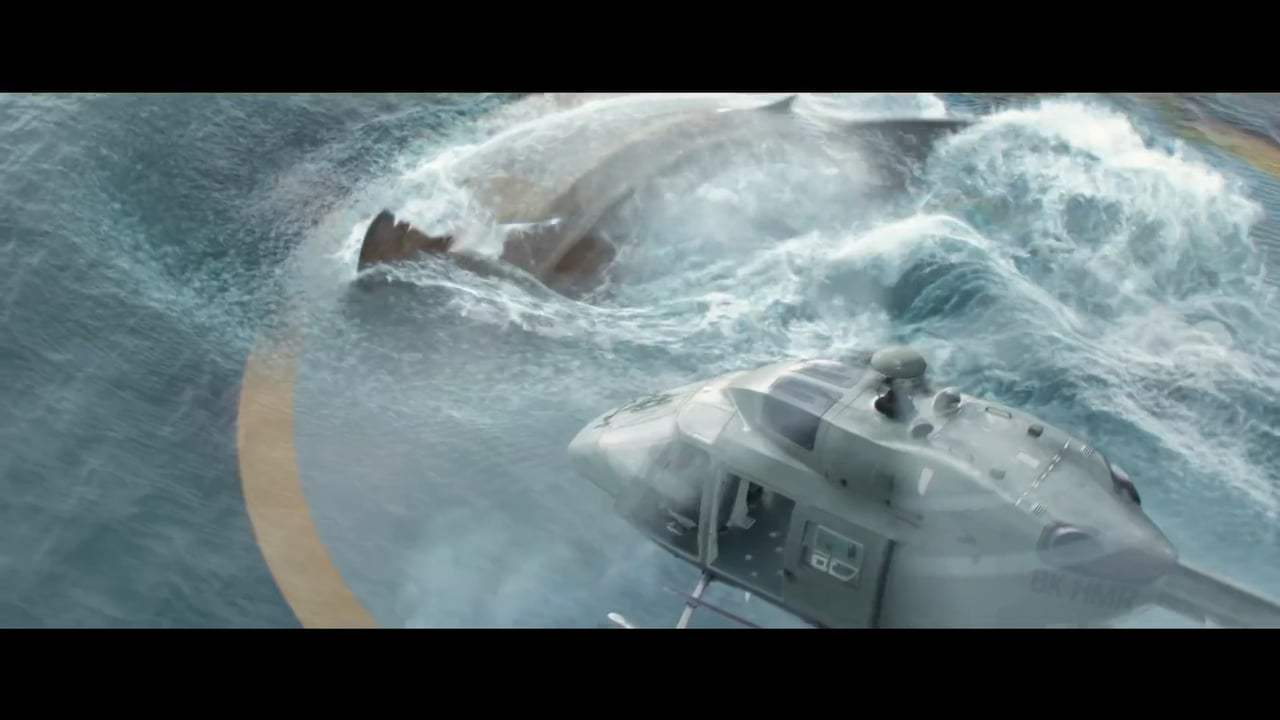