The trailer for The Lovely Bones.

Based on the critically acclaimed best-selling novel by Alice Sebold, and directed by Oscar winner Peter Jackson from a screenplay by Jackson & Fran Walsh & Philippa Boyens, The Lovely Bones centers on a young girl who has been murdered and watches over her family - and her killer - from heaven. She must weigh her desire for vengeance against her desire for her family to heal. Oscar nominee Mark Wahlberg and Oscar winners Rachel Weisz and Susan Sarandon star along with Stanley Tucci, Michael Imperioli and Oscar nominee Saoirse Ronan.

Ryan Gosling was originally cast Jack Salmon, the father of Susie Salmon. Since the actor was only twenty-six at the time of filming, he decided to step out of the role because he felt he was too young and did not have what it takes to play an older character. Mark Wahlberg came in just one day before shooting the film began.

Peter Jackson originally wanted an American actress to play Susie Salmon. Throughout the audition process, he was having a difficult time finding a young American actress that would fit the role. Although Saoirse Ronan was born in America, she was raised in Ireland. She sent Jackson an audition tape that was so good she was given the role without any more auditions. 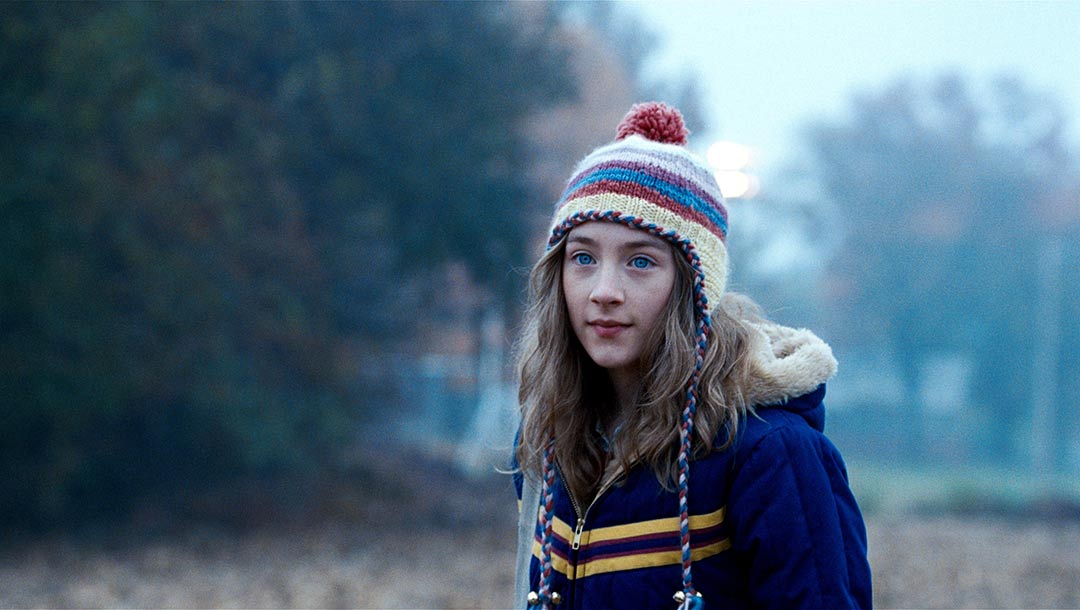 The trailer for The Lovely Bones is incredibly powerful. Peter Jackson directed the film and wrote the screenplay based on the popular book by Alice Sebold. Any time a book is turned into a movie, there are many mistakes that can be made and a lot that must be left out of the film in order to ensure the film will not be too long to keep audience's attention.

The Lovely Bones appears to have a lot to offer for those who read the book and those who have not. Saoirse Ronan is always so good in everything she does. The cast also includes Mark Wahlberg as her grieving father who is trying to discover the truth about her death, to which he also appears to do an exceptional job. The cast is rounded out by Susan Sarandon, Rachel Weisz, and Stanley Tucci as the potential abductor/murderer. What is it about Stanley Tucci and his ability to play a believable child killer but also the sweet husband of Julia Child in Julie and Julia?

I suppose it just means he is a really good actor who melts into his characters. The scenes in the trailer that show the in-between of life and death are visual pleasures which are exactly why an experienced director like Peter Jackson is needed for a movie like this. The trailer for The Lovely Bones has a lot going for it; a thrilling mystery, fantastic actors, and a feast for the eyes.