Feature trailer for the animated film The Little Prince, which will now premiere in theaters and on Netflix on August 5th, 2016.

A little girl lives in a very grown-up world with her mother, who tries to prepare her for it. Her neighbor, the Aviator, introduces the girl to an extraordinary world where anything is possible, the world of the Little Prince.

The Little Prince has so much going on behind the scenes that it would be worth a study. When it comes to the stop motion, the animation went with using a lot of paper and paper clay in order to help create its unique look. Interesting, right? No? Well, though the film is known as a French animation, that is not exactly the case. Sure, the production was heavily based in France and the film was screened mostly in French (with subtitles), but it was actually written, directed and voice-recorded in English first. Only after the film started to see success with its foreign theatrical run did it revert back to English. But not before it became the most successful French animation, having taken in $88 million worldwide and counting. Besides receiving love at the box office, the critics loved it as well. Which brings us to one of the greater mysteries surrounding The Little Prince's release.

Paramount Pictures, who picked up the film for distribution in the United States and select international territories shortly after it was chosen for "Official Selection" at the 2015 Cannes Film Festival, backed out of releasing the film on March 11, 2016, exactly a week before the film was due out in theaters. With no reasoning given, The Little Prince was left to flounder in hopes of another studio would come along and fulfill audiences wishes by giving them a chance to see it in domestic theaters.

It's a bold move, considering that this stop motion adaptation of the popular book was killing it at festivals, killing it at the box office, and killing it with critics. Just go to RottenTomatoes and look at that consensus! Fortunately Netflix saw the value in the product, and picked the film up for distribution on its premium network less than a week later. Phew! 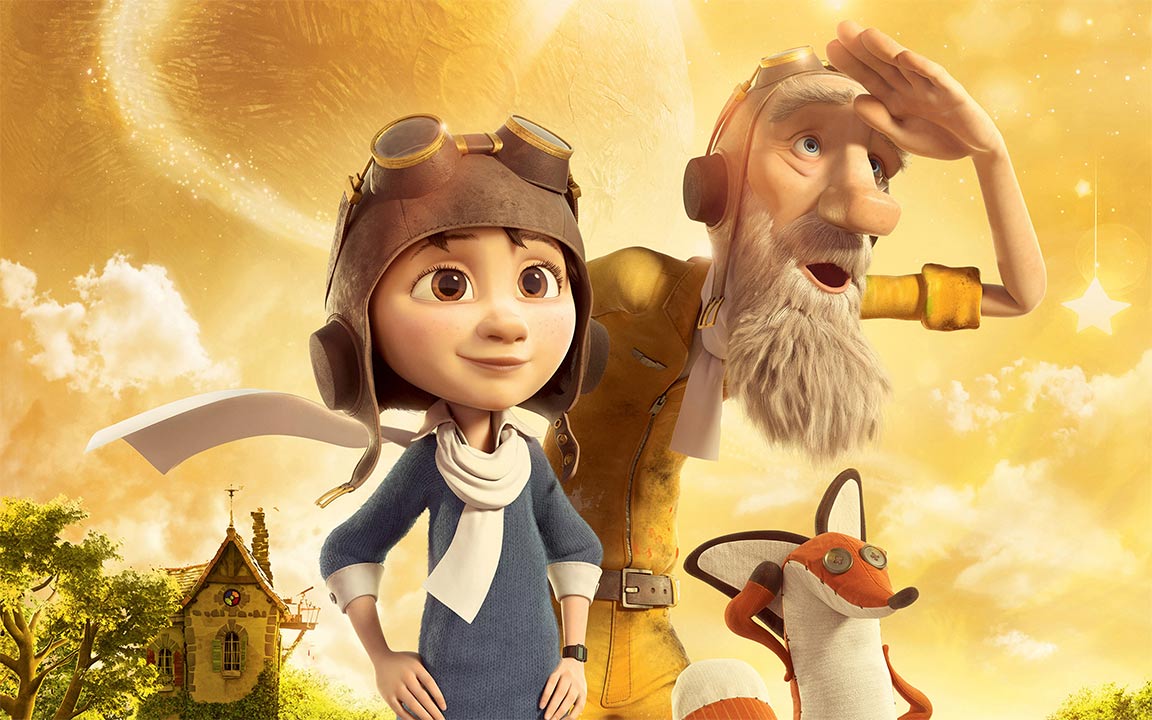 While The Little Prince is only partially stop-motion, the mix of different animation technologies makes for one cool effect. Jumping from pure CG, to stop-motion, to mixture of CG and stop-motion is pretty fun to watch and results in somewhat of a celebration of all the animation techniques. The trailer does an incredible job of pulling on your emotional chords with good song selection, a great compilation of visuals, and the right mixture of dialogue. Sure, it's somewhat hard to pick up an exact premise from this trailer, but do we really want to? With so many trailers now giving the game away, it is refreshing to have a preview pique our interest rather than spell out a story for us.

While I originally had limited interest in catching The Little Prince in theaters, count on me catching this release during the premiere week on Netflix. The visuals alone should make it be something worth checking out. Oh, yeah, and the critical acclaim doesn't hurt.