The Light Between Oceans Feature Trailer (2016)

In the years following World War I, Tom Sherbourne (Michael Fassbender), a young veteran still numb from his years in combat, takes a job as lighthouse keeper on Janus Rock, a remote island off the coast of Western Australia. As the island’s sole inhabitant, he finds comfort in the monotony of the chores and the solitude of his surroundings. When he meets the daughter of the school’s headmaster, Isabel Graysmark (Alicia Vikander), in the local town of Partageuse on the mainland, Tom is immediately captivated by her beauty, wit and passion, and they are soon married and living on the island. As their love flourishes, he begins to feel again, their happiness marred only by their inability to start a family, so when a rowboat with a dead man and infant girl mysteriously washes ashore, Isabel believes their prayers may have finally been answered. As a man of principle, Tom is torn between reporting the lost child and pleasing the woman he loves, and against his better judgment he agrees to let Isabel raise the child as their own, making a choice with devastating consequences.

While a lot of adventure films are known for having a ton of filming locations, one wouldn't expect the same from a drama. But, low and behold, The Light Between Oceans production crew was seen at a number of places including the Dunedin and Otago Peninsula, Dunedin Prison, Port Chalmers, Saint Bathans, parts of Australia, and Stanley, Tasmania.

If you recognize these locations, you will note that a lot of the points of interest were in New Zealand, though the story takes place in Western Australia.

The drama will be the last DreamWorks Pictures film to be distributed by Walt Disney Studios' Touchstone Pictures branch, as their contract as now up. 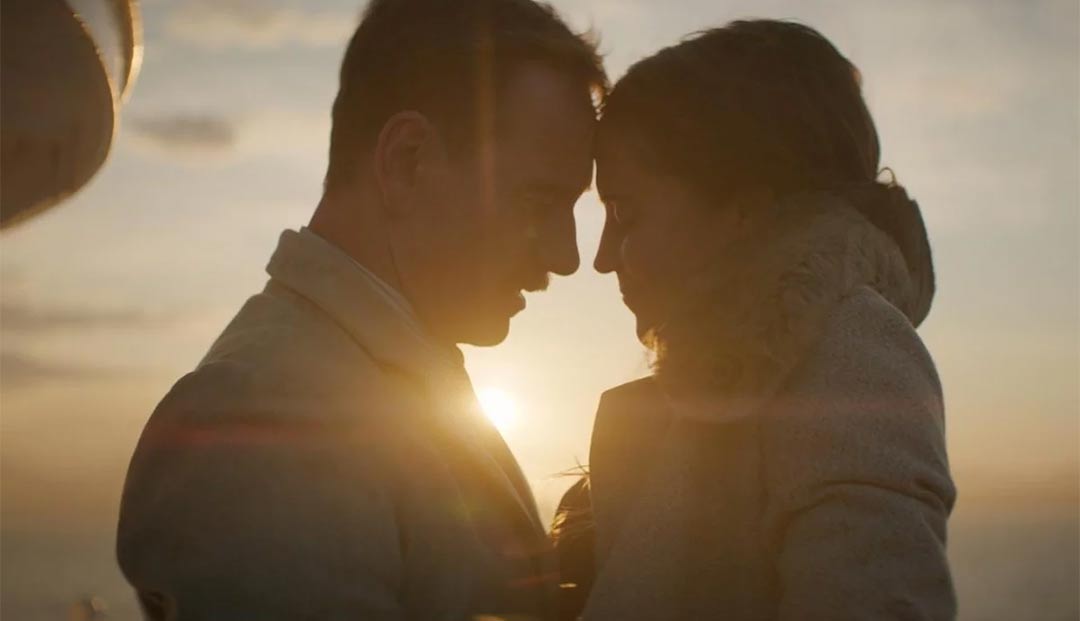 Every time we hear of a book being made into a film, we do one of two things. First, we head to Amazon to see what sort of reviews the source material was getting, to better and understand why it got adapted, and, second, we typically buy the book from Amazon. Drama we don't necessarily get gungho over however, so The Light Between Oceans won't be seeing a two-day shipping request from our end.

The trailer, however, does look to represent a great, though troubling, drama for audiences looking for this sort of retreat. Even without knowing the story, hearing of an ensemble that includes Vikander, Fassbender and Weisz, we can't help but be interested. This story just looks so dang sad, that we have no idea which "mother" to root for.

Posted On
May 13, 2016
Director
Derek Cianfrance


The Light Between Oceans