Extended trailer for Justice League that was shown during the Warner Bros event at 2017 San Diego Comic Con. "Sneak Peek" was (of course) shown in Hall H.

Fueled by his restored faith in humanity and inspired by Superman's selfless act, Bruce Wayne enlists the help of his newfound ally, Diana Prince, to face an even greater enemy.

Considering that the first ever footage of Justice League was shown during last year's SDCC event, it comes as no surprise that Hall H would be treated to something this extravagant.

Though the latest trailer suggests that Warner Bros and DC may have found their groove, the latest reports claim that the Batman portion of the team isn't on the firmest ground. According to WB insiders, Ben Affleck might be slowly phased out in the upcoming DC installments. Not sure why, as I personally think he makes a (surprisingly) terrific Bruce Wayne.

Four-plus minutes?!? Wowza! Now that is a trailer. Due to how the MPAA limits extended previews, it makes sense that Warner Bros has instead called this latest look at Justice League a "sneak peek" instead of a trailer. F it, we're calling it a trailer.

And, one of the first things that become apparent in this trailer is, one, Superman is definitely a hot topic and, two, it looks like we get to go back to Themyscira. And where is that? The same island that Dianna Prince, aka Wonder Woman, came from. In short, this film is already looking massive. And has the God of War returned as well? Hard to say, but possibly!

The visual effects? Damn. This movie must have been pricey! While DC hasn't been up to par with Marvel, it looks like they are beginning to up their game.

There is so much here to take in, so enjoy the repeat viewings! 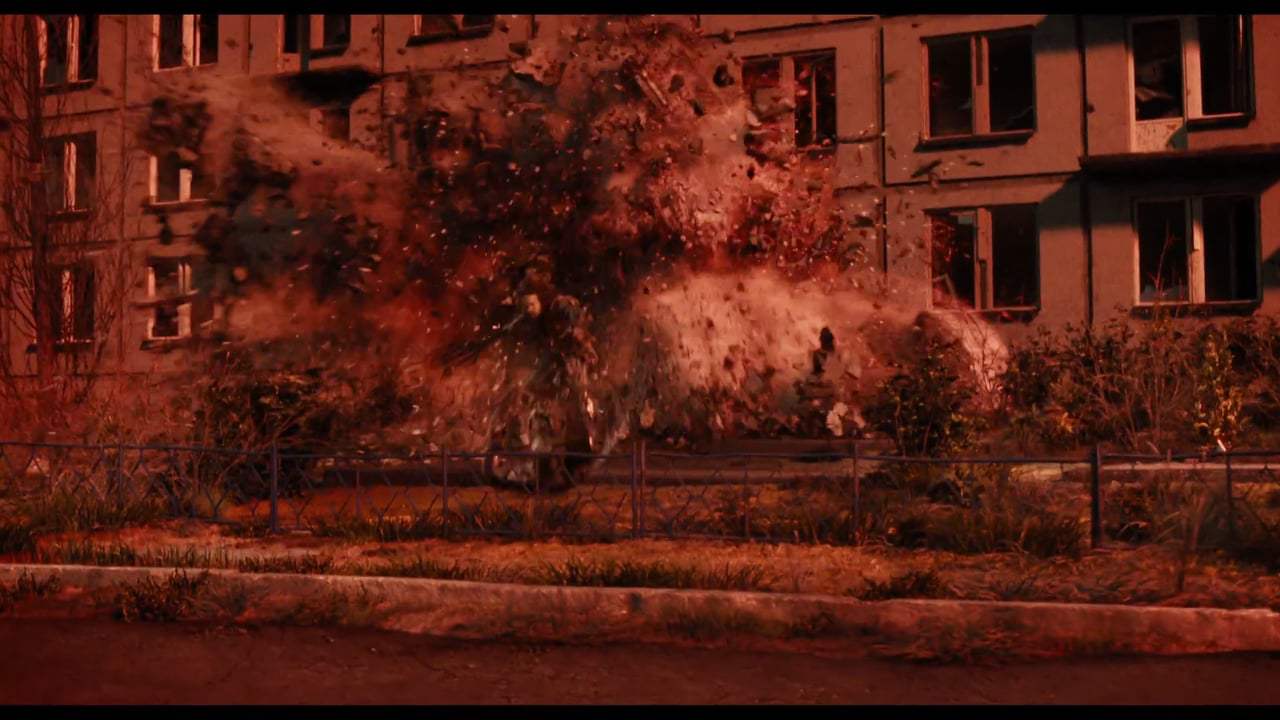 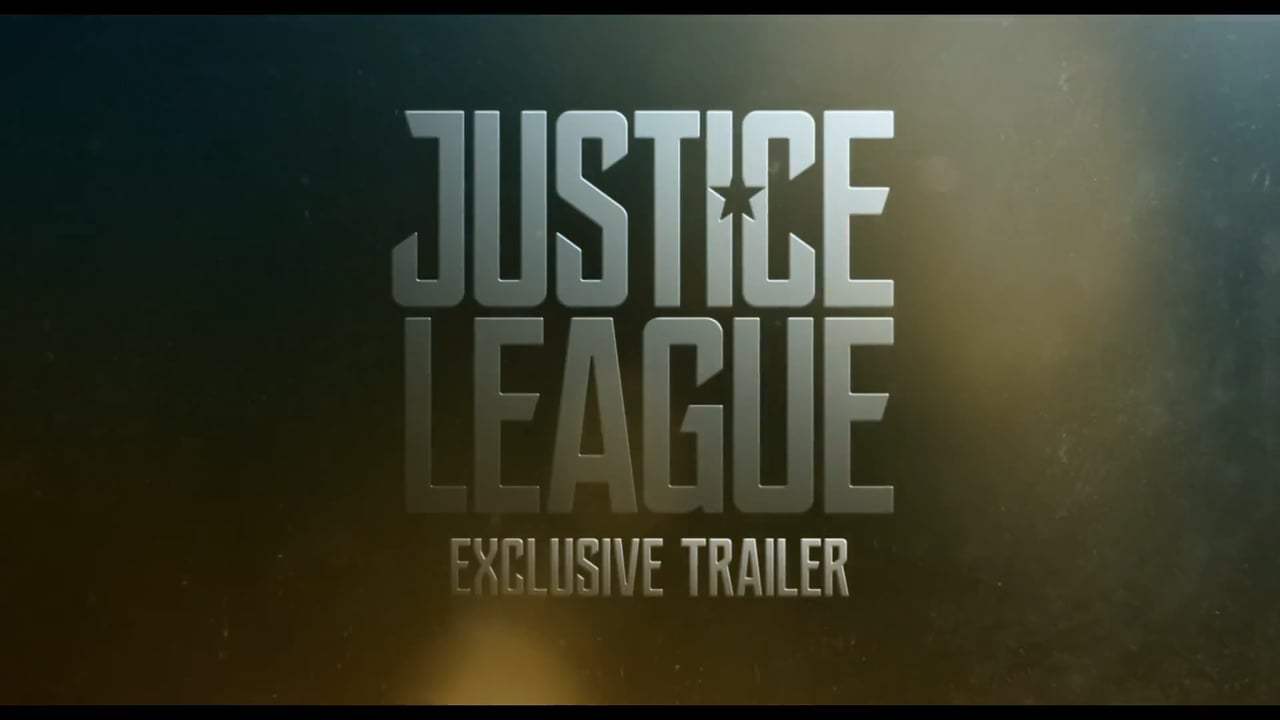 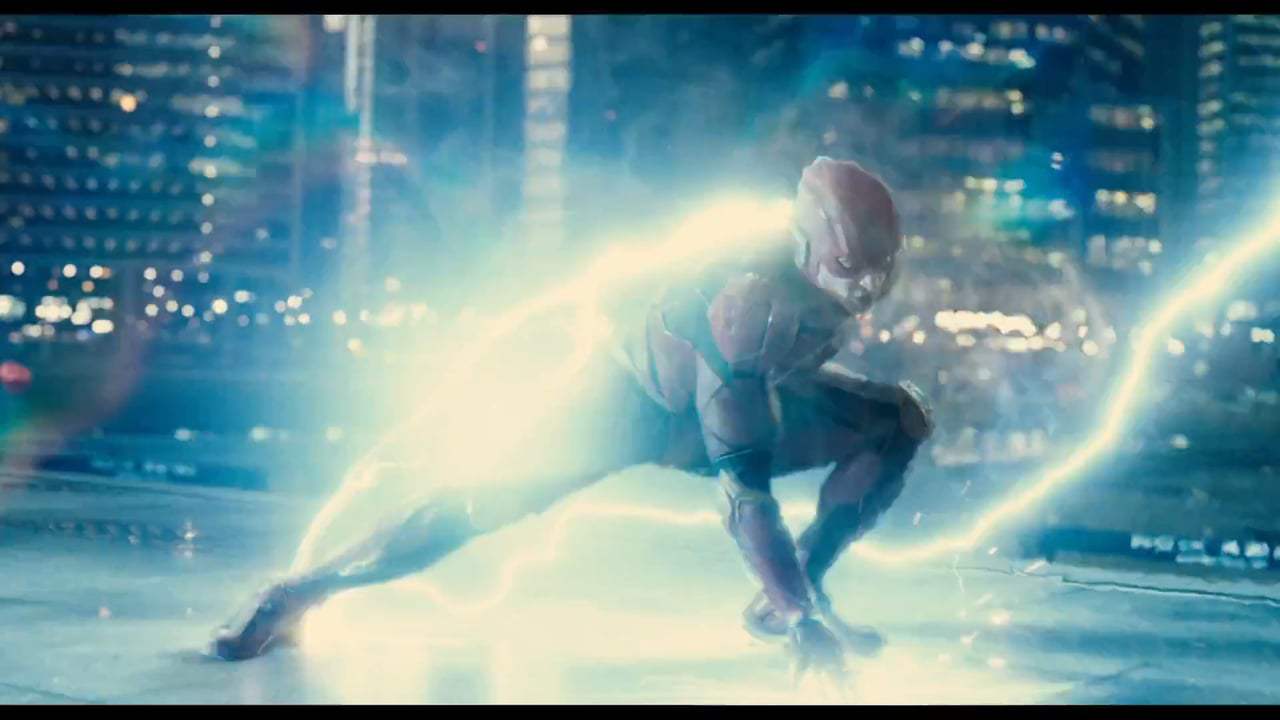 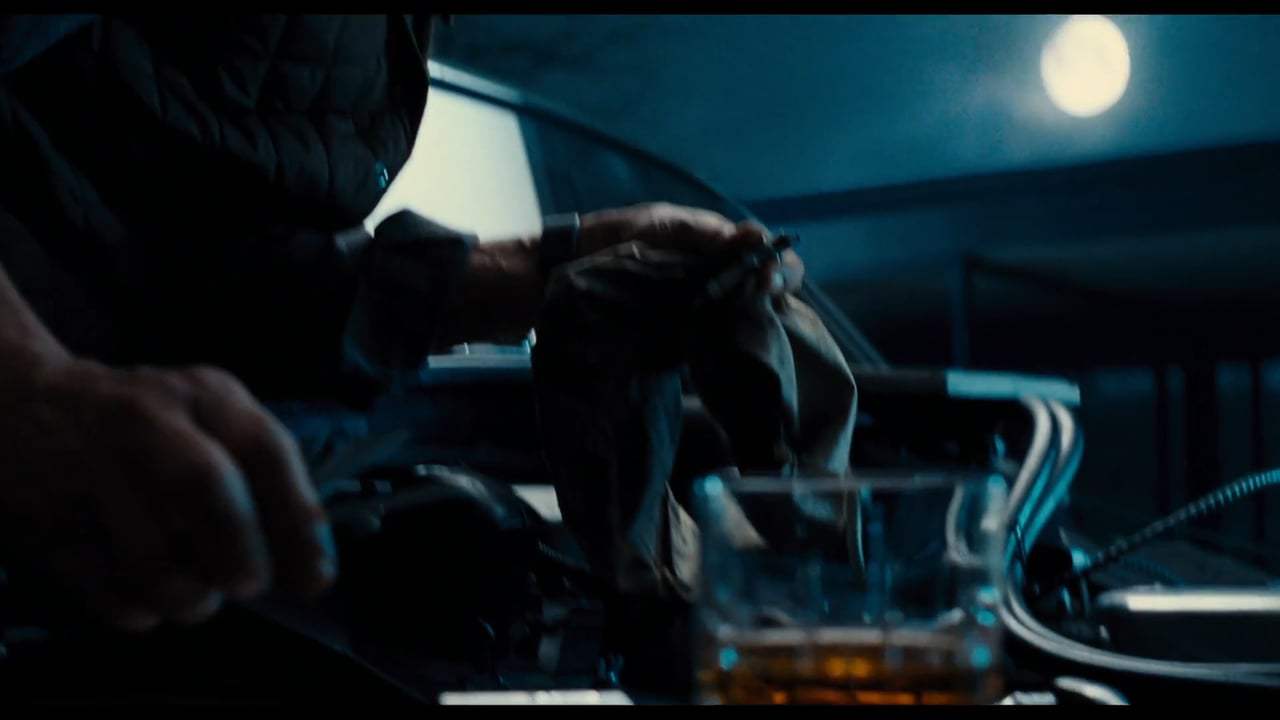