Months after the events of Batman v Superman: Dawn of Justice and inspired by Superman's apparent sacrifice for humanity, Bruce Wayne and Diana Prince assemble a team of metahumans consisting of Barry Allen, Arthur Curry, and Victor Stone to face the catastrophic threat of Steppenwolf and his army of Parademons, who are on the hunt for three Mother Boxes on Earth.

A condensed recap of the inception of the film and to its release: The film was announced in October 2014 with Zack Snyder on board to direct and Chris Terrio attached to write the script. Principal photography began in April 2016 and ended in October 2016. Snyder unfortunately had toleave the project in May 2017, following the death of his daughter. Joss Whedon was then brough o to finish the film acting as the director of post-production, as well as screenwriter for the film's additional scenes and reshoots. Just last month it was announced the film was undergoing two months of reshoots in London and Los Angeles, with Warner Bros. putting about $25 million into them. The reshoots coincided with Cavill's shooting schedule for Mission: Impossible 6 which sparked an internet frenzy because he had grown a mustache, so Justice League's VFX team had to resort to using special effects to digitally remove the mustache in post. How does Superman shave? 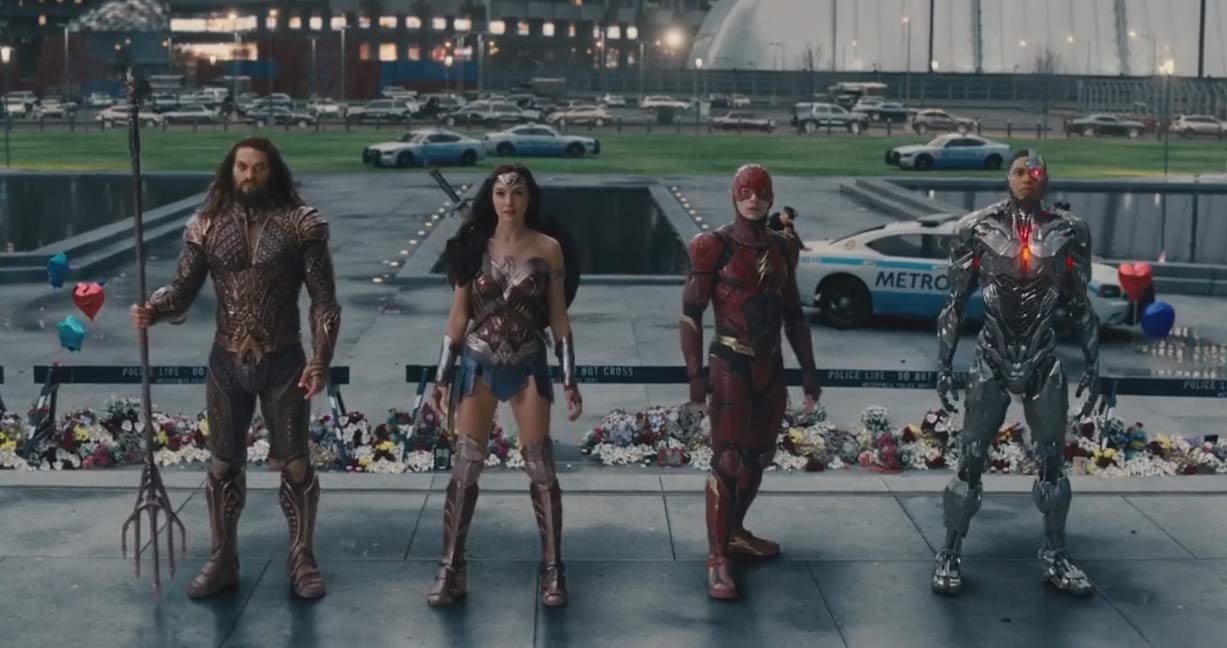 A Justice League sequel was scheduled to be released in June 2019, but was forced to be delayed because of the release of the standalone Batman film. Zack Snyder is supposed to return as the director.

Another Justice League trailer and a while we get many of the scenes we have already seen, it has quite a different feel from the first trailer and the footage that shown at Comic-Con. Just like before the comedic approach to Justice League is very apparent in this trailer. 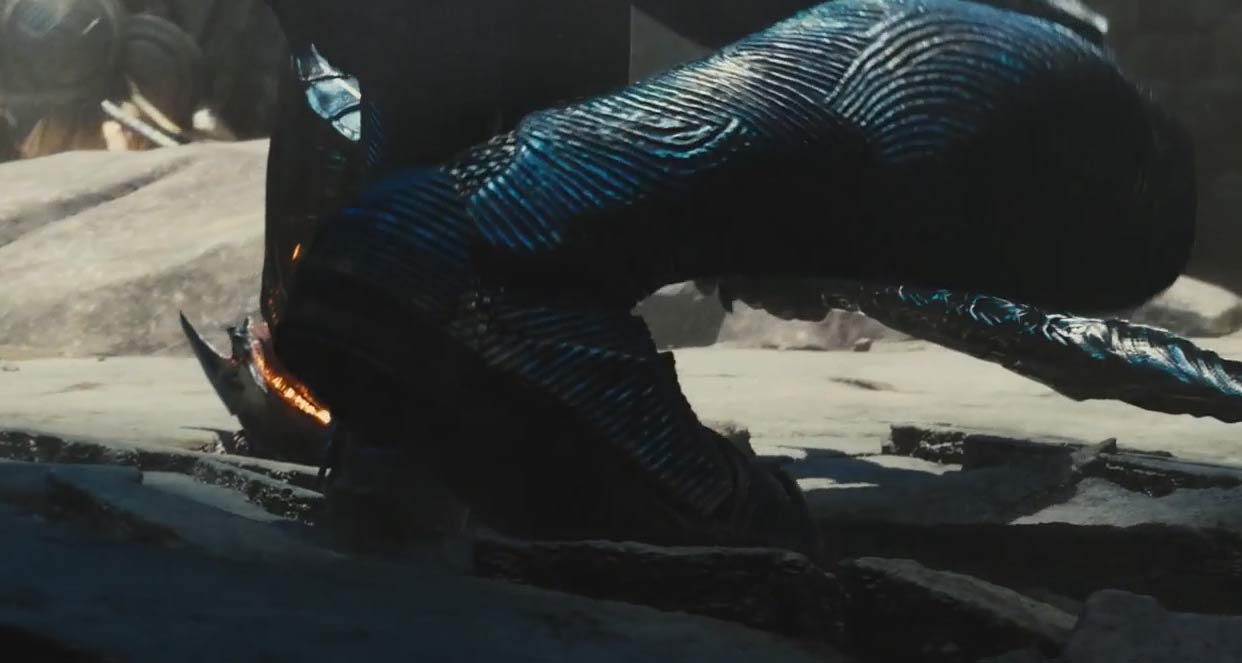 Who is the main focus in the trailer? Not Batman, not Wonder Woman, not Aquaman, not The Flash...but Superman. We still have yet to see Superman in a trailer and from the opening voice over from Steppenwolf (Ciarán Hinds):  "no protectors her...no lanterns...no Kryptonian...this world will fall like the others" to the end of the trailer where Alfred (Jeremy Irons) welcomes a mystery guest [assuming it is Superman]...Superman is quite the focal point here. Also Ciarán Hinds' voice as Steppenwolf is insanely good...it gave me the chills.

I am extremely excited to see Justice League and this trailer fueled that excitement even more! 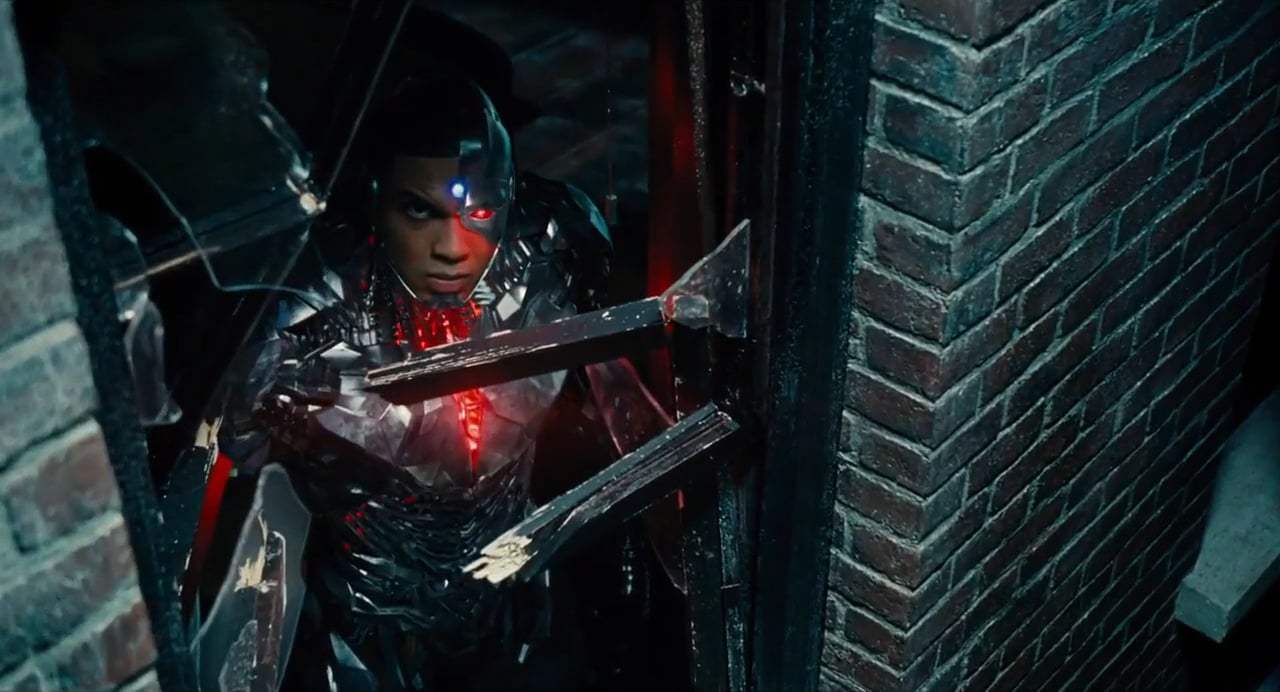 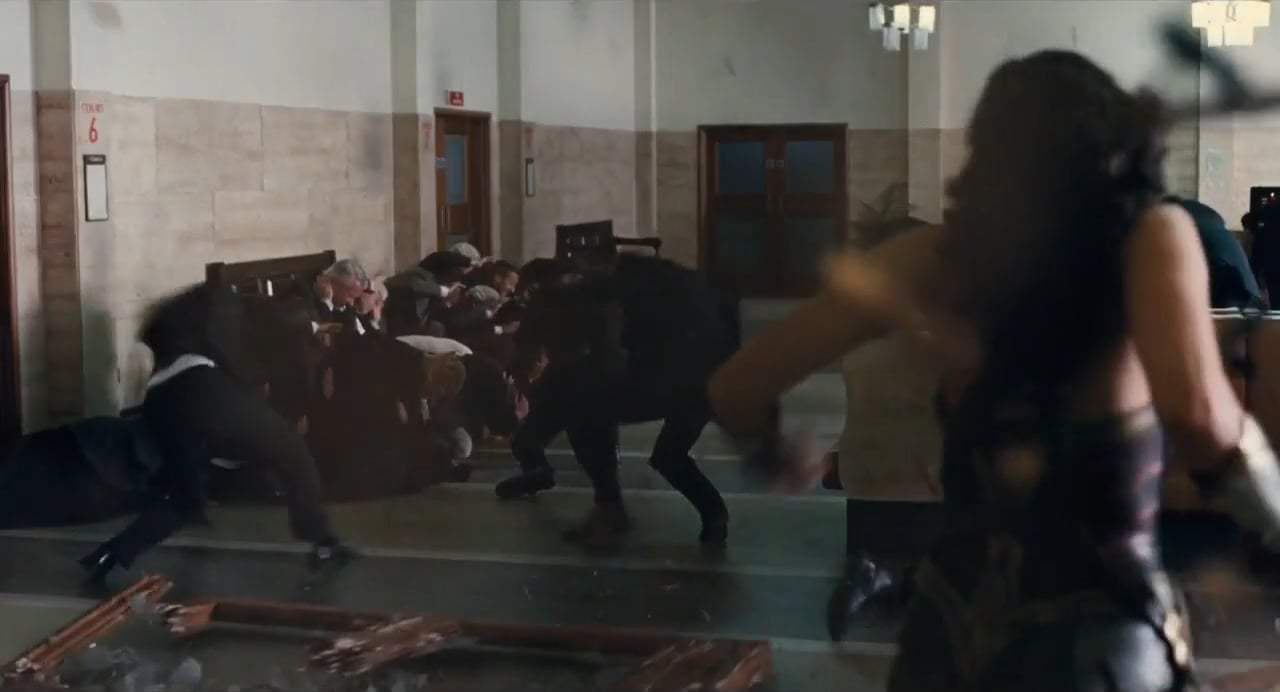 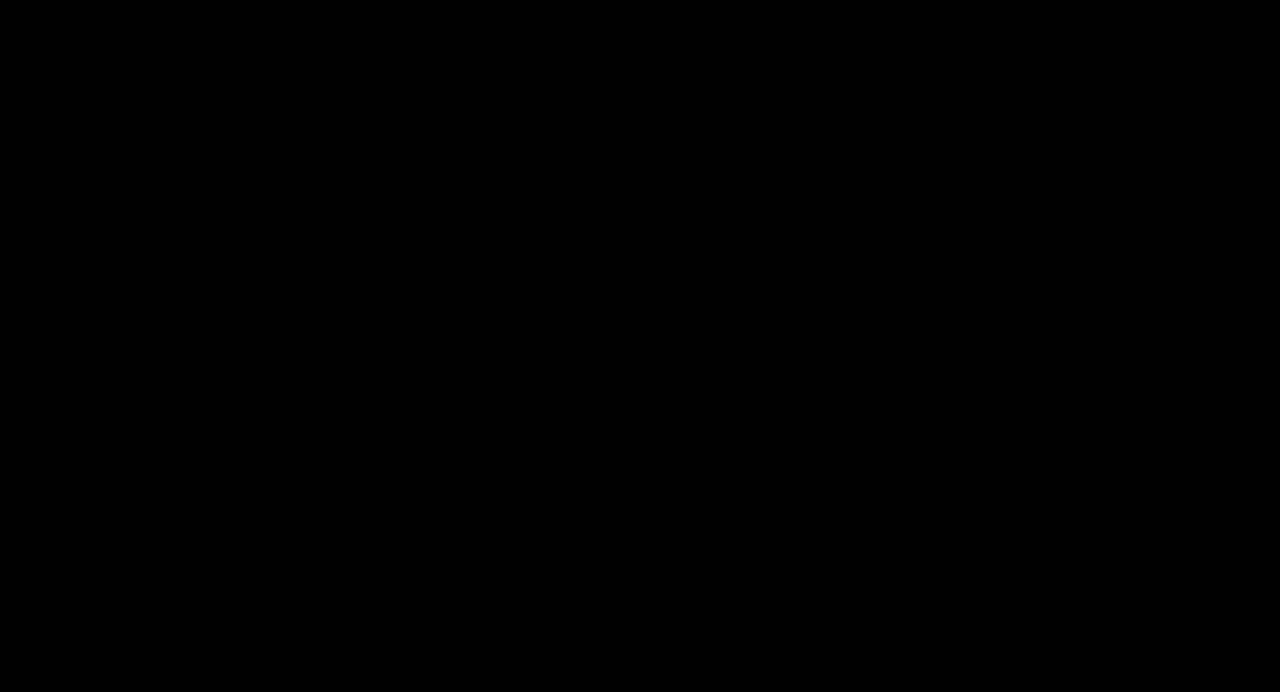 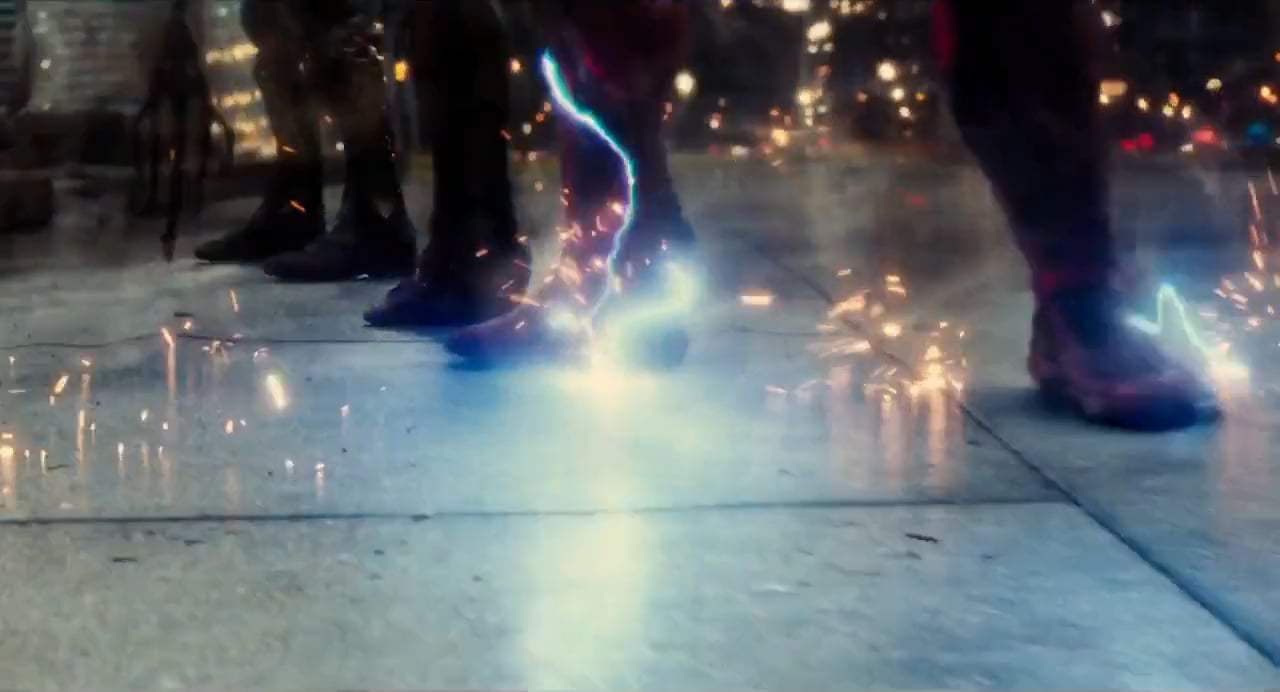 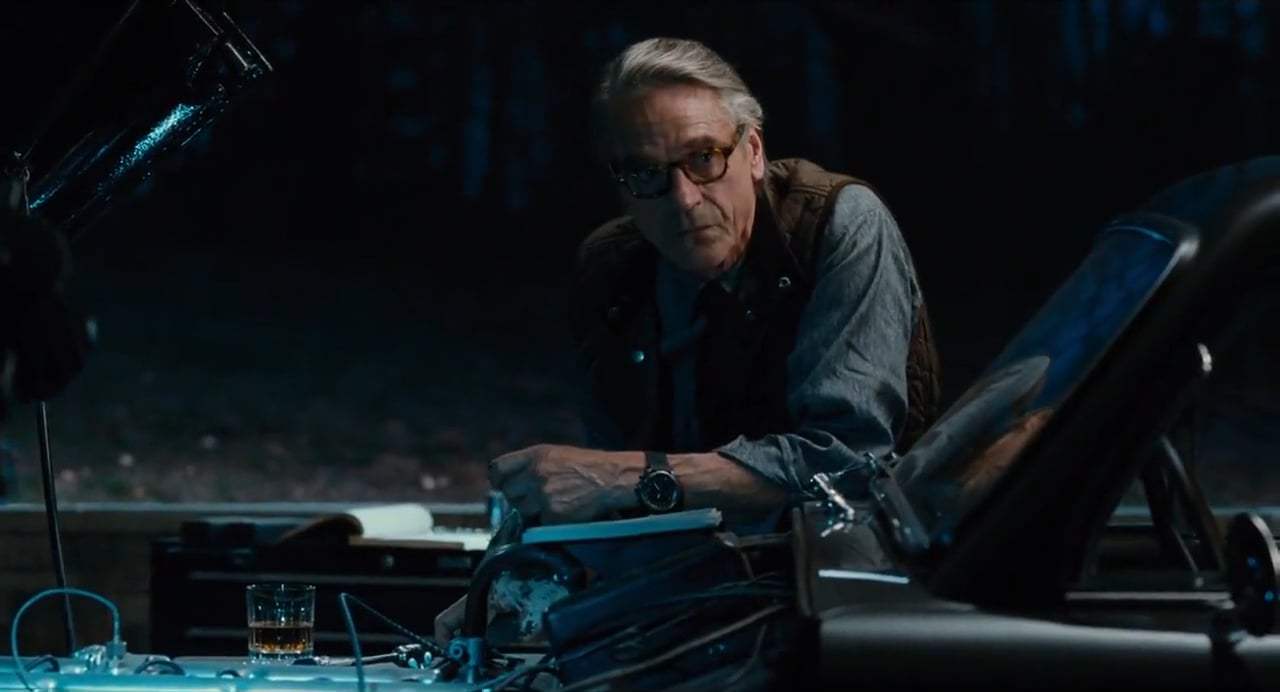