Trailer for The Justice League Part One shown during 2016 San Diego Comic-Con (SDCC).

Fueled by his restored faith in humanity and inspired by Superman's selfless act, Bruce Wayne enlists the help of his newfound ally, Diana Prince, to face an even greater enemy.

Ben Affleck was considered to direct the film.

Took one decade to come to fruition. A Justice League film entitled "Mortal" was scheduled to be released in 2007 but got shelved.

Back in 2007, Jason Reitman was the original choice to direct Justice League, but he turned it down, as he considers himself an independent filmmaker and prefers to stay out of big budget superhero films.

Warner Brothers considered making the film in motion-capture animation at one point.

I was not sure if we would get to see any footage for Justice League at this years Comic-Con since the movie does not come out for almost a year and half. Plus production just started 6 months ago. But audiences at Hall H in San Diego were given a treat of this trailer specially made just for Comic-Con! And it does not disappoint! 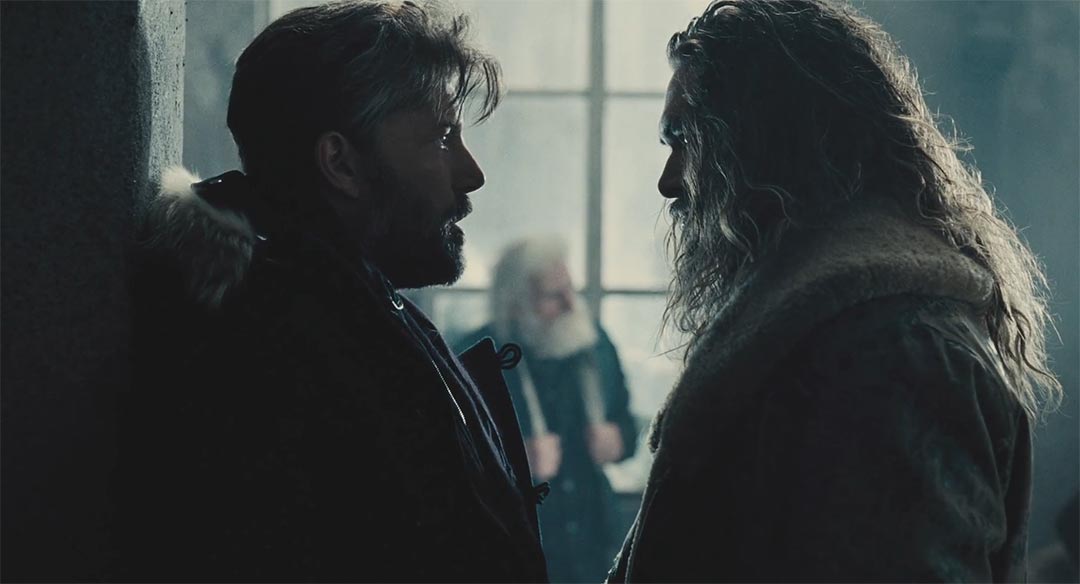 I am pleased to see that WB is going in another direction from the Batman vs Superman that is still today considered a flop, based on budget and box office. Justice League looks to have a more fun light hearted feel with Bruce Wayne at the center. Loved it!