The Haunting of Molly Hartley Trailer (2008)

The trailer for The Haunting of Molly Hartley where Molly (Haley Bennett) is a seventeen-year-old girl who recently moved to a new town for a fresh start after her mother's terrifying psychotic break. While struggling to find her place amongst the cliques at her new private school, she becomes haunted by disturbing visions and voices that expose a dark secret from her past. Can she separate fact from fiction before it's too late?

Two of the actors in the film, Jessica Lowndes and AnnaLynne McCord were also on the television show 90210 together.

A direct-to-video sequel entitled The Exorcism of Molly Hartley was released in 2015. The film does not feature the same actors, but rather Devon Sawa, and Sarah Lind as Molly Hartley.

Although he has been producing films since 1997, this is Mickey Liddell’s directorial debut.

The Haunting of Molly Hartley was able to earn back its small budget of $5 million, by making just over $15 million. However, the film was critically panned and currently holds a 3% on Rotten Tomatoes. 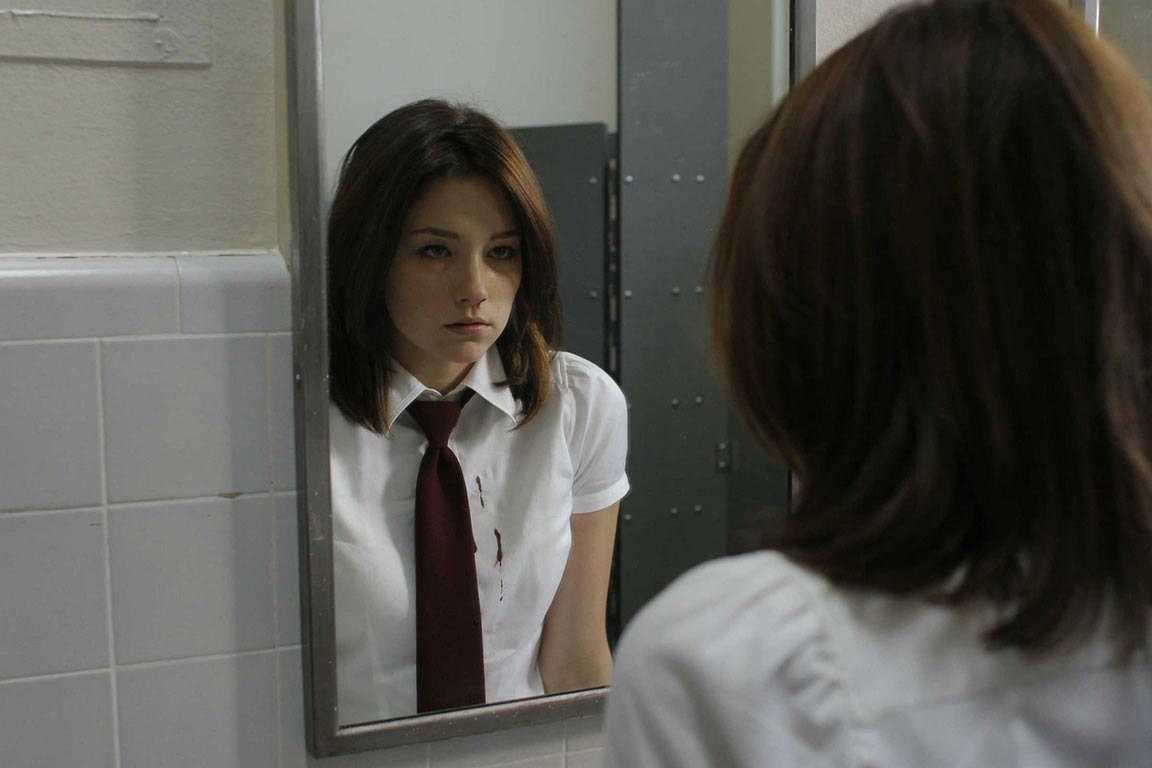 In the long tradition of The Haunting of.. movies, comes the trailer for the horror film, The Haunting of Molly Hartley. Molly is a teenage girl with a disturbing past after she witnesses her mother going crazy in front of her and offing herself. Molly goes off to some private school and tries to forget the ridiculously traumatizing events when she meets people from The CW.

Chase Crawford from Gossip Girl is the dreamy boy in school who seems to take a liking to cute Molly and AnnaLynne McCord from 90210 (The new version, not the good the one) is the bad girl who wants to create problems for some reason. Poor Molly already has enough problems without having to deal with the mean girls of her school. Now her dead mother is following her around and giving ominous warnings about her impending eighteenth birthday.

Is Molly a witch or a demon, or is there something else that she should fear, perhaps just becoming a legal adult? Because that is terrifying. Whatever is going to befall Molly when she turns eighteen is going to be rough but judging by the randomly awful people in the trailer, her life is not exactly peachy as it is. The trailer appears to be a mix of supernatural horror but also a bit of psychological terror. The Haunting of Molly Hartley does not seem to offer anything terribly original but it may include a mystery just fascinating enough to watch.