Trailer for The Grand Budapest Hotel.

Wes Anderson's The Grand Budapest Hotel recounts the adventures of Gustave H, a legendary concierge at a famous European hotel between the wars, and Zero Moustafa, the lobby boy who becomes his most trusted friend.

Every time a newspaper appears on screen, it contains headlines and full articles written by Wes Anderson himself. 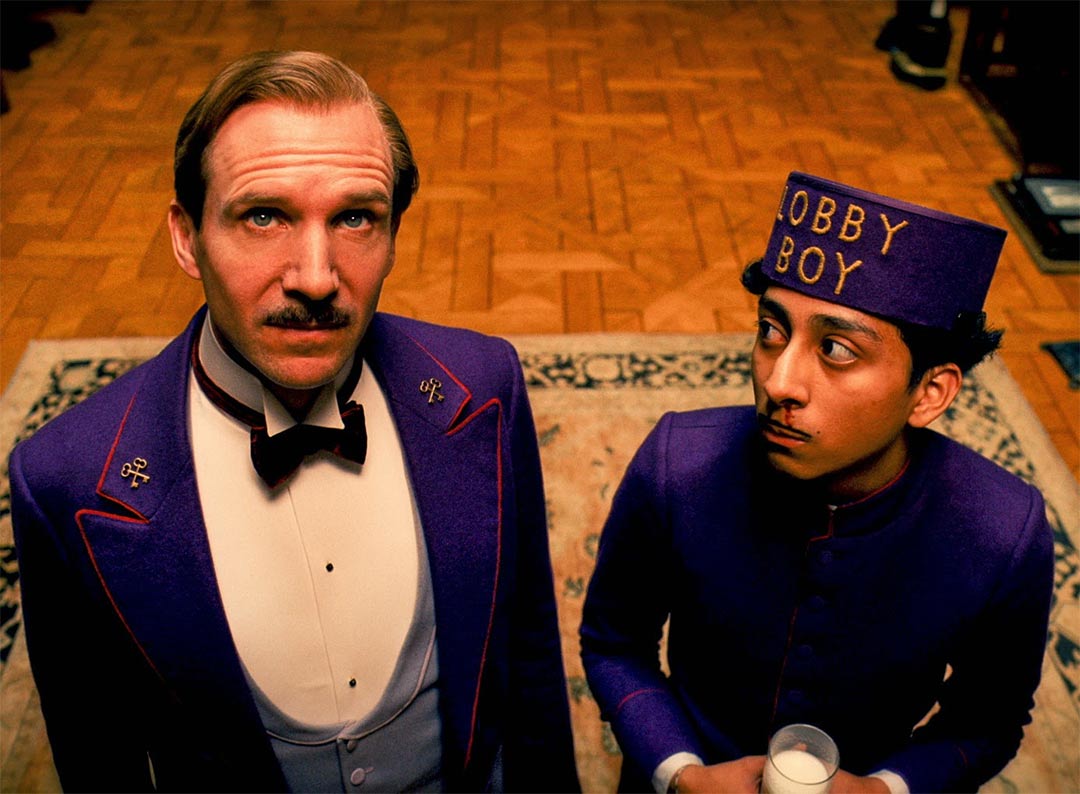 The Grand Budapest Hotel tells the story of world renowned concierge, Monsieur Gustave, who is framed for murder. He teams up with lobby boy Zero Mustafa, to prove his innocence and Mustafa ends up becoming one of his closest friends.

This trailer is a romp from start to finish. That's the best way I can describe it. It's fast-paced, action packed and interspersed with these totally still moments, such as when M. Gustave and Mustafa are informed the police have arrived.

Tilda Swinton is unrecognizable as the elderly dowager who bequeaths the painting "Boy with Apple" to Gustave, and Fiennes....well, the role of Gustave seems to fit him like a glove. Truly, he is one of the best actors working today and watching him in a comedic role is just a joy.

The Grand Budapest Hotel is a film that firmly sits in a league of its own. I've not really seen anything to compare it to, other than those old Hollywood caper films with the high speed chase scenes. Put simply, it's a joy. The cast list in incredible and all turn in great performances. This is Wes Anderson's first comedy but he has really got it right. I do hope he turns his hand to more movies of this genre and maybe brings some of this cast with him, too. 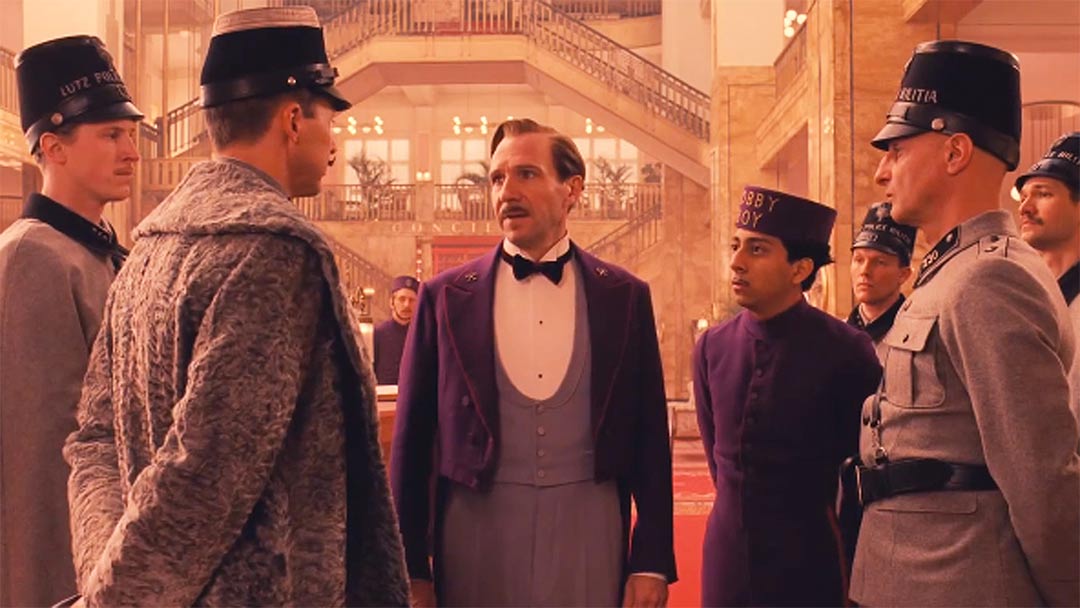