The Fundamentals of Caring Feature Trailer (2016)

The Fundamentals of Caring follows Ben, a retired writer who becomes a caregiver after suffering a personal tragedy. After 6 weeks of training, Ben meets his first client, Trevor, a foul-mouthed 18-year-old with muscular dystrophy. One paralyzed emotionally, one paralyzed physically, Ben and Trevor take an impromptu road trip to all the places Trevor has become obsessed with while watching the local news, including their holy grail: the World's Deepest Pit. Along the way, they pick up a sassy runaway and a mother-to-be who help test the pair's survival skills outside of their calculated existence as they come to understand the importance of hope and true friendship.

If you are scratching your head on how you recognize Craig Roberts, he is the same actor who betrayed his fraternity in Neighbors, only to betray Seth Rogen later.

Since the film has already screened at Sundance, the word of mouth is fairly positive, though we've seen the word "flawed" mentioned a few times along with "cliche". But that's the critics, as the (general) audience seemed to enjoy the film just fine. 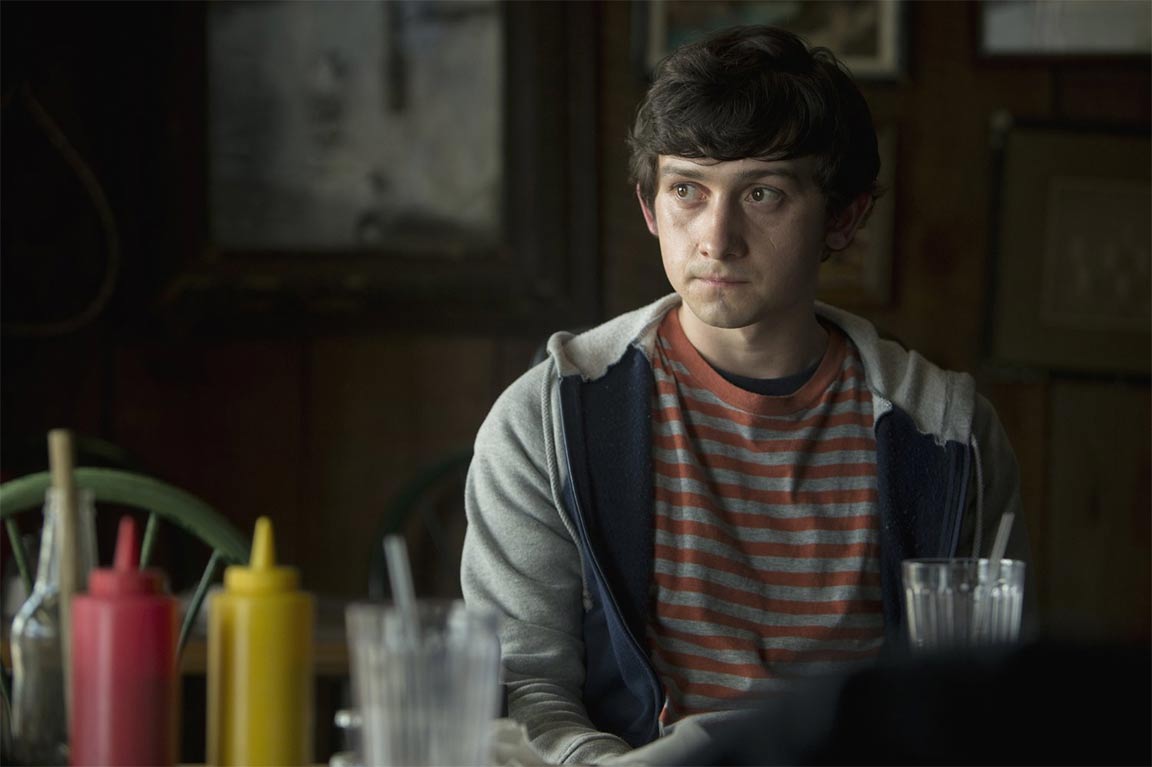 When I think of the summer blockbuster season, I have a hard time attempting to make my way to theaters for a general drama. I know, I know, there are great dramas, but my gears are more set for fighting robots or at least an alien invasion. This is why I think the Netflix distribution works. Yeah, The Fundamentals of Caring is sure to be buried under the weight of other tentpole marketing, but the premium network is its own beast, and there are sure to be plenty of viewers who will look forward to winding down after a day in the summer sun to enjoy this indie comedy. As an added selling point, Paul Rudd and Craig Roberts look absolutely charming in this trailer, and Rudd being Ant-Man has raised his viewership stock.

Top off this male ensemble with the adorable Selena Gomez, who looks cute as ever.

Yes, there is no way I'd be caught heading to theaters for something like this -- unless the lady forced me -- but a Netflix viewing suits me just fine.