Oscar nominee Hugh Jackman stars as the charismatic politician Gary Hart for Academy Award-nominated director Jason Reitman in the new thrilling drama The Front Runner. The film follows the rise and fall of Senator Hart, who captured the imagination of young voters and was considered the overwhelming front runner for the 1988 Democratic presidential nomination when his campaign was sidelined by the story of an extramarital relationship with Donna Rice. As tabloid journalism and political journalism merged for the first time, Senator Hart was forced to drop out of the race -- events that left a profound and lasting impact on American politics and the world stage.

Gary Hart was the front-runner for the 1988 Democratic presidential nomination. After serving as a senator in Colorado for over a decade, the politician learned the hard lesson that tabloid gossip can pump the brakes on your political aspirations. Hart was caught after an independent private investigator followed him to the house of a woman, Donna Rice.

Though the candidate first assumed tabloid style reporting wouldn't affect him and possibly hurt the opposition, the news spread like wild fire. The more Hart denied the allegations, the more publications began to follow. Hart's war with the media ended up spreading to rumors that his 1984 presidential bid left over one million dollars in unpaid debts.

Hart would seen suspend his campaign, blaming the media's need to enter the private lives of would-be political figures.

It's crazy, but Hugh Jackman does indeed look a lot like Gary Hart! I guess all he needed was that 80s throwback hair. While the tale of Gary Hart is interesting in its own right, the timing of this film does feel convenient. In a time with an invasive 24-hour news cycle coercing viewers across the globe, the story of Hart has some added punch.

The Front Runner trailer does its best to showcase a film that, though a biopic based around politics, has a lot of energy and charisma. The cast is strong -- love the supporting role from J.K. Simmons -- and the cinematography looks excellent. Oh, and added kudos for the entertaining poster. 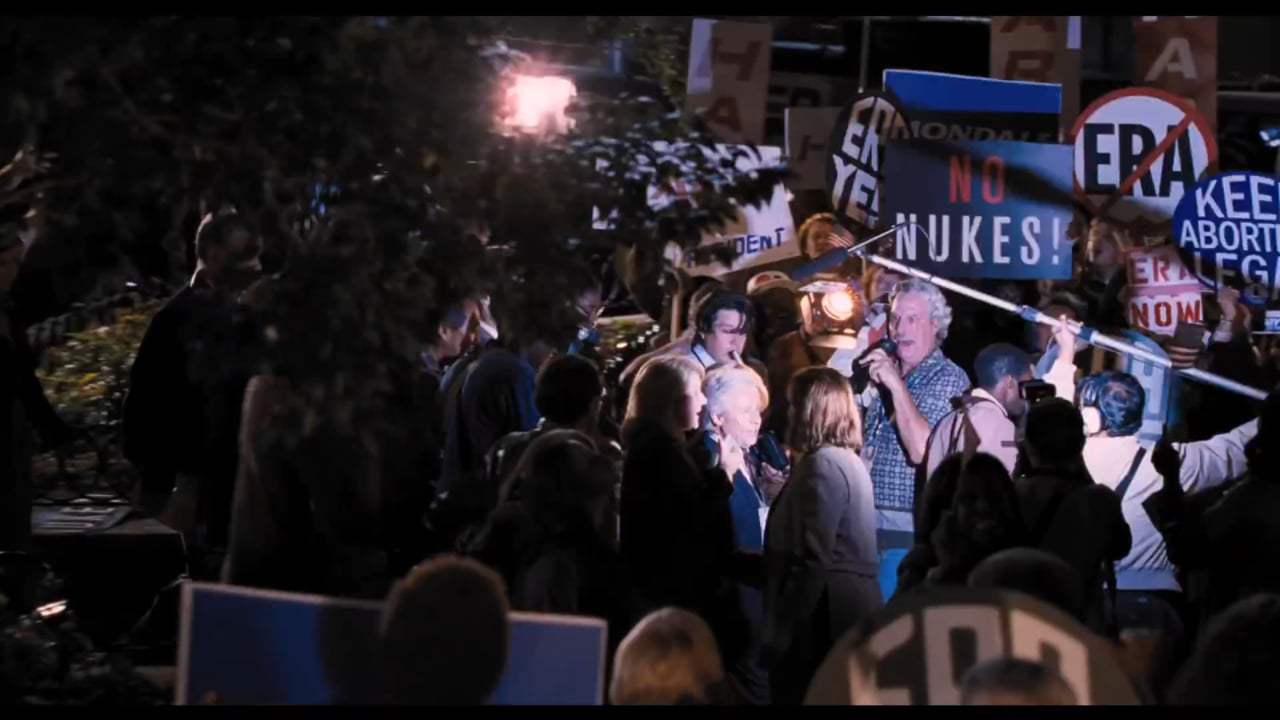 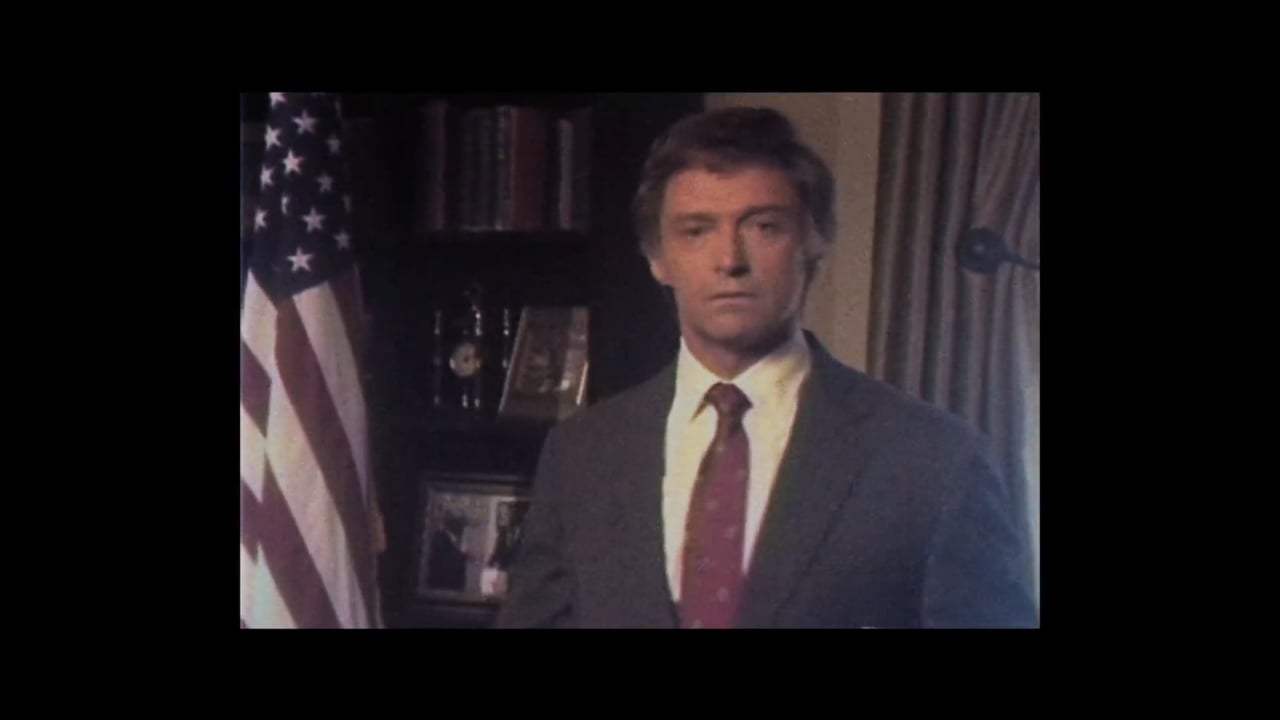 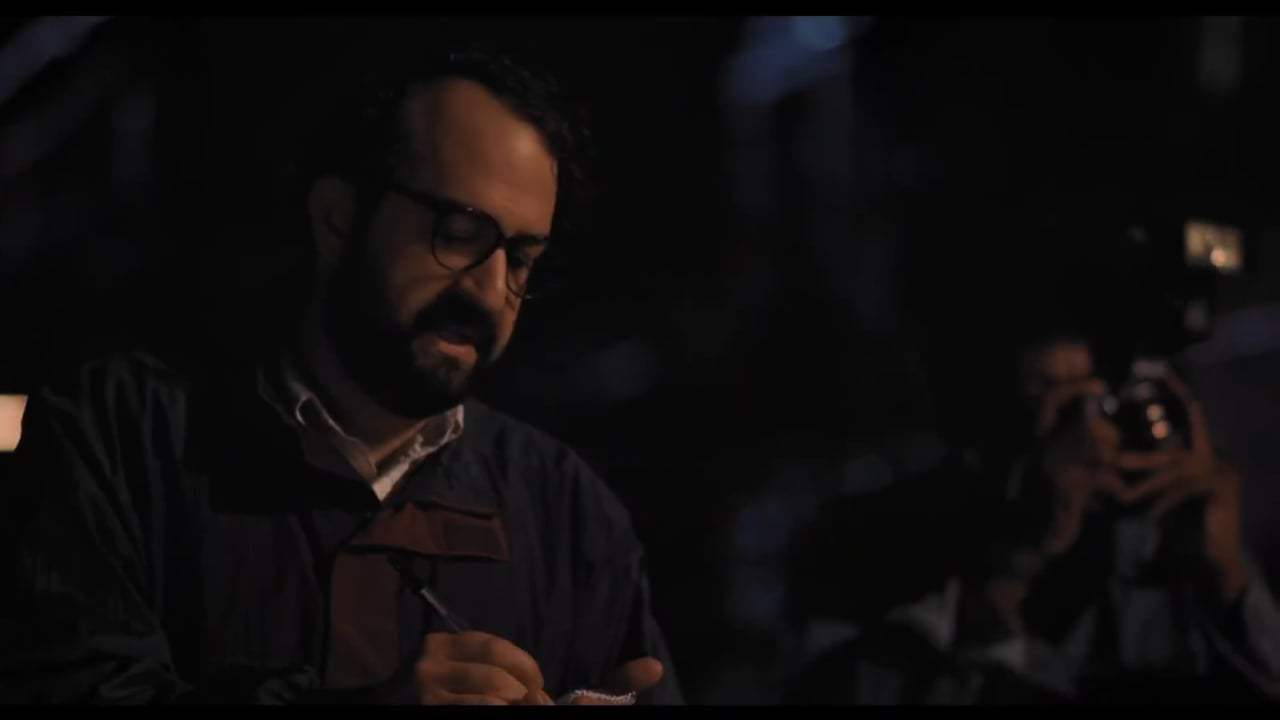 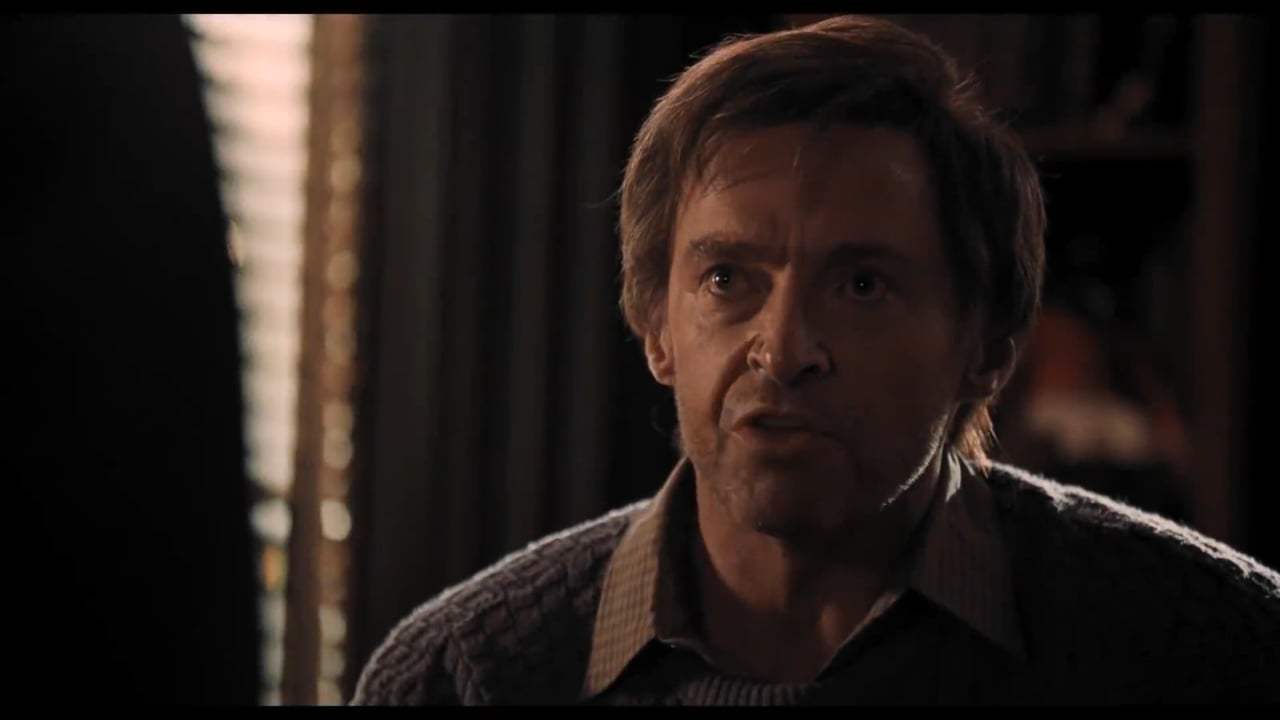 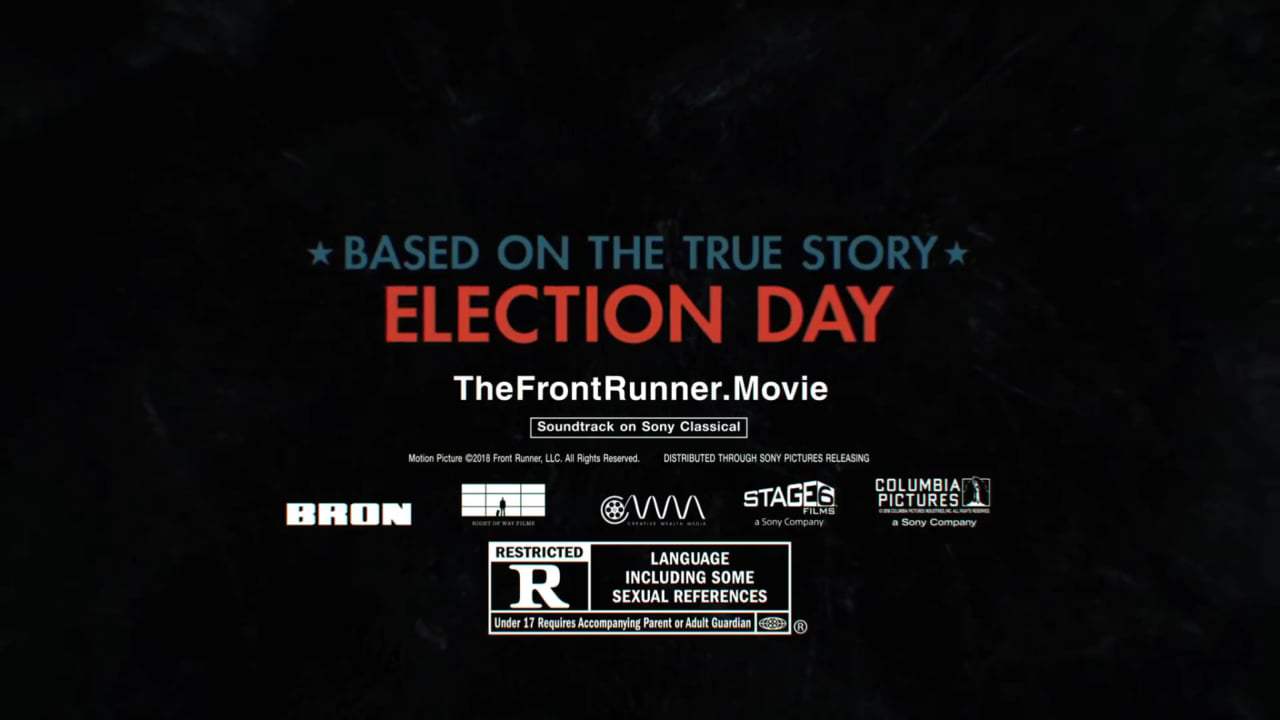