This summer, all the rules are broken as a sect of lawless marauders decides that the annual Purge does not stop at daybreak and instead should never end in The Forever Purge.

Vaulting from the record-shattering success of 2018's The First Purge, Blumhouse’s infamous terror franchise hurtles into innovative new territory as members of an underground movement, no longer satisfied with one annual night of anarchy and murder, decide to overtake America through an unending campaign of mayhem and massacre. No one is safe.

Adela (Ana de la Reguera) and her husband Juan (Tenoch Huerta) live in Texas, where Juan is working as a ranch hand for the wealthy Tucker family. Juan impresses the Tucker patriarch, Caleb (Will Patton), but that fuels the jealous anger of Caleb's son, Dylan (Josh Lucas).

On the morning after The Purge, a masked gang of killers attacks the Tucker family -- including Dylan's wife (Cassidy Freeman), and his sister (Leven Rambin), forcing both families to band together and fight back as the country spirals into chaos and the United States begins to disintegrate around them. 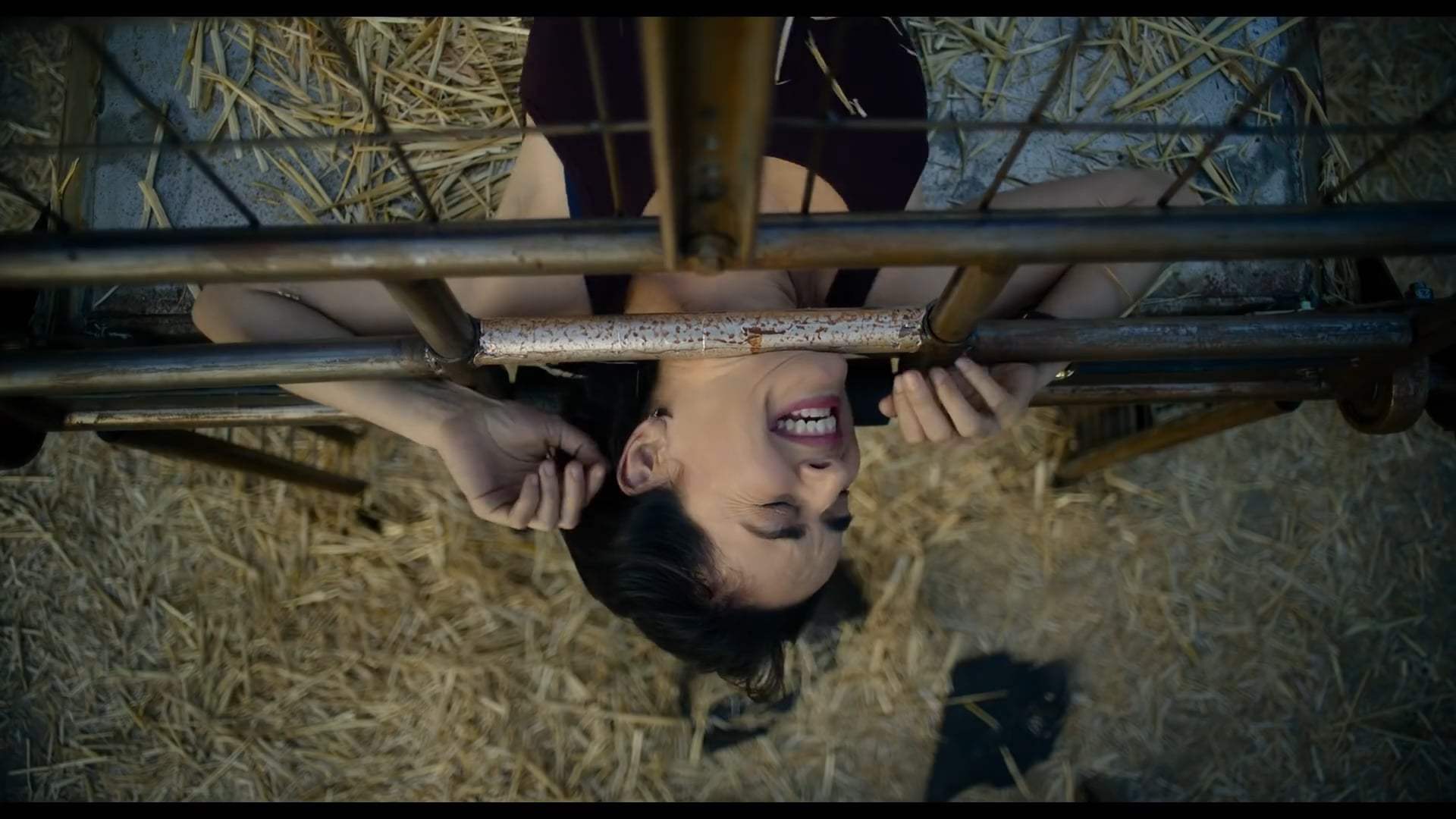 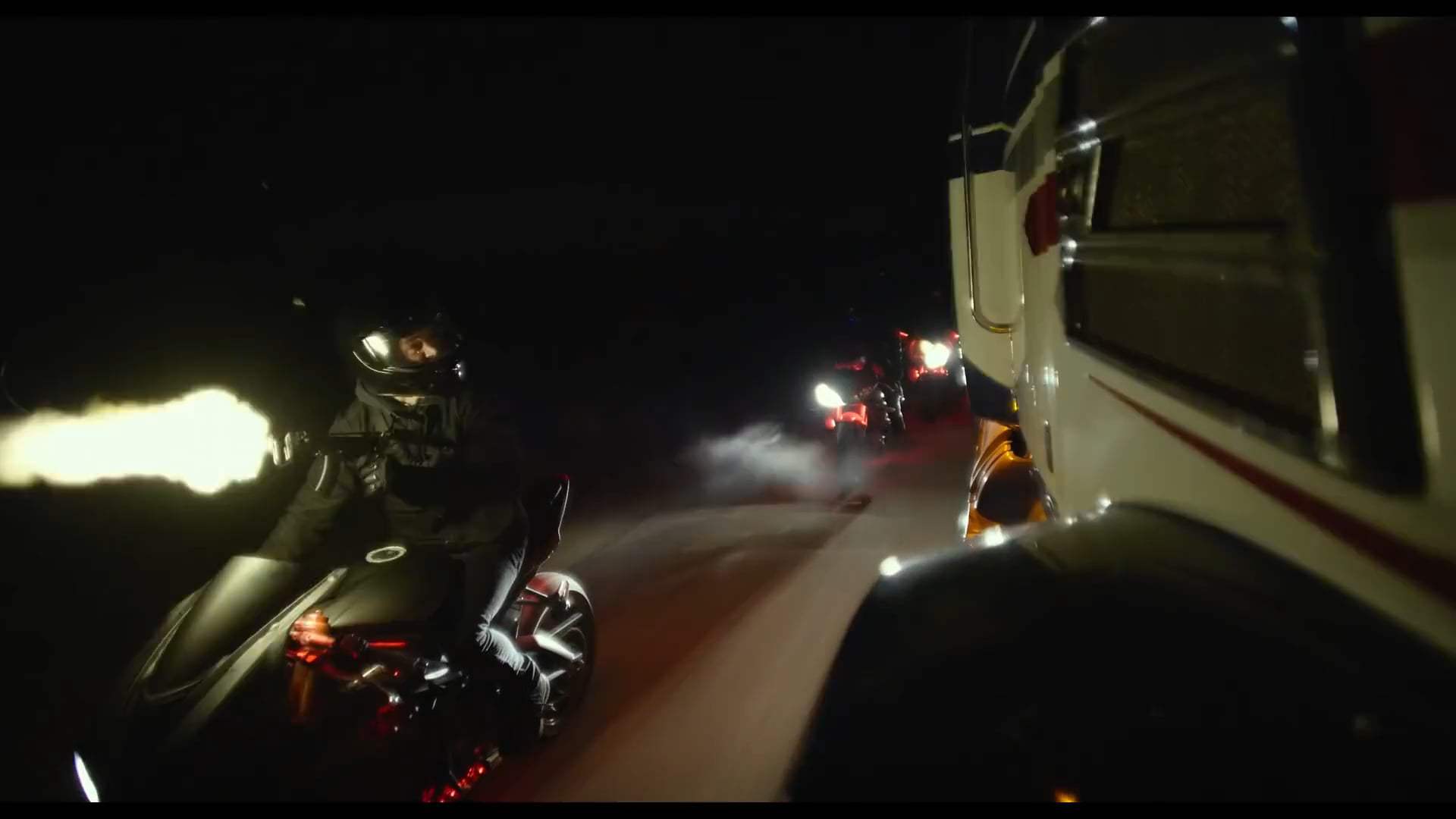 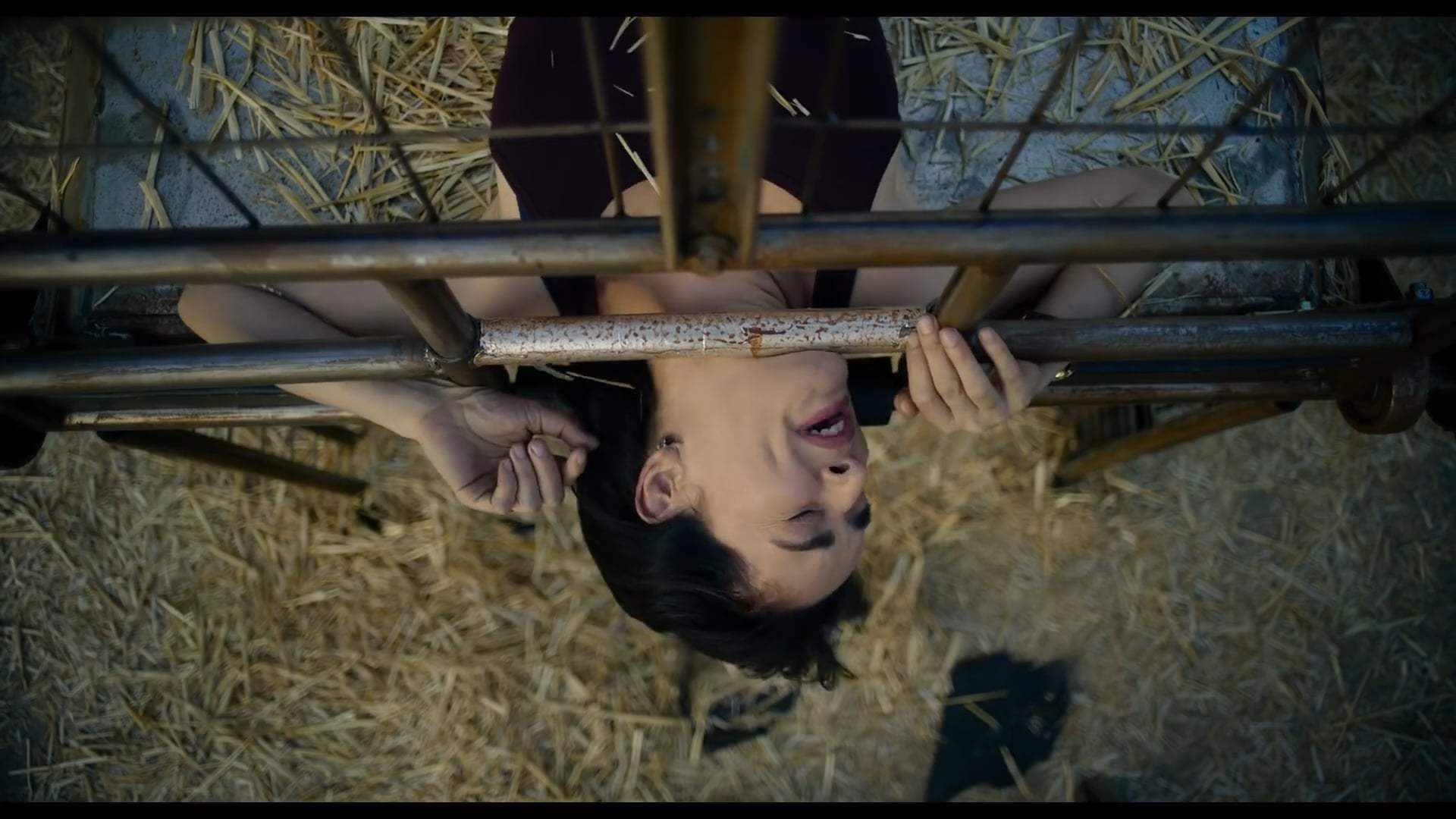 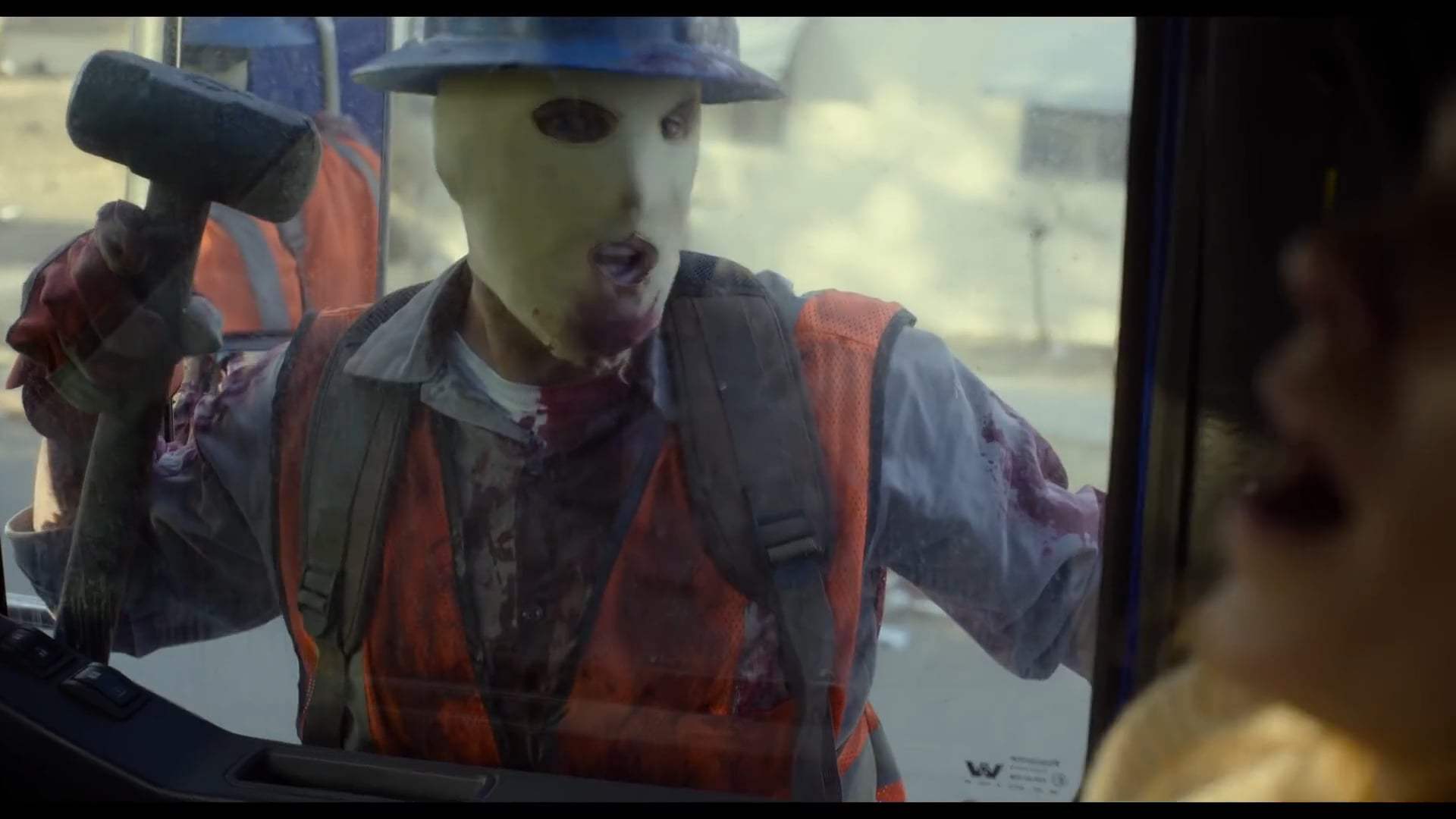 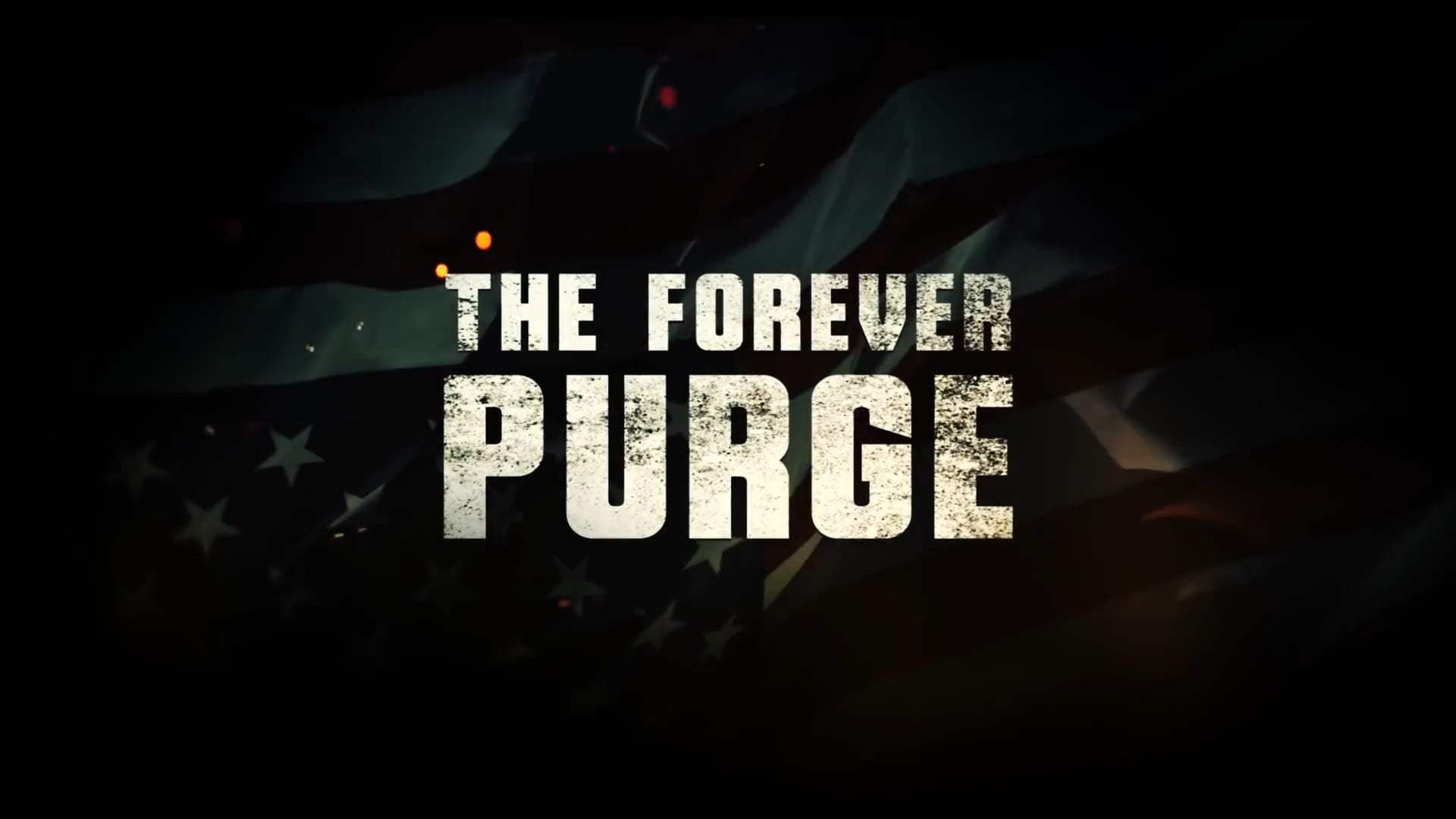