Trailer for the documentary The Final Year.

The Final Year is a unique insiders’ account of President Barack Obama’s foreign policy team during their last year in office. Featuring unprecedented access inside the White House and State Department, The Final Year offers an uncompromising view of the inner workings of the Obama Administration as they prepare to leave power after eight years.

The film tracks this team over the course of 2016, as they travel the world attempting to solidify and “lock-in” policies that they believe will define their legacy, promote diplomacy over large-scale military action, and fundamentally alter how the US government confronts questions of war and peace.

The unfolding crisis in Syria (and Russia’s role), the resurgence of nationalism, and the results of the US election all challenge this legacy in unexpected and fundamental ways, leading the team to re-evaluate their lasting achievements as they prepare to hand-over the machinery of American power. 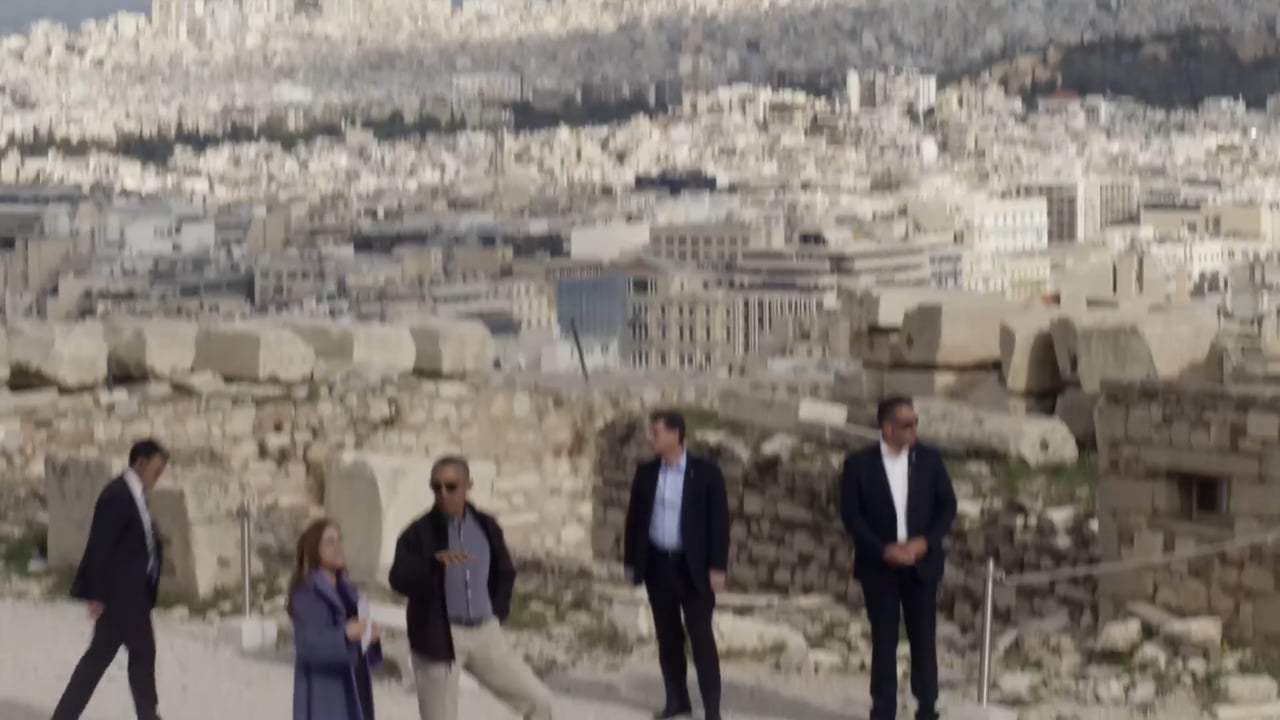 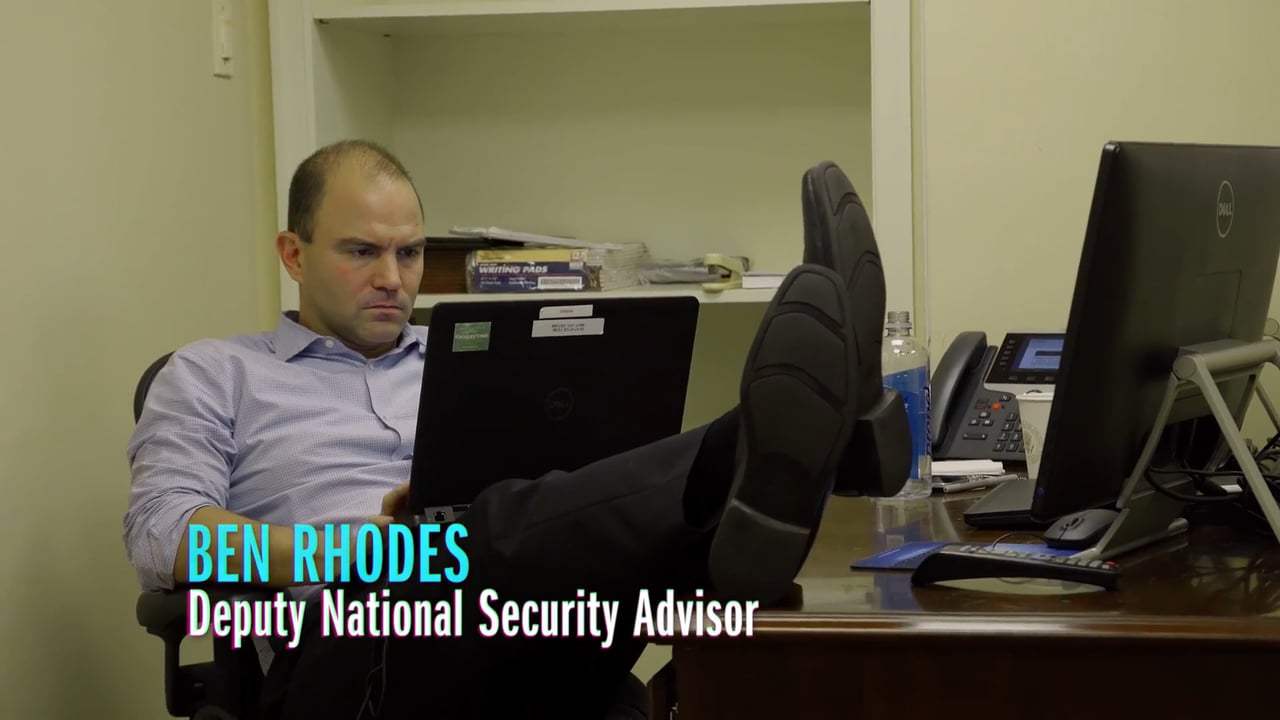 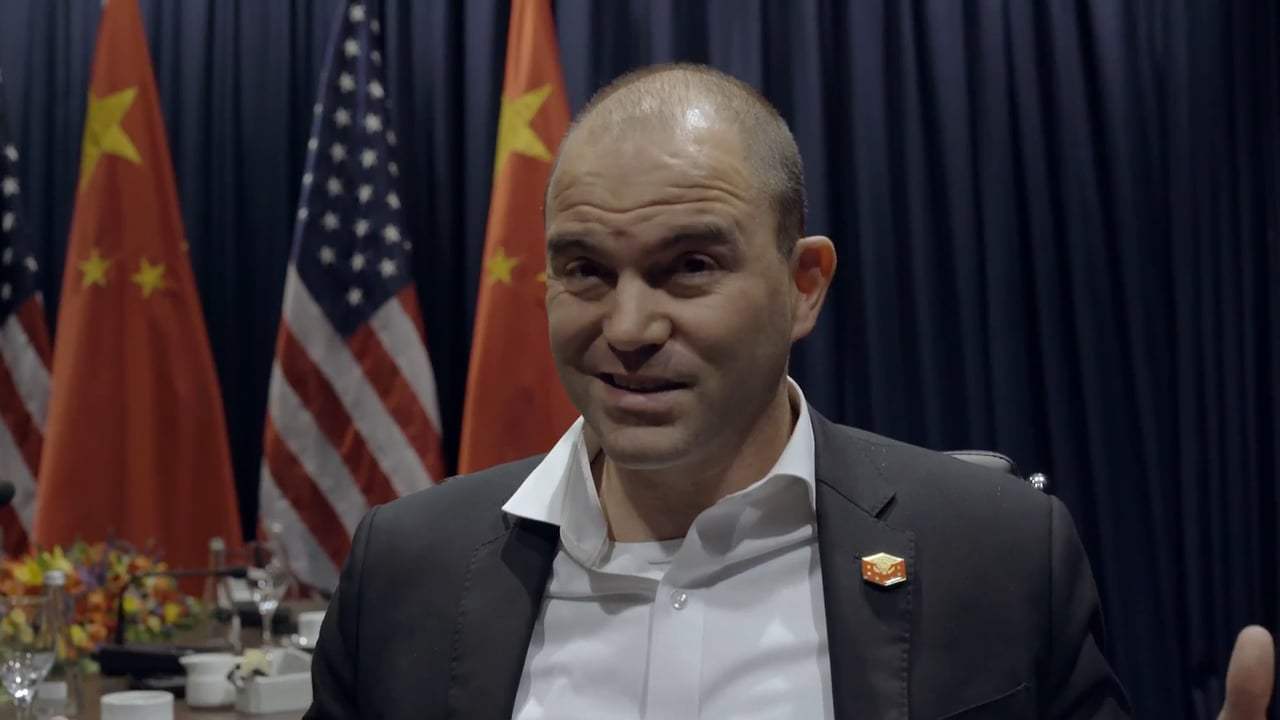 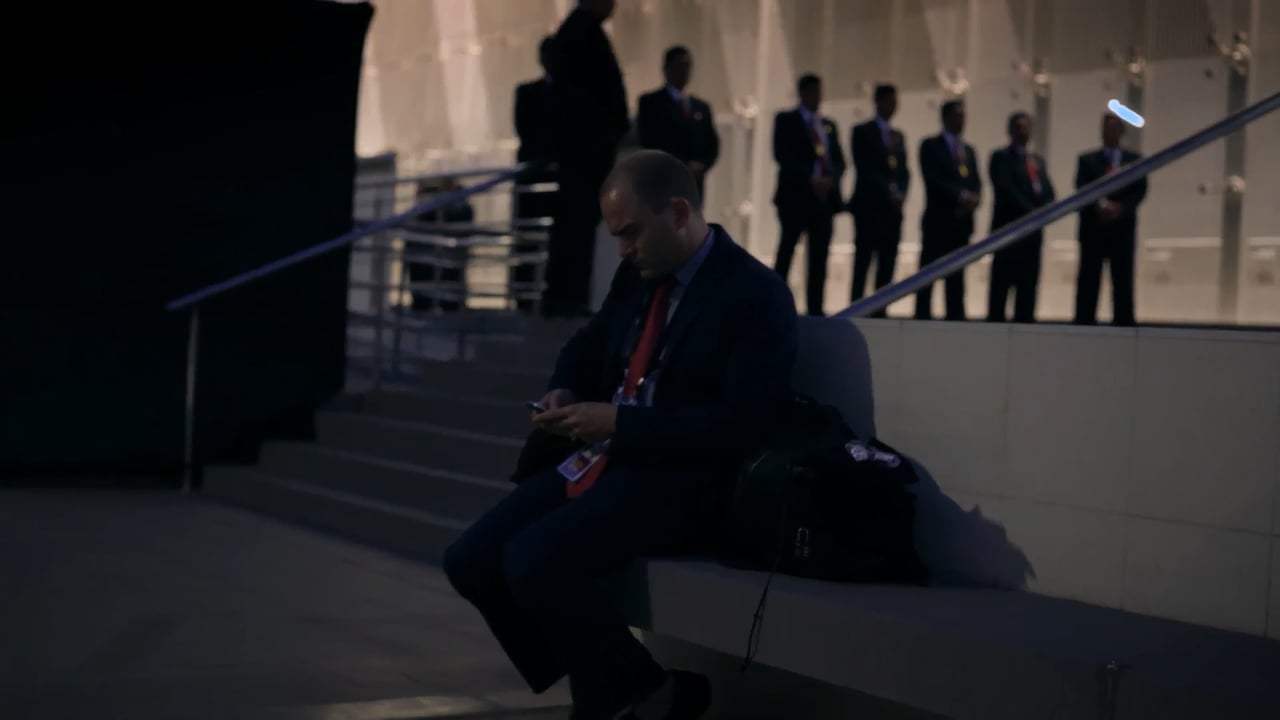 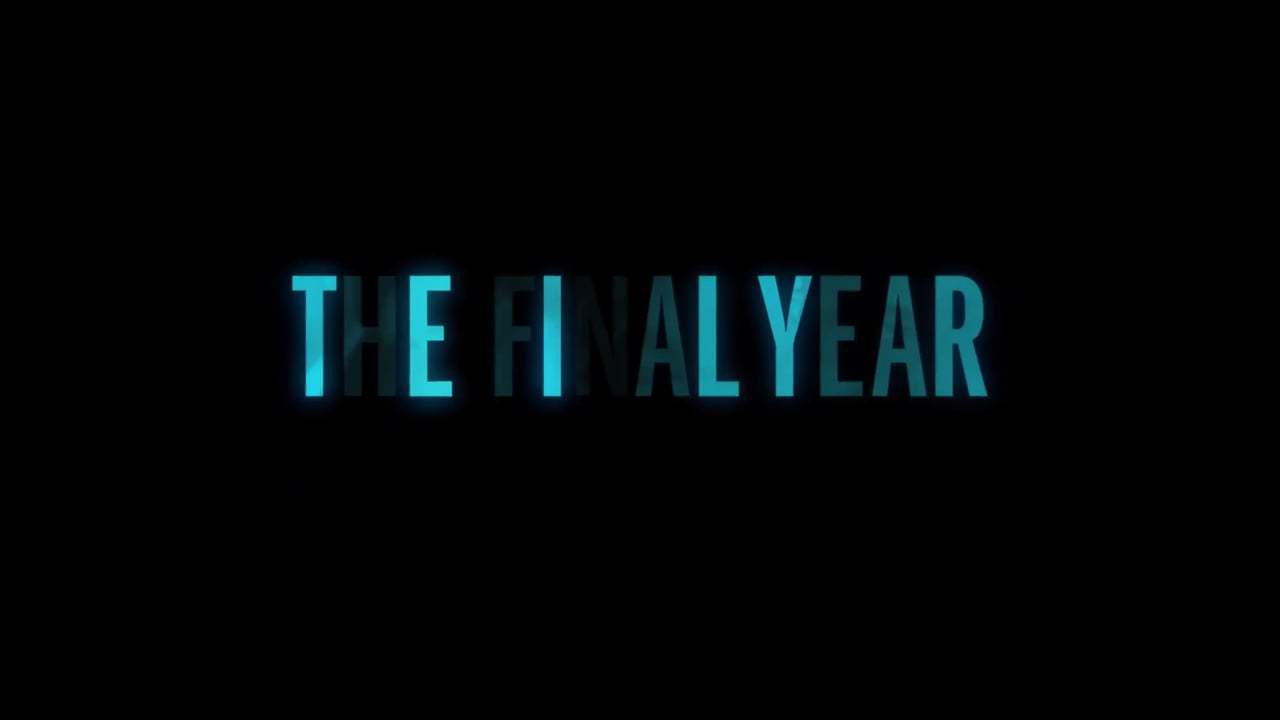